Horror My Friend took out three gongs, Adrian Eagle got two, and Jess Day was awarded Best New Artist. See who else made the list at this year's South Australian Music Awards.

The 2019 SAM Awards took over Bonython Hall at the University of Adelaide on Friday night in the year’s biggest celebration of Adelaide and South Australia’s music community.

With performances from Kelly Menhennett, Jimblah, Stellie, Jess Day, Horror My Friend and Electric Fields, the night was a raucous celebration of the city and state’s collective musical talent. 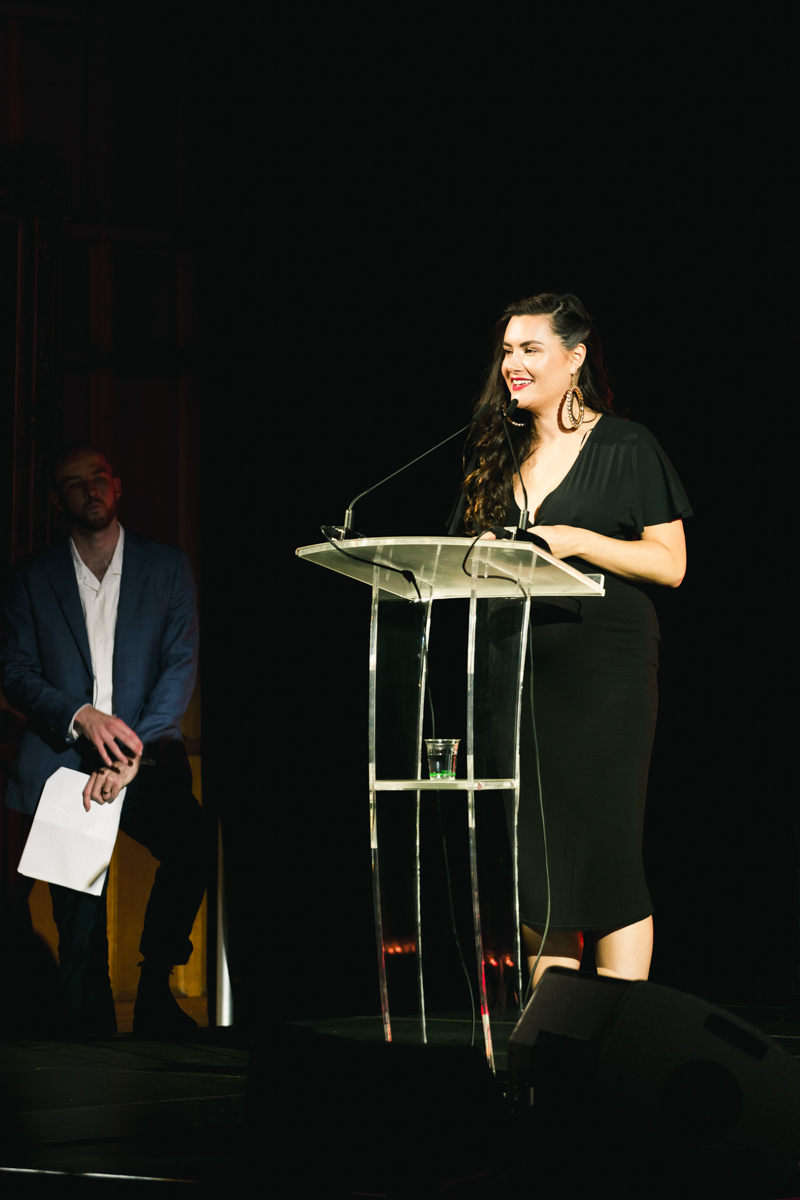 Some recent CityMag interviewees picked up awards in all award categories: SAM Award, People’s Choice, and the industry honours.

Amongst the artists awarded was Horror My Friend, who got two nods of their own, Best Song for Turned Loose and Best Group, and then a third with filmmaker Ryan Sahb, who took out Best Video for Dopamine Waster; Jess Day was recognised as Best New Artist; Adrian Eagle, who gave us his SAM Awards nominations, won Best Solo and Best Release for A.O.K.; in the People’s Choice categories, Ollie English, who took us for a trip up to Villetta Porcini, won the Blues & Roots award; Elsy Wameyo, who just released her upcoming EP’s first single, Outcast, took out the Hip Hop award; Adam Page won the Jazz award; and the Punk Rock award was handed to Wing Defence.

Dead Roo took out the APRA/AMCOS Emily Burrows Award, which is given out to one up and coming South Australian musician or band each year, along with $5000 toward professional development.

On the industry side, Mario Spate, who we recently spoke to about scoring the Rumpus and House of Sand production The Split, took out Best Studio Engineer; Porchland, which happened in The Range over the weekend, shared the award for Best Festival/Event with punk rock mini-festival Stonecutters; Lion Arts Factory took out Best Venue; and Alex Karatassa, who works within Five Four Entertainment and occasionally slings us some gig recommendations, took out Best Manager.

And Neville Clark, who runs Disk Edits and spoke with CityMag for a profile on the inner-suburban locale Bowden back in 2015, was presented with the Music SA Lifetime Achievement Award.

For the complete rundown, we’ve compiled the entire list of winners from each award group (SAM Awards, People’s Choice and industry honours) in a conveniently digestible format below. 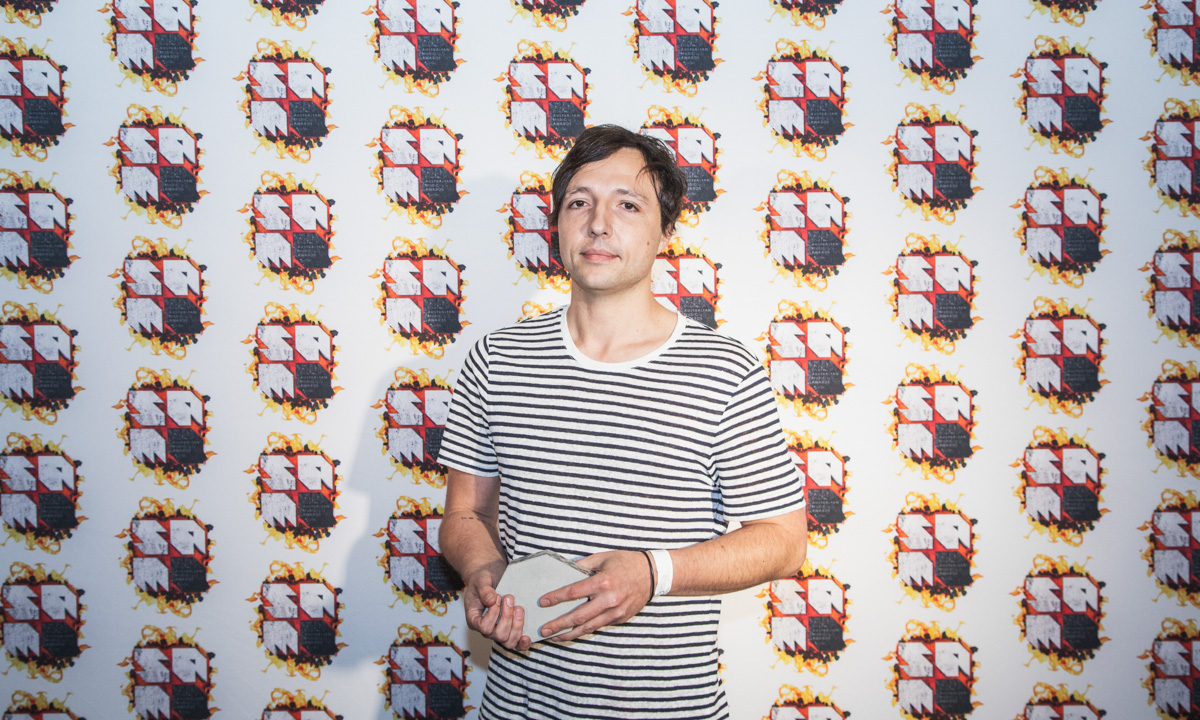 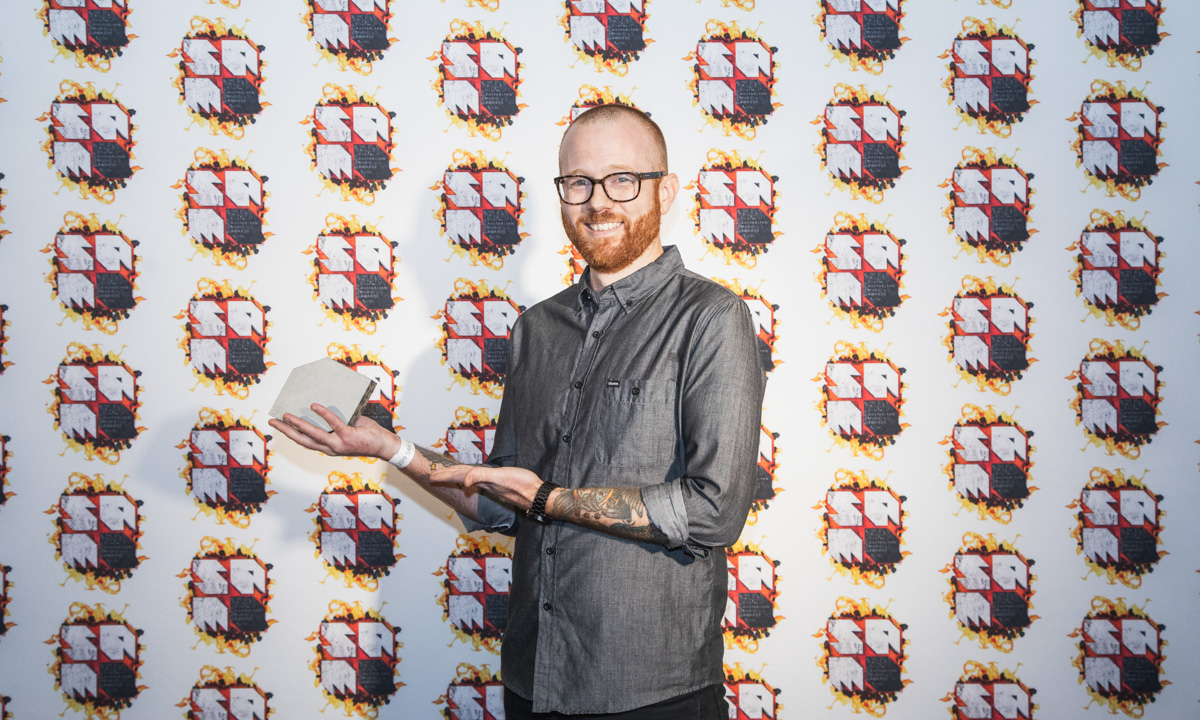 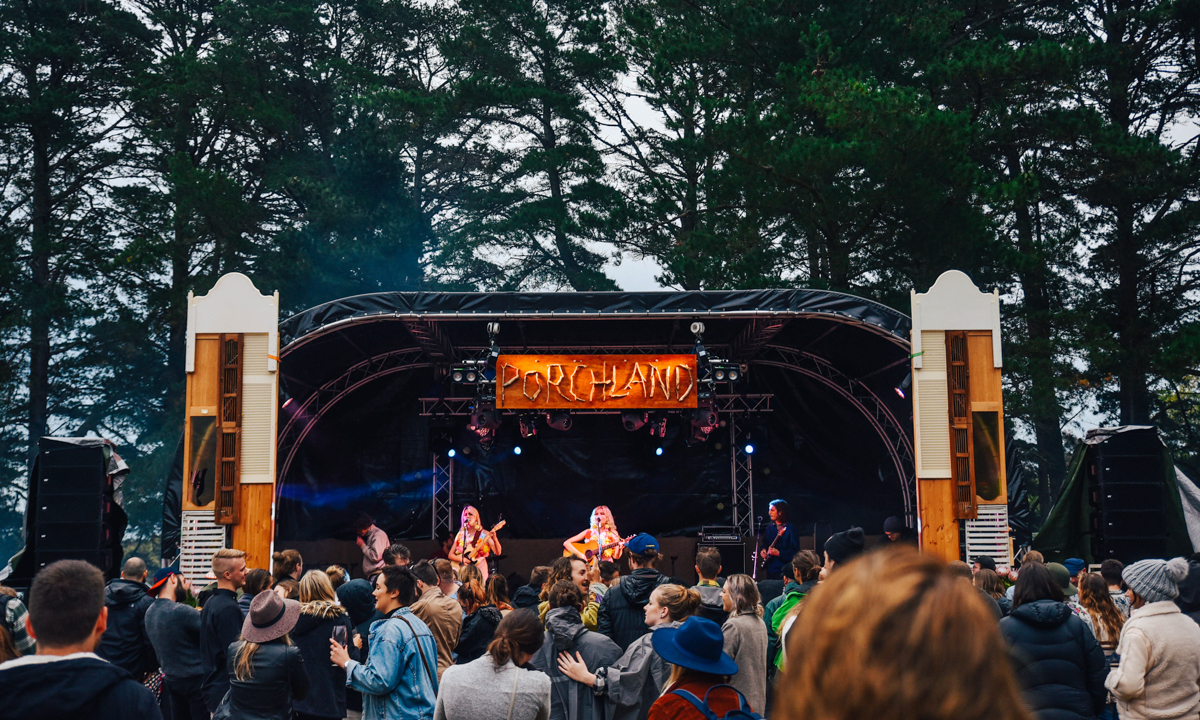 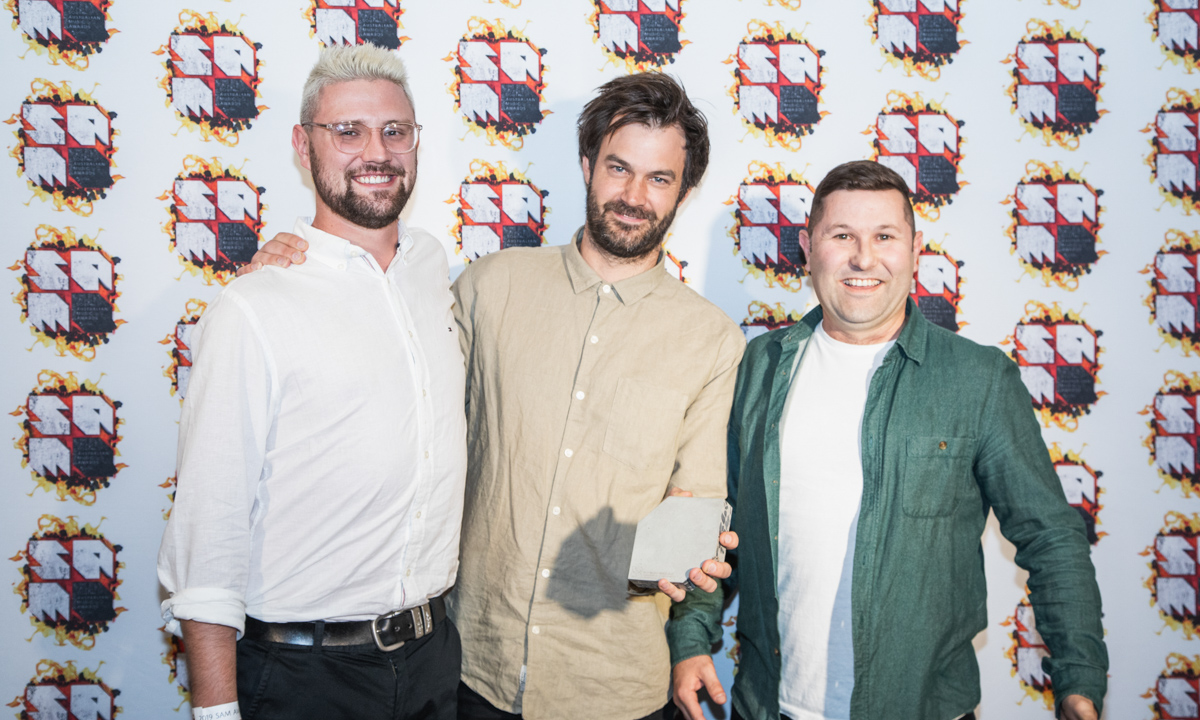 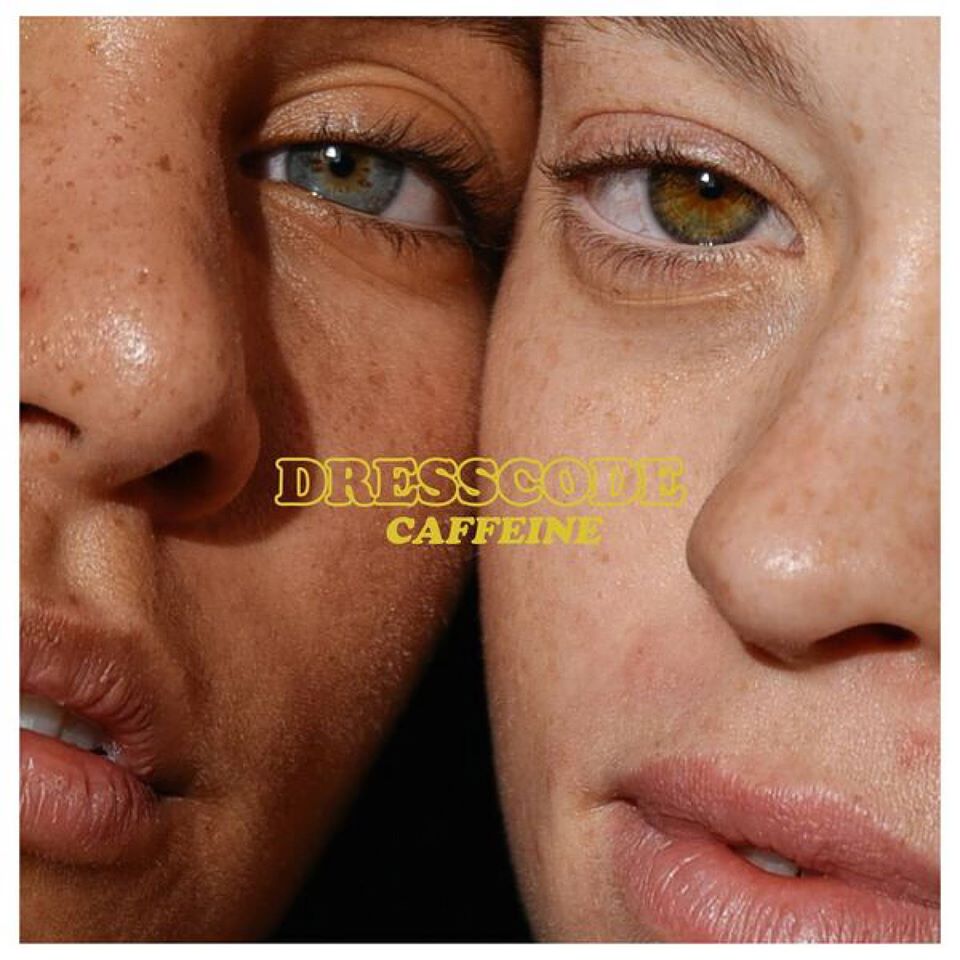 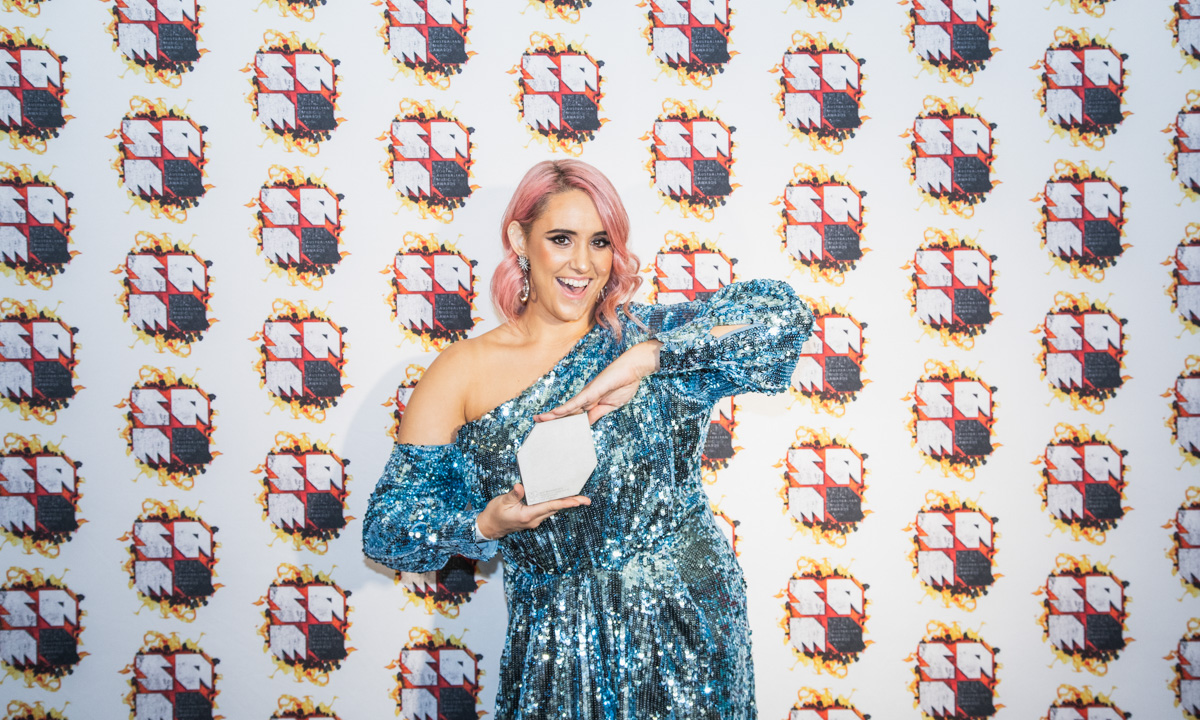 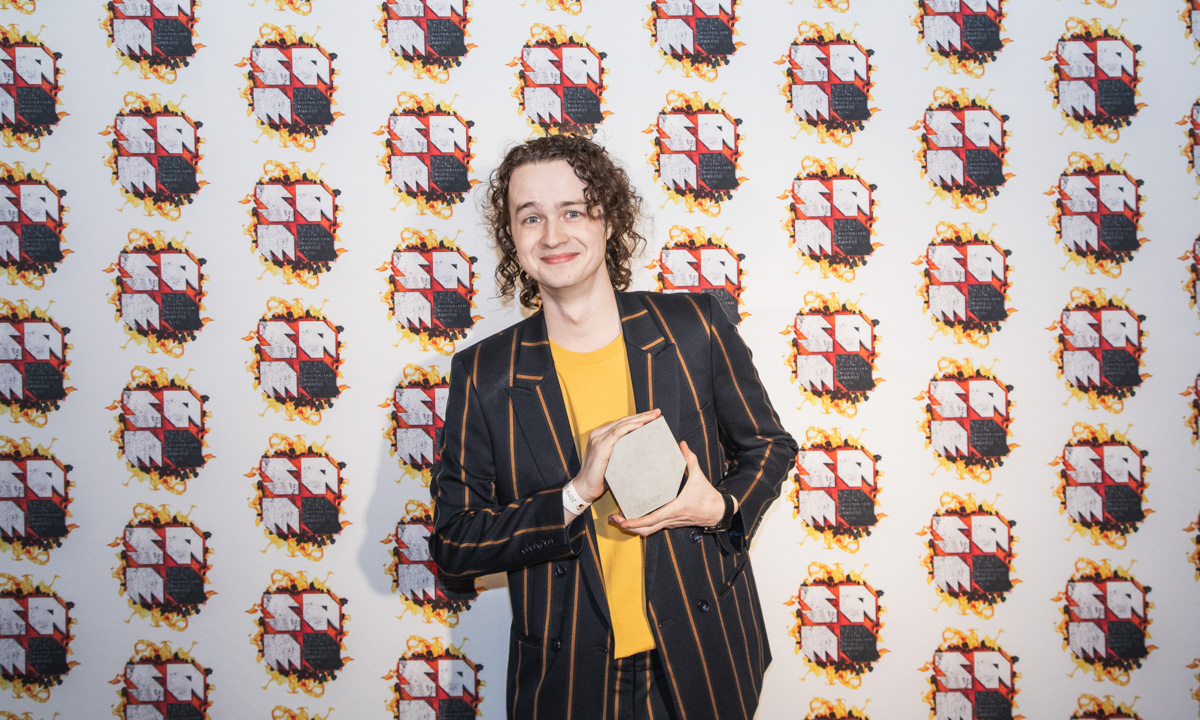 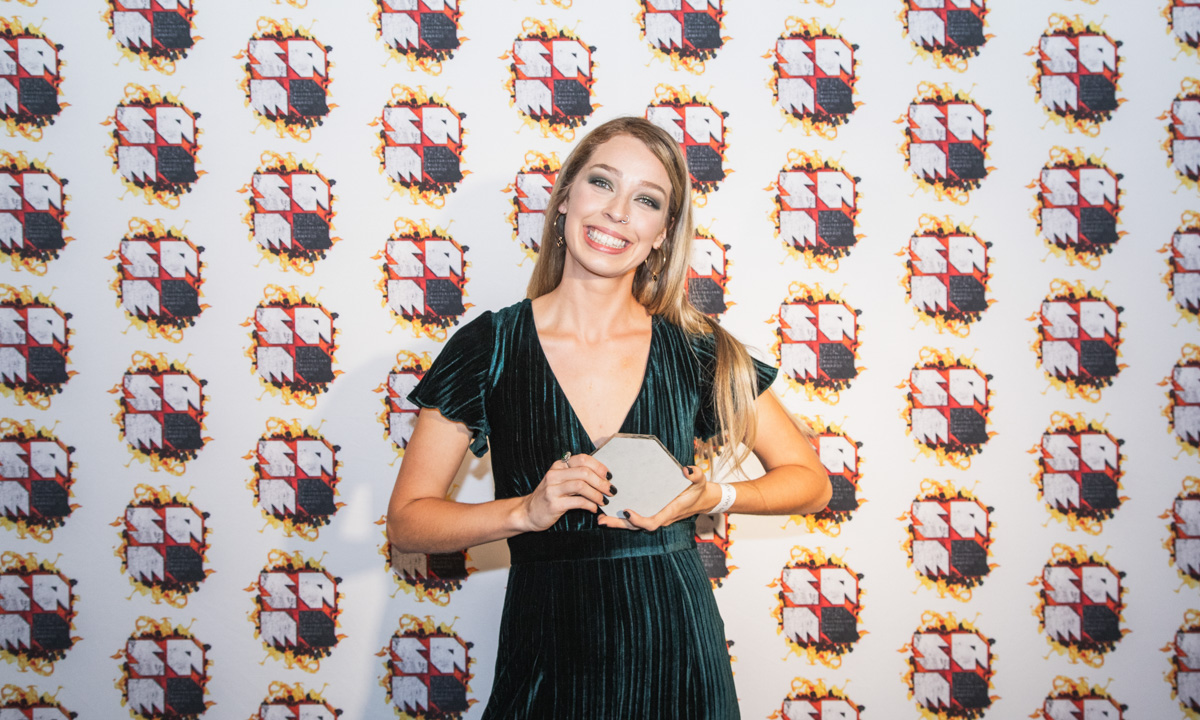 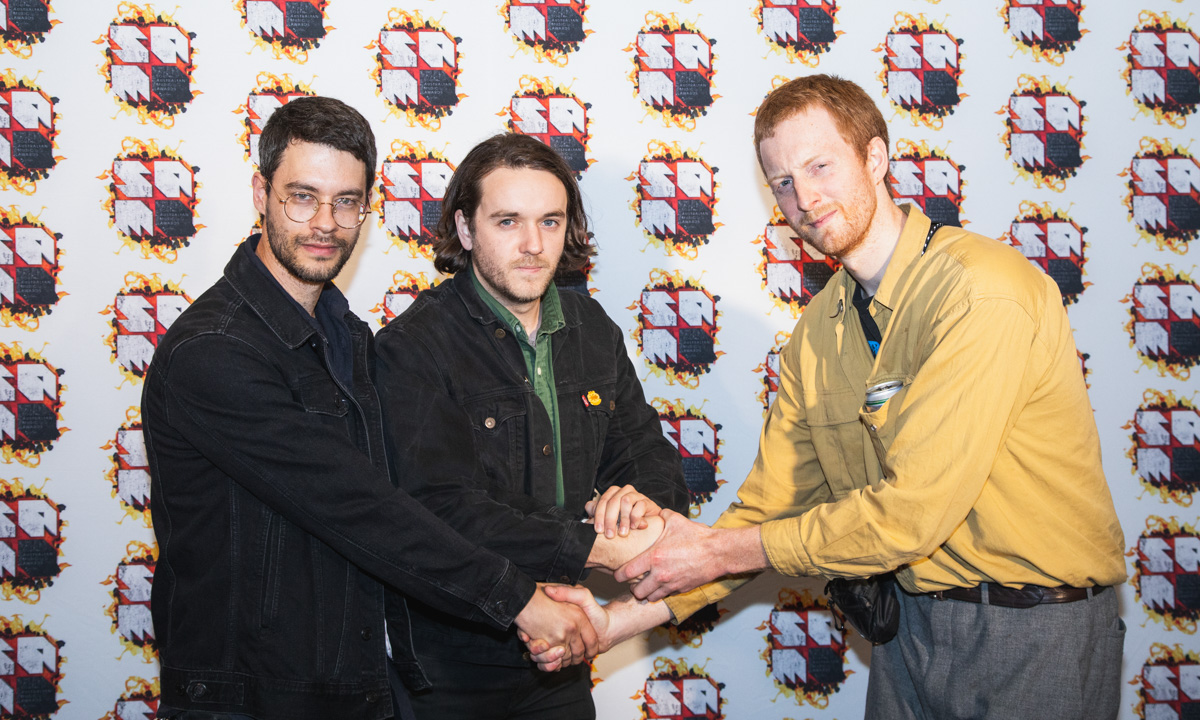 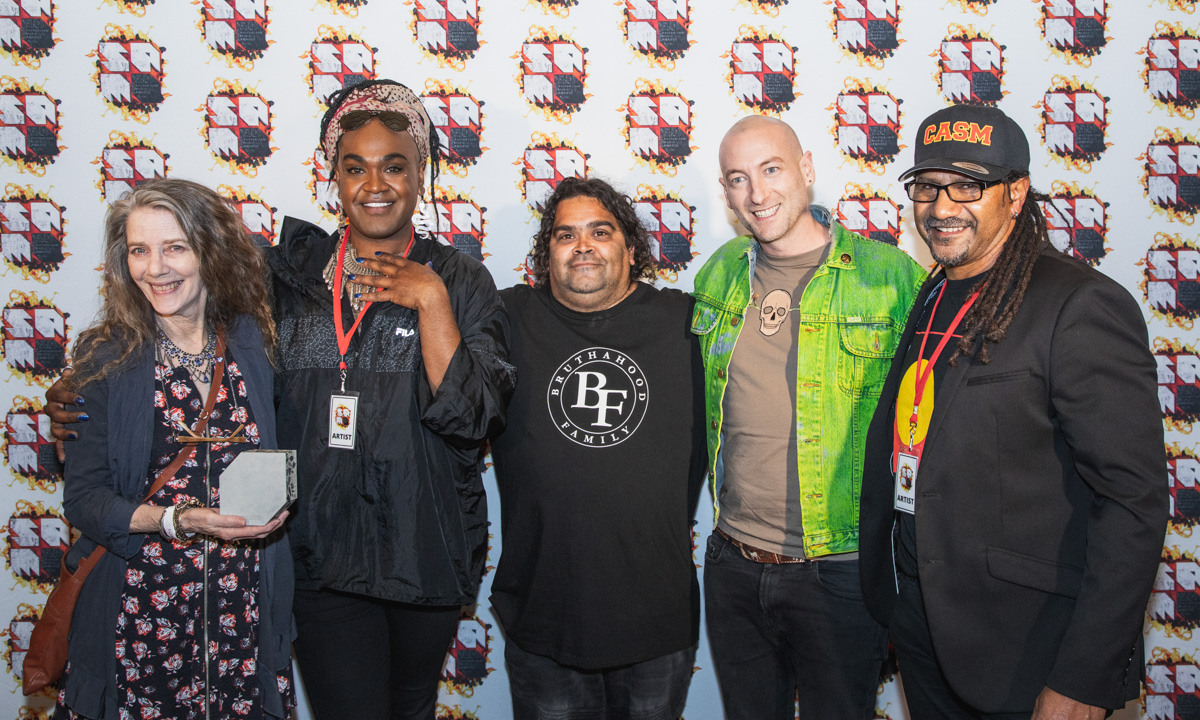 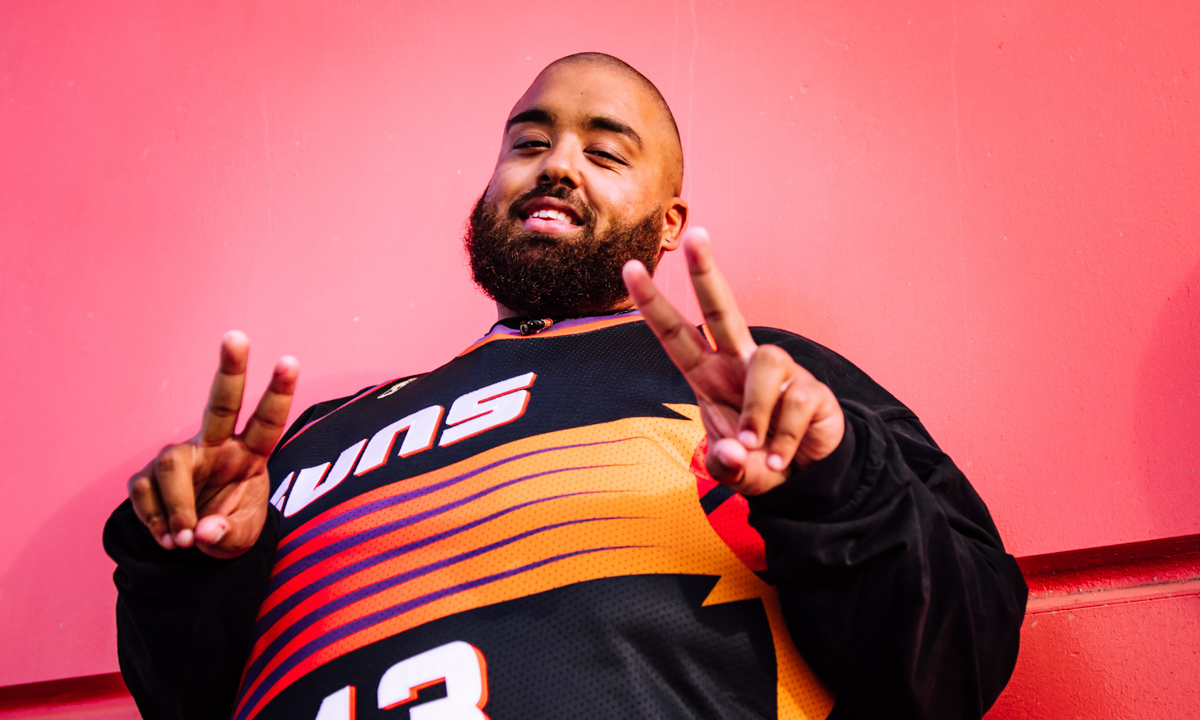 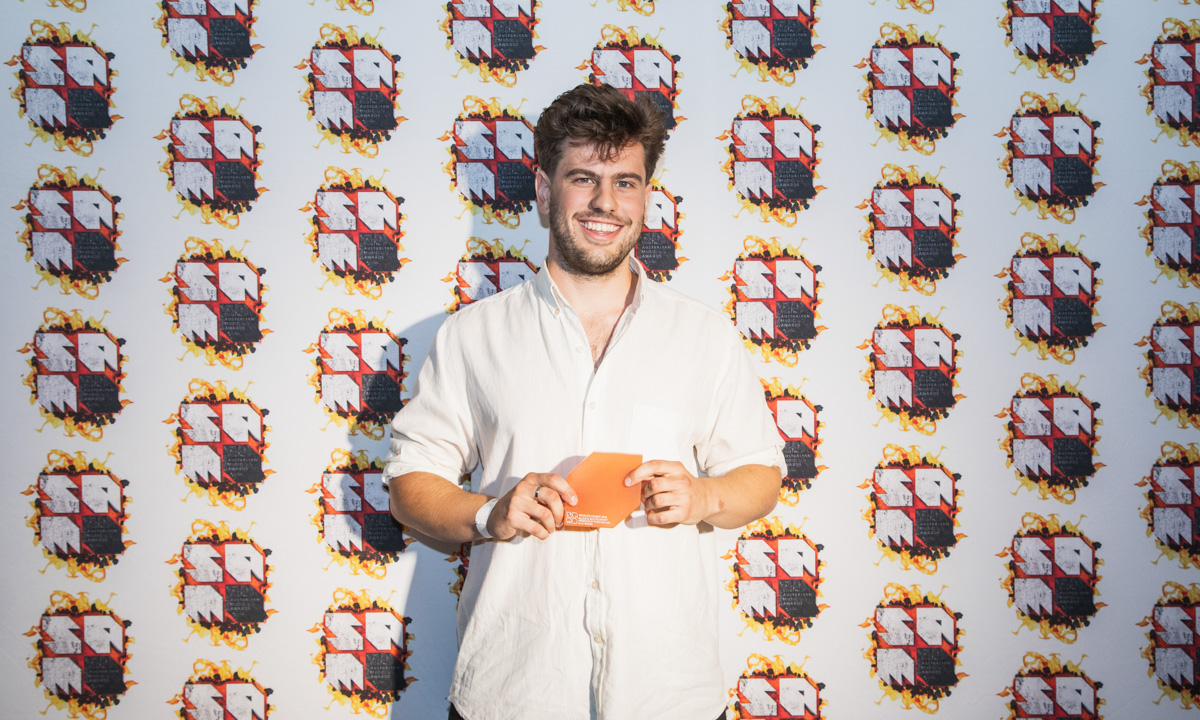 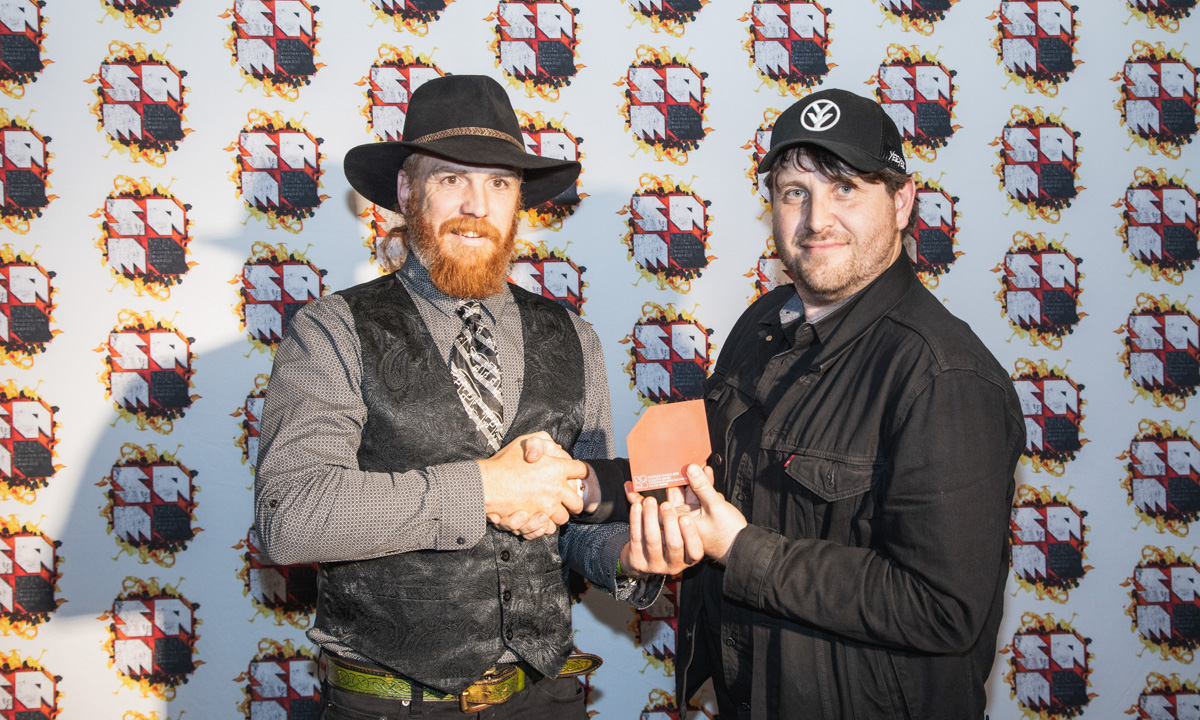 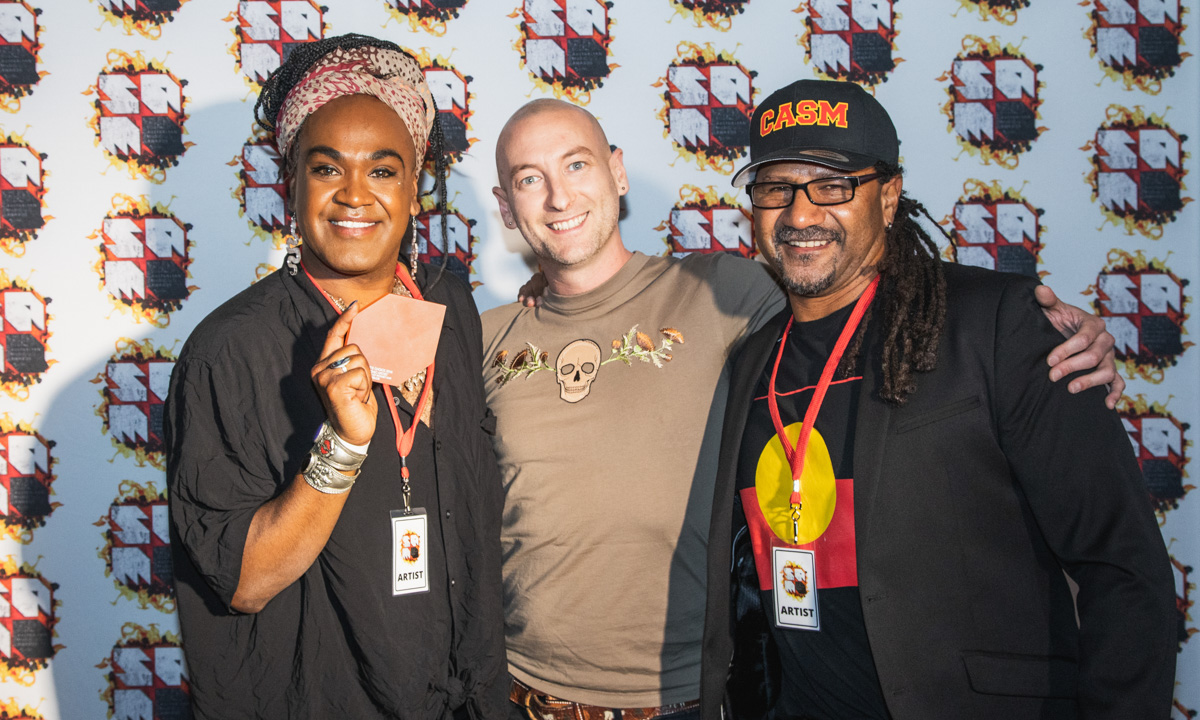 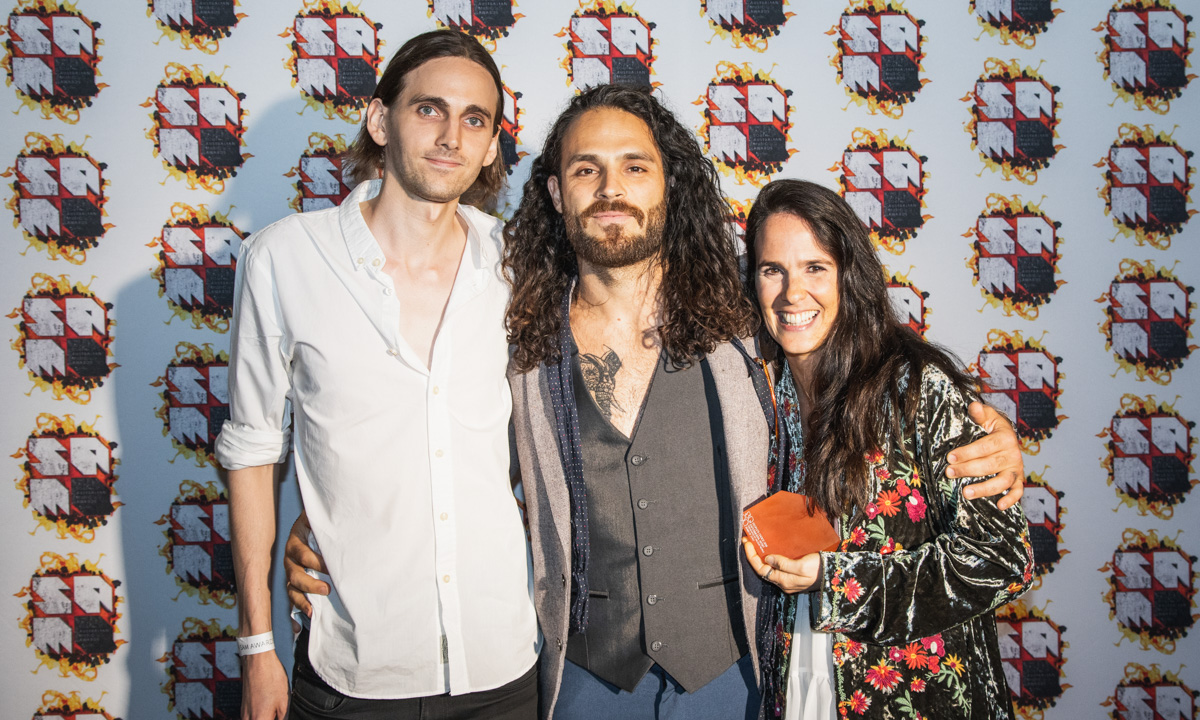 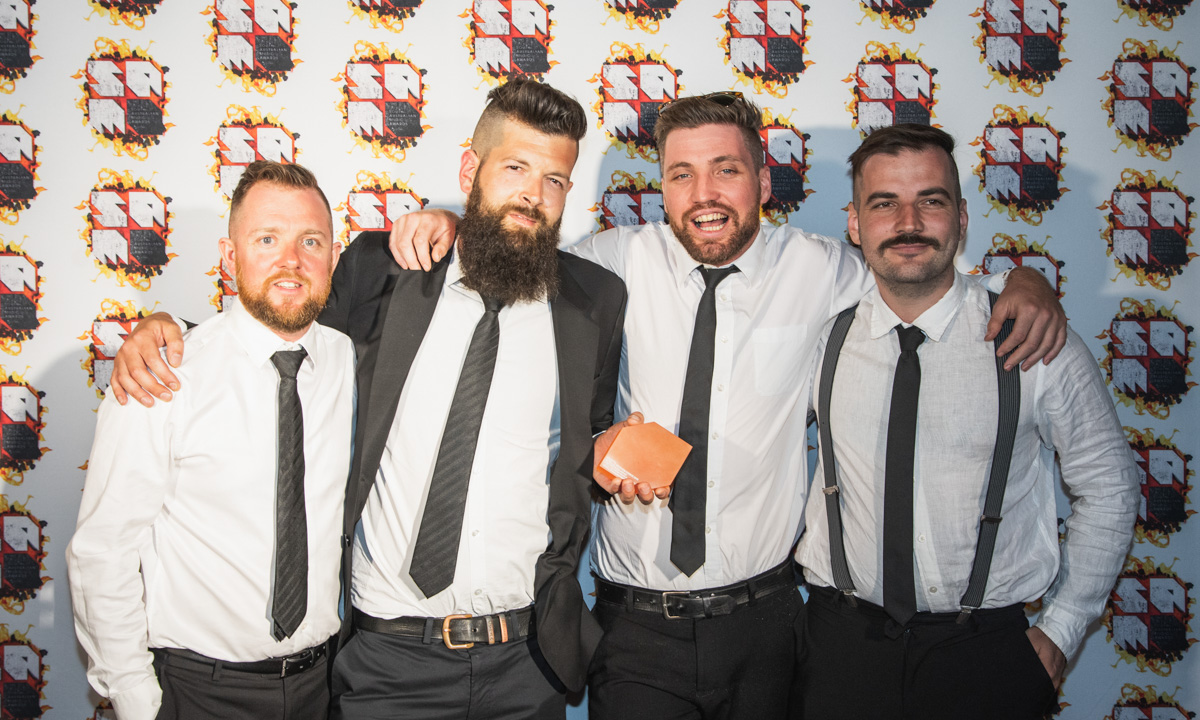 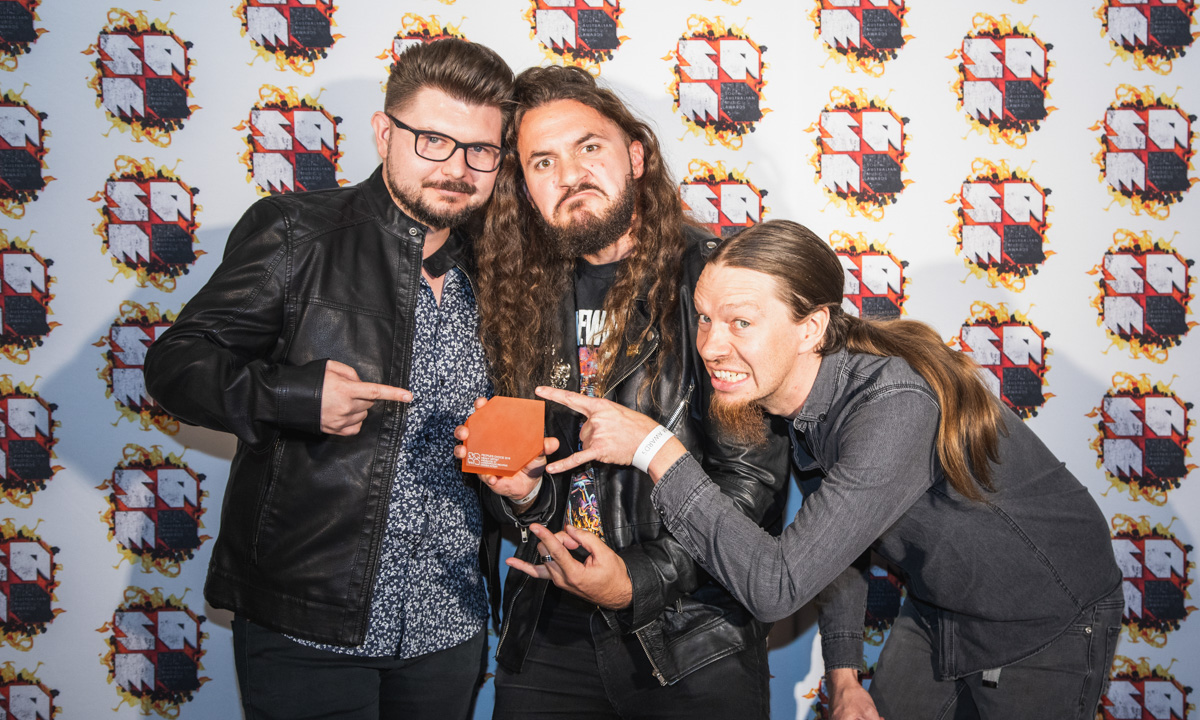 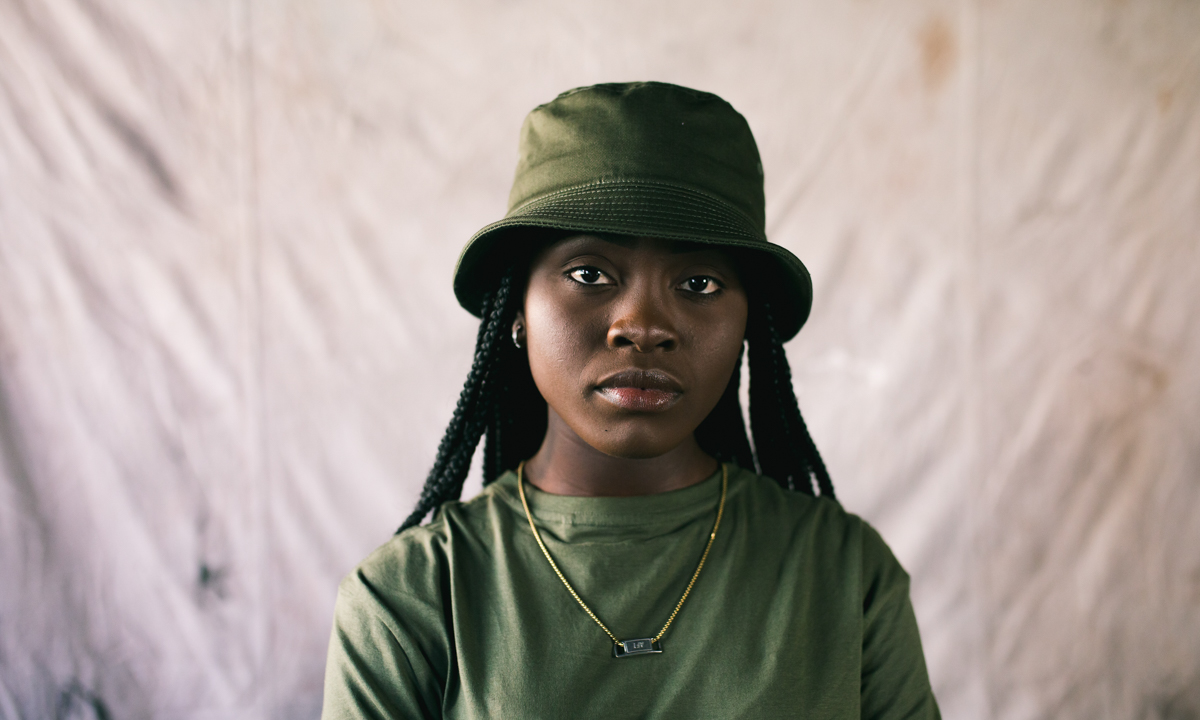 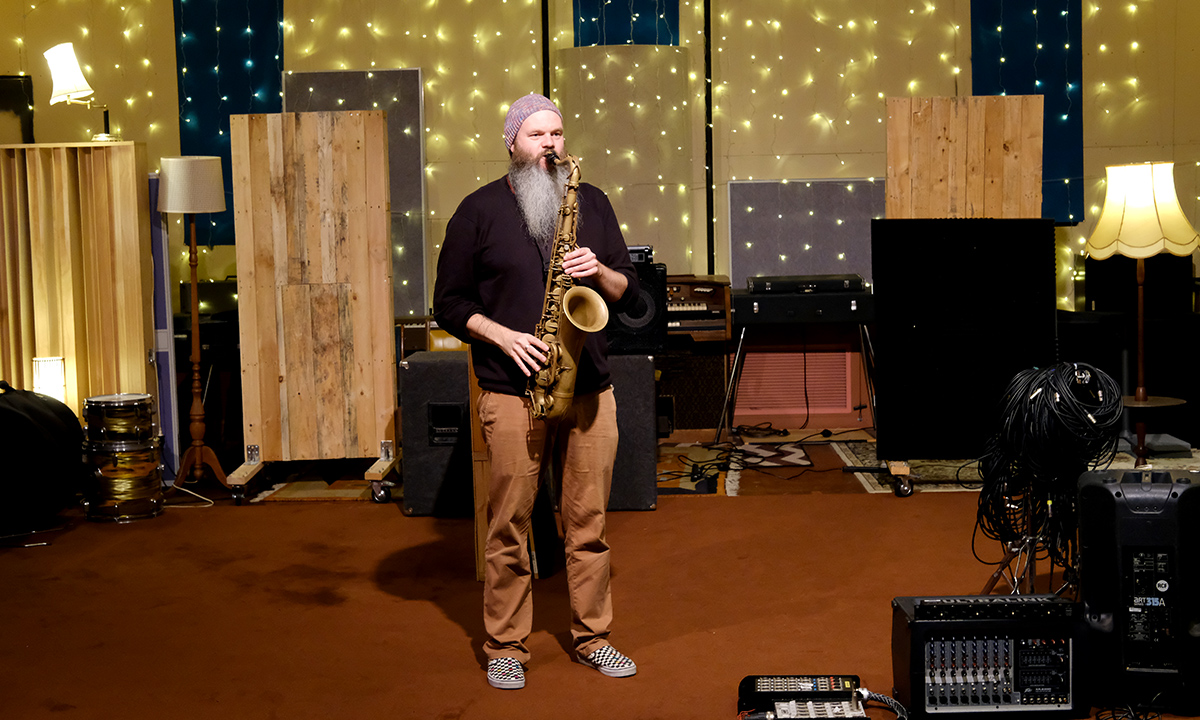 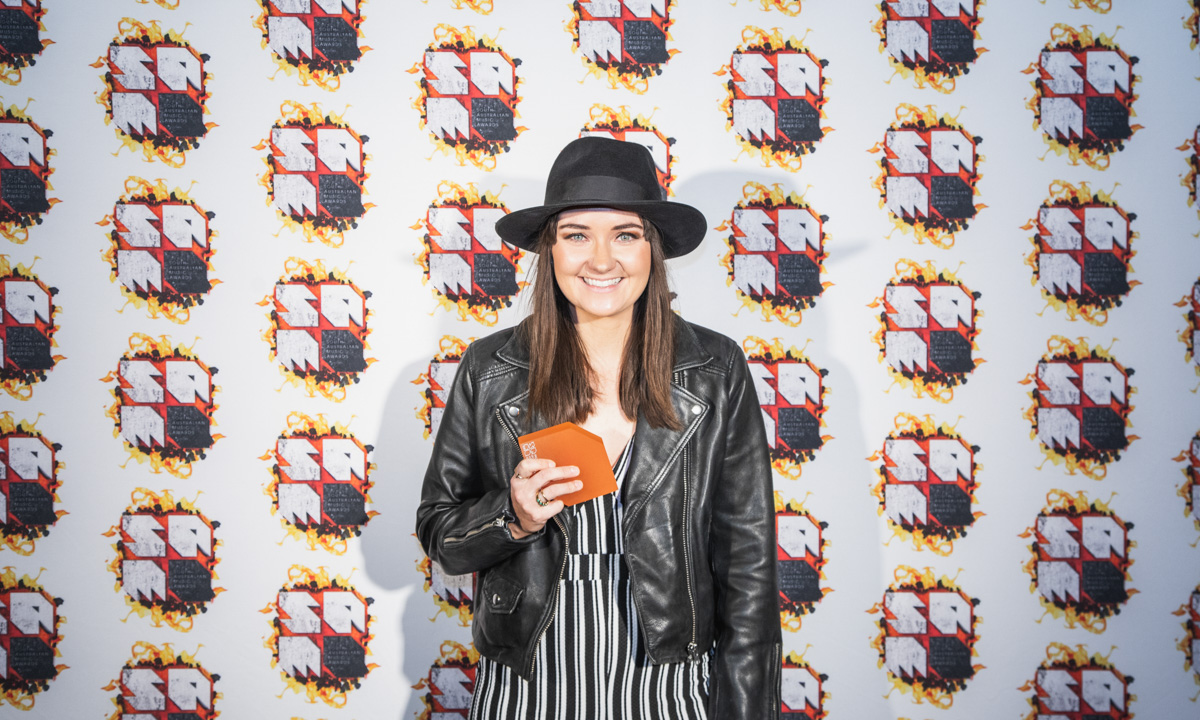 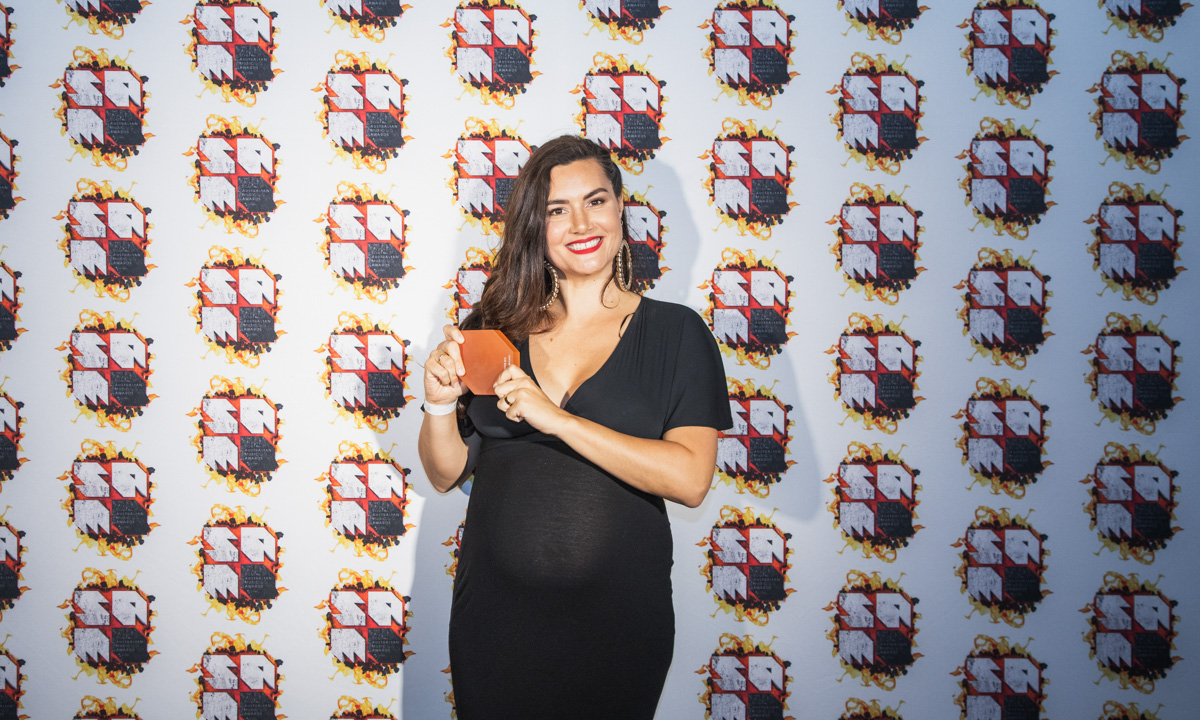 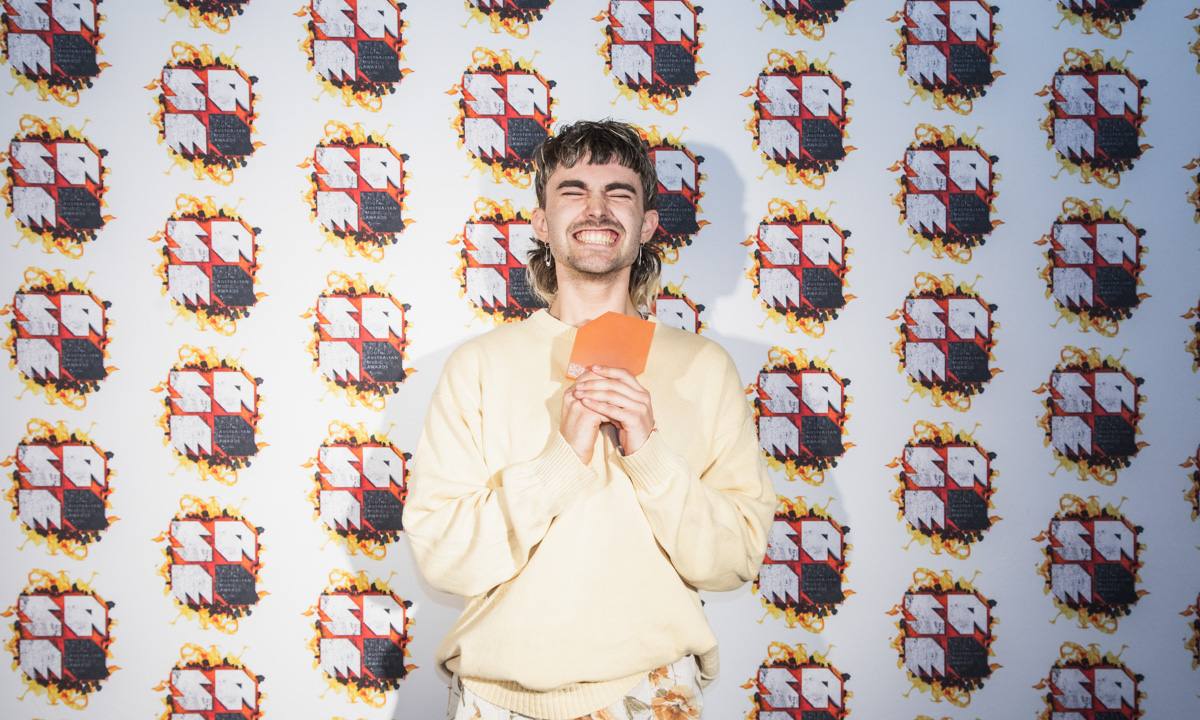 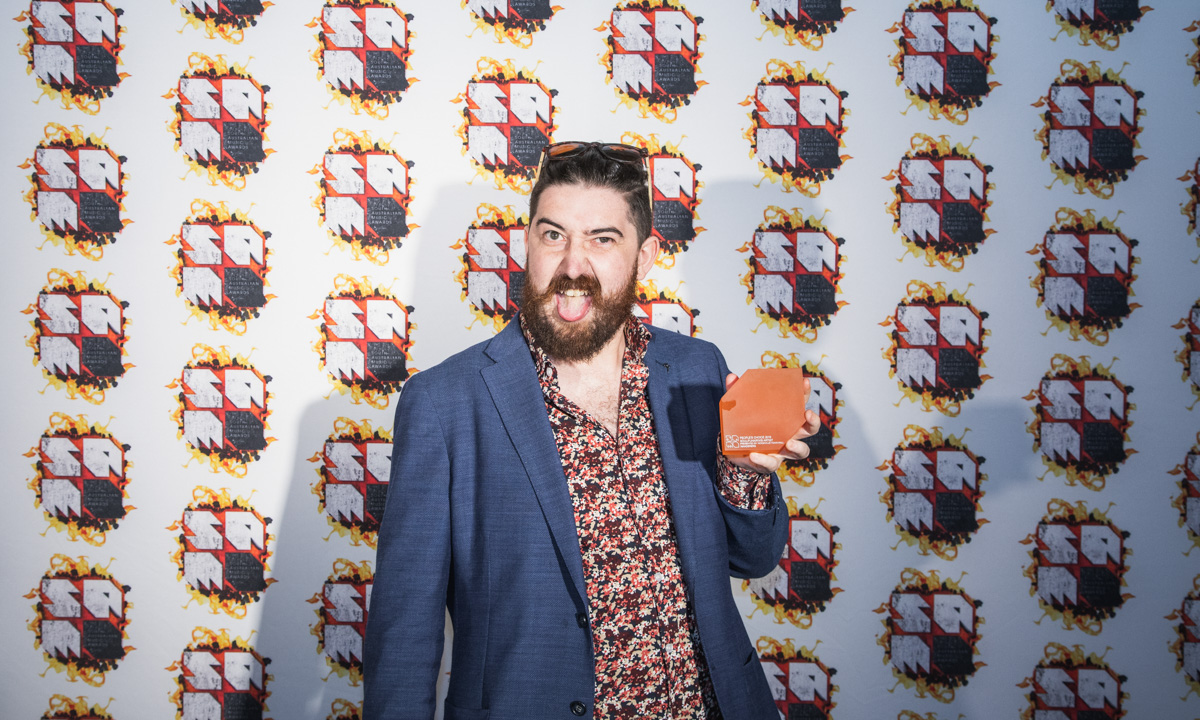 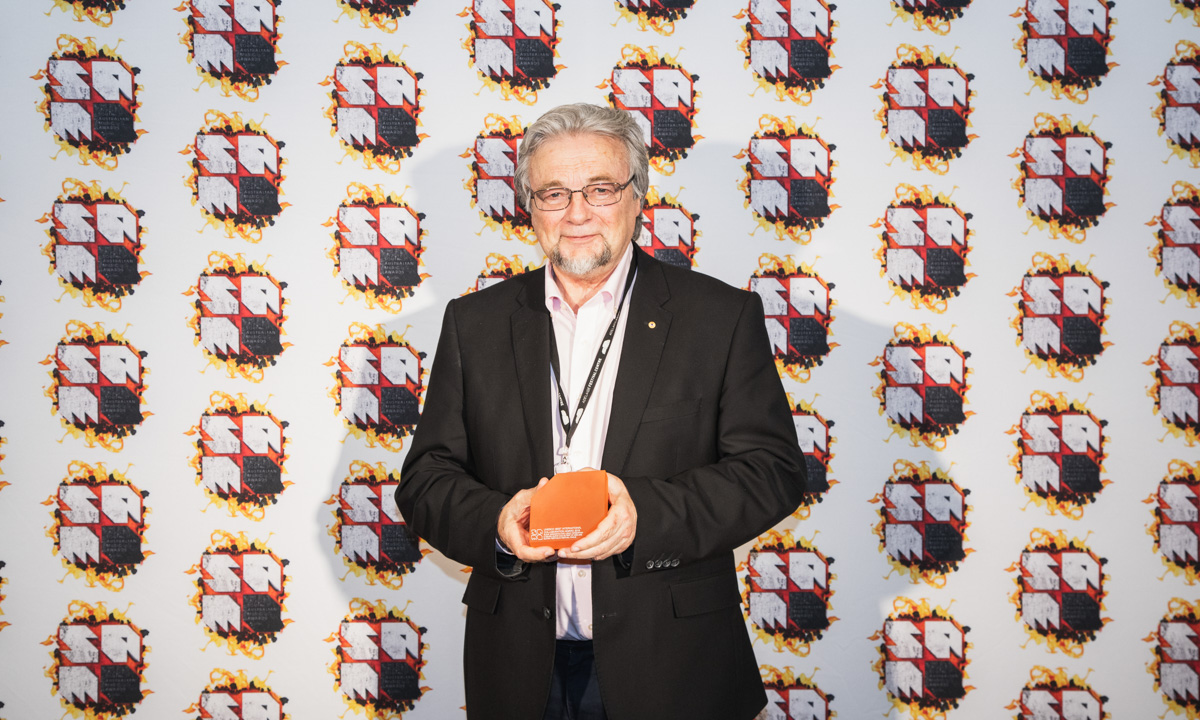 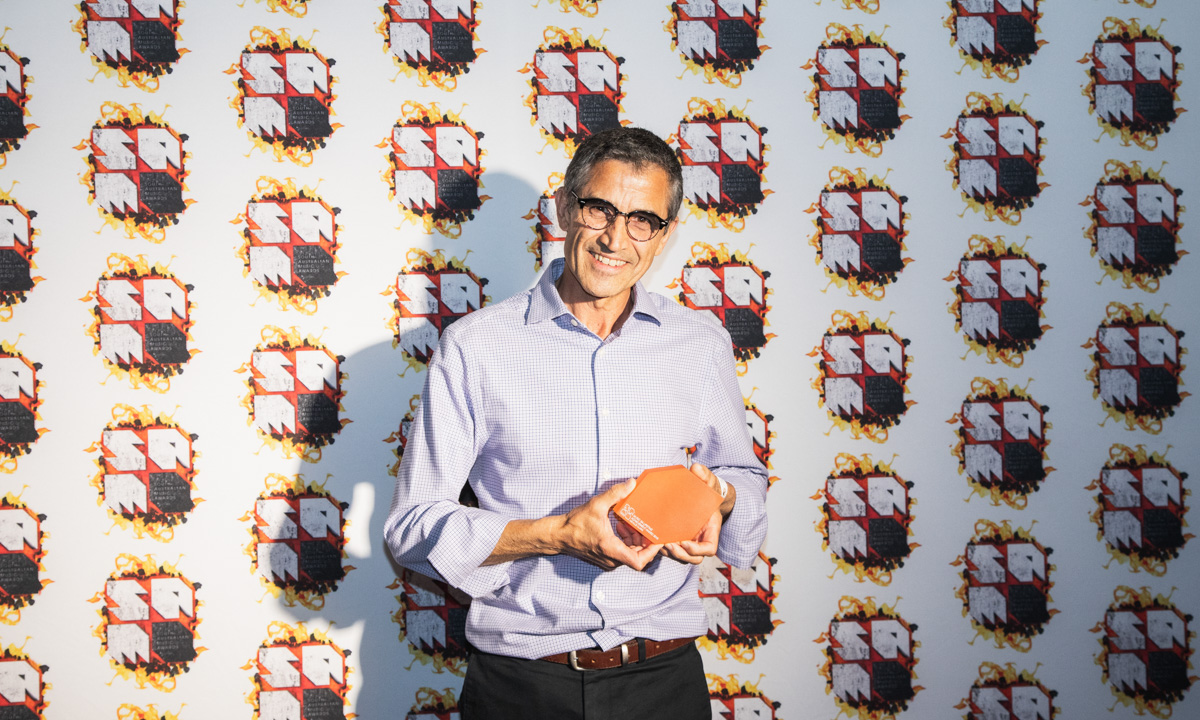 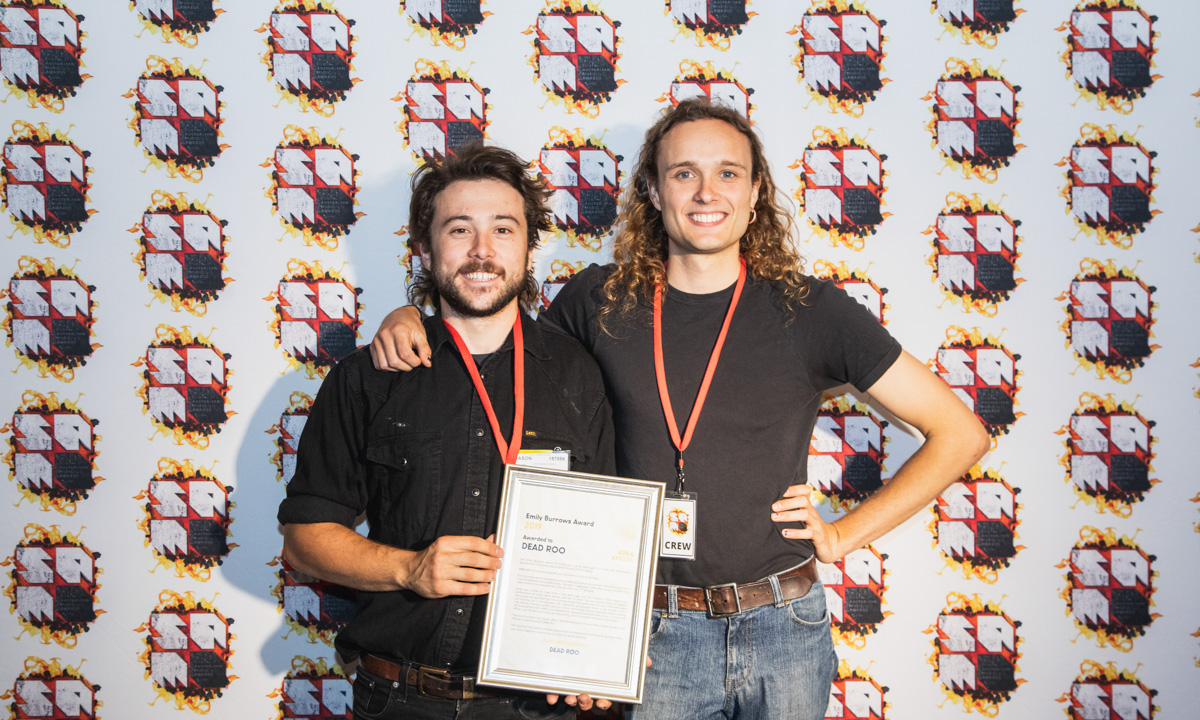