Four SAM Awards alumni give us their nominations for 2019

We reached out to SAM Award winners Abbey Howlett, Adrian Eagle, Tam Boakes and Craig Lock for their picks for SAM Awards 2019. 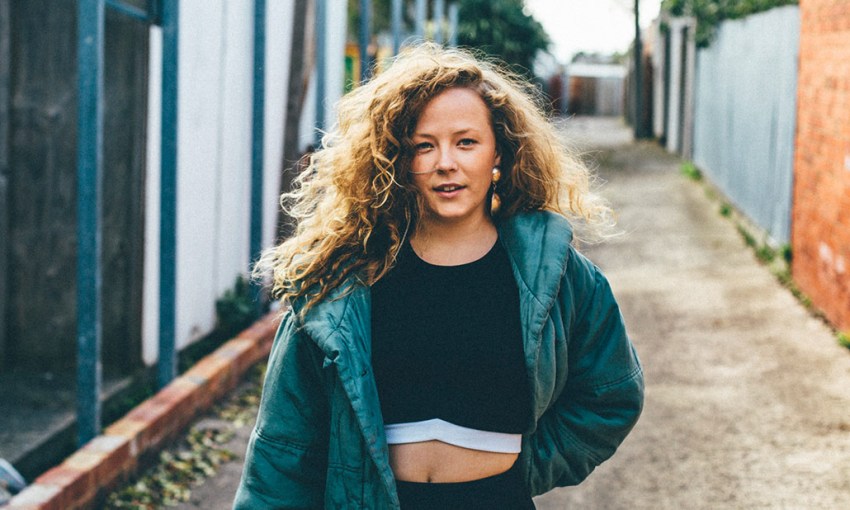 In the four years since being taken over by Music SA, the South Australian Music Awards has become the landmark event in the local industry’s calendar, bringing together local artists, engineers, venue managers, band and artist managers, and all manner of industry folk from across the country to celebrate the great state of musical artistry in SA.

Nominate your favourite artists at the SAM Awards website. 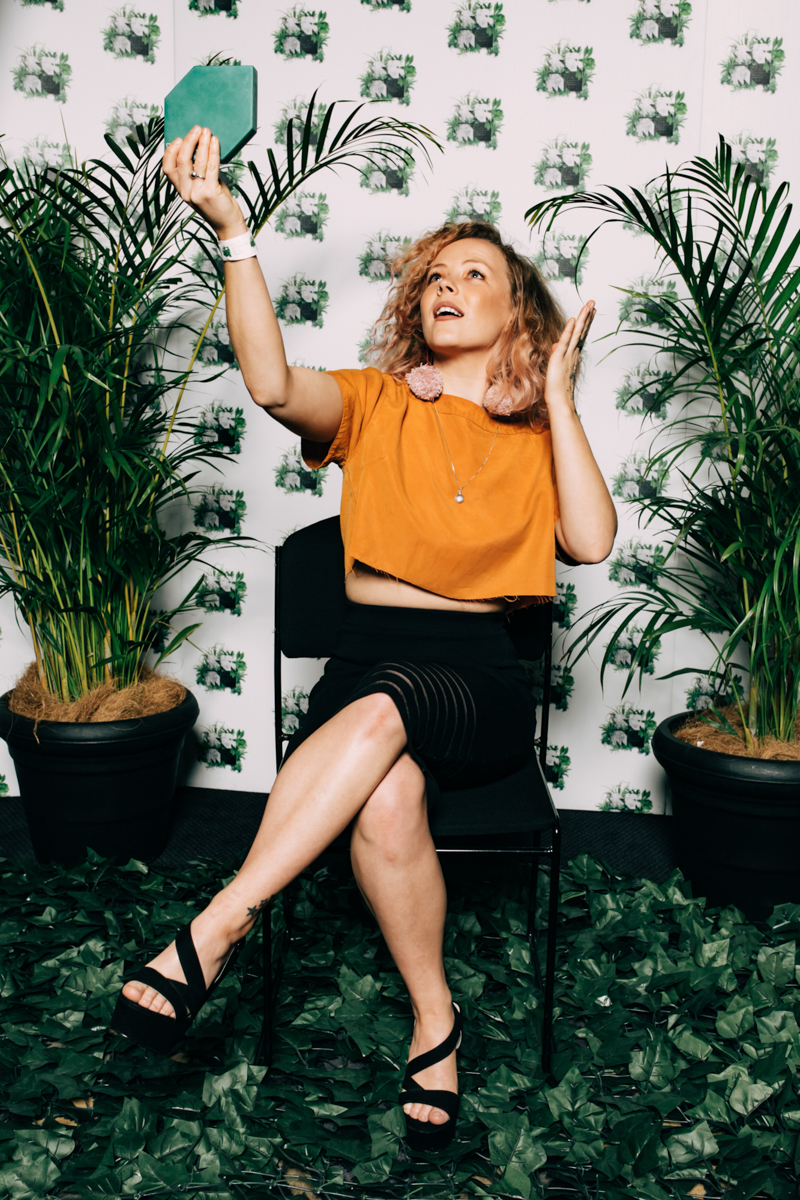 Argus and the Liar
Dear old friends. My old band, The Golden Realm, used to play with them quite a lot in Adelaide, at Ancient World, and I think they’re awesome and they’re speaking some truths that the world needs to hear. Much love for them and they’re still killing it. They’ve got a show this Friday as well, which is a vibe.

Baltimöre Charlót
I really like what she’s making, she’s an independent female electronic producer, which I’m all about, and I think she’s doing some cool things. We just have some mutual love in what we both do, because we’re both females from Adelaide producing music. She’s killing it.

DÄRKNIFE
They bring some serious live VHS visuals from Liam Somerville, who does Capital Waste. He’s a homie of mine I’ve worked with on multiple clips – an incredible artist; and Michael Ellingford is an incredible producer and he throws down some really heavy, dark ‘80s-inspired amazing analogue electronic music, and they are wild. The music, their live show is just bringing a whole other element to performance, which I really love. They’re in costume, they’ve got some crazy visuals. It’s just really exciting. 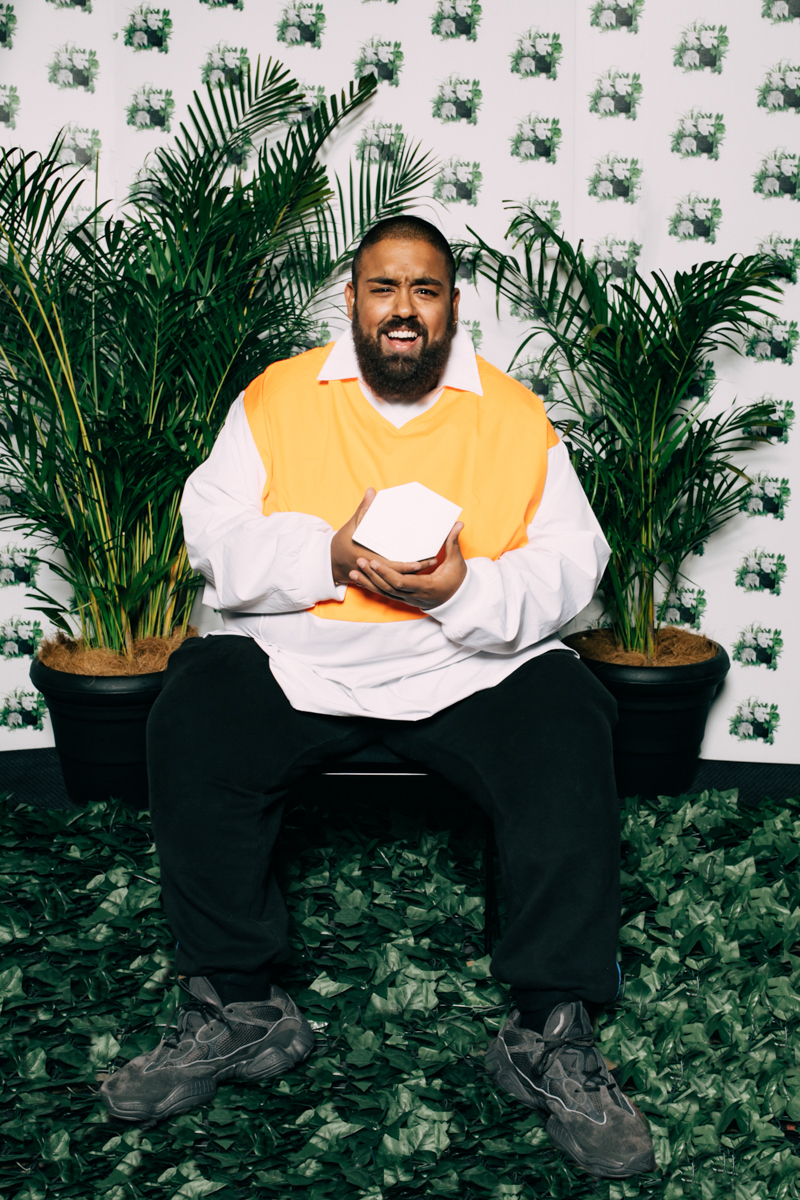 DyspOra
He’s a really great example for the community, and not just the Sudanese community but just in Adelaide and the north side.

Elsy Wameyo
Elsy opened for me in my last Adelaide show and she’s really another great example – and great music as well.

Tkay Maidza
She’s just doing her thing around the world and from Adelaide as well, so she definitely represents Adelaide, where she got her start. I got to talk to her at Womad last year and she was super kind and super lovely. 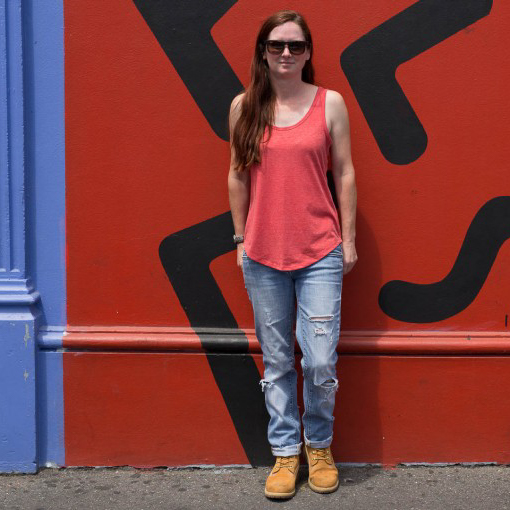 West Thebarton
Just in the last 12 months they’ve kicked so many goals – they’ve toured the world, they’ve played big, big festivals, all the majors here, they’ve done Rage and Triple J Like a Version. They’re a band who’ve ticked just about every box, and it’s good representation for SA.

Electric Fields
Their live show is obviously absolutely phenomenal, but Zaachariaha Fielding sings in his Indigenous language, so it’s bringing culture to the scene as well as good music. And again, they’re touring the world and representing SA on an international level.

Porch Sessions
The Sessions events brings people into music that maybe wouldn’t otherwise. I think people are going to these little sessions because they’ve heard about them and they’re really cool and they might be close to home, but then they discover a band and they’re actually going out and seeing them the next time they’re in town. That’s really what we need. It’s not a struggling scene, but it is hard to find new audiences, and I think that’s really growing audiences at a different level. 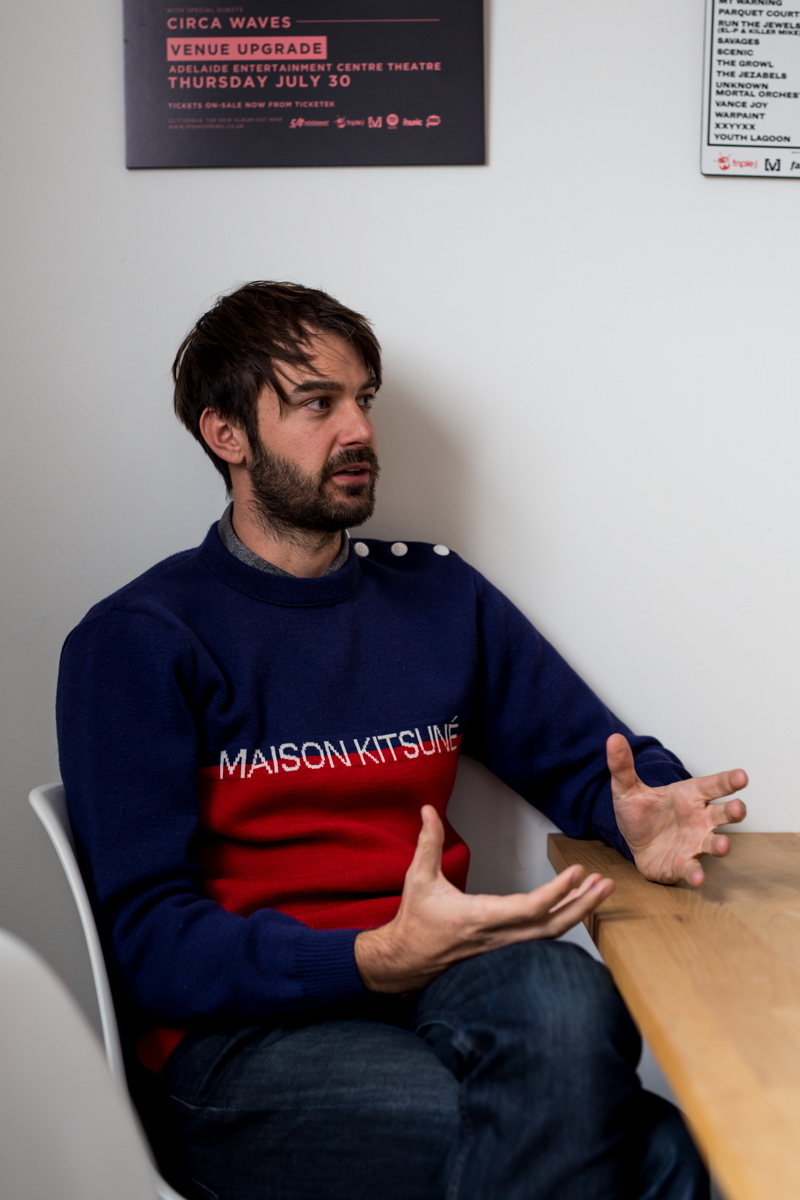 Sleep Talk
They put out their debut album, which is really awesome, and they’re signed to a really great label, Unified Music, and they’re just doing great things.

George Alice
She just won Triple J Unearth High, so she’s really young and really new to the whole industry, but she sounds amazing, a really developed songwriter and a great voice. Obviously when you win Triple J Unearthed High, it’s signalled that you’re going to go on to do something important and big in the industry. Most people that have won it have definitely had a bit of a career, if not a huge career, so I’d be expecting big things to come for her.

Bad Dreems
They’re a bit of an Adelaide stalwart, I suppose. They’ve been around for a long time. They’re about to put out their third album, but they’re as good as ever. They just toured overseas with Midnight Oil and their new single’s on Triple J, doing really well. They’ve sold a lot of tickets on their last tour, and they’ve got a tour coming up. So it’s them continuing their journey up the ladder of the music industry, and they’ve always been a great band, so I think it would be fair for them to get a look in again for an award.