CityMag is a quarterly print and weekly digital magazine that sees Adelaide for what it is and what it is becoming. Through the daily habits of the hundred thousand+ people who visit the city each day, we reveal the best bits as well as the most important attributes of a city on the rise.

Our readers live or work in downtown Adelaide – but are curious about the world’s best and search the city to find high-quality on their doorstep.

Made by a team of Adelaide journalists, photographers, designers and artists, we want CityMag to help fledgling businesses, committed citizens and established institutions continue to make the most out of their home town and build a better city centre. We fundamentally believe the city is the best place to live, work, study and play and we’re keen to show you why. 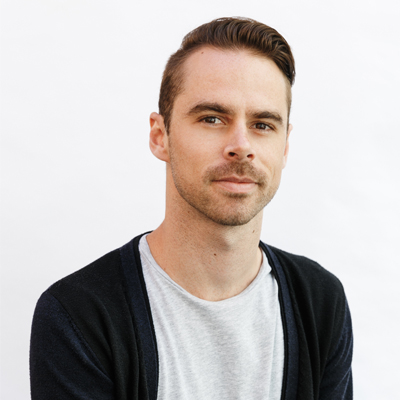 CityMag was established in 2013 by Josh Fanning and editor, journalist and long-time collaborator Farrin Foster. In 2018 Solstice Media acquired CityMag and we now sit alongside a group of quality, independent journalists at InDaily and SALIFE.

Solstice Media acknowledges the Traditional Owners of country throughout South Australia and recognises their continuing connection to land, waters and culture. We pay our respects to their Elders past, present and emerging.