‘Cuts’ is Wing Defence on the malaise of modern love

Wing Defence's latest single 'Cuts' yearns for a time before Tinder when it was ok to be a bit more honest. 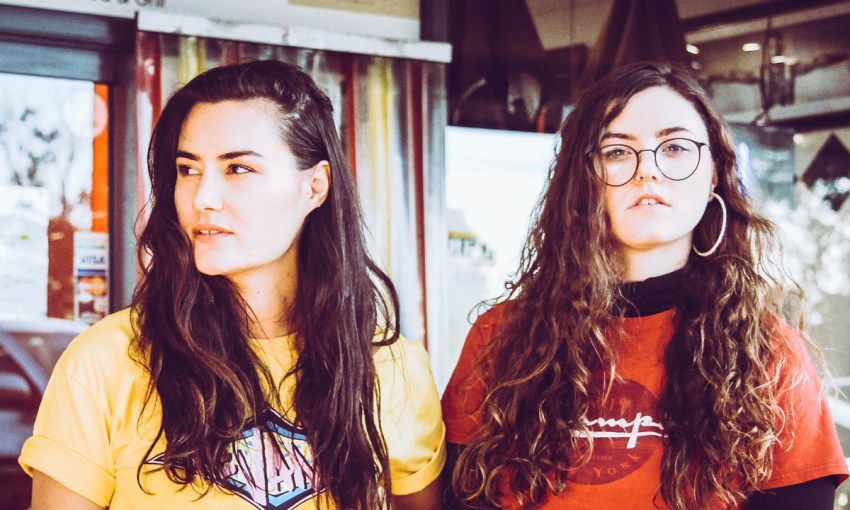 The song comes from Wing Defence’s forthcoming EP, slated for release early next year, and explores the anxieties of technologically-enhanced modern dating, as experienced by the band’s Skye Walter.

“When I was single, a couple of years ago, I was on Tinder for two weeks and I hated it, it was ridiculous,” she laughs.

“I was only on there for two weeks, but I’ve got friends who’ve been single on there for ages… Mostly it just seems like people are dating up to 20 people at once on this app, you know?

“And they’re just talking back and forth and it’s shallow talk, then nothing ever happens, or they get stood up, all of that kind of stuff… it kind of can be pretty disappointing for people, I reckon.”

Through the song’s three minutes, Skye and the Wing Defence gang wonder what’s lost when hope for human connection hangs on such a fickle medium, and honesty is painted over with a heavily curated profile.

“I had this cut on my foot, and you know how dogs are a bit gross like that, they’ll see a cut and they’ll be like, ‘Oh yeah, I’m just going to clean that for you,’” Skye says.

“I just thought about some of the little things in my life that are really nothing things, but are little things you wouldn’t really say on Tinder… like My dog licks my cuts and eats my cigarette butts, and that you love coupons.

“Would you like me for all of these things? Probably not.”

There are great swathes of people seeking connection in the low-commitment environment of apps, rather than anxiety-inducing bars, or whatever other venues your parents might have met in the era before ubiquitous mobile phones.

With the low emotional cost of meeting people via the app, there also comes the equally minor weight of guilt associated with ghosting people.

The fear of a failed public social interaction has been replaced by a fear of rejection, before being given a proper opportunity to meet.

“But I suppose that’s another part of it; he didn’t get to meet her face to face and like her before she told him that, you know? It’s just very fickle and very judgey.” 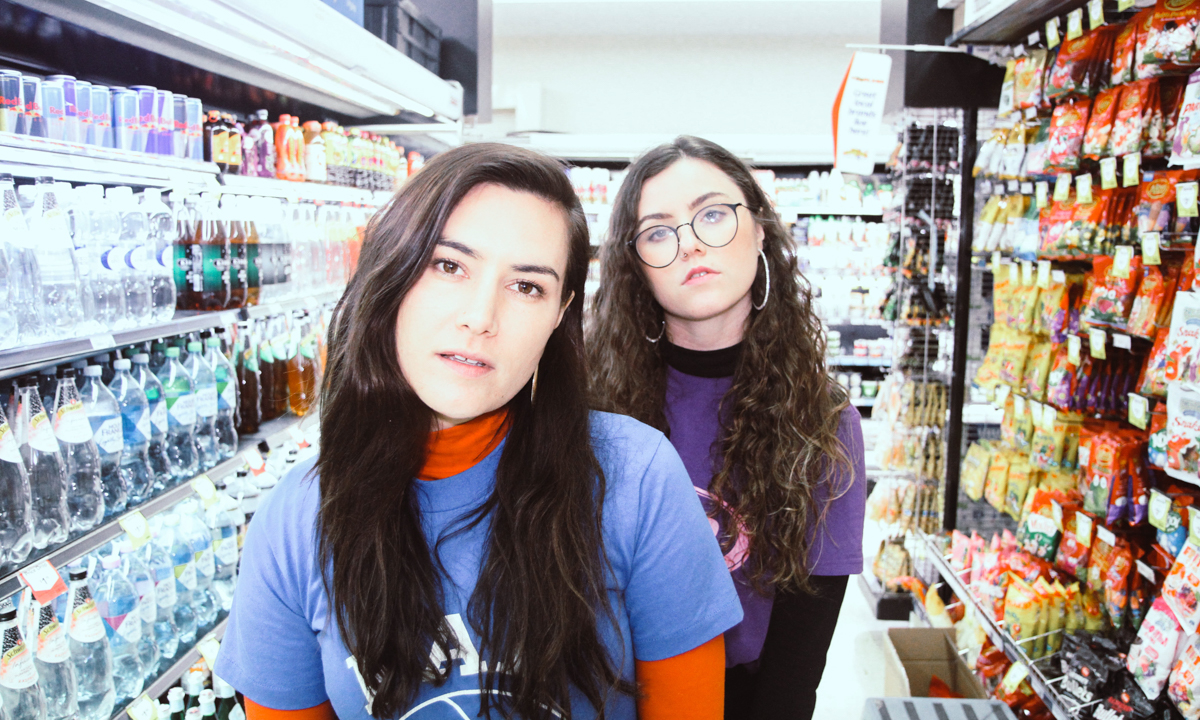 Wing Defence launched Cuts with a show at the Exeter on Friday, 13 September, which was their last hometown show for the year.

With the band’s first EP finished and another single ready to go before the end of the year, Skye is excited for fans to see the evolution of the Wing Defence sound on the longer format record.

“A couple of the tracks are a little bit different, which is cool. It’s still got the Wing Defence vibe, but with a little bit of a spin, like some cool harmonies,” she says.

And if you’re travelling through Germany in the new year, there’s a chance of you’ll happen upon a Wing Defence track on local radio, with the band signing with European label Dock 7 through their local management, Little Acorn.

“We decided it would be cool to join ventures and they’ll release some stuff for us over in Europe, and go from there and see how it goes,” Skye says.

“It’s all very, very new, so we’re not sure what to expect.”