Nexus thinks your choice in music is meh

Artistic director of the Nexus Live music performance series, Emily Tulloch isn't cool with the term 'world music' and reckons that if you value diversity you have to do more than talk about it. 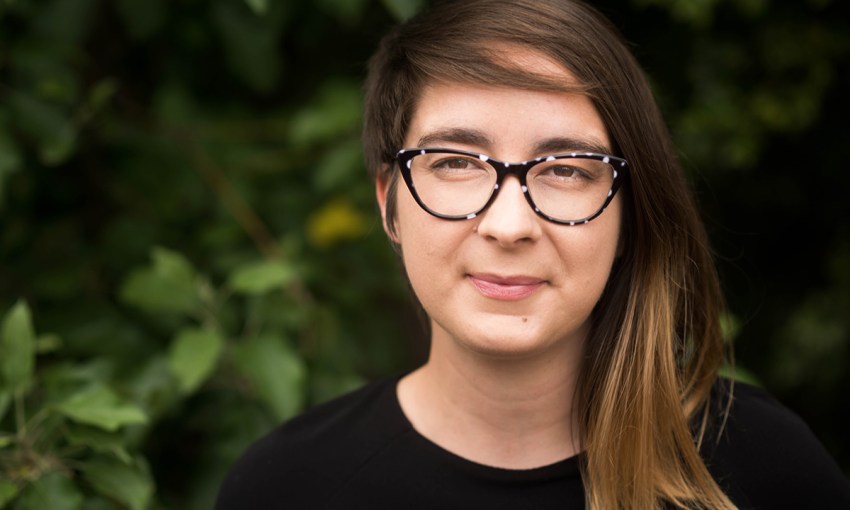 The role of the arts to reflect the society in which it is created is often discussed.

Art shines a light on the darkness, seeking out the corners less explored, and also presents more evident truths. Art provokes discussion, and in its most vital form seeks to promote change for the better.

Emily Tulloch is a musician and arts worker living in Adelaide. She is a violinist with Zephyr Quartet, the Music Programs Manager at Nexus Arts, and a core member of the Creative Original Music Adelaide (COMA) committee.

I can see no more meaningful purpose of the arts than to seek to both represent, and then to advance, the society in which it is created.

In my role at Nexus Arts I have the privilege of leading the artistic direction of the Nexus Live music performance series. It’s a brilliant opportunity for me, also a musician, to connect with national artists working in vibrant spheres, and to bring some of this artistry to my beloved hometown of Adelaide.

It’s also a challenge, in terms of the representation, branding and communication of this series and its meaning to the public.

My draft welcome for the printed brochure for Nexus Arts’ 2019 Nexus Live series opened with “Welcome to the world of Australian music.” Perhaps this was a hint towards the term world music, which could be applied to this program, and the problems I find inherent in this label.

The difficulties of the term world music, with its suggestions of cultural colonialism and implications of cultural superiority, are fairly well documented in print and online discussions. Forcing together a vast array of styles that share nothing with one another under this label can be seen to perpetuate an exotic othering, which has the potential to divide rather than unite.

At the same time, I fully appreciate the human impulse to categorise and label, which is not always done with negative effects in mind (but certainly can provoke them).

‘World music’ could, after all, be said to imply the breadth of diversity the world has to offer. It’s a complicated and contradictory term.

But words matter. We know this. Names, too, matter.

Nexus Arts, previously Nexus Multicultural Arts Centre, was renamed in 2015, with the aim of streamlining our profile, but also in response to the shift towards the use of the term ‘culturally and linguistically diverse’ to replace ‘multicultural.’

Nexus Arts retains our lifelong organisational focus and vision in the promotion, development and support of culturally and linguistically diverse arts, and while we personally don’t believe that what we promote and support should be considered in any way ‘different’ in a national and societal context, we hope that audiences look to organisations such as Nexus Arts to provide a fresh, contrasting perspective to the dominant mainstream.

This is because we haven’t reached the point of relaxation yet: our cultural institutions, along with our political ones (and more), do not fully represent our society.

We frequently hear public discussion in Australia around the ideals of ‘merit-based selection,’ whether for a festival lineup or to institute a balance of gender representation in a political party.

That’s all very well, but while our country is still overwhelmingly fronted by predominately white Aussie blokes who continue to use tactics of othering and fear when it comes to discussions of immigration and population (and who don’t oppose senate motions around it being ok to be white), conscious decisions will need to be made to combat the unconscious bias present across societal sectors.

It’s not happening by itself, so we need to make it happen.

(Also, let me tell you from experience – it’s not hard to put together a 100% meritorious program of music by artists of culturally diverse backgrounds: it’s invigorating, eye-opening, and vitalising, but not hard.)

Bringing it back to music, in Australia we are beginning to see some change.

There are more diverse faces performing in contemporary music festivals in the 2018/2019 schedule than in the 2017/2018 one (some informative stats can be found at the website pilerats.com), but the representation on our stages still in no way matches that of our streets.

Classical and art music still have a long way to go, both in terms of the representation of culturally diverse performers and the inclusivity of music composed by non-white Europeans. Interesting, this, given that the most common gripes among classical music organisations tend to be the getting of ‘bums on seats’ and ageing audiences.

Societal change affects, and is reflected in, audiences; organisations that dismantle barriers around these changes can expect therefore to increase their audience reach. Simple? Not really, but important, and worth a shot by everyone (especially our leading organisations with their responsibility and opportunity to do just that: lead).

None of this information is new, and it shouldn’t be a surprise to anyone. So why haven’t we seen significant progress? ‘Diversity fatigue,’ a horrible-sounding term, is sometimes given the blame, and certainly the process of striving towards inclusivity can seem endless and tiring.

I see collaborations as a great way forward here. New work, brokered and supported by forward-thinking organisations, which brings together artists from contrasting backgrounds, has the potential to foster deep cultural understanding and to then share that with audiences.

Individual relationships are key to breaking down barriers around inclusion. Arts programming is deeply grounded in relationships, and so creating meaningful intercultural artistic relationships will lead to the cultural empowerment of future generations of arts leaders.

Until we see true societal equality, with inclusivity trumping (not Trumping) division, these conscious decisions to elevate, promote and celebrate the work of artists of culturally diverse backgrounds will need to be made.

Nexus Live performances run from now until November at the Nexus Arts Venue in Adelaide’s west end.
Details at nexusarts.org.au 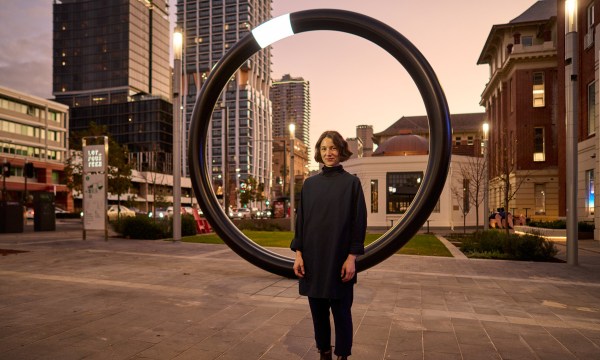 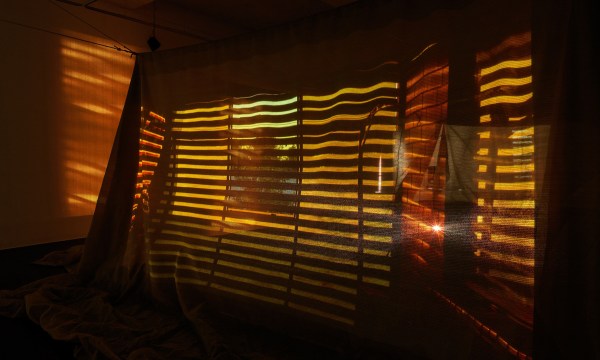