Turned Loose is Horror My Friend at their best

For their most recent single, Horror My Friend returned to the studio with Melbourne producer Richard Bowers, and the result is "the closest we’ve ever been to the music that we listen to," Tom Gordon says. 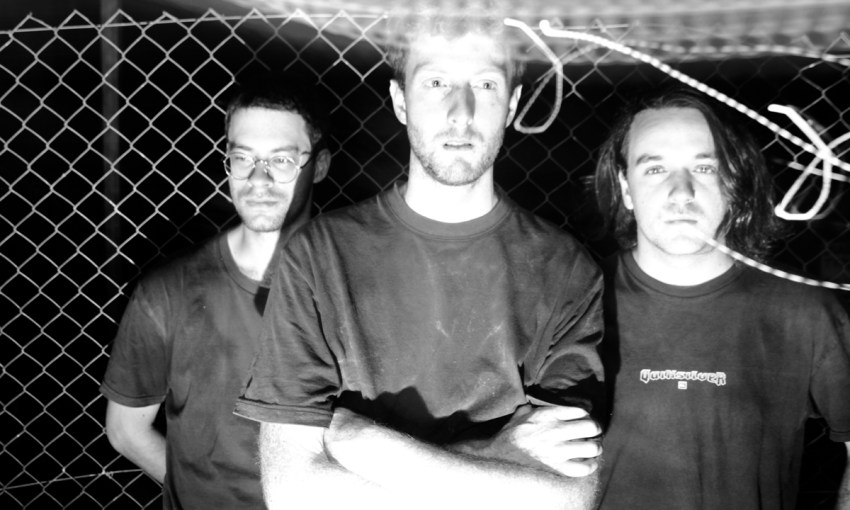 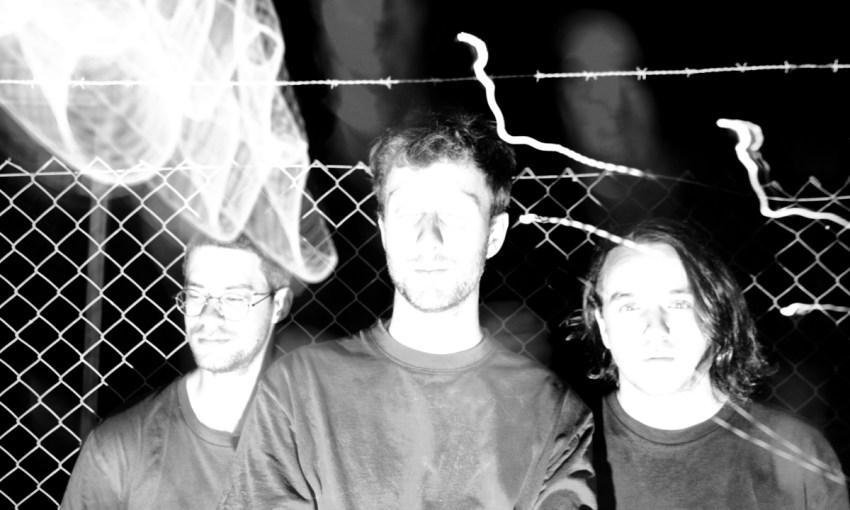 CityMag calls Tom Gordon in April late on a Wednesday afternoon. He’s in the passenger seat of his dad’s car on the way to the airport ahead of Horror My Friend’s European tour.

It would be the band’s second European tour attempt (which is to say, the first successful attempt) and they would play eight shows throughout Belgium, Germany and the UK, including spots at iconic festivals Groezrock and The Great Escape.

Tom recounts to us the memory of being turned back at the border and having to cancel their last European tour, but now, only moments away from jumping on an aeroplane, he seems relaxed.

His chipper mood comes off the back of the release of Horror My Friend’s latest single, Turned Loose, which the band launched with a sold-out show at The Crown and Anchor.

The band was overwhelmed with the positive response to the song to-date, and also to have sold out a hometown show to celebrate it, supported by local bands Teenage Joans, Ricky Albeck and the Belair Line Band, and Blush Response – who “released one of the best records out of Adelaide last year,” Tom says.

Turned Loose explores the positives and drawbacks of human connection in the hyper-networked internet age, songwriter Josh Battersby says, but it’s the sound the band has achieved that has Tom excited for their upcoming record.

The album still a long way off even getting a release date – it could be a year, it could be two years, Tom says – but collectively the band has finally hit what they’ve been trying to achieve since their inception in 2011.

“It’s the closest we’ve ever been, in terms of being more in line with the music that we listen to,” Tom says.

“There’s a couple of bands, there’s one called A Place to Bury Strangers, one called My Bloody Valentine, one called Swirlies, and Sonic Youth and stuff like that, and those are all the bands that we take cues from.

“But just because we haven’t been very good,” Tom laughs, (laughs) “we haven’t been able to do what those bands do to the same quality. It kind of feels like we’re getting there now, and it just feels good to get to that level.”

Horror My Friend’s previous album, Home Life, took a different direction. They chose a lo-fi-style production and to bury the vocals deep in the mix, which no longer feels representative of where the band wants to be.

That album was also plagued with setbacks during recording and production, and because of that was held back from release for longer than the band intended.

“But that’s why it was easy to come out straight off the bat with a new release, because we’d had a bunch of time to continue writing,” Tom says.

For Turned Loose, Horror My friend teamed up again with Melbourne producer, Richard Bowers, who they last worked with on their debut full-length, Stay In, Do Nothing.

“He’s easily one of my favourite people to record with, ever,” Tom says.

“He is really good in terms of he gets guitar tones and stuff like that, and he really gets the kind of music that we’re going for.

Horror My Friend recorded one other song during that session, which Tom says is “in the can, ready to go when we want to release it.”

The band is long since returned from its European tour, and recently played shows at Jive and The John Curtin in Melbourne as part of a double-headline tour with Melbourne band Flyying Colours.

The follow up single release is surely not far away. Fans hanging out for a third Horror My Friend LP, though, best get comfortable.