A guide to Pirie Street

Found on Pirie: very, very good food. And a surprising amount of other things. 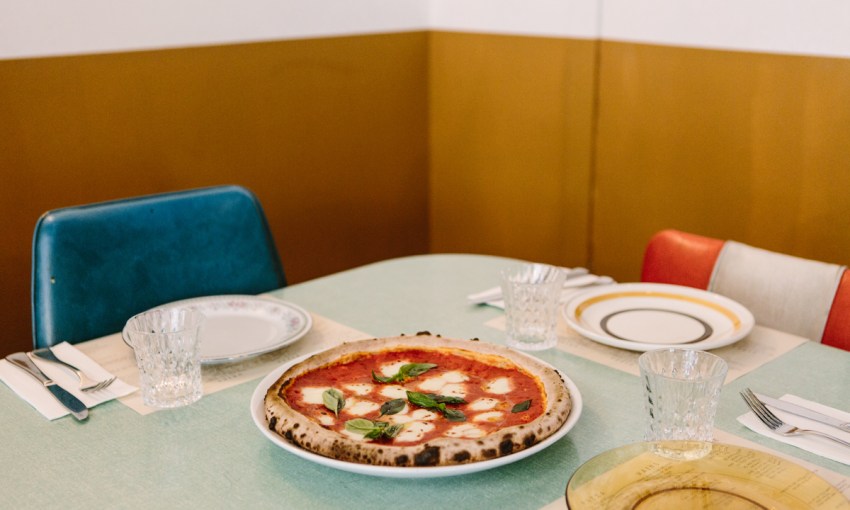 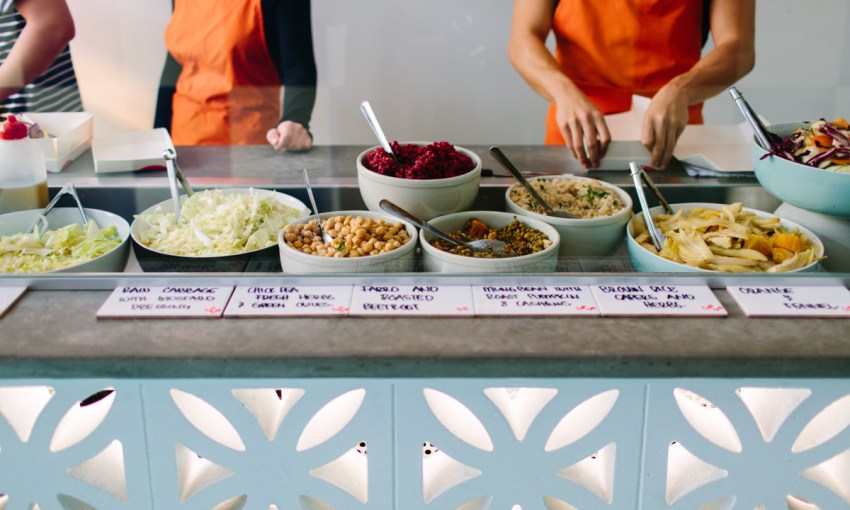 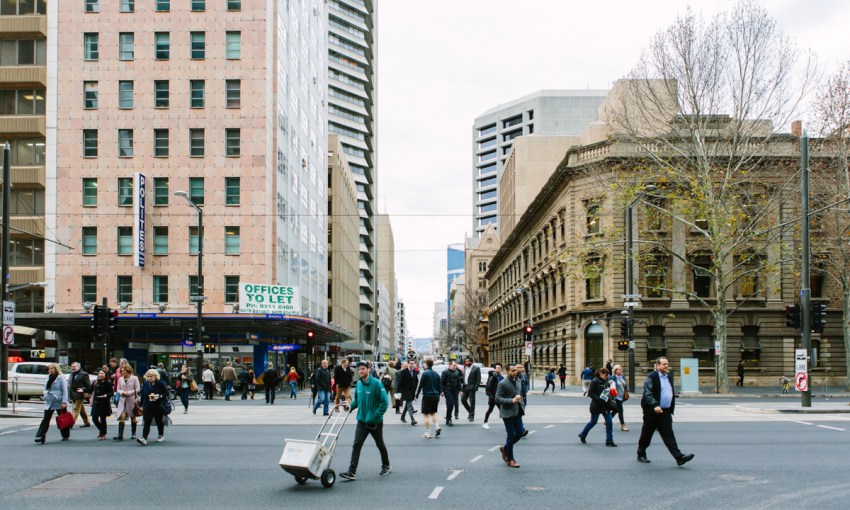 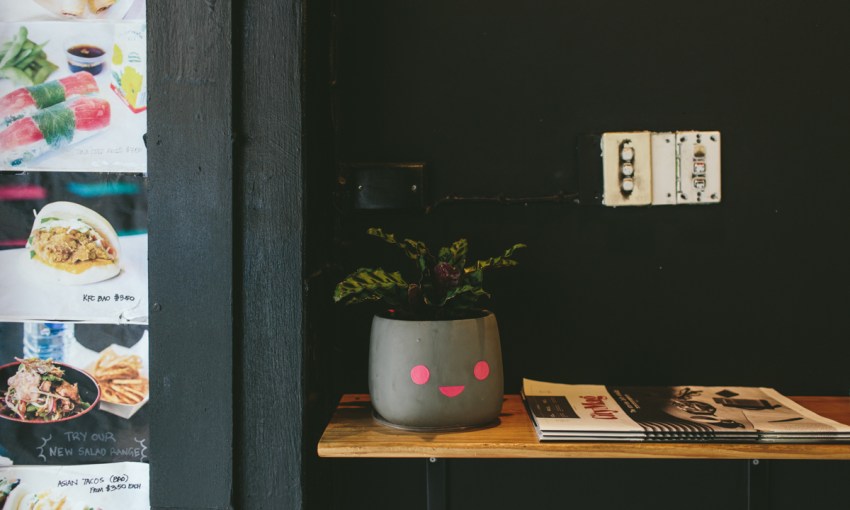 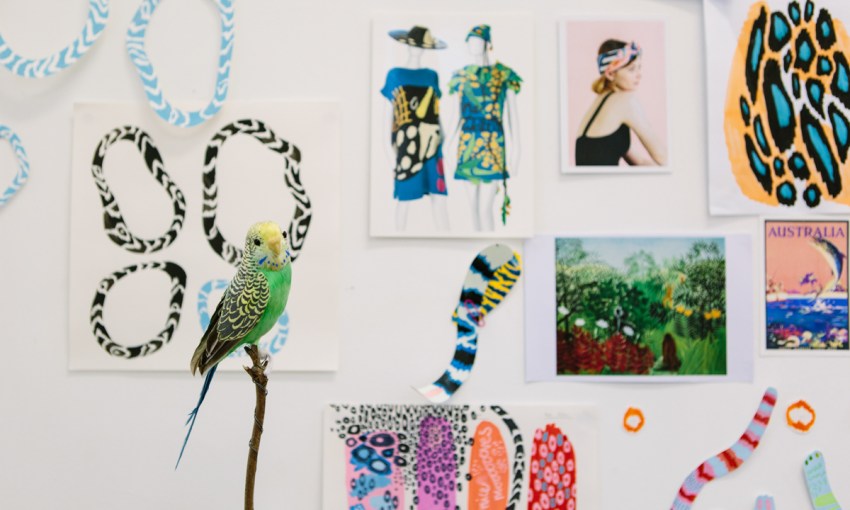 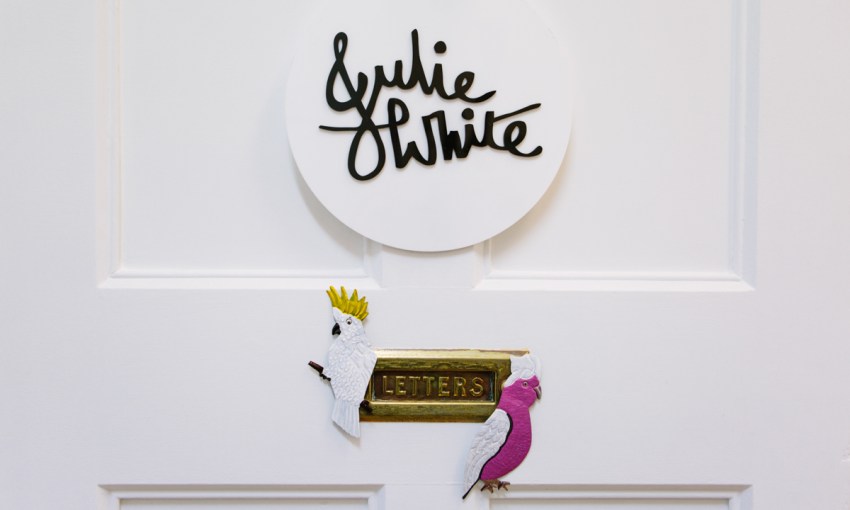 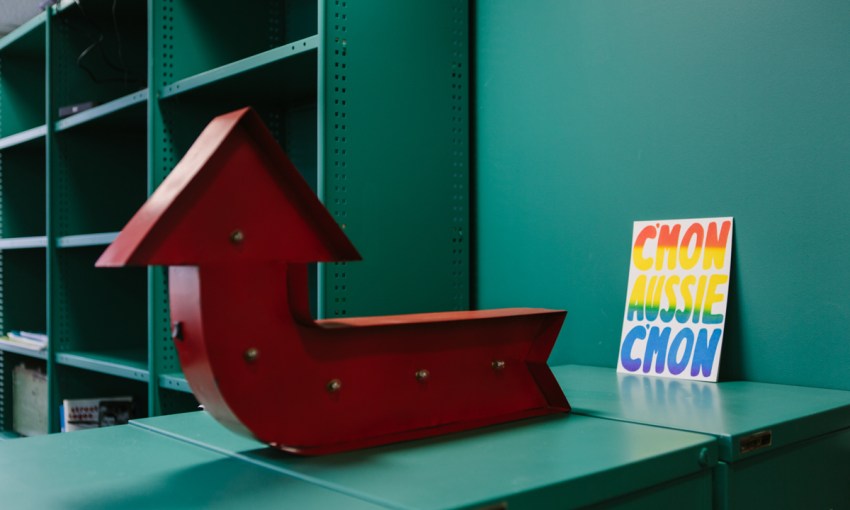 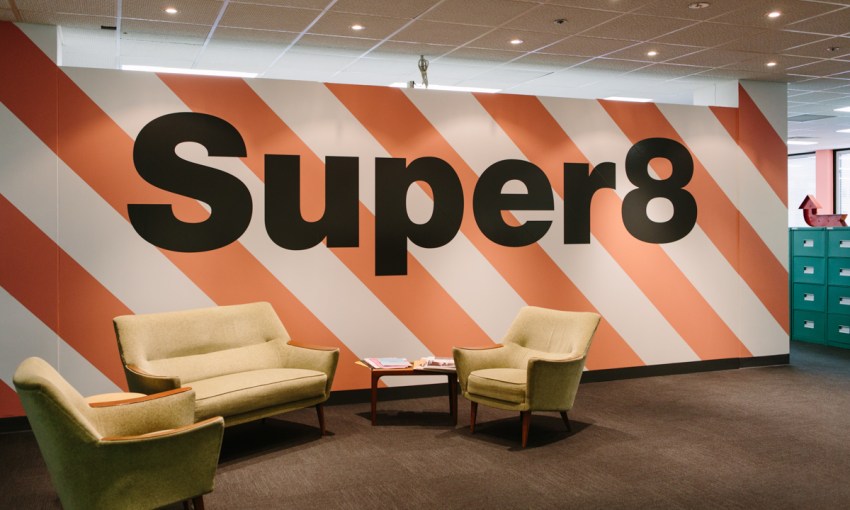 Things locals should already know about the city:

1) The tram is free within the CBD limits,
2) Turning right in a car is a nightmare, and
3) Pirie Street is one of the best lunch time food precincts in the game.

Pirie Street was named for Sir John Pirie, who was the Lord Mayor of London, England (1841–1842), and a founding director and one of the largest financiers of the South Australian Company.

The South Australian Company was formed with the purpose to build a colony in South Australia. The company ended business in its own right in 1949 when it was liquidated by Elders Trustee & Executor Company Ltd, which is now known as Australian Executor Trustees Ltd. but is still in operation.

Besides that big pedestrian crossing (annoying for drivers, great for pedestrians), the street also offers a home for many an office worker (including the City of Adelaide’s head office), the Epworth Building (a hub of Adelaide’s coolest creatives), one of Adelaide’s best and oldest galleries, and a damned good selection of food. 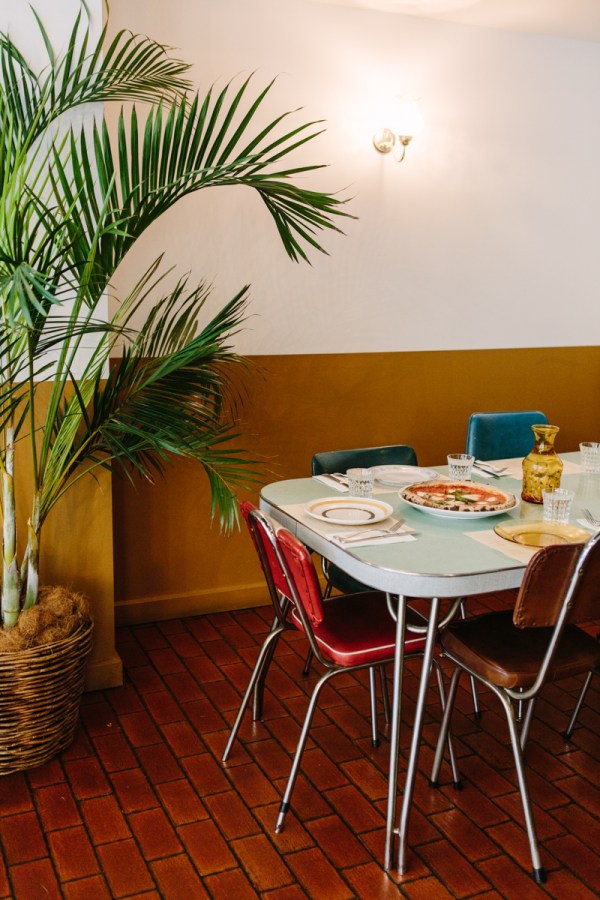 Pizza e Mozzarella Bar isn’t just a bar. It’s a restaurant. A really good one that has been open for five years already. Some CityMag colleagues believe the margherita pizza here (pictured) is the best in Adelaide. We have spoken a lot about pizza in the recent past, and made a few big calls, so we’re just going to add this to our list. When we spoke to Tom Bubmer, one of the bar’s four owners, he said that the menu had recently changed a bit, which is news, because it really doesn’t change that often. So, for those who have already experienced the place, there’s an excellent reason to come back. 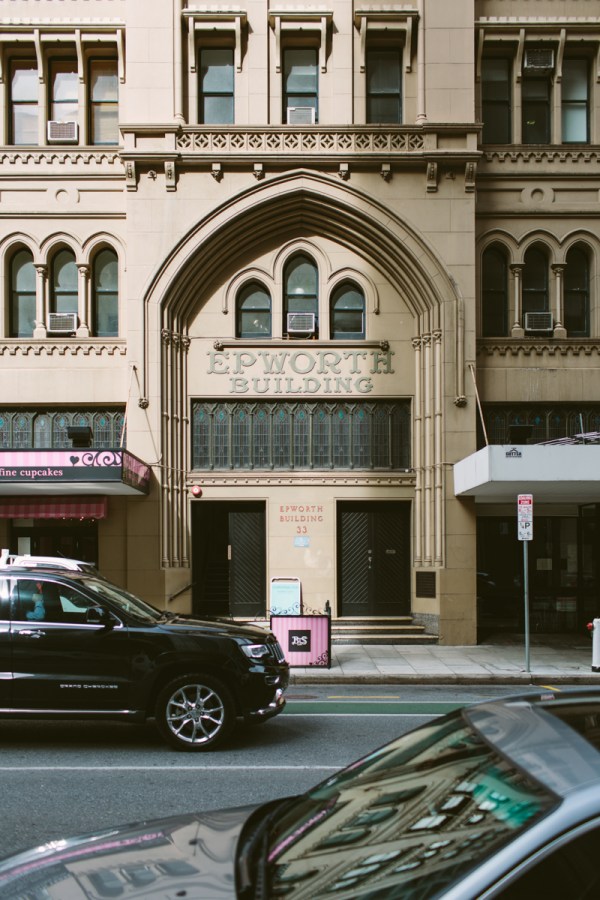 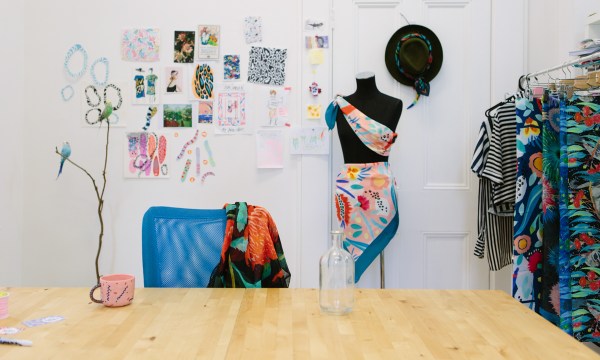 For those unaware, Julie White is an artist. An artist whose art adorns scarves and socks and tights, rather than canvas and paper. Somewhere in-between an artist and a fashion designer – she is a maker of art fashion accessories. For those who do know, here’s a fact: Julie White’s studio space is in the Epworth Building on the level that was, for a small time, looking like the fashion hub of Adelaide. While many of Level 1’s inhabitants have left (to different spaces, both in this state and others), and others call upper levels their home, Julie holds the fort on level one. 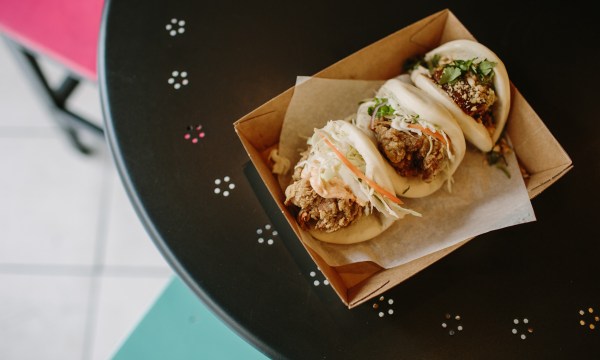 It was the summer of 2013 when we first popped into Mamachau. They’d just opened, and we’d just fallen in love with their food. We only became better friends – they took part in a Chef Vs Public BBQ with us, and then our friend Elaine Cheng illustrated her way through the menu. Fast forward a few years, and we still love them. So much so, that we’re writing about them again. Here. They’re that good. And the thing that we most like about what they do (besides pretty much everything): the KFC Bao Bun. It has everything. There’s juicy fried chicken, kimchi mayo, and slaw, all wrapped up in a soft warm bao bun. For co-owner, Linh, the bun’s everlasting popularity has something to do with the feeling of nostalgia. We think it’s because it’s just bloody delicious. 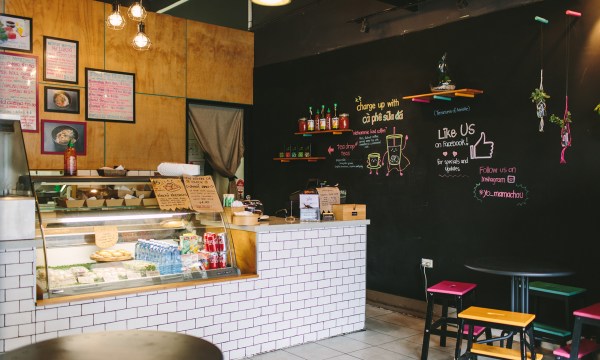 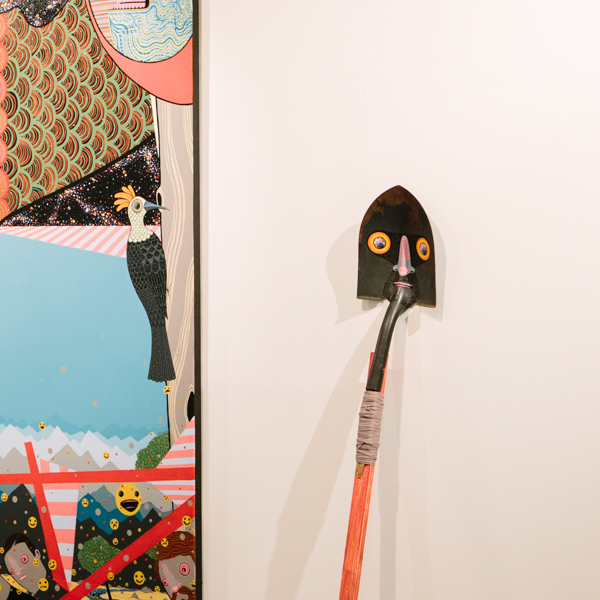 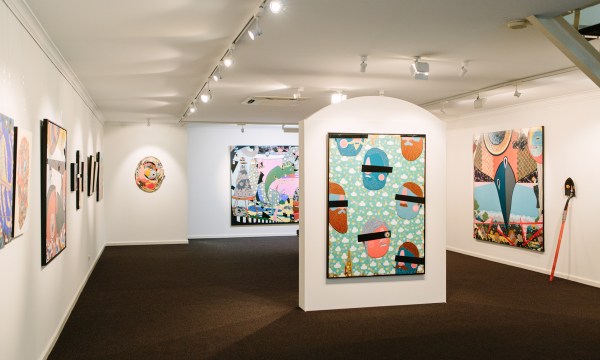 Established over 30 years ago by Director, Sam Hill-Smith, Hill Smith Gallery has been around for a long time, and for good reason. The gallery, which is a private art gallery that showcases contemporary artworks by local and nationally profiled Australian artists, began as a space dealing largely with secondary market resale works. Over time, it has evolved to its current focus of holding regular exhibitions and presenting work at national and international art fairs. The current exhibition is Adelaide artist’s Dan Withey’s External Drivers, and several of the works are pictured here. 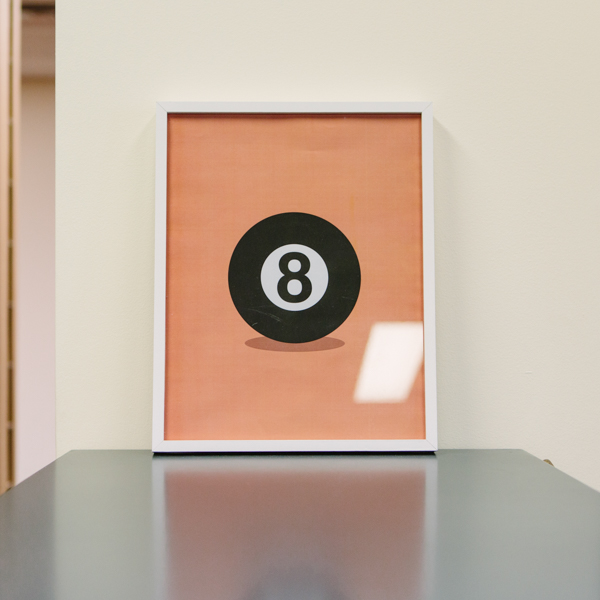 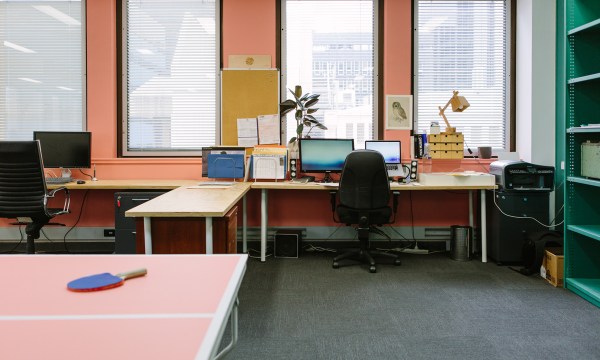 Co-working isn’t a new concept. But, Super8 is unique in that all the independent businesses that inhabit the space are there to complement one another. The group of 12 (originally eight) Adelaide-based creative communications professionals make up a “creative communications hub of innovation and enterprise,” says Kransky Creative director, Julian Cebo. Together, Be Friendly, The Agency, Lark Studio, Sam Wark, Burden, James Boorman, Mae King, Roh Smith, No Anchovies, Thingy, Sparkl and Kranksy Creative have created a flexible, inter-dependant model that allows for work-load and client sharing. 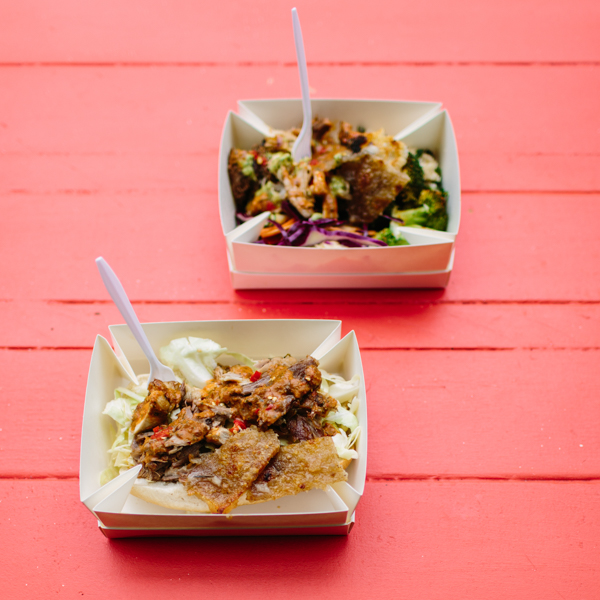 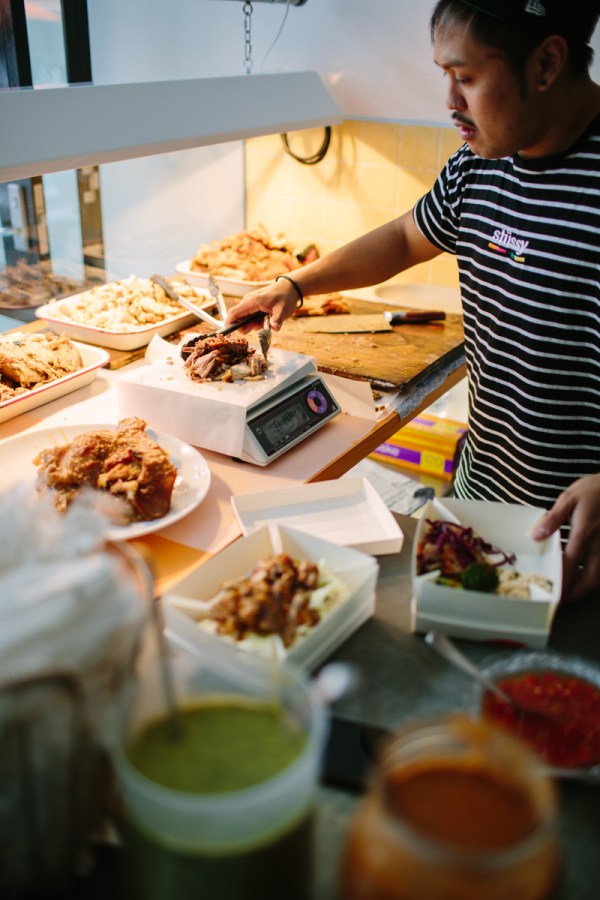 Chicken & Pig do meat really well. So well, in fact, that their entire menu consists of two items: the meat on bread, or the meat and salad. Sitting across the road from their sister business at Pizza e Mozzarella Bar, Chicken & Pig get their wood-oven roasted chicken, pork and lamb walked over fresh every morning, straight from Pizza e Mozzarella Bar’s kitchen. Along with that haul comes a huge batch of pork crackling, which sells out by 12.30pm daily. Though they’ve been open for two years now, they still get asked how long they’ve been there almost every day. As well as the swathes of strangers who walk in daily, Chicken & Pig’s customers are loyal and many – meat eaters and vegetarians alike. Their salads are vegan friendly, and the speed at which they prepare each meal is office-worker friendly. Friendly all round. 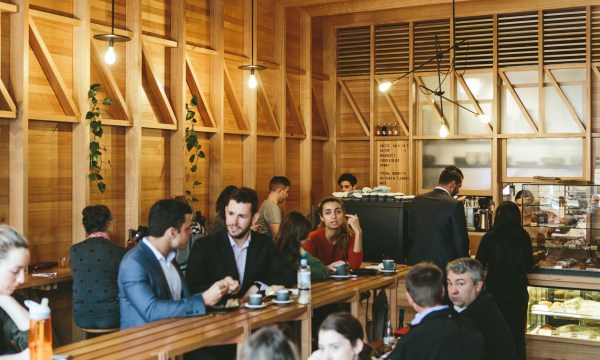 We’ve spoken about Abbots and Kinney a lot. In October 2015, Michelle Gann wrote that it all started as a pop-up wooden wagon on Leigh Street that enticed early-birds with their signature almond croissants. Earlier that year, Josh Fanning wrote of the space’s architecture; built by Crafty and studio -gram, the shop front is clad in Tasmanian oak with clean lines and a fresh-lit kitchen visible from the folding steel-framed windows that double as a door. We have sang the praise of Abbots and Kinney for many years, and we see no reason to stop and many reasons to continue. 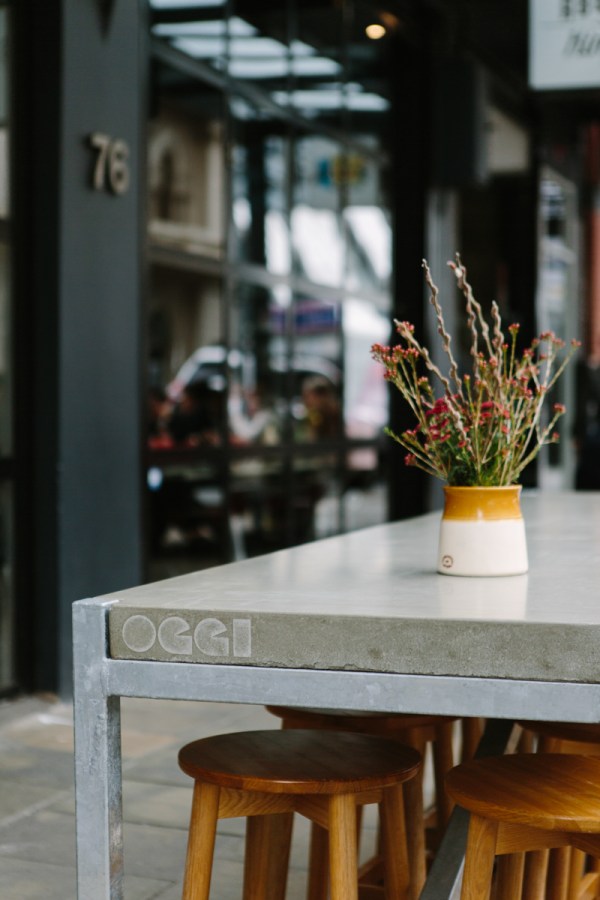 Opened in 2015 by restaurateur Simon Kardachi (of Press*, Maybe Mae, Bread & Bone, Melt, and Shobosho fame), Osteria Oggi is a daily pasta and wine bar with aesthetic. It’s the place to go when you need delicious hand-made pasta served on beautiful plates in a calm, clean space. In other words, it’s an inner-city oasis of carby, carby goodness.

In fact – all three – Chicken & Pig + Abbots & Kinney + Osteria Oggi form the ground floor of a building developed by Ginos Group. Take a look at the before photos of this part of Pirie here.