Clever Little Tailor, Low & Slow BBQ and chef Stewart Wesson are teaming up to make something very new and very different, in a very surprising location.

Crispian Fielke and Angus Henderson have both – separately – always dreamed of running a pub.

The Port Admiral Hotel is located at the corner of Commercial Road and St Vincent Street in Port Adelaide. Keep an eye out here for more news of an opening date.

The CLT x Low & Slow team have brought Crafty Design on board for their fit out, which will put an emphasis on low-key wood, brass, and leather to create a classic and comfortable atmosphere.

“It’s the great Australian dream,” says Angus. “Pubs always existed in my mind as the pinnacle of society,” says Crispian – unprompted, and during an entirely different interview.

Despite this, neither of them have opened a pub. Crispian is part of the crew behind Clever Little Tailor (CLT), Pink Moon Saloon, and Pink Moon Deli. Angus is a corner of the trio who own and run Low & Slow American BBQ.

But now, the two teams are joining together to open a pub. And they’re doing it in Port Adelaide.

The new venture is actually an old one. The Port Admiral Hotel is the eighth oldest in South Australia, but for more than a decade its doors have been shuttered. 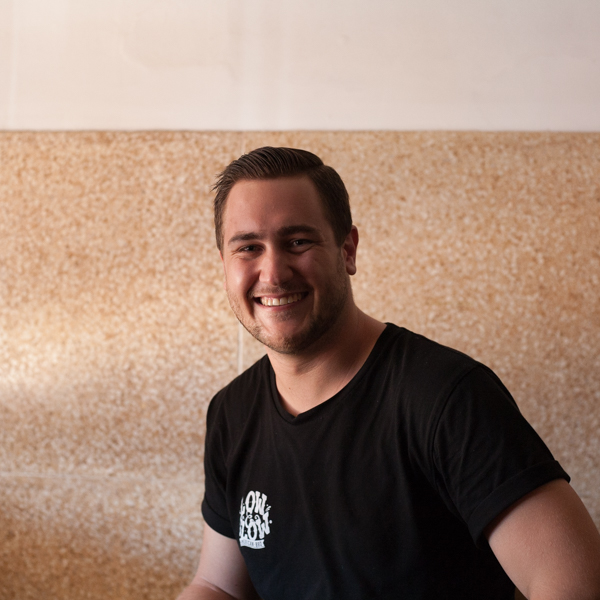 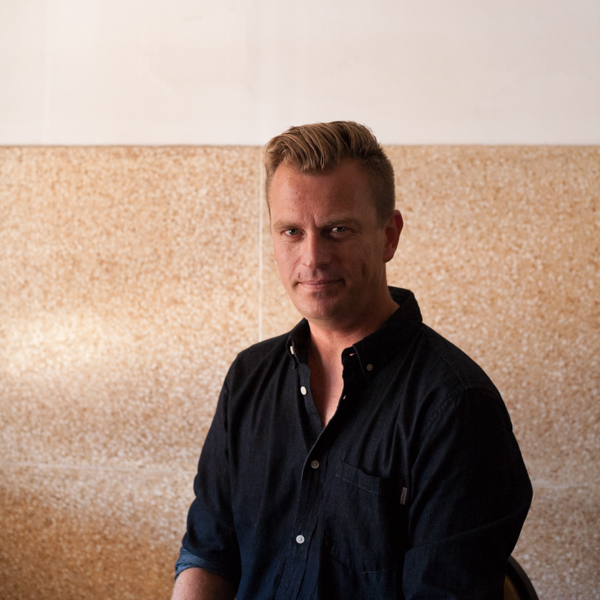 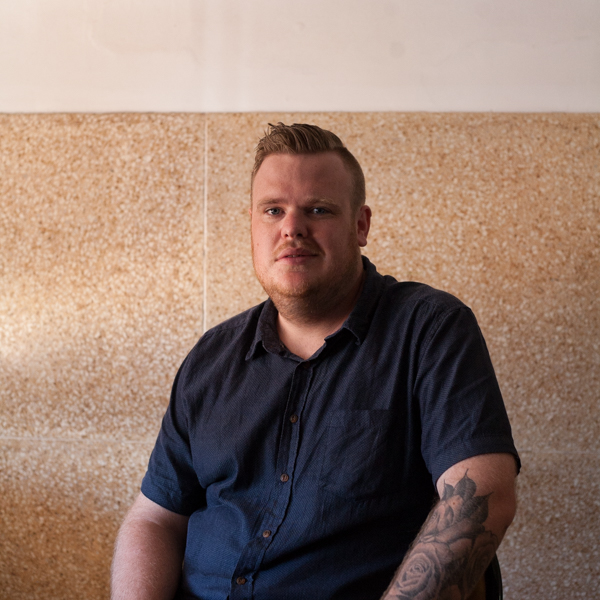 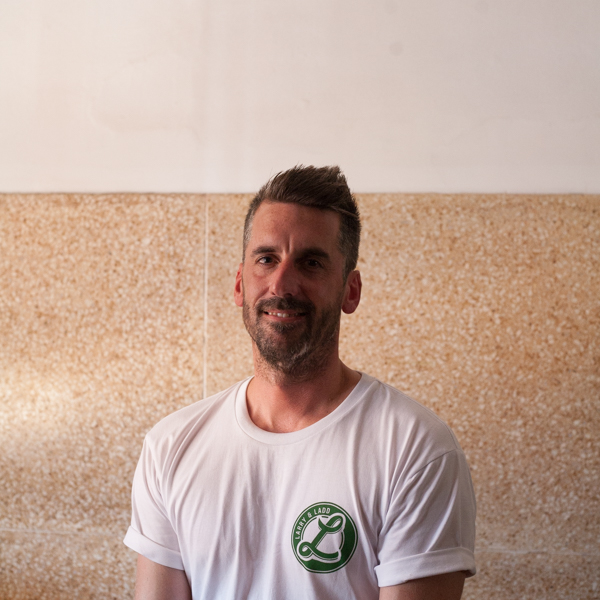 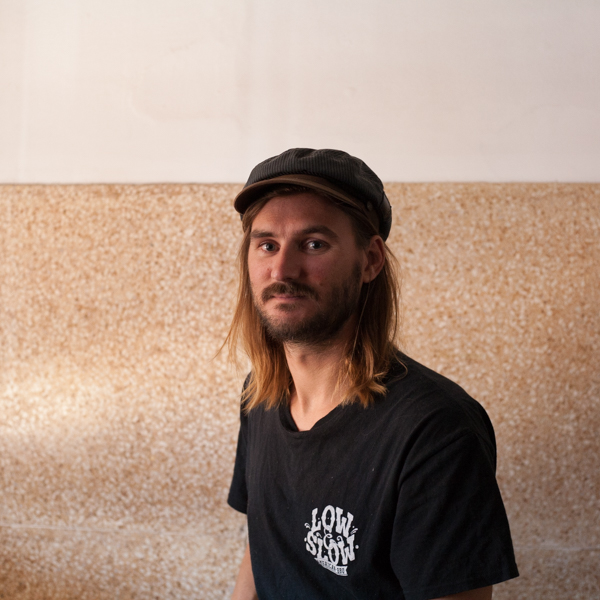 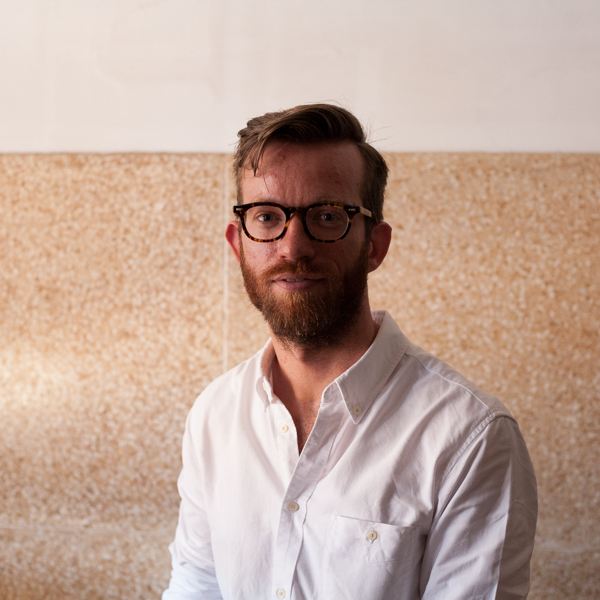 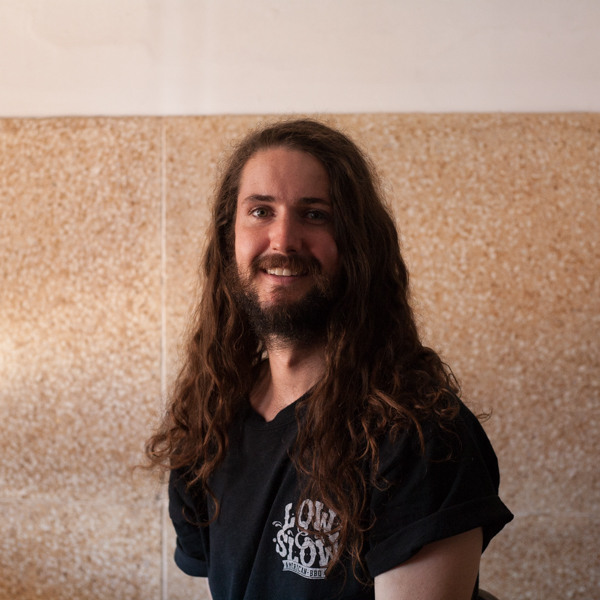 It’s a venture that was almost over before it had even begun.

“Josh Baker has taught me that you should be open to everything,” says Crispian.

“And when this came up Josh’s words rang true because I nearly didn’t do the drive.

“But, eventually, I said to Dana and Josh, ‘Hendo has been ringing me – there’s something I have to show you’, and we went for a drive and then about three hours later the seven of us clinked our glasses.”

Key to that decision was the building itself – a classic Australian pub design with a front bar, saloon, space for a beer garden, and an enormous verandah stretching all the way around the upstairs level.

But Crispian’s familiarity with landlords Alison Sloley and Adam Freeman – who bought the tenancy in 2016 – was also important.

“I worked for them in North Adelaide when they opened The Store in 1997 or thereabouts,” says Crispian.

“You could write a whole article about Alison’s influence in the Port. She really has the community in mind. Adam is very hands on and he loves a build. They’re getting it to the stage where we can take a shell off them, and then we’ll fit it out fully.”

The seven-person-strong Low & Slow x CLT + Stewart Wesson team have come up with a vision for the pub which blends elements of what they’re already known for with an understanding of the area.

“There will be modernisation of those classic menu items. And there’s not hospitality in hotels anymore, we’re bringing it back.

“The face of the publican is so important in the Australian pub culture. So you’ll have us three [from Low & Slow] and Crispian down there pouring beers every day.”

Angus grew up in the area, as did Angus Kiley – and Low & Slow is based there. They bring a strong local slant to the plans for the Port Admiral Hotel.

“Everyone is very community minded around here. The business owners want new stuff because it’s just going to bring more people to the area,” says Angus.

“The people who live here are just so excited about it… I always thought the biggest problem was there was no businesses – why would you live here if there was nothing to do?

“But now we have wine bars, hotels, new hotel, a great little BBQ joint, West Side massive up in Semaphore from Big Shed. Sweet Amber which is like a craft brewery and café.

“There’s things to do – you can eat, you can drink, you can watch some live music, you can spend the day here.”

Incorporating a front bar, a kitchen, a beer garden, upstairs function rooms, a take-away bottle shop, and a fish and chippery for all day eat in and take-away, the pub will have  staples like footy tips and schnitzels.

But, the team know they will also have to offer enough points of difference to attract people from outside the area as well if it’s going to be a success.

“Because there’s six or seven pubs around here where you can get those things, so we’ll offer what we know best,” says Crispian.

“We won’t pour West End but we will have it in the can. Coopers Pale probably fits, Pirate Life definitely fit. We have to navigate that ground carefully but we’re not going to completely ignore what’s in our hearts, which is tasty things made by smaller companies.”

The food offering will also be a stand out. Stewart Wesson will be cooking over a charcoal grill as he re-works classic pub menu items, and will be taking full advantage of his close proximity to water by focussing heavily on seafood on the regular menu and in the fish and chip shop.

“The Port Local Fry Shop is what we’re calling it,” says Angus. “There will be fresh fish delivered every day and all of our chips will be hand cut.”

The opening of the venue is still a while away – although Crispian says he “would love to be open by the time The Saints win the 2017 Grand Final”.

But, even while the venue is under construction, it gives a solid indication that this time around, something truly is happening at The Port.