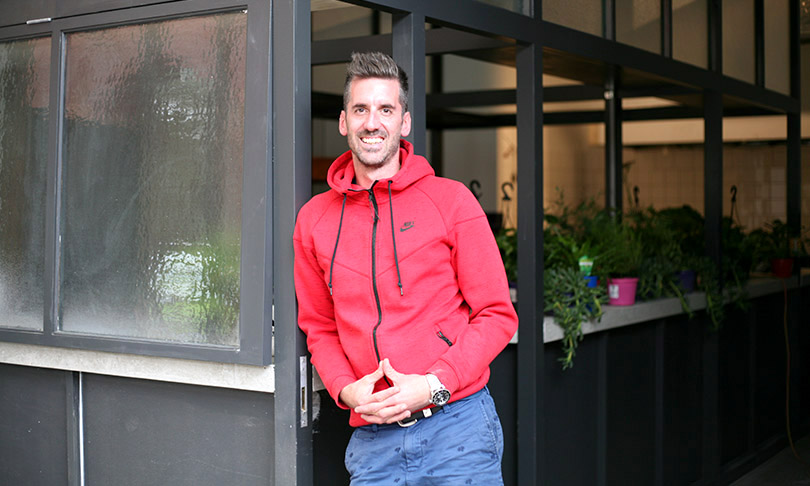 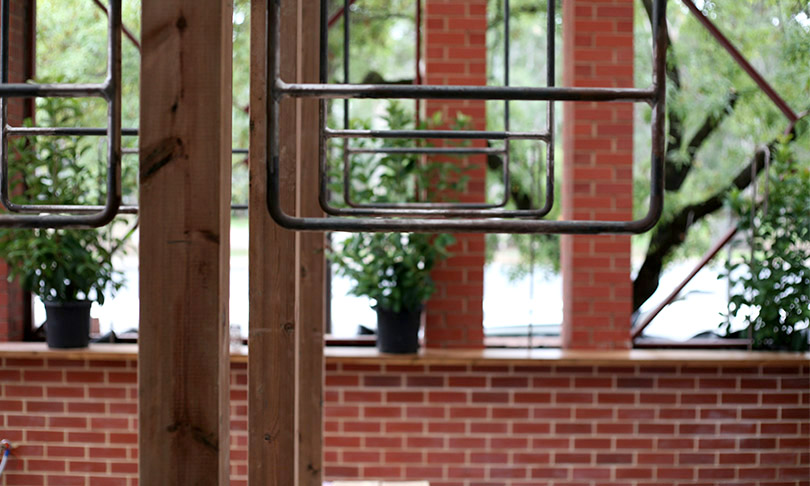 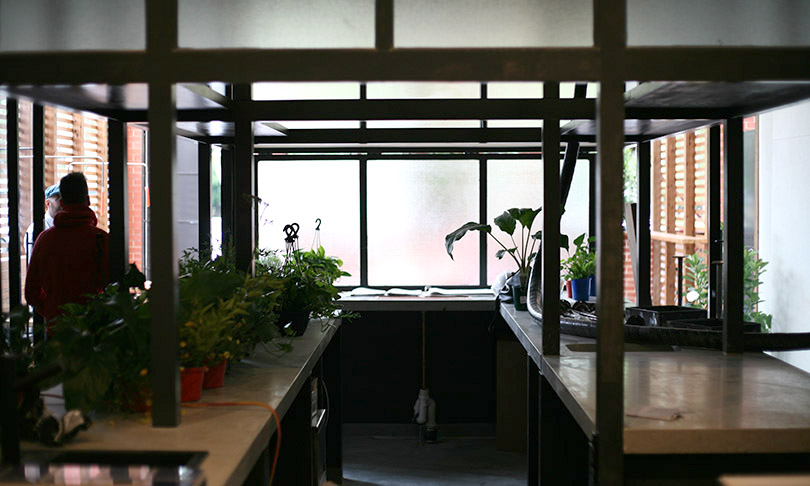 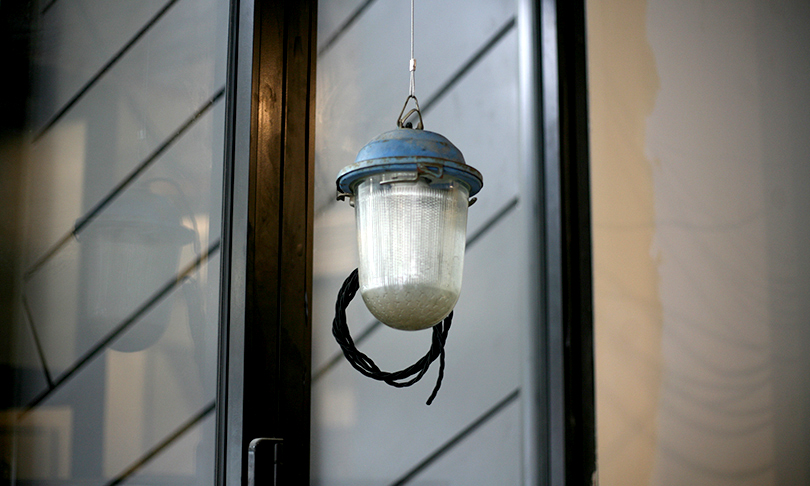 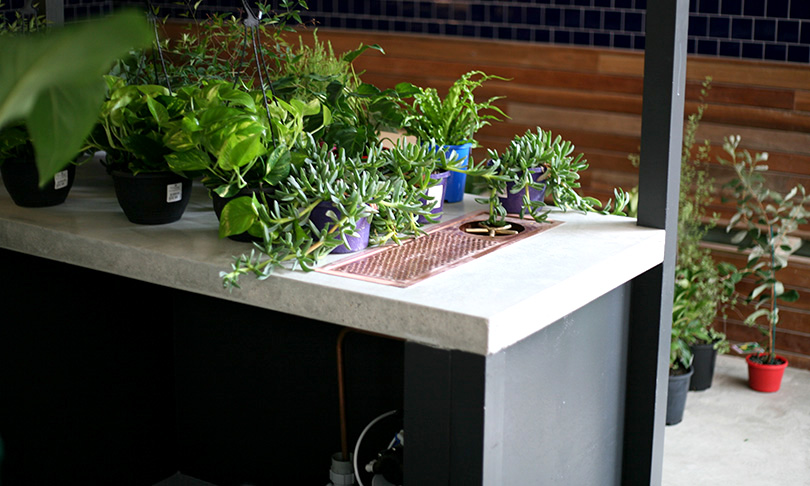 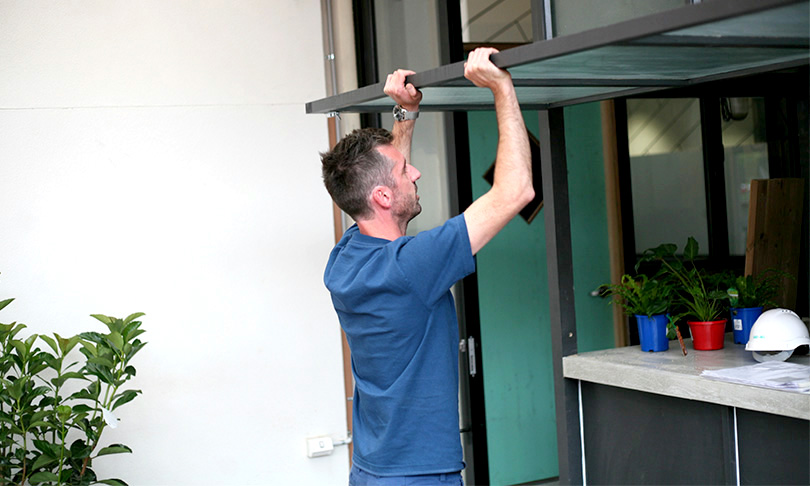 The difference between Josh Baker and many other entrepreneurs in Adelaide is simple, and it goes a long way to explaining his success.

Josh has a growth mentality.

Before CityMag, we published a small magazine called Collect and sold it for $5 in our favourite owner-operated stores around Adelaide and indeed, the world. Josh Baker took up the concept wholesale, “Yep. We’ll stock it for sure,” he said, cutting us off before the end of our laborious sales pitch. And Coffee Branch sold more Collects than almost anywhere else in the world for a time.

It was Josh, who read an article on Burger Theory published in one of those early Collects, who then asked if we could help orchestrate a guerrilla food truck event in the Coffee Branch laneway. It was the first food truck service in Adelaide (apologies to the pie cart – but you know what we mean).

It was Josh and his collaborators who helped build momentum for the Small Venue License when they opened the world-class Clever Little Tailor on the then empty Peel Street.

So, six years later, it’s no surprise we’re catching up with him ahead of the opening of his fifth project – Whistle and Flute.

And, really, it’s also no surprise that it’s on the foodless and drinkless highway we call Greenhill Road.

“There’s nothing on this part of Greenhill Road,” says Josh as if this point alone was enough reason to start a business here.

But there’s more to the venue than the location or even the breakfast, the coffee and the beer.

“It’s a joint venture between Leedwell Property and Business SA,” says Josh. “Every tenant here has a stake in the property.”

The site is the former and ongoing premises of Business SA, near the corner of Unley and Greenhill Roads. A transformation under the steady hand of Hames Sharley Architects has certainly added a great deal of amenity and, dare we speculate, value to the property as a whole.

A solid timber construction of Silver Ash provides the framework for a living, breathing and beautiful garden

However, the smart addition of Whistle and Flute at the Western edge of the building gives the whole building a completely new market position.

“My whole thing with this place was that I didn’t want it to feel like you were eating and drinking in a foyer,” says Josh.

Whistle and Flute is far closer to The Grounds of Alexandria than to a Funk Coffee and, as ambitious a comparison as that may be, Josh’s team on this project indicates a serious commitment to redefining what an on-site food and beverage business should be.

“It feels a bit weird doing this project without Dana and Crispian,” says Josh referencing Dana Whyte and Crispian Fielke, his business partners in both Clever Little Tailor and Pink Moon Saloon.

Whistle and Flute (ye olde English rhyming for suit) is the creation of Josh and new partners Stuart Wesson as head chef and Jamie Botten behind the bar.

“There’s a place in Liverpool, in Cronton, called The Chippy,” says Josh after picking up a stack of deep blue wall tiles and thumbing off the dust.

“It was the sort of place where you could get a curry and a piece of fried fish,” says Josh continuing, “and they have these exact tiles on the wall.”

While Whistle and Flute will most certainly re-define what office catering looks, tastes and feels like, it also brings Josh’s growth mentality out of the city.

Matiya Marovich of Sans-Arc Studio is back on the drawing board for this project, fresh from completing Pink Moon. The layout is symetrical and extraordinarily functional, while at the same time incorporating different zones for the 250 office workers and general public to buckle down in.

A solid timber construction of Silver Ash provides the framework for a living, breathing and beautiful-smelling garden that will grow then climb, scramble, cascade and shelter this whimsical venue on the southern edge of the city proper.

“Sure there’ll be a corporate presence but we’re open all day, seven days a week for soccer mums and dads, the neighbourhood, commuters sick of commuting, people walking their dogs…”

We have to stop and clarify. Will Whistle and Flute be dog friendly?