The guys behind Australia's best bar turn their minds to sandwiches. 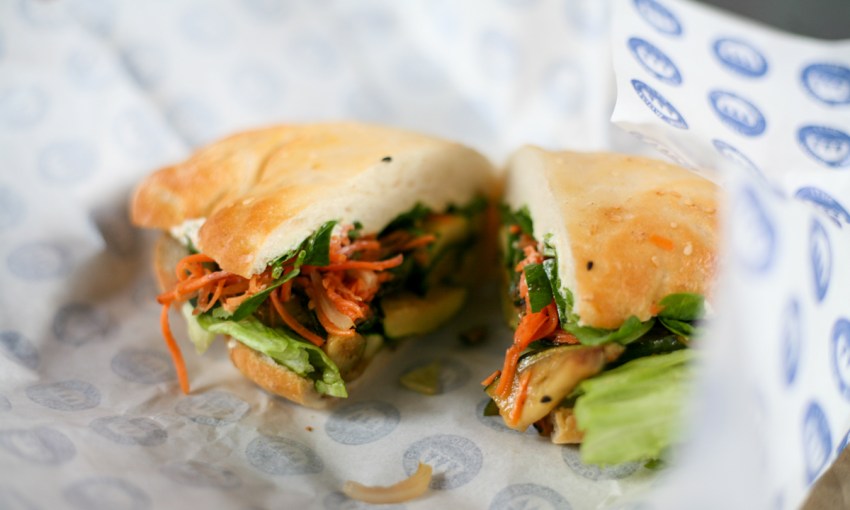 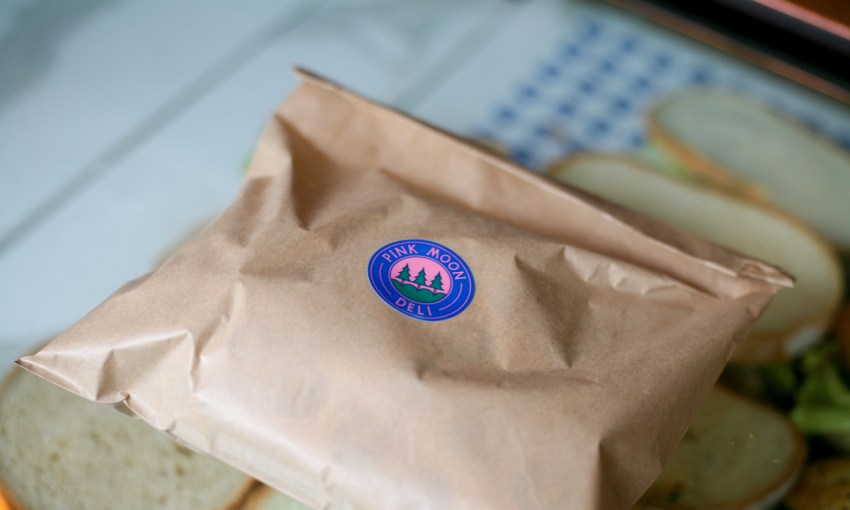 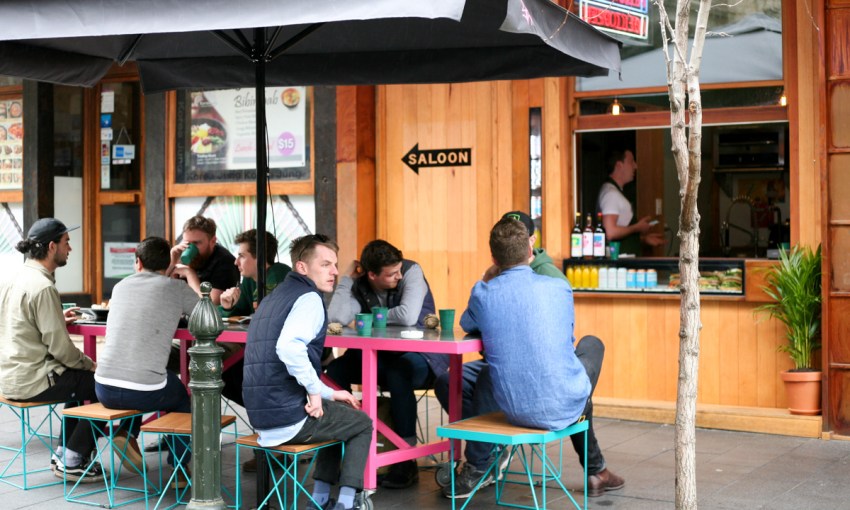 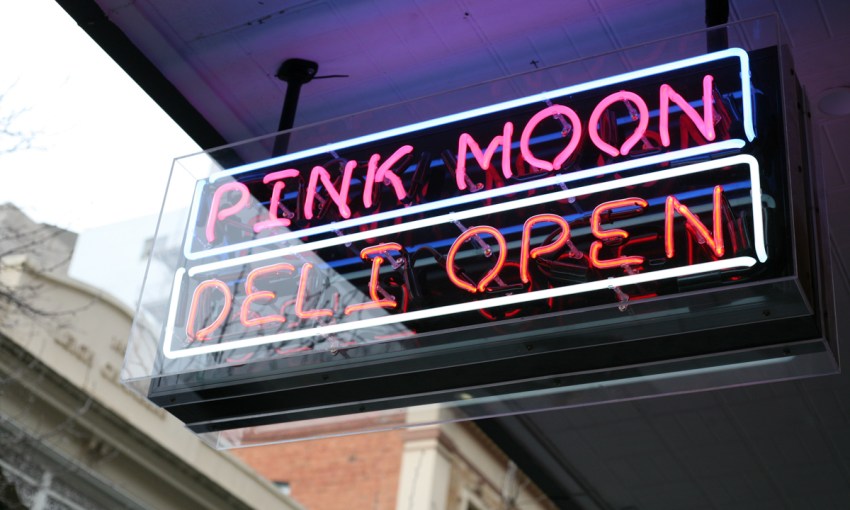 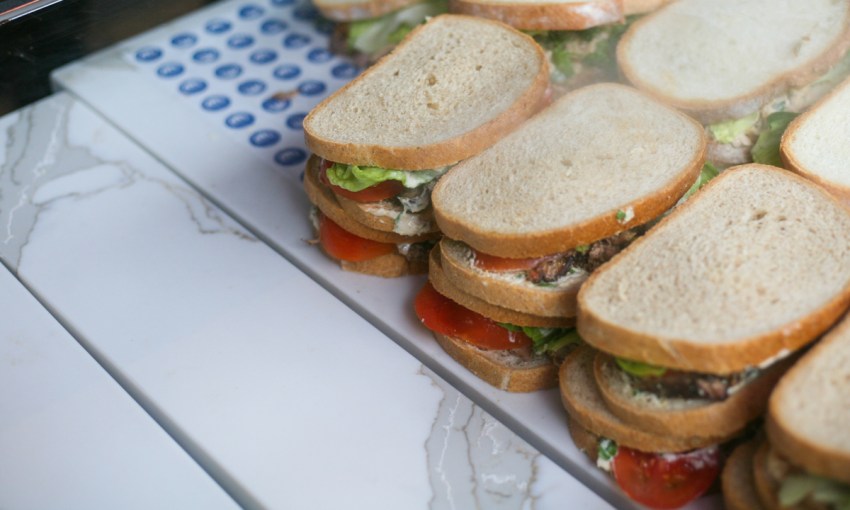 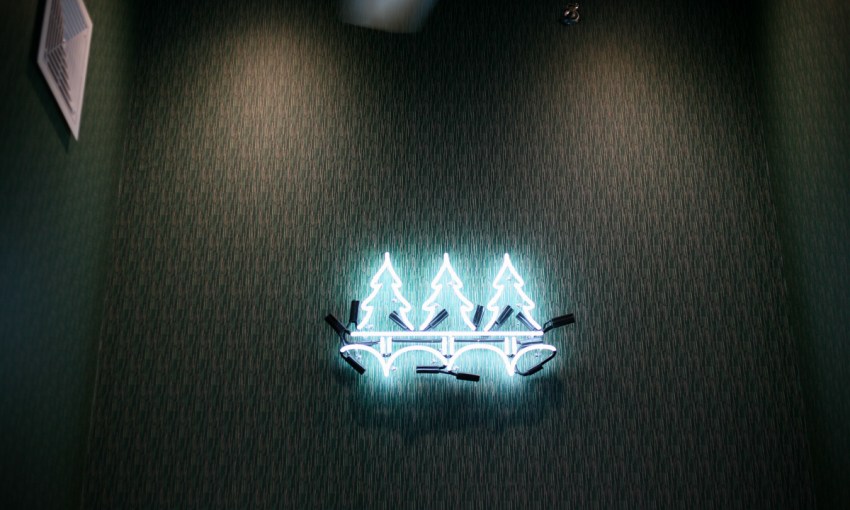 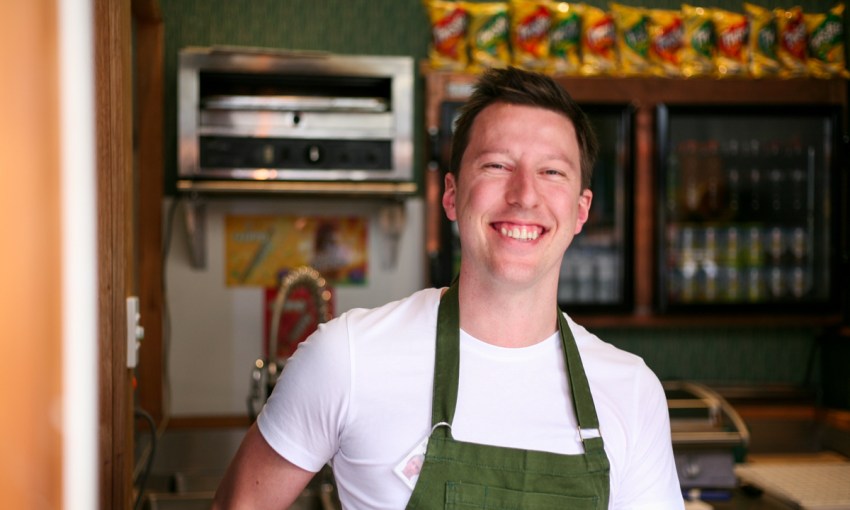 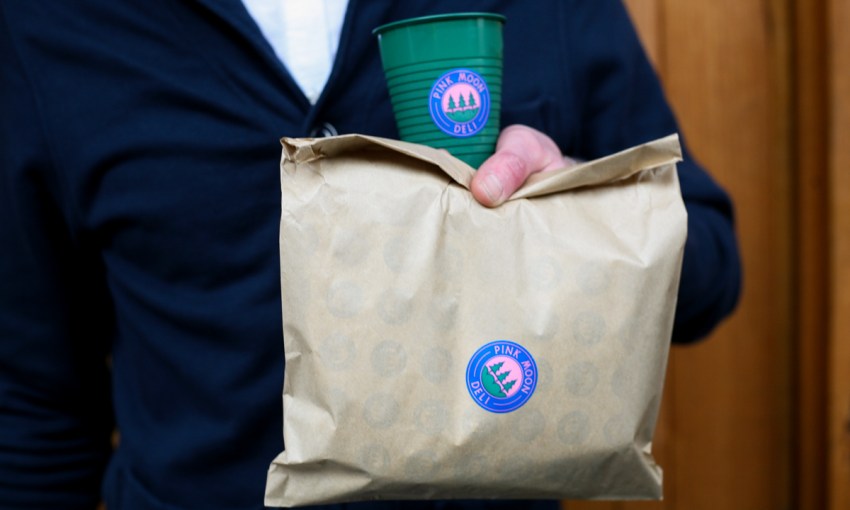 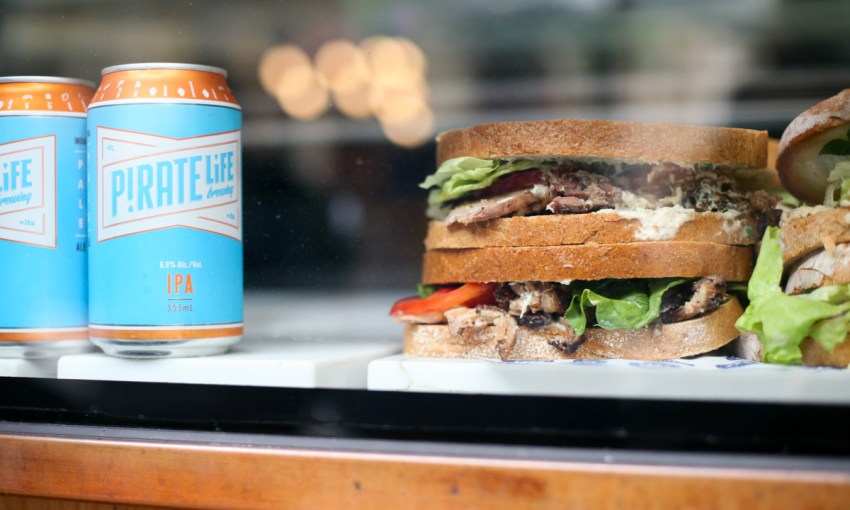 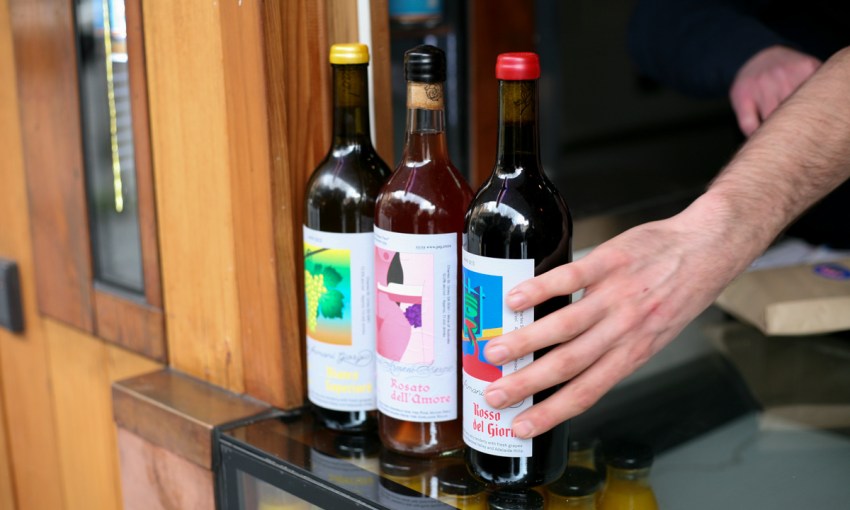 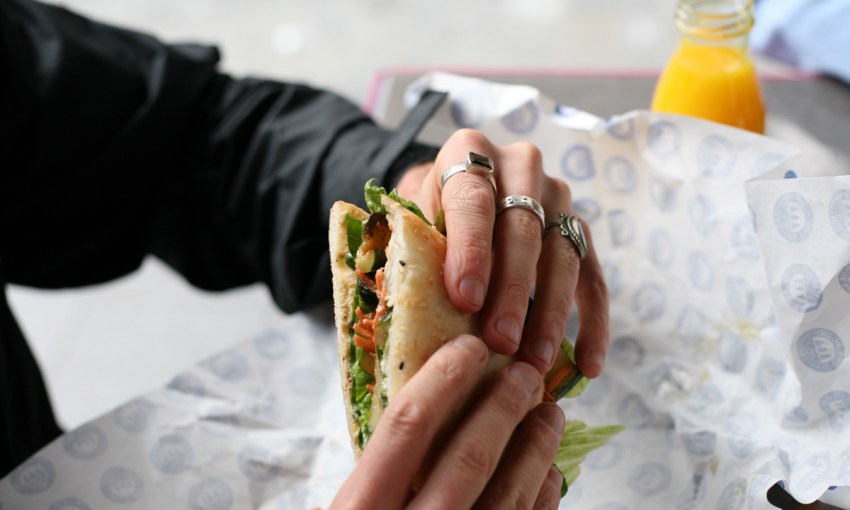 The much awaited offshoot of Pink Moon Saloon (recently named Australia’s best bar) threw open its tiny roller door today – ending the eternal question of where to go for a good sandwich in the West End.

Find Pink Moon Deli at 17A Leigh Street, Adelaide. They will be officially open Thursday (September 1), and will be serving from about 11am weekdays thereafter.

Occupying the cubby hole two doors down from the Saloon, the Pink Moon Deli has taken over the space once tenanted by Combi with a menu decidedly less focussed on superfoods, but very focussed on nice things presented between slices of bread.

“There will be three core sandwiches, which will probably be the ones we have on today,” says Deli and Saloon co-owner Marshall King.

“There’s a brisket, a roast chicken and then a vegetarian which at the moment is grilled zucchini and hummus with labneh on Turkish. And then we’ll have two rotating specials which might be hot soup if it’s winter, could be salad because people seem to like salad or a lamb roll on footy days.”

Licensed via an extension of the Bar’s license, the Deli has seating for twelve at a large table out front and a bar selection to match the style of food.

The single beer tap’s maiden pour is Mornington Lager, but it will feature a rotating selection of what Marshall calls “favourites” and there will be a choice of about five tins on offer as well. Wine is exclusively provided by Giovanni Armani Giorgio, and Marshall says the newly-released rosé will come into its own on Fridays when chef and co-owner Matthew Standen will be doing a weekly fried chicken specialty.

“The rose is really good with greasy food because of the acid, so that’s your Fried Chicken Friday rosé,” he says.

Fresh-squeezed orange juice and pour over coffee (with bean blends overseen by co-owner and coffee specialist Josh Baker) are also available from the Deli, which stands out from the Leigh Street landscape thanks to a newly installed neon sign designed by Carlo Jensen.

Whatever the reason, we’re glad Deli has been done – because a sandwich and tiny beer has never failed to make a day better. 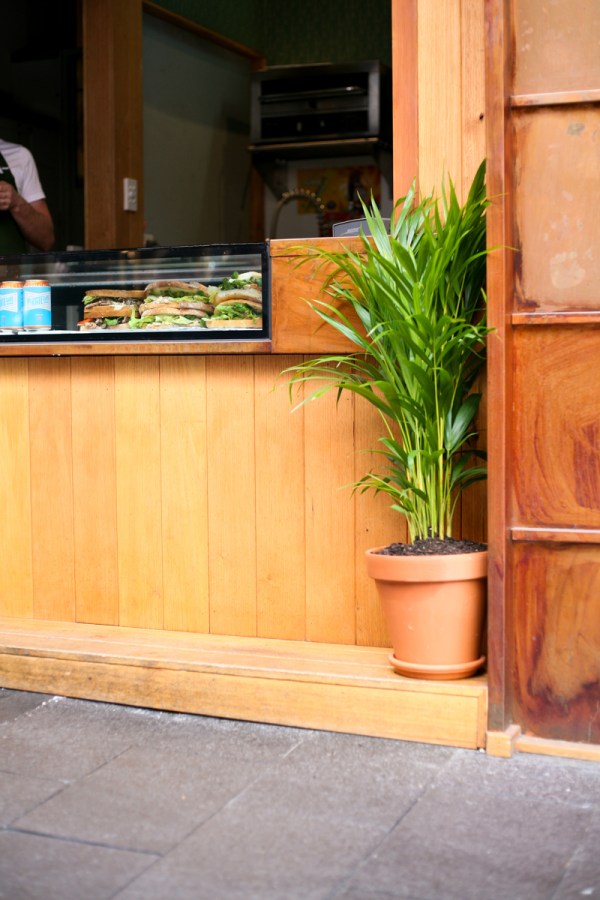