As the 2021 SAM Awards grow nearer, we reached out to a few of this year's nominees to find out their favourite musical releases from the last 12 months.

Celebrating our local music scene has always been a meaningful endeavour, but now more so than ever.

This article was produced in collaboration with the South Australian Music Awards.

Despite the adversities the industry has had to face, South Australian artists have adapted through it all to produce an incredible volume of music in 2021.

Given the artists and venues owners of our music industry have spent the better part of the last two years trying to break free the heavy restrictions imposed upon them, it is with a small amount of symbolism that this year’s South Australian Music Awards will take place at the Old Adelaide Gaol.

The event, happening on Thursday, 18 November, will awards South Australian acts and artists across a range of people’s choice and industry-voted categories.

To celebrate the impending ceremony, we caught up with four finalists across different categories to find out what have been their favourite releases of 2021. 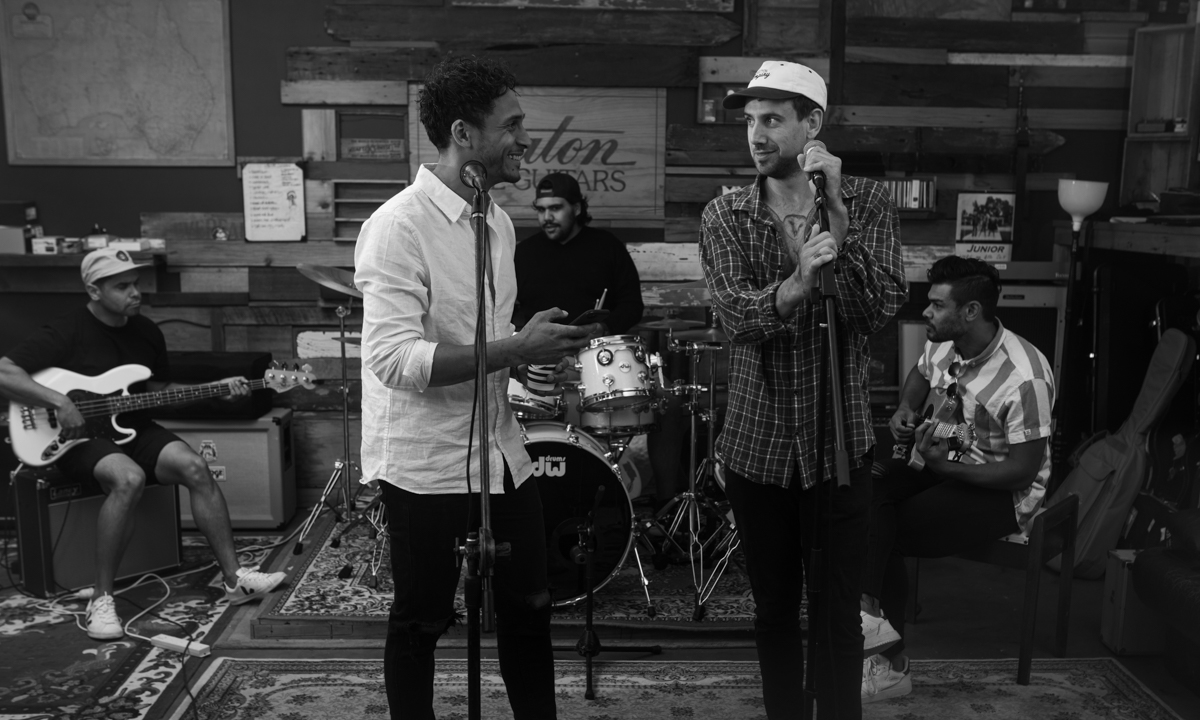 Rulla Kelly-Mansell, one half of the dynamic First Nations duo MARLON x RULLA, says the most exciting thing for he and musical partner Marlon Motlop this year has been the ability to connect with an audience, and have the audience connect with what they’re putting out.

“There’s always a personal aspect to your art, but there’s also a very humbling and warming feeling when you know it connects and helps with other people,” he says.

“Some of our music can be confronting, it can be fun, it can be about love, health, and sickness, so if people say it helped them or connected with them, that’s the most exciting part.

Rulla says whilst being nominated for an award, what the duo are most pumped about is showing other Aboriginal and Torres Strait Islander people that if you choose to pursue a dream or passion, the opportunities are endless.

“The connection I feel to [the awards] would be that sentiment, it can show a young boy or girl in a community, or anywhere in our country, they can chase their dreams and be recognised for it.”

Outside of their own music, a good portion of the nominee lineup also make up Rulla’s favourite releases of this year.

“Stellie – she has an amazing voice. I did a workshop with her, and I’m stoked to see her nominated,” he says.

“My favourite group bringing out the Best Cover Art is Heaps Good Friends, and I can’t speak highly enough about Nick [O’Connor], who’s a part of that. He’s helped us a lot. They’ve just got such a beautiful vibe and their cover art is reflective of that.

“Also, Rob Edwards, another First Nations artist who’s such a lovely dude and got a real infectious vibe with his music. All the First Nations artists – Tilly [Tjala Thomas]‘s got an amazing voice, and Dem Mob, being from APY Lands, is great to see. I hope they come down. I remember we played a gig with them last year, and they were just so much fun.”

Rulla says the ultimate goal for 2022 is playing the first ever gig on the moon, but while continue to pursue Elon, MARLON x RULLA are just looking forward to travelling the country and putting out more music. 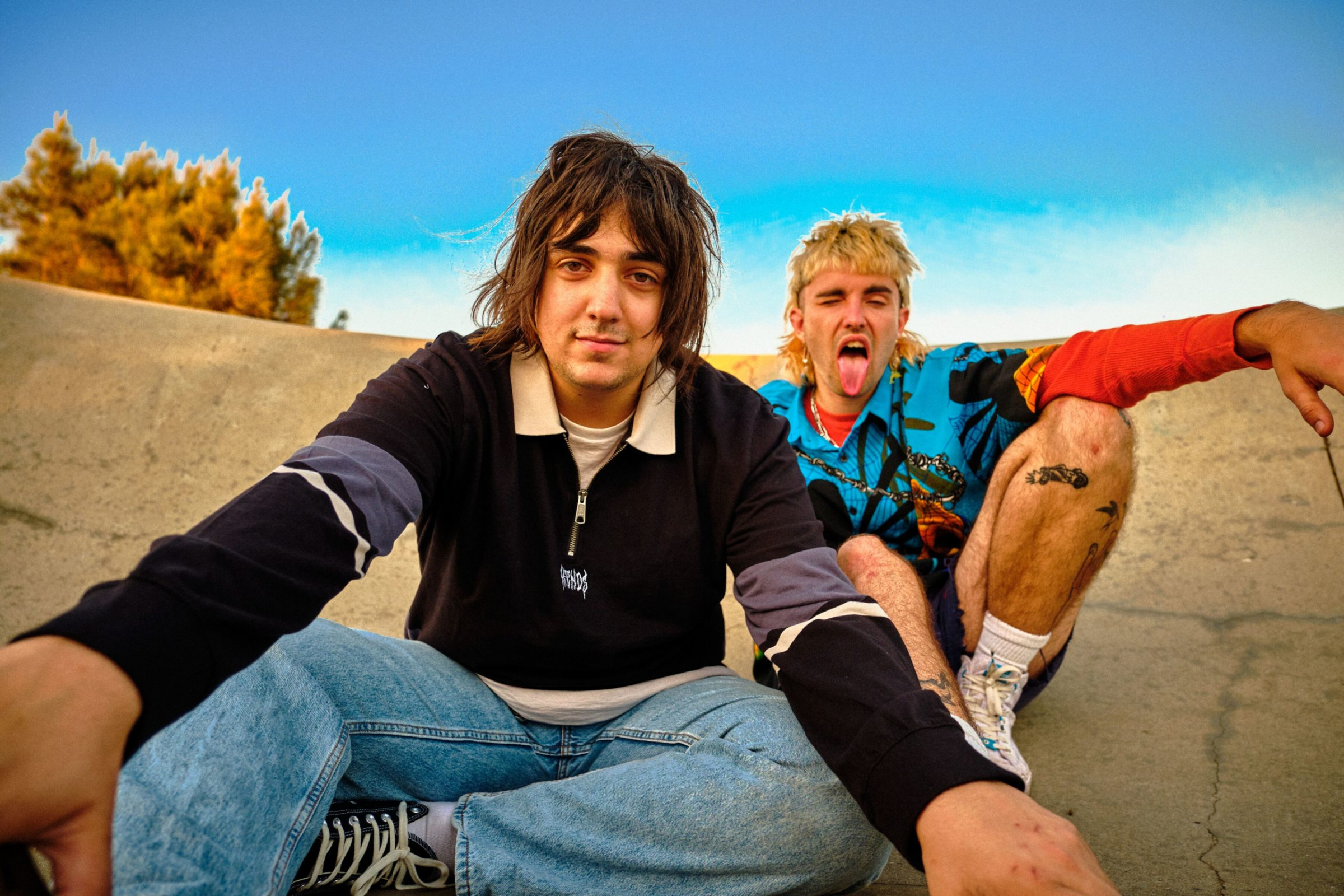 Aston Valladares, from the loveable Adelaide duo TOWNS, says excitement within the band this year has all been about creating art and establishing connection at a time where connection has been so restricted.

“We were lucky enough in the middle of the year to have a national tour in support of our song ‘Swimming’, and it felt so nice to be able to do what we love when COVID gave us a small break to do so,” he says.

“Being nominated for Best Music Video feels wild, because that was such a team effort from everyone involved. A lot of work went into that one, and we spent multiple days and hours on it, so to have it recognised with a nomination feels nice, especially because we get to share that recognition with everyone in the crew.”

The duo is no stranger to the SAM Awards, having taken home trophies over the last couple of years, but Aston is excited to attend this year and see TOWNS included amongst such immense talent.

“One of our best friends in the world, [Pinkish Blu’s Sebastian James] started a project called Haliday and put out his first song ‘Phase Me’, and it’s such a huge, powerful tune. Also, another band called Tiles just released their new song ‘Sleep In’, which fills me with dream-like euphoria. They’re as amazing live as they are on the recording.” 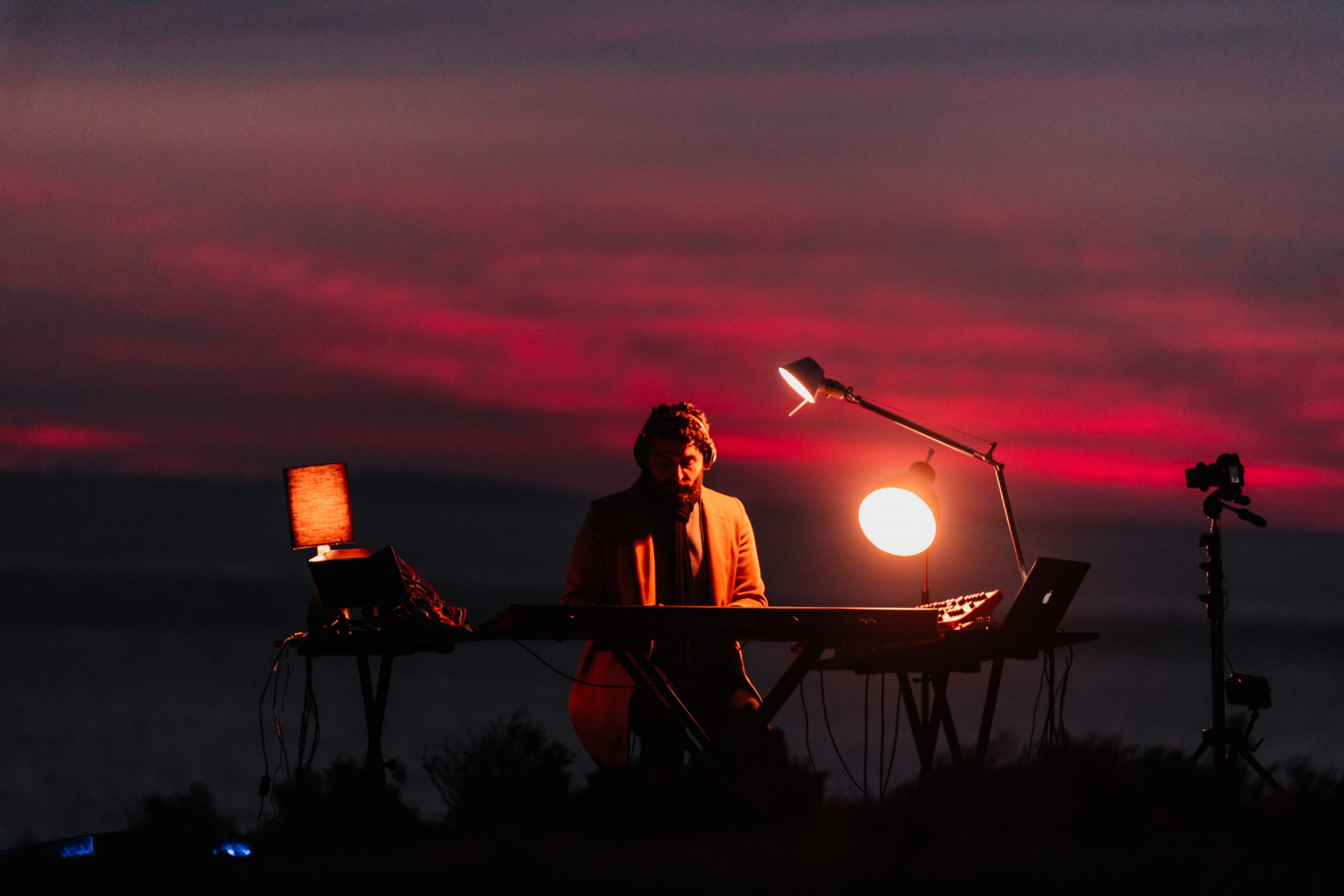 Iconic music maker Motez says this year he’s excited his music has crossed over to a wider audience, with his EP ReSet making the top 20 most-Shazammed tracks in Australia and top 10 most played on Triple J.

Motez says the SAM Awards night is the party of the year where he gets to catch up with so many friends and peers, celebrate everybody’s achievements and be proud of the state.

“I think to be nominated [for the SAM Awards] in itself is an honour; winning is an icing on the cake, and all of [the category nominations] are great!

“I’ve been loving everything The Empty Threats have been doing, just a fantastic band who make dope music and have so much energy on stage. So glad to see them in the Best Group category.”

The Empty Threats have also made the list for the People’s Choice finalists, under the Experimental Award category, presented by The Lab.

Motez says 2022 will include some shows he is very excited about, especially a huge one here in Adelaide. Keep an eye out. 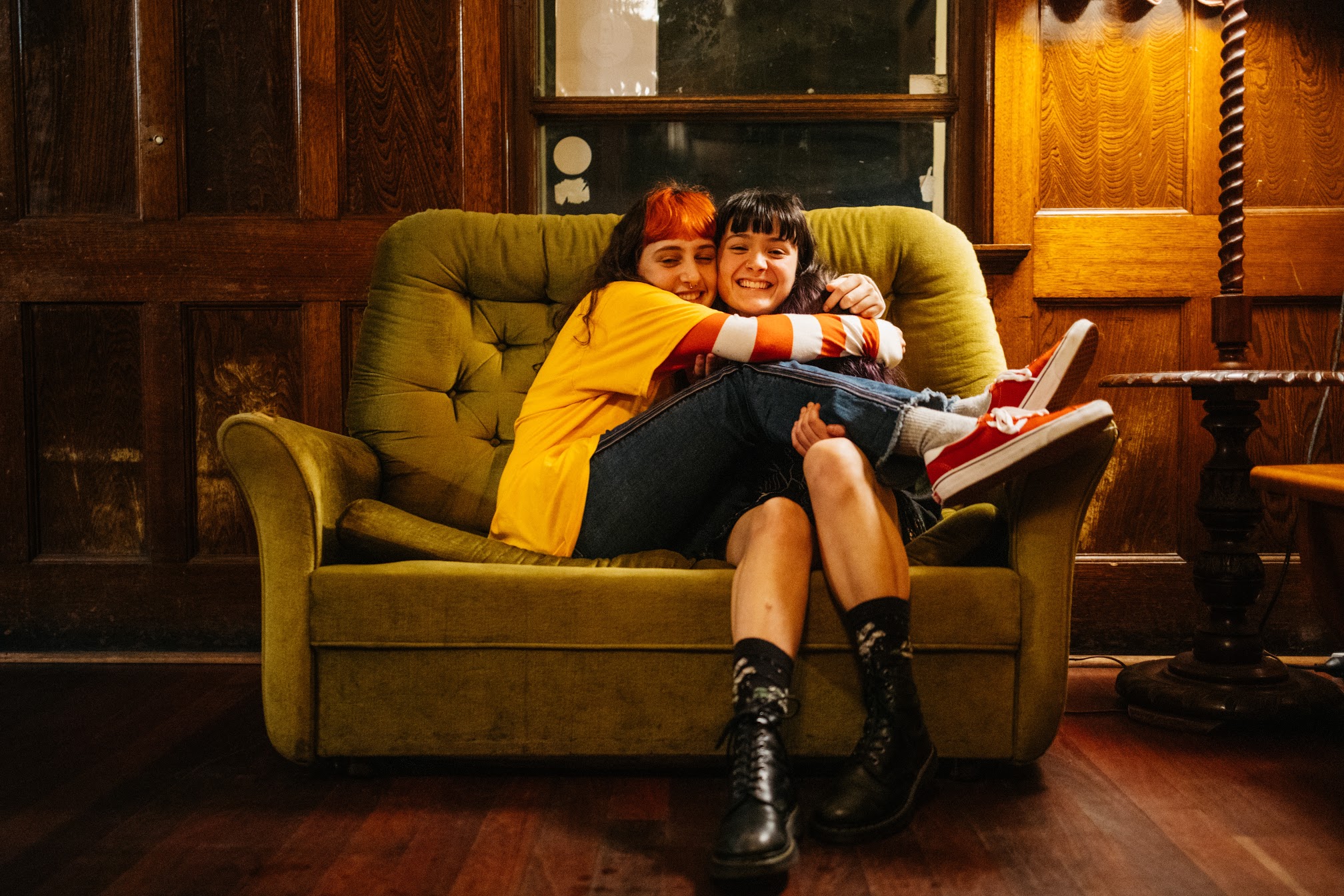 The powerful voices of Cahli Blakers and Tahlia Borg, netter known as Teenage Joans, have had a colossal year in music milestones, making the Triple J Hottest 100 on their second ever single and going on a national arena tour with Amy Shark, just to name a couple.

The duo says they’re pumped for their first ever SAM Awards, and with seven nominations it’s no surprise. The nom they’re most excited about is Best Release.

“Taste Of Me has been such a pivotal era for us; it’s literally the last few years of our teenage life encapsulated in an EP forever, and we worked so hard on it. It’s basically our baby, and it’s so cool to know that people love it and relate to it,” the duo tell CityMag, over email, collectively.

Teenage Joans’ favourite finalists are people close to their hearts, with the band highlighting nominations from within their own team.

“Our fav nominees definitely have to be Rachel Whitford for Best Manager – it’s true she really is, we can confirm – and Jarred Nettle for Best Producer. Those two are a wonderful part of our team and we wouldn’t have it any other way,” they say.

Like the rest of the masses, Teenage Joans are hoping for stages to open up in 2022 so they can get back out on tour.

“Playing shows is our favourite thing to do in the world and we miss it so much – we also can’t wait to show the world the new music we have been working on!”