Stellie on the making of her sweet and sorrowful debut EP

Adelaide musician Stellie is known for pouty ballads and '70s glam, but, in conversation with CityMag, we find simplicity and innocence in her approach to songwriting and performance. 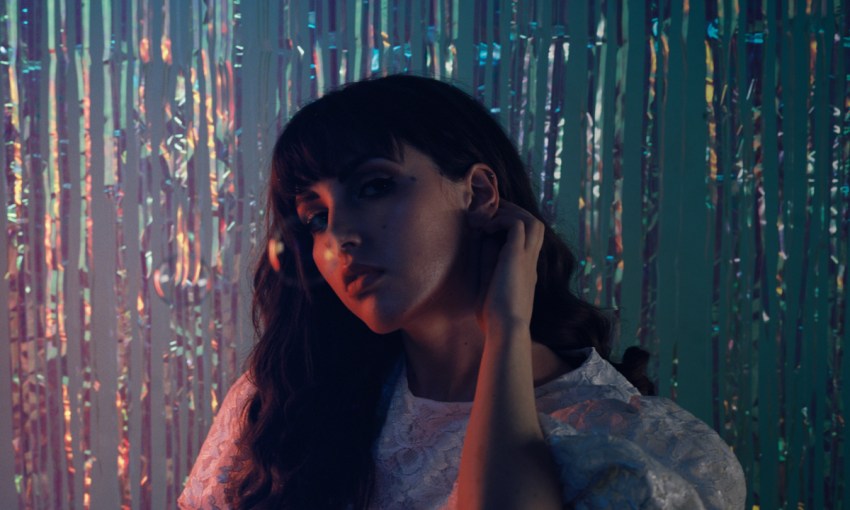 Adelaide-based Gabriella Pansini, better known by her stage name Stellie, first found a way into music lovers’ hearts mid last year, with her single ‘Love Me First’, which has now been streamed over 700,000 times.

The 21-year-old singer-songwriter tells CityMag, before the release of her breakthrough single she was working three different retail jobs.

“I was kind of just doing random jobs, I was still making music on the side, but it wasn’t my main focus,” she says.

“One day I just quit all my jobs and made music my main focus.

“My family were very helpful with everything and kind of made it easier.”

The indie-pop artist has since supported acts including Didirri, G-Flip and Lime Cordiale, and performed at WOMAD and Brisbane’s BIGSOUND.

She has recently announced she’ll headline her own show at Lion Arts Factory at the end of August, which will also serve as the launch of her debut, self-titled EP.

Stellie is no stranger to performing. She took to singing at around age five, and the stage followed not long after.

“I think that’s why I started loving music, I always sang in the school concerts and choirs and now it’s a very nostalgic feeling for me.

“It’s always felt very comforting rather than a stressful experience and I guess that’s kind of why I love it.”

Wanting her music to provoke a sense of a simpler time, Stellie puts a glamorous spin on all things old school.

She sees her music as a reflection of the artists she listened to growing up, drawing inspiration from jazz icons Amy Winehouse and Ella Fitzgerald.

“I really like very nostalgic sounds and shimmery guitars,” she told us.

“Jazz was a very big influence for me, I listen to it a lot.

“At first it was kind of pushed on me and I didn’t really like it at first, but the more I listened to it the more I appreciated it. 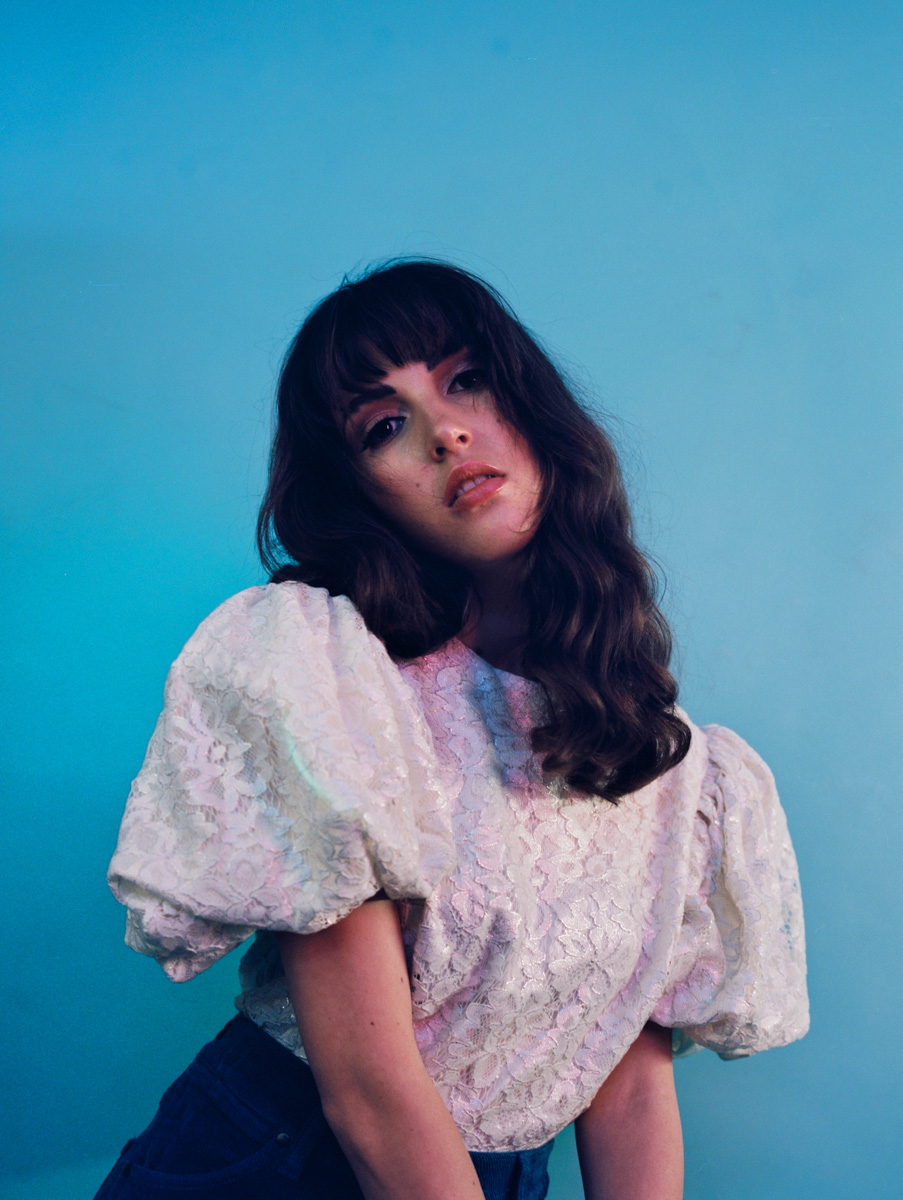 Stellie’s debut EP has been in the works since she was 17, with the six-track record set for release on Friday, 21 August.

The EP will feature already released tracks ‘How Do We Look So Good?’, ‘I’d Have Killed For You’ and her most recent release ‘Californian Lullaby’.

“Nothing really inspired it, I guess, it’s just a body of work that I think needed to be heard – it’s just inspired by my life at that time, as a moody teenager,” she says.

“[The songs are] what I feel in the moment… I want it to be up for interpretation. I don’t really want to tell people how to listen to my music, so, however they feel is the right feeling to have.”

Stellie will perform at the Lion Arts Factory on Friday, 21 August, alongside special guest Kate Pomery.

Tickets and more information about the show can be found via Stellie’s website.