How did South Australia do at the National Live Music Awards?

With the sights and sounds of our own South Australian Music Awards still fresh in our mind and ringing in our ears (see the winners from that event here), it’s encouraging to see further South Australian representation at this year’s NLMAs – the only national award ceremony solely dedicated to Australia’s live music industry.

To qualify, a band or musician must have performed live in the previous year, from September through to August, and entrants are then assessed by the NLMA’s 10-member board. 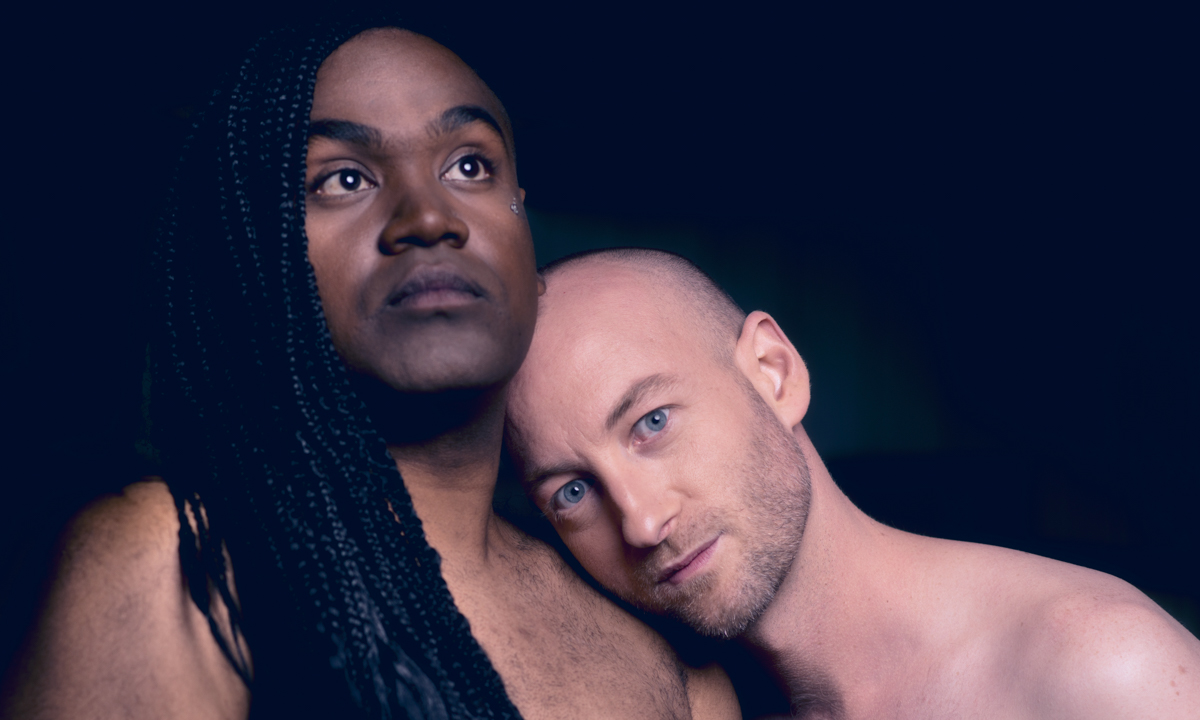 Electric Fields have been represented in the last three NLMA award ceremonies. Who even needs Eurovision?

Kasey Chambers was the only other South Australian representative in the national categories, taking out Country Act of the Year in a tie with West Australian band The Waifs.

In South Australia’s awards, which were hosted at an event at the Crown and Anchor, Teenage Joans took out Best Live Act, Bec Stevens was awarded Best Live Voice, the Lion Arts Factory was given Best Live Venue, A Day of Clarity got the gong for Best Live Event, and the All Ages Achievement award was handed to Girls Rock! Adelaide.

The 2019 event was also a huge year for women in the industry, with more than half of the national awards going to female artists and industry figures. For the full list of national and SA award winners, visit the NLMA’s website or see below.

Blues & Roots Act of the Year
The Teskey Brothers

Pop Act of the Year
G-Flip

Country Act Of The Year
Kasey Chambers and The Waifs (tie)

Hip Hop Act of the Year
Sampa The Great

Jazz Act of the Year
The Necks

“The Sheddy” Live Drummer of the Year
Lauren Hammel