An unwavering dedication to truth and beauty in art has seen genre-defying duo Electric Fields embark on a meteoric rise that will culminate in a set at this year’s WOMADelaide. 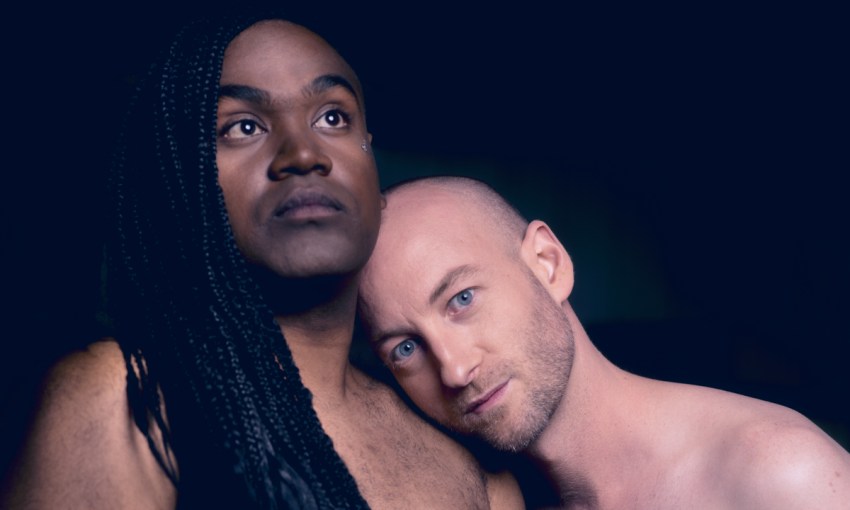 Zaachariaha Fielding and Michael Ross have had success as musicians prior to forming Electric Fields.

Michael’s song Equal Love became a campaign anthem for Gay Marriage USA, and Zaachariaha’s time on The Voice as part of duo ZK saw him reach the grand final of the reality TV show.

You can see Electric Fields at WOMADelaide on March 12. 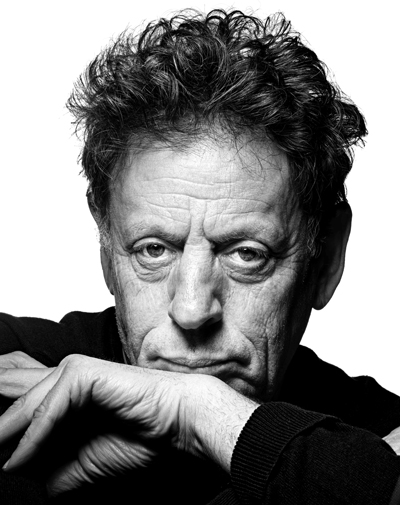 If you’re at the Festival, CityMag also recommends The Phillip Glass ensemble’s set on March 12, in which they will play the score to cult film Koyaanisqatsi live as it screens.

But now, as the pair that make up the genre-defying, queer, cross-cultural Electric Fields, they’re finding themselves drawn toward a different kind of achievement.

Those key themes of truth and beauty infuse the duo’s debut EP, Inma, on which six tracks mix elements of soul, electronic and dance music with Zaachariaha’s astounding vocal range.

While the pair are more interested in making something authentic than something popular, the complexity and depth of their music is finding a ready and ever-growing audience thanks to its relatability.

“Every track – it is its own brand new story,” says Michael. “Even if it is an upbeat dance track, beauty is the bait to actually hook someone’s heart and spirit into listening to your story and believing your story.” 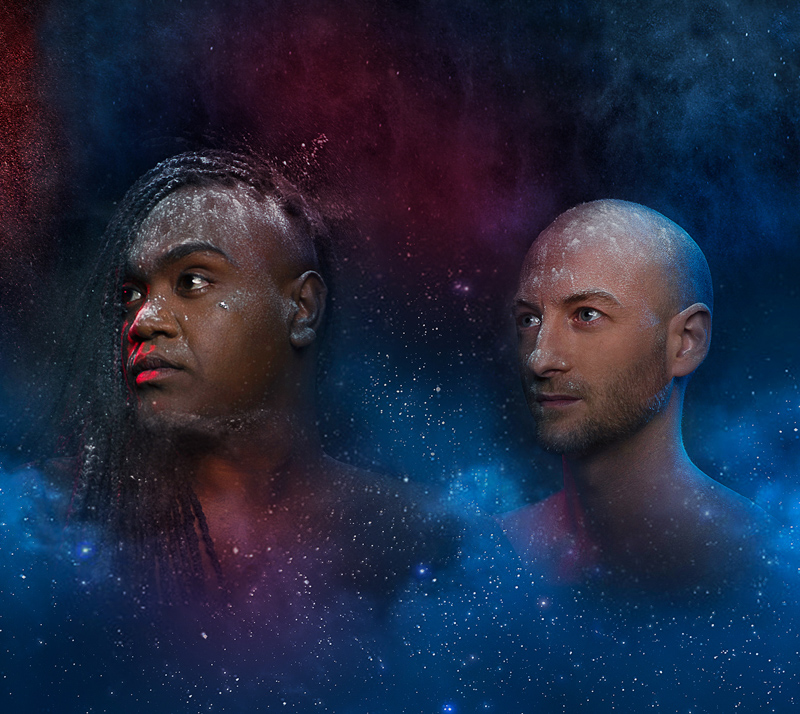 “When we’re in the studio I want to give everything,” adds Zaachariaha. “Not just that happy energy, but the sad, the angry, the everything… layers of different types of emotions and I want to throw that out to the people so they can really feel it.”

With lyrics written partially in English and partially in Pitjantjatjara – the language of Zaachariaha’s home in the APY lands – Electric Fields are not only creating a space for their music in the mainstream, but also carving out wider understanding of ancient Indigenous culture.

“It just feels right,” says Zaachariaha. “Why not share it with Australia and let them know that this is what’s in their backyard?

“It would be nice for my grandfathers and grandmothers to see that respect for the language. They’ve done what they’ve done with music back home – they have Inma, the traditional dance – and they have tourists come to the community to experience that, but I want to take it out of my community and give it to the people.”

Scheduled to play alongside some of the world’s biggest acts at WOMADelaide and also in-demand for festivals overseas, Michael and Zaachariaha are experiencing the kind of accomplishments that can be rare in the age of internet music.

But even as they grow, it seems unlikely that Electric Fields will lose sight of the reasons they started making music together.

“It’s natural, it’s what we do, it’s what comes out of our bones just as naturally as blood,” says Michael.