Honey I’m Home… and look what I made

From talking salt and pepper shakers to a Philip-Glass-meets-Sesame-Street meditation, 'Honey I'm Home' is a new online series that will transport viewers to beautiful and poignant mini worlds, brought to life through illustration, sculpture and stop-motion animation. 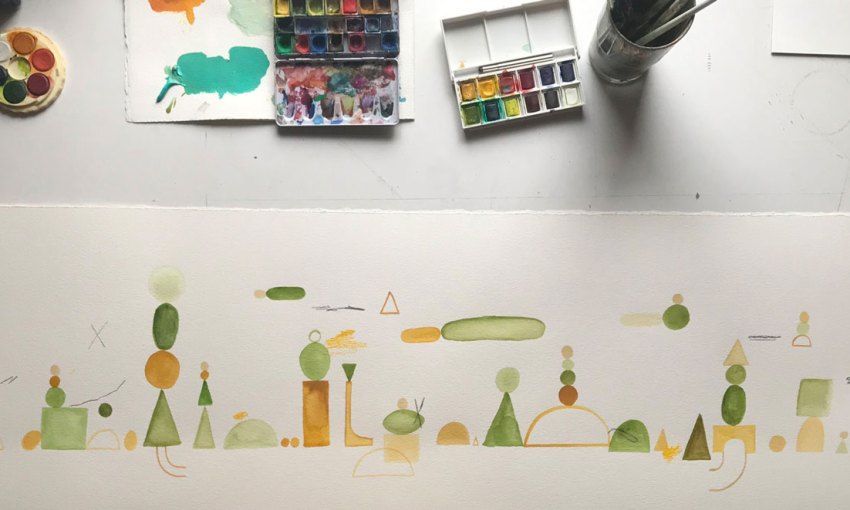 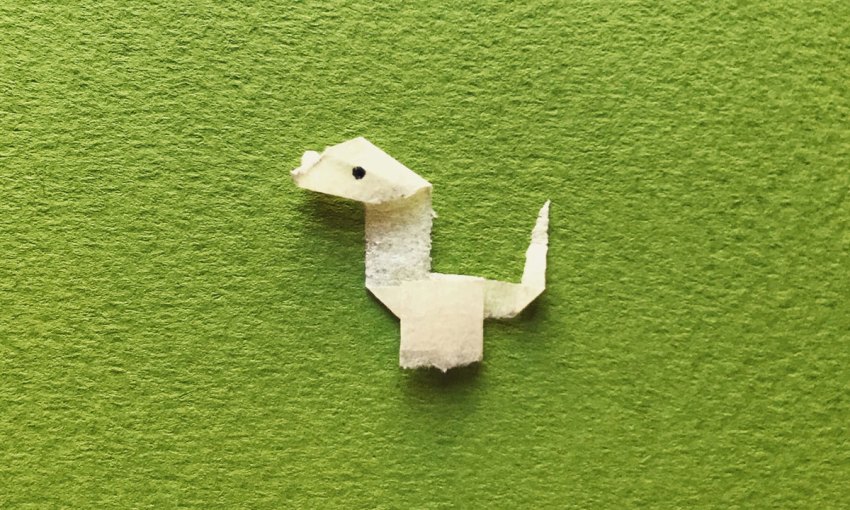 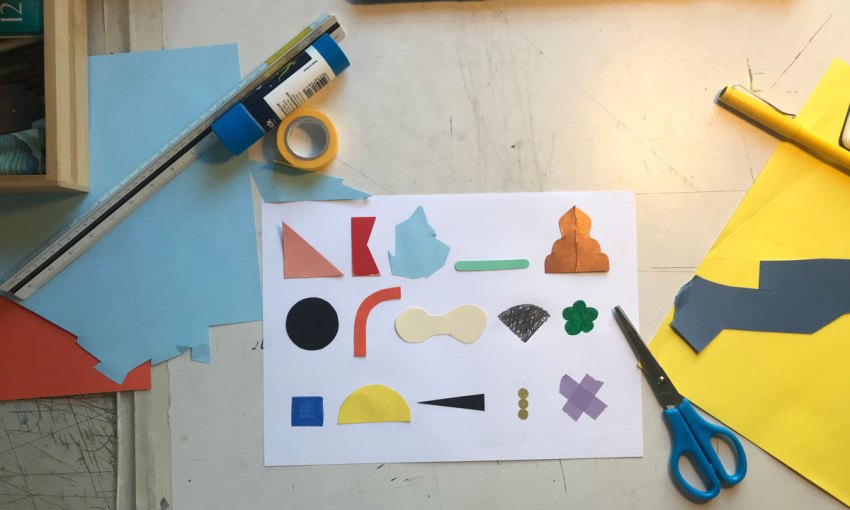 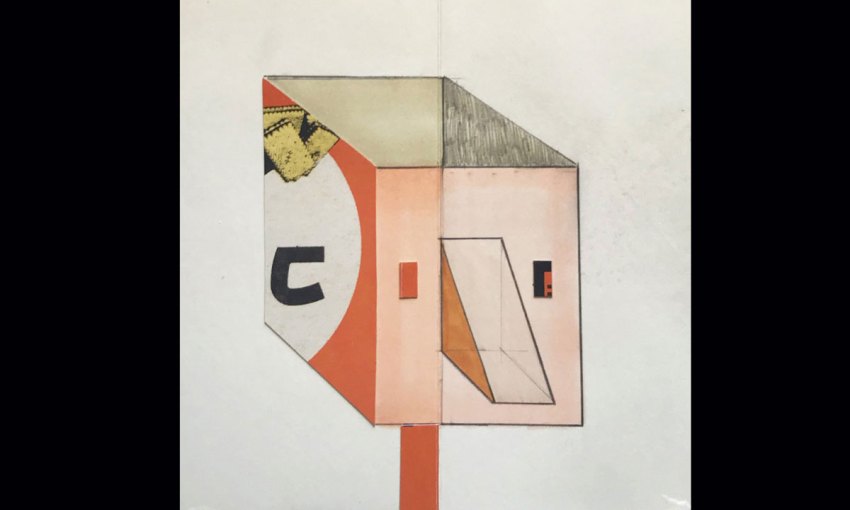 While some of us kept the iso boredom at bay by binge-watching and binge-eating, Adelaide artists and designers Chris Edser, Jonathon Oxlade and Renate Henschke have been doing what they do best – making stuff.

“Art responds to the times,” says illustrator and animator Chris.

“Renate, Jonathon and I found ourselves living in isolation and were each creating little funny characters or writing down ideas that sort of became a document of our experience.”

Honey I’m Home will be released fortnightly from mid-July on Windmill at Home.

Windmill Theatre Co is currently seeking donations in order to keep contributing to projects like Honey I’m Home.
If you’re looking for a way to help keep the arts alive in Adelaide, donate here.

When the trio heard about Arts SA’s COVID-19 arts grants, they teamed up with Windmill Theatre Company to pitch a concept that would build on their ideas and also offer opportunities for other artists and actors, including those on Windmill’s 2020 roster.

Honey I’m Home, scheduled to go live from mid-July, will be an online series of around 10 short webisodes combining illustration, sculpture and stop-motion animation – created mainly with objects found in the home – to create “a funny and poignant portrait of life in lockdown”.

“We want to create works that speak to the current time but which people can watch in two years and still feel connected to them,” Jonathon, Windmill’s resident designer, tells CityMag.

“The thread that holds them all together is the theme of isolation.”

The three key creatives have worked together previously at Windmill and have extensive experience: Jonathon has designed sets and costumes for myriad theatre productions and won a slew of awards; Chris animates characters, has designed T-shirts and worked with both Windmill and the State Theatre Company of SA; and costume and production designer Renate, who was based in Ireland for 10 years, has worked extensively across theatre, film and TV – including on Game of Thrones.

Jonathon says Honey I’m Home is an opportunity for them – and the other artists involved – to share skills, learn from each other and explore different ways of making, with most of the collaboration taking place via Zoom.

“The aim is to use everyone’s skills to come out with these really beautiful small artworks that hopefully inspire people but are also great escapism … mini worlds that are great to go into.” 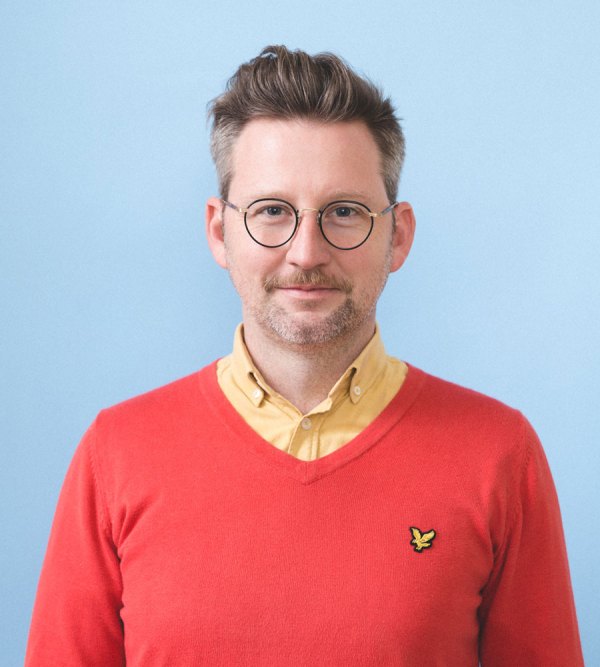 One of the webisodes will involve two actors, who are also a couple, improvising a conversation which will then be played out with a set of anthropomorphised salt and pepper shakers. Another will see a dancer choreograph and perform moves to a music track created by Antoine Jelk (aka DJ Lazy Susan), which will be filmed and then transformed into an animation.

While some webisodes will be quirky, others will be more meditative, with Jonathon citing as an example one for which he, Chris and Renate are creating small landscapes using things from their immediate environment.

“I will use a lot of paper because that’s what I do, Renate will use clay because she’s also a potter and Chris will draw – then we will morph between the three worlds.”

They are also working with Brisbane-based performing artist and singer Christine Johnston – who, pre-COVID, had been scheduled to go on tour with the Windmill production Baba Yaga – for a more abstract piece in which she will “sing shapes” (after assigning specific sounds to a series of different shapes created by the team).

“So it will feel a bit like a Philip Glass meets Sesame Street meditation,” Jonathon explains. “It sounds abstract but it’s visceral and primal and kids love it. It will be like this weird, humorous meditation.”

To help bring the project to fruition, Windmill is providing in-kind infrastructure, artistic and producing support, with the Honey I’m Home webisodes to be released fortnightly from mid-July and available to view on the company’s new digital platform Windmill at Home.

The company’s artistic director, Rosemary Myers, says Chris, Renate and Jonathon are all brilliant artists and makers who have “contributed immensely” to the success of Windmill productions over the last decade.

“To be able to assist them in creating something beautiful in response to the difficult times we find ourselves in is a real privilege,” she says.

“Artists have been hit hard by COVID-19 and we’re thrilled to see Arts SA back so many artists during this period.”