An elected member told council this week the state's liquor licensing fees should be revised, as CBD nightclubs and venues are paying an expensive price for their liquor licence despite being hindered by COVID-19 trading restrictions. 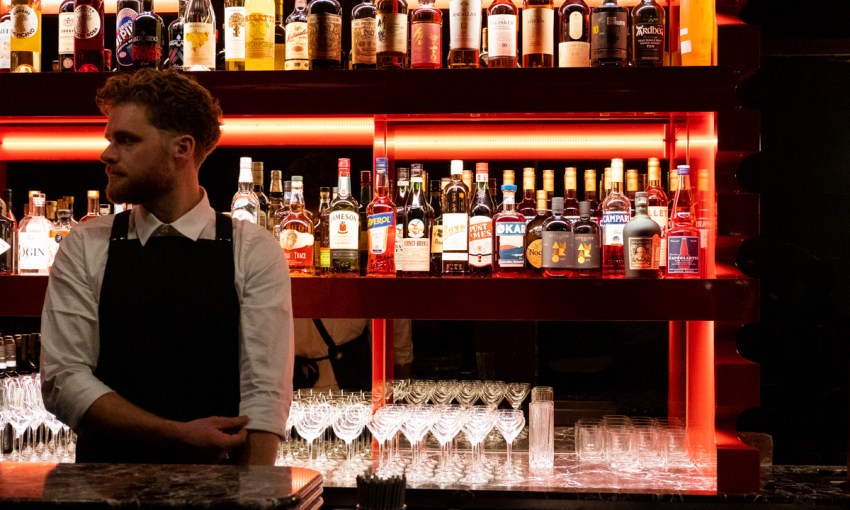 The councillor called for members to support a motion asking for Lord Mayor Sandy Verschoor to write a letter to the Attorney-General Vickie Chapman highlighting the “unfairness” and “negative impacts” the 2019 liquor licensing changes have had on businesses.

“About three weeks ago I was approached by one of our ratepayers who showed me the invoices for their liquor license fee,” councillor Hou told Town Hall.

Hou says after being approached by one trader, he found others who revealed their liquor licensing fees were “very similar”. He expressed concern about the fate of these venues currently trading under COVID-19 restrictions.

“We all know most of the venues are unable to operate at full capacity,” councillor Hou said.

“The income has reduced so much. It doesn’t make any sense. On one hand, we are working together with the State Government to try to encourage more people to go back to the city, to enjoy [it]; on the other hand, the government charges so much more to our ratepayers, which actually makes it even more difficult for them to run their own business and for people who actually come to the city, [to] consume and enjoy their life.”

The fees they’re paying are very high but the risk is very low, because a lot of them are so restricted that there is no risk at all.
—Alex Hyde

In November 2019, the State Government, through Consumer and Business Services, implemented their liquor licensing reform. As part of the shake-up, all existing licenses allowing for the sale of alcohol moved into new liquor licence categories, with a new risk-based annual licensing fee framework adopted.

Annually, under the licensing scheme, clubs pay $127 to trade; restaurants and caterers pay $382; and small venues pay $433. This is the base fee.

The base fee is then multiplied by ‘capacity loading’, which is a figure based on the number of patrons a venue is permitted to host, according to the type of licence they have.

The risk fee also sits on top of this, which is assessed by both location (a Hindley Street premises incurs a $510 risk fee) and trading hours. 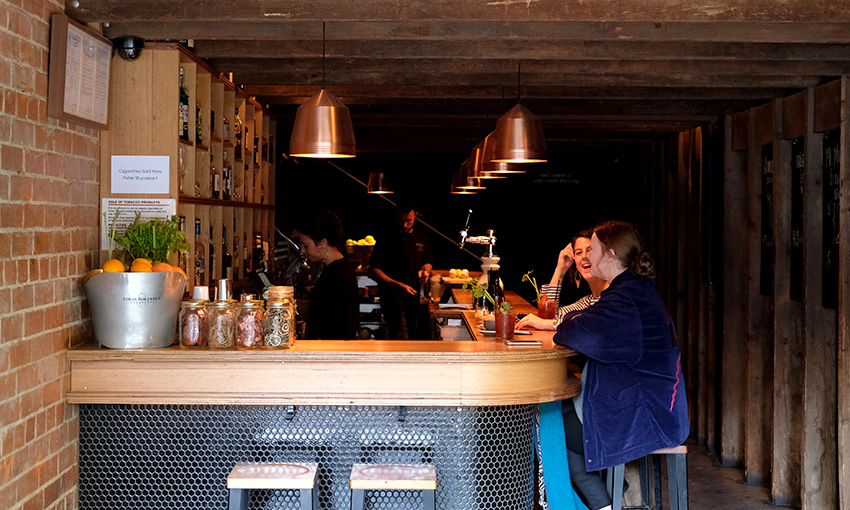 In May this year, the South Australian Government announced it would offer additional support for liquor licence holders impacted by the economic fallout of COVID-19 in the 2021-22 financial year.

“Pubs, clubs and other licensed venues will continue to benefit from liquor licence fee relief in the coming financial year,” the government press release regarding the announcement says.

“Licence costs will be halved for eligible licensees who were impacted by COVID-19 safety measures.”

A Consumer and Business Services webpage regarding the move says the liquor licensing team received an “influx” of applications from licensees wanting to reduce trading rights in order to reduce annual fees.

CityMag asked the State Government how many applications they received and whether venues impacted by COVID-19 trading restrictions — such as no dancing and no stand-up consumption of alcohol — will receive subsidies.

A spokesperson from Consumer and Business Services said in a statement they received approximately 60 applications from businesses to surrender or downgrade their license.

“Requests to downgrade are varied, but can include a reduction in trading hours or a change to other factors that would have an impact on the annual cost,” the spokesperson said.

“Where licensees have not been trading due to COVID-19 or other factors, they have the option of suspending their licence. Some have sought to do this.

“By July, CBS had received 450 applications for the reduction of up to 50% and the total number of applications is still being determined.”

Back in Town Hall, councillor Alex Hyde echoed Councillor Hou’s concern, saying he thought it was “very timely” the risk-based fee structure, in particular, was reviewed.

“It was brought in pre-pandemic and the industries that it affects have taken an absolute battering in that time,” he said.

“The fees that they’re paying are very, very high, but the risk, of course, is very, very low, because a lot of them are so restricted and deprived of the opportunities they normally would [have] that there is no risk at all.

Owners of North Terrace live music venue Lion Arts Factory have recently gone public with their plight, asking for the government to save them from bankruptcy.

Nearby alternative dive bar and music venue Enigma Bar has also gone to the public pleading for help as they have too suffered due to COVID-19 trading conditions.

The city lost 214 local businesses over the past three years, according to recent data compiled by the Australian Bureau of Statistics and published as part of the City of Adelaide 2020-21 annual report.

All councillors except Phil Martin and Anne Moran, who were absent from this part of the meeting, supported the motion.