London expat Olivia Moore has made a home in South Australia over the last three years, and now she's helping Adelaide connect with the world's best natural wines with her online wine store LOC Bottle Shop.

Olivia Moore came into the wine world in a roundabout way.

After kicking off a career in fashion and ecommerce, she took a job in her hometown of London with Enotria and Great Western Wine – both wine importers – in marketing and ecommerce roles.

Her greenness within the wine industry at that stage was seen as a benefit.

“They wanted someone to work on talking to the consumer and not actually knowing a great deal about wine to begin with, and just being able to translate all the producer talk into something the everyday drinker could understand,” Olivia recalls.

But, as anyone who has ever left a cellar door with a bottle or two more than they were expecting can attest to, chatting to winemakers can be an engrossing experience.

Having become immersed in the wine world, Olivia wanted to build her knowledge, and asked her employer if she could take a few months off to head to Australia and New Zealand to spend time amongst some vines.

McLaren Vale winery d’Arenberg were clients of the wine importers she worked for, and so she opted for South Australia.

What was supposed to be a three-month trip quickly became the beginnings of a new life.

Three years later, Olivia has left her job at d’Arenberg, is now a permanent resident here, and she plans applying for Australian citizenship next year.

“I’m very much an all or nothing person,” Olivia laughs.

“It’s so lovely here, and I don’t know, it was not easy, but I felt that the quality of life here was so high, generally the people are very happy, the community are so lovely.

“I’ve felt very welcomed, and it just felt like something that I may as well try and explore.” 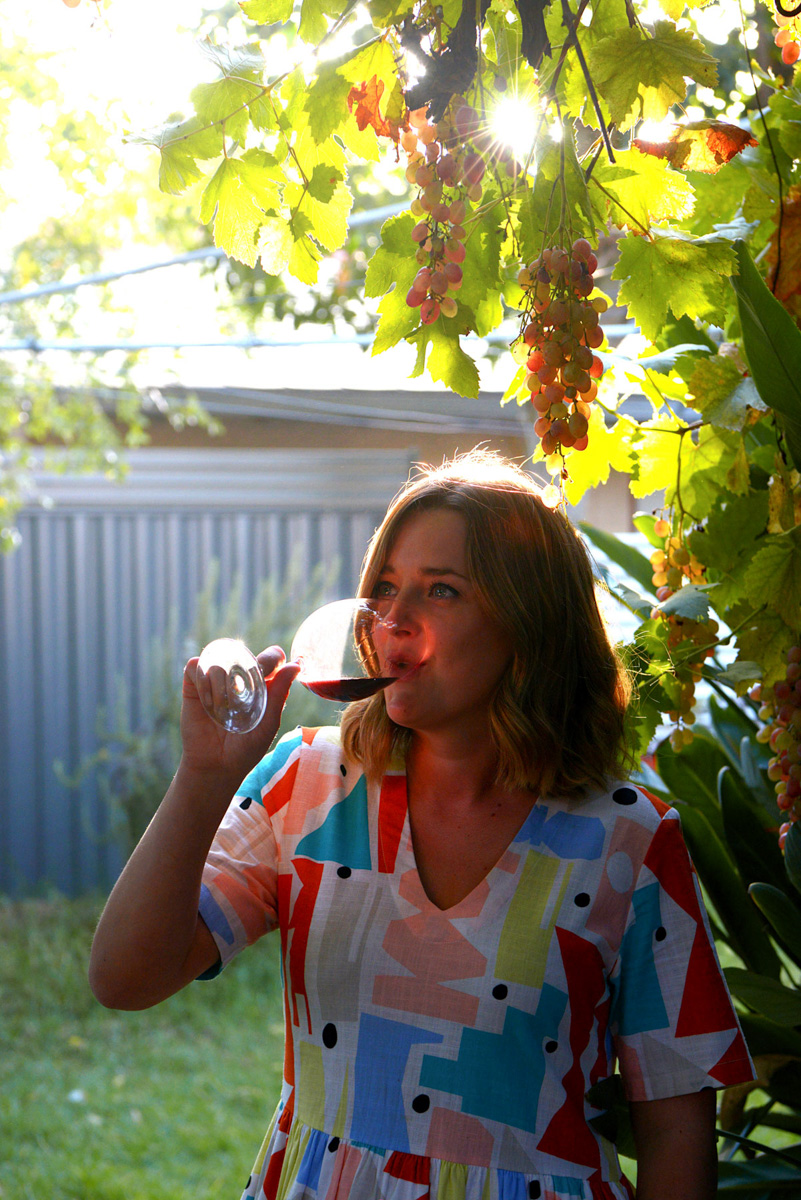 Olivia Moore in her happy place

The inspiration for her new business, LOC Bottle Shop, came in two parts: her role at d’Arenberg became much like her previous job in London (that is, marketing-focussed and office-bound); and she noticed a great amount of interest toward natural wine in Adelaide, but a lack of specialty retailers.

“There’s some incredible independent bottle stores [in Adelaide] for sure, but they are quite broad, and I definitely have an interest more so in natural wine,” Olivia says.

“I found going to Sydney, Melbourne, and London in particular, you’ve got so many natural wine shops and bars.

“I’ve always been seeking these wines that I know are available, but just not necessarily in Adelaide.”

Olivia initially wanted to launch a bricks-and-mortar store in the city; however, such a liquor licence is difficult to come by (without the benefit of a lot of spare cash).

Olivia instead decided to start with an online store.

She worked with creative agency Super Assembly on the design of the LOC Bottle Shop website, and drew on her own extensive history in ecommerce to ensure the site’s user experience mimicked real world shelf browsing as much as possible.

“You can search by type, by producer, by country, by variety. What I’m working on now is just getting it filterable; so when someone comes on and they don’t know the specific producer that they’re looking for, they just want to browse by red wine from France, then they can filter.”

But the human element is not entirely removed.

“I’ve had a lot of people chatting to me on Instagram, just wanting a bit of advice, which I love, just because I think that brings back the bottle shop thing more,” she says. 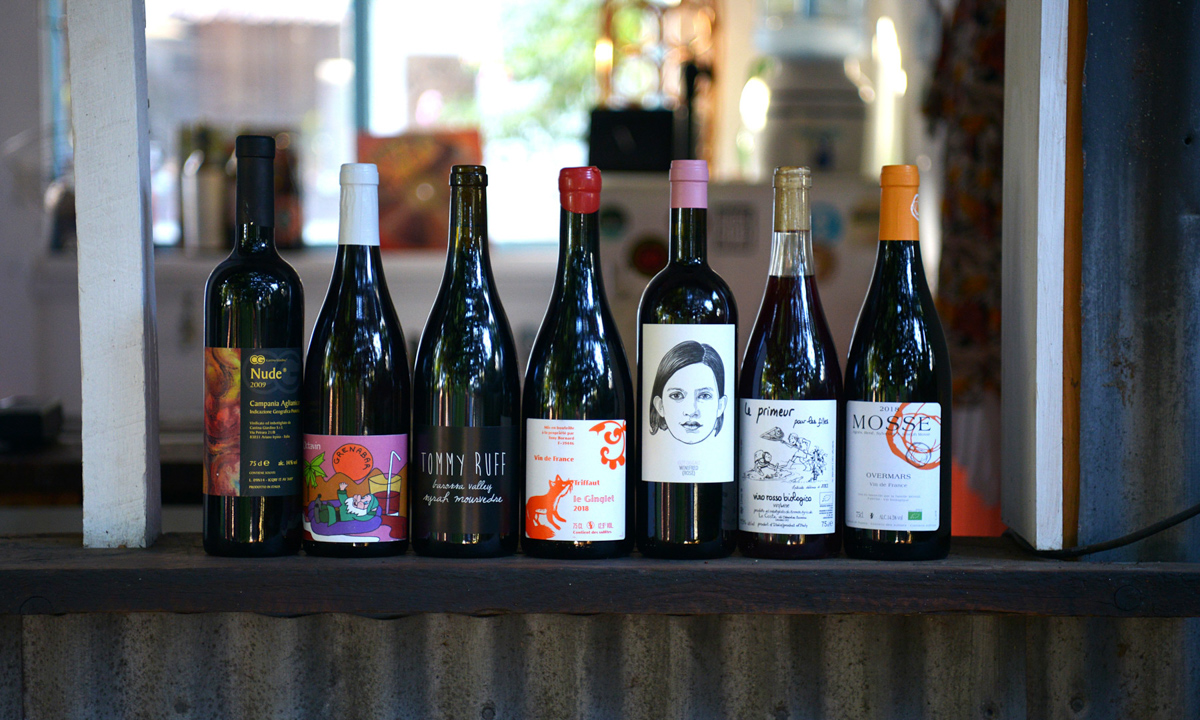 Just a taste of the LOC range

LOC Bottle Shop’s range is currently equal parts European and Australian wines – and Olivia hopes to maintain this ratio of imported and local products. And the range is still growing – a shipment is expected in from South Africa in the next week.

A benefit of being in South Australia is the close relationship Olivia has fostered with local growers and winemakers, which has helped her define the kinds of producers she wants to work with worldwide.

“Generally, the wines that I sell won’t be available in larger chains – it would be more independent-bottle-shop-style wines. It’s all organically farmed grapes, and generally they are minimal – where possible – intervention, so sulphur’s really the only thing added.

“They really just care for the land and they want to make good, honest wines that aren’t necessarily about huge commercial volumes.”

CityMag asks for a recommendation from the LOC Bottle Shop range for the weekend, and Olivia points us to a new batch of wines from the Adelaide Hills’ Manon Wines.

“They are completely zero-zero, so no chemicals in the vineyard or the wines.  The land is farmed biodynamically, with only organic grapes going into the wines that they produce,” Olivia says.

“The Petillant Naturel in particular is so clean and pure. I had it this week, I still think it’s perfect for a cool autumn evening, it was just beautiful. A crisp, structured wine.

“Their ethos is lovely – they just want to make pure wine, not interrupted, allowing the land to speak for itself.  It’s things like that, smaller producers, that I am very excited to share with people who may not have been able to taste them before.”