If it’s not organic, it’s not natural wine

Ten Australian winemakers are drawing a distinction between the marketing and making of legitimately natural wine. 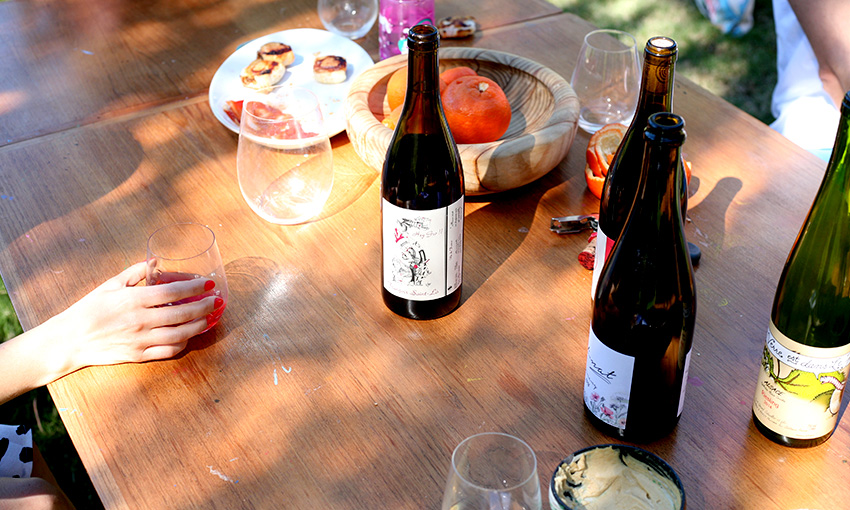 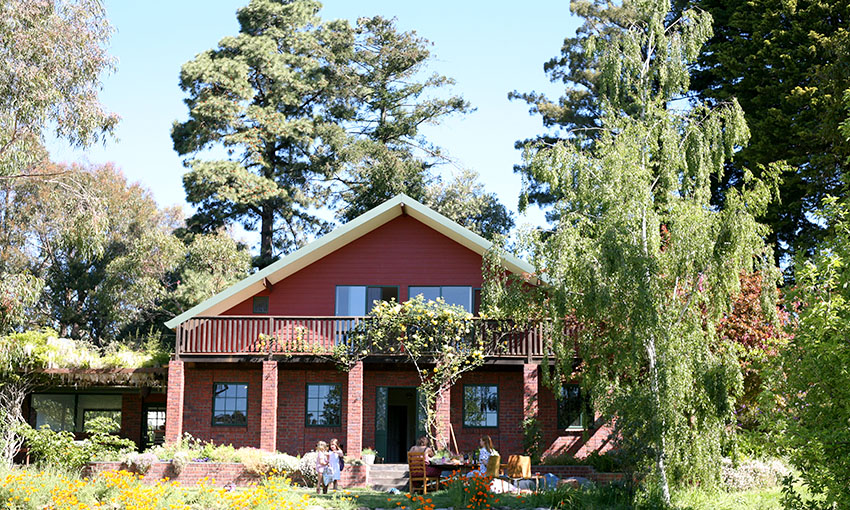 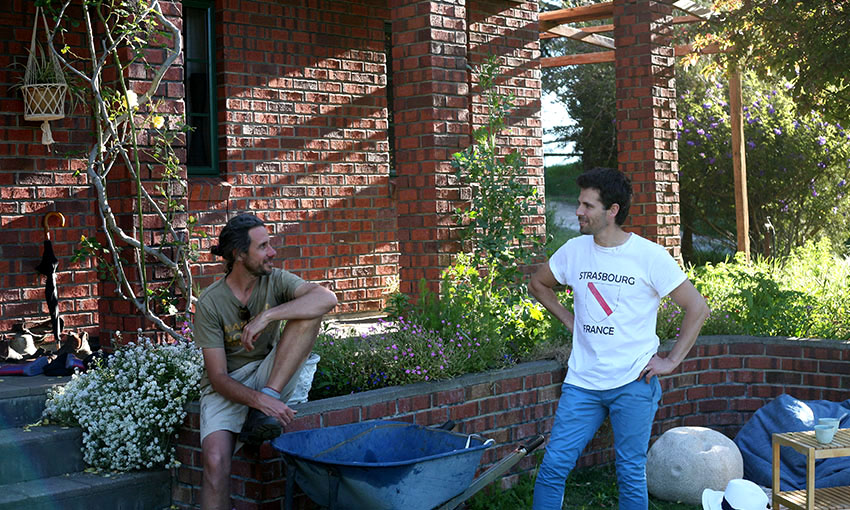 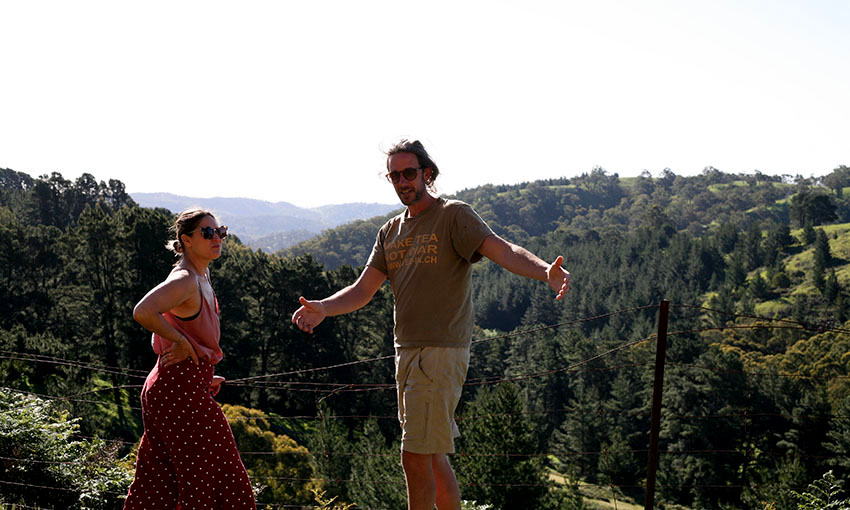 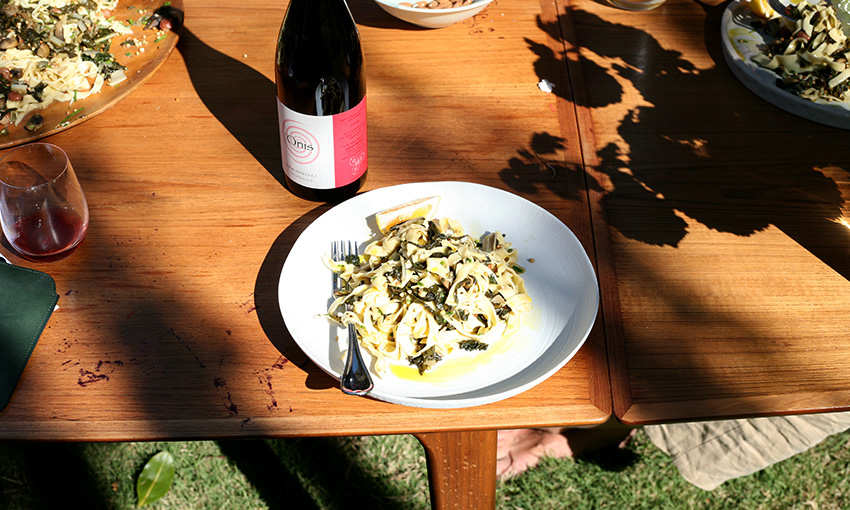 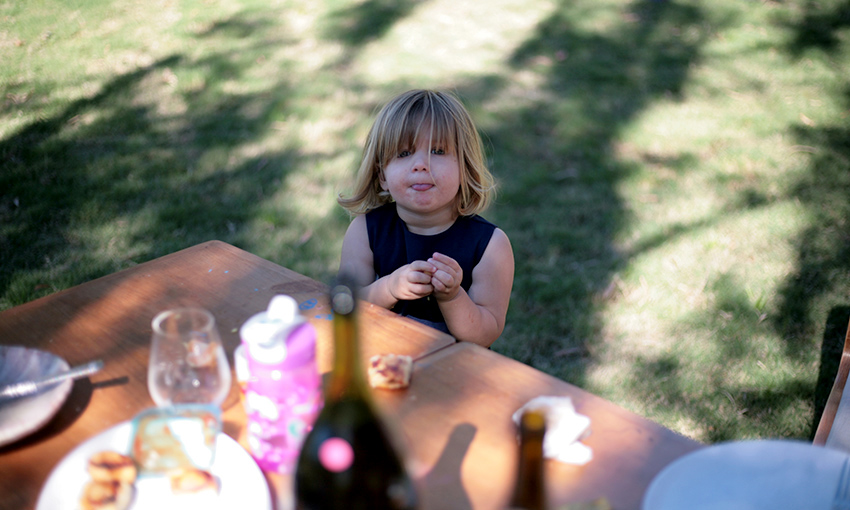 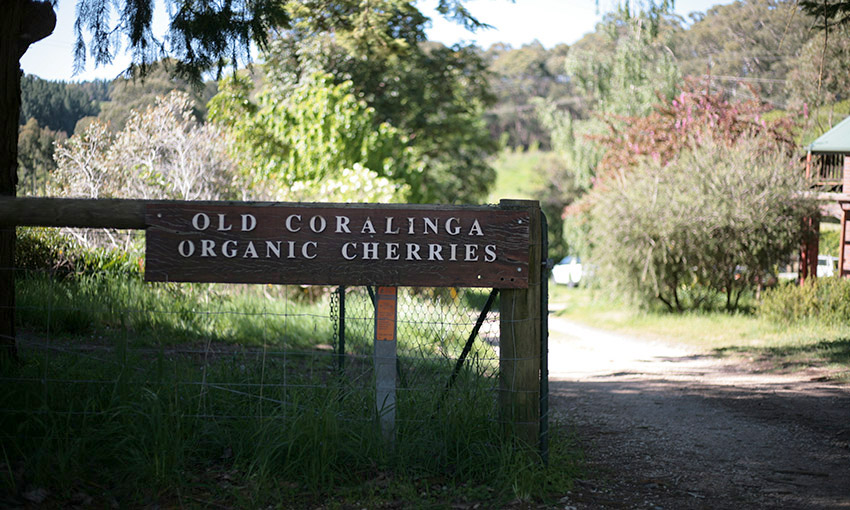 As the natural wine category grows on bottle shop shelves across Adelaide and around Australia, you’ll find it harder to get a wine from Basket Range and from Jauma in particular.

“When you know the wines you supplied to a retailer sold out in a month but they’re refusing to pay you after three, you naturally start looking into other ways to supply your customers,” says James Erskine of Jauma.

Australian Organic & Additive-Free Wines
October 31st, 2018
Public event: 5-9PM Bar takeover
10 Australian producers who work solely with organic grapes and make every one of their wines, every year, without filtration or additives.
Hosted by two of Australia’s Gourmet Traveller Sommelier of the year award winners; Campbell Burton (’14) and James Erskine (’09).

Venues are a different story. A small but robust list of restaurants and bars have been better at paying their bills, says James. Dominique Lentz of La Buvette is a good example, and a good friend of James.

Dom has invited CityMag up to James’ new property in Lenswood to talk about an event the pair are putting on at La Buvette on Wednesday October 31st.

“I originally rang James to ask about an event,” says Dom. “We are wanting to do intimate dinners in our new, private dining room and I wanted to ask James if he would host one,” says Dom.

It turns out James had been thinking about Dom too. He counter-offered Dom’s invitation with the suggestion that 10 natural winemakers and two Gourmet Traveller Sommelier of the Years take over his entire bar for a night.

James wanted to do an event that drew a distinction between the marketing and making of natural wine and Dom is on the cusp of turning his wine list entirely preservative-free. The time was right.

“I’ve purposefully not spoken about sulphur or organics for three years,” says James.

“But on a recent trip to Sydney we visited two of our friends, the [sommeliers] at Billy Kwong and Yellow restaurants and, as they do, they offered me a wine, asked me what I wanted and I said what I wanted was a natural wine, something without any additives or preservatives.

“Sipping the wine I could taste it had sulphur in it. And so I said, ‘This is not a natural wine to me and certainly it’s not a wine without preservative’ and so we spoke about it and by the end they were really grateful to know more about what we’re doing at Jauma. That interaction really made me think, if two somms at two top restaurants are unsure about this stuff then now’s the time we need to start talking about it,” says James.

Adding sulphur (Sulphur dioxide, SO2) to wine is standard practice in winemaking. Its main function is to inhibit or kill unwanted yeasts and bacteria, and to protect wine from oxidation.

And this is precisely James’ problem with it.

“Wine with sulphur is a restricted wine, its drinkability is inhibited,” he says. He recalls a moment a couple of years ago when he added 10 parts sulphur to a batch of his cuvée because he was scared the wine was going to go bad but when he tasted it, all he could think was, “I just killed that wine. It’s dead.”

It is generally accepted that a ‘natural wine’ can contain sulphur up to 10 parts per million, but for James and Dom, what they’re both most passionate about is the idea and results of ‘zero-zero’ wine – wine made from organic grapes only with zero filtration, additives and preservatives.

The group of 10, who will be showing their wines at La Buvette on Wednesday evening, contain nine South Australian winemakers.

This buoyant number has—excuse the pun—grown organically thanks to the pioneering efforts of Anton von Klopper of Lucy Margaux wines (considered by some to be the ‘grandfather of the Australian natural wine movement’) and James’ support and incredibly transparent winemaking practices.

“Worldwide there are probably 100 producers making quality wine in this way, and exporting globally” says James. “Their output would range from 500 to 3,000 cases only.”

By that math, we have just under 10 per cent of the world’s best zero-zero winemakers here in South Australia.

For more from CityMag subscribe, to our weekly email, delivered to your inbox every Thursday.

For one night only you have an incredible opportunity to taste, smell, listen, learn and discuss whether you think that statistic’s important to wine more broadly and your tastebuds quite specifically.

“I swing between two motivations,” James says. “I’m stuck between the drive to make something absolutely thirst-quenching and something truly breathtaking,” he says.