Though fronted by two familiar faces in a very familiar location, HD Eatery on McHenry Street is a new restaurant concept joining the eastern centre’s bubbling food and beverage scene.

CityMag first met owners Syed and Shinae Haider back in 2015 when our intrepid reporter-slash-illustrator, Elaine Cheng visited the location’s first iteration, Handsome and the Duchess.

Three years later, and after two expansions (much needed – the original space had three tables and was only as wide as the door), they’ve decided to let go of their founding moniker and start afresh, with a broader, flavour-forward menu and late night trading on Thursday and Friday.

“Initially when we started, it was very small and we thought we’d just do takeaway, quick in and out kind of style, but it didn’t work out for us,” Syed says.

“As we started to change, after the first expansion, we started to see different clientele, more corporate clientele. Now most of the people come from the Black Stump, BHP, DPP, Adelaide City Council, they want to sit down and have meetings and have a nice meal.

“That’s why this time we really thought that we’d establish a new identity.” 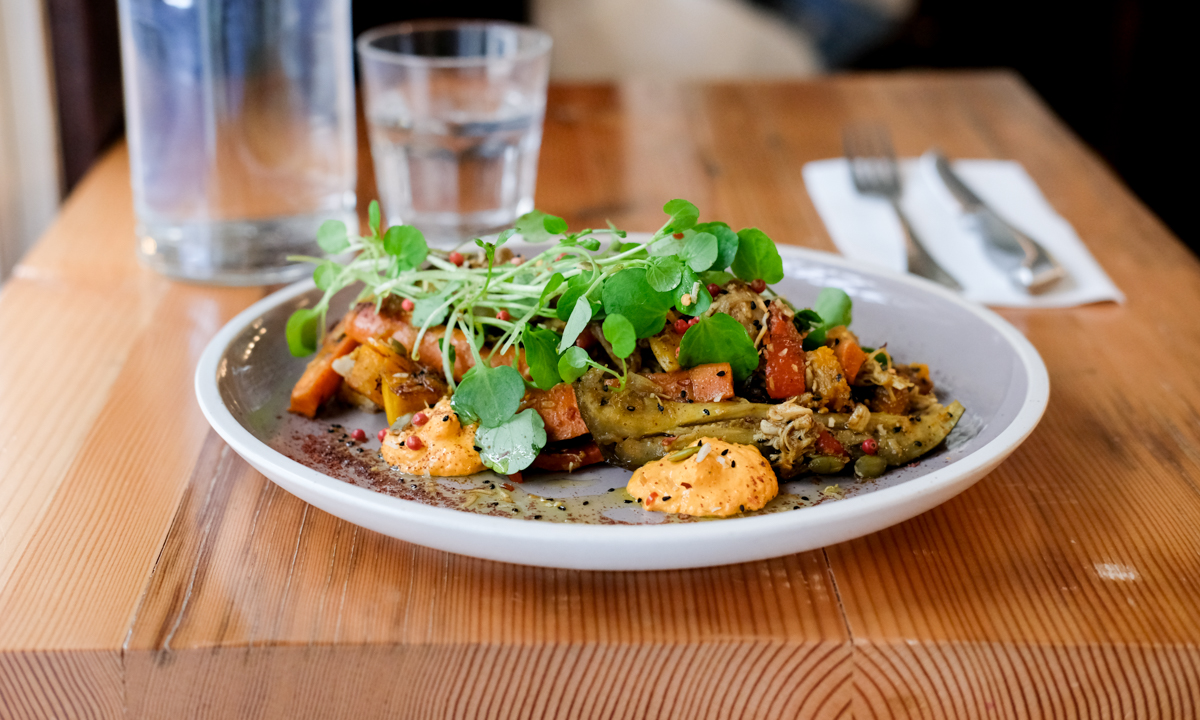 “What we try to do differently is try to season things differently,” Syed explains.

“That’s what we like to do differently; heavy on flavour. Very, very bold flavours.”

On Thursday and Friday nights, the venue will switch to small bar mode, offering a range of charcuterie, cheese, dips, share plates, and deep-fried favourites designed to pair with the beer and wine offering.

“We’re going to keep it like a small bar, you start your evening, you have a little bit to eat, a little bit to drink, and then you can either hang around here or go somewhere else to finish off your night,” Syed says. 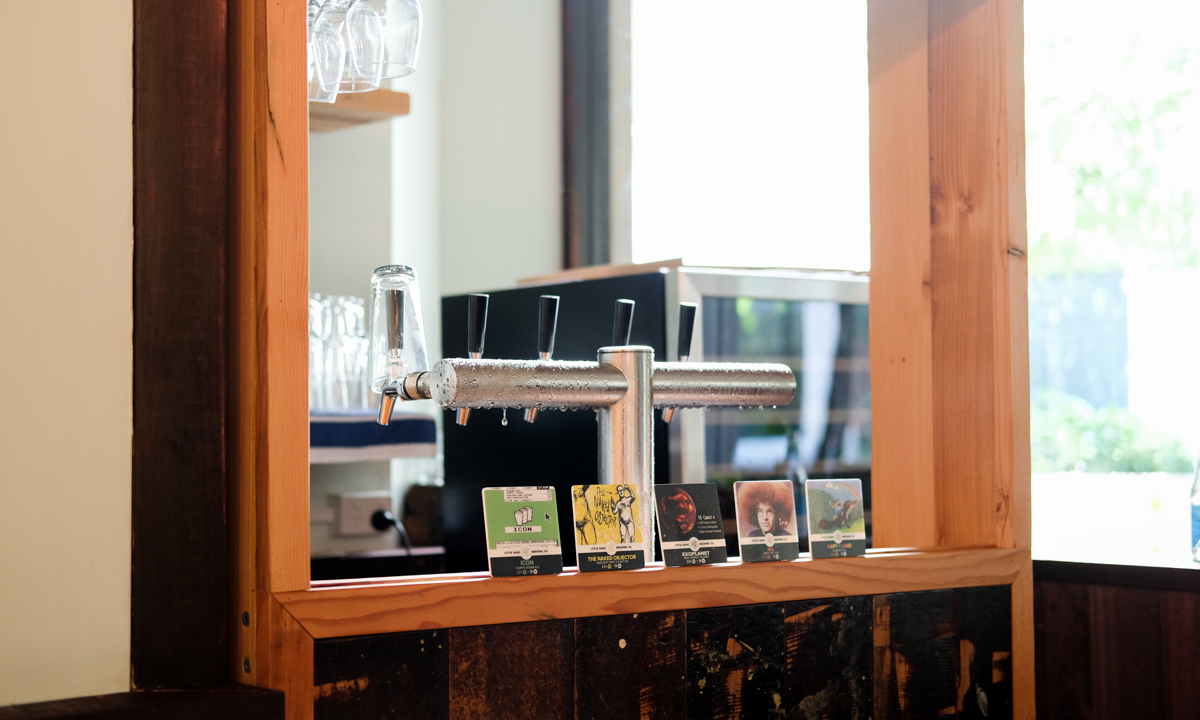 “Adelaide’s smallest bar,” according to Syed.

HD Eatery will soft launch its night trade on Thursday, 13 December from 4:30pm, followed by the official launch with their Xmas Bash event on Friday, 14 December.

“There’s a little hamper going on, so people can buy tickets to that raffle. All of the profits are going to Skylight Mental Health. A little jukebox at the front for some music, a Christmas tree, and gifts from us to the customers,” Syed says.

By entering night trade, the restaurant joins the slow-growing list of venues, like Borsa, +82 Pocha, Pizza e Mozzarella, Oggi Osteria and The Golden Wattle, offering a late night alternative to heading to either of the city’s eastern or western poles,

“There are some nice places coming up around us, behind Town Hall, Part Time Lover, they’re coming up,” he says.

“This laneway is getting quite active. So we’ll start Thursday Friday, and if it goes well, definitely Saturday night as well.

“The most important part is trying to provide a good environment for you to enjoy, because we really, really believe in that.” 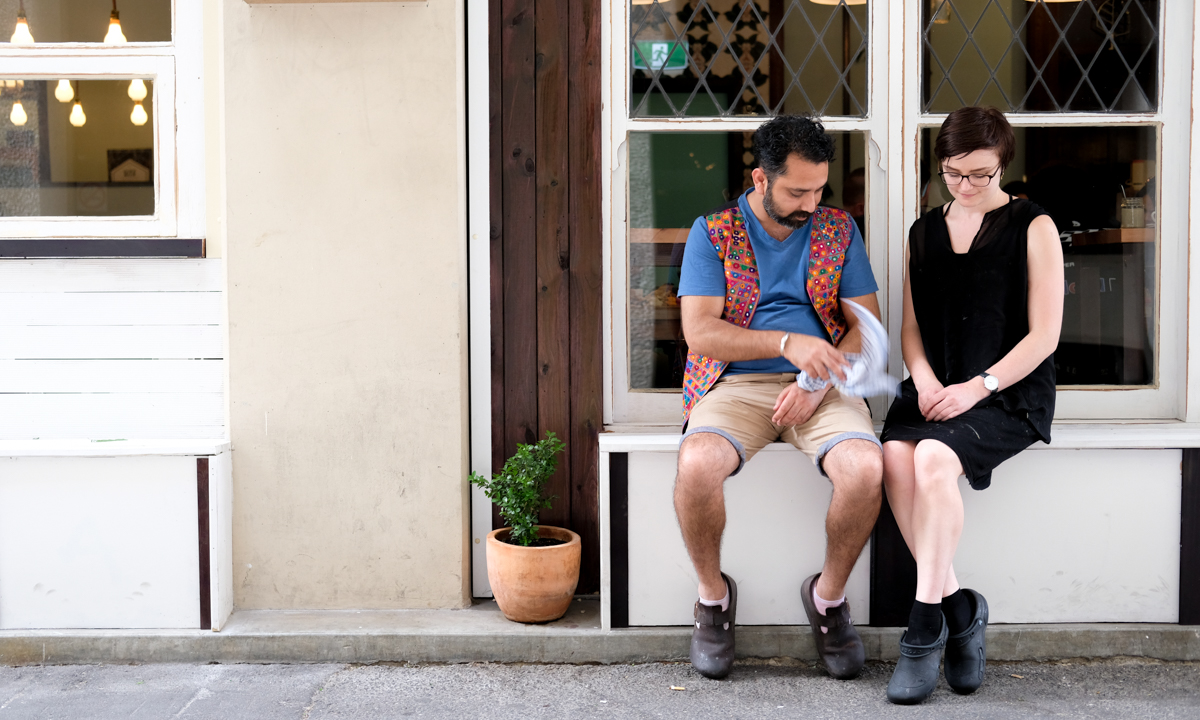