Josh Baker to launch his most ambitious project yet

What started out as a daily coffee routine 15 years ago has grown into a vision stretching beyond South Australia's borders. 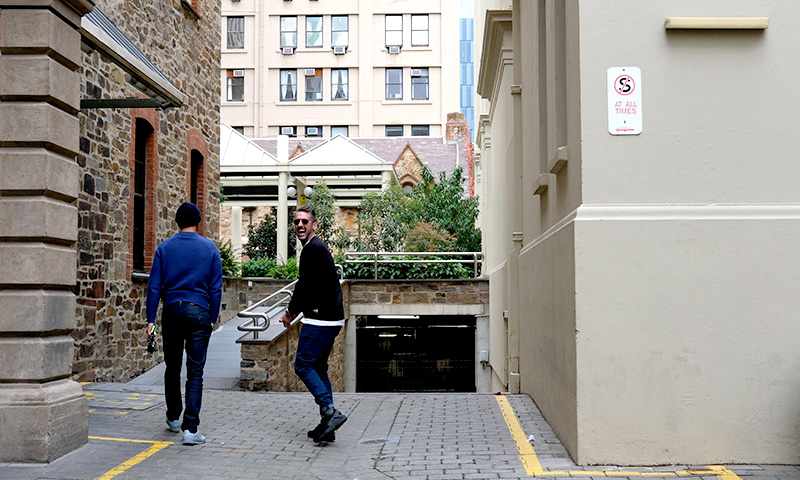 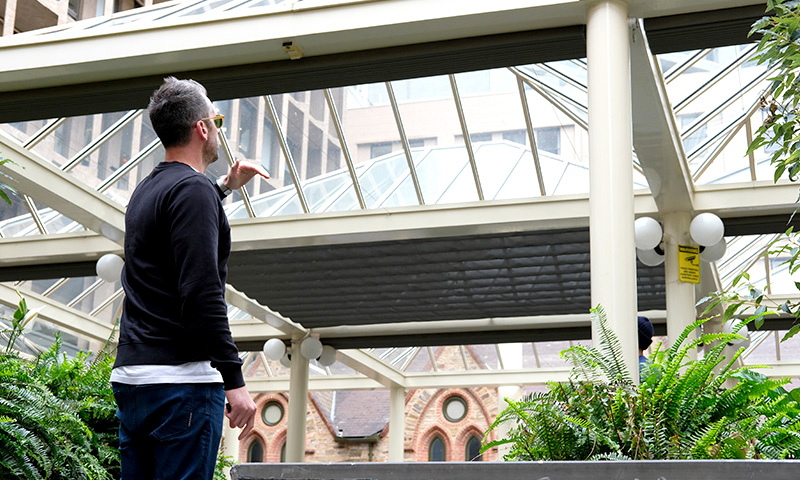 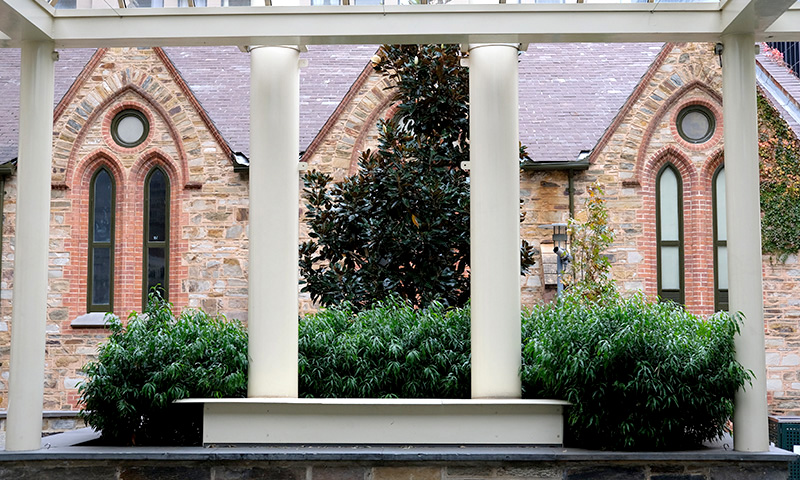 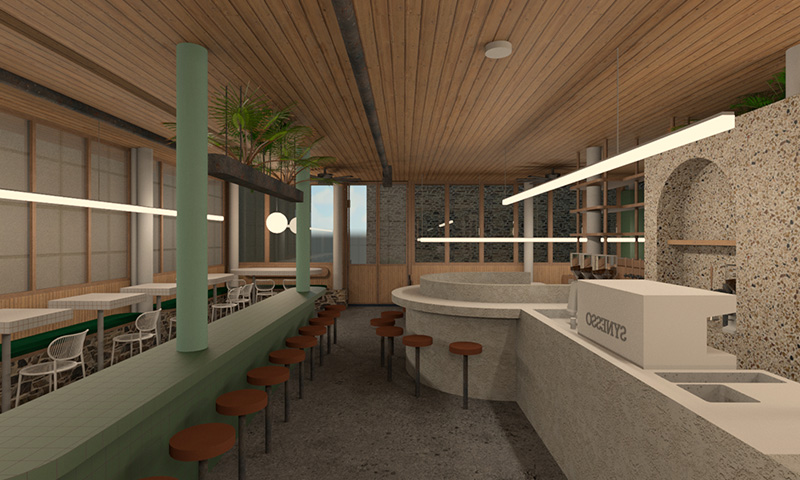 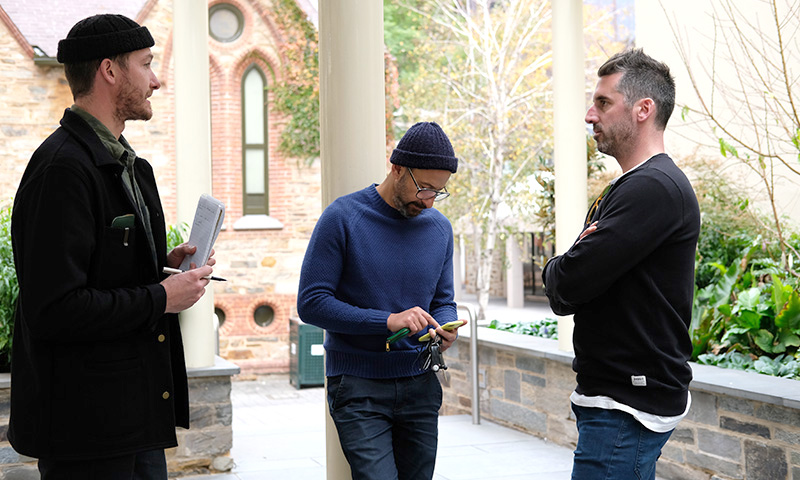 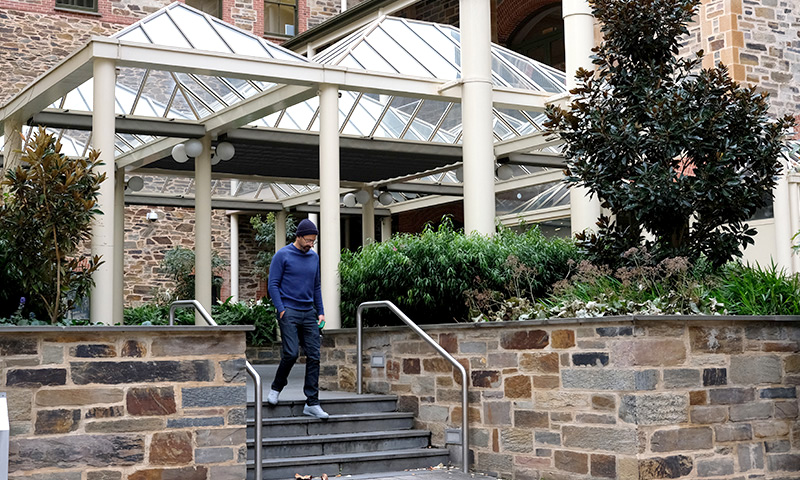 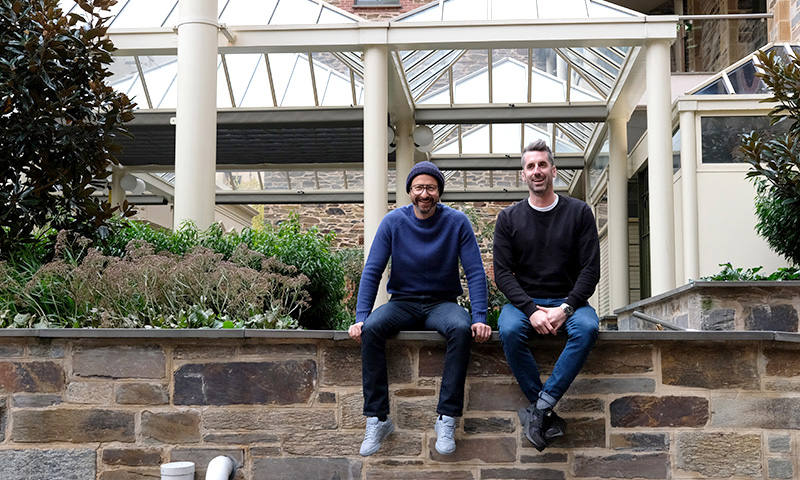 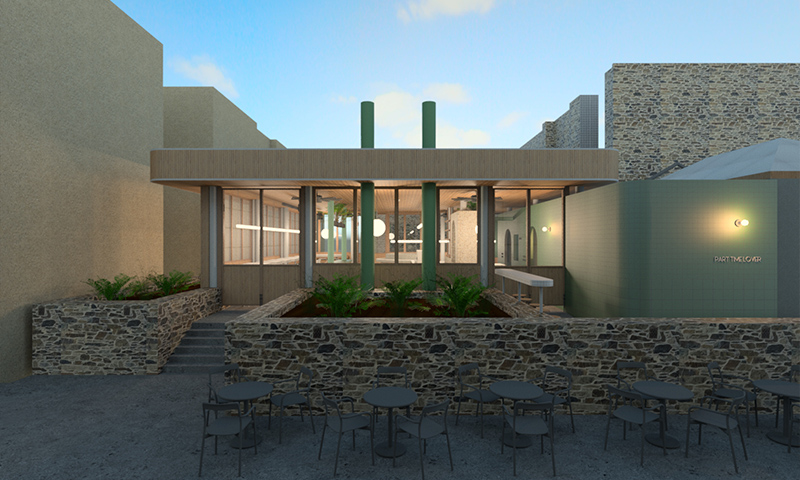 The team that brought success to 136 Greenhill Road at Whistle & Flute have created a new company with the express purpose of taking their successful business model to the rest of Australia.

Before heading to the postcodes that don’t begin with 5, this new business will be breaking ground in an all-but-hidden location in the heart of Adelaide.

For more details and to see inside the venue click here.

“We’ve been grappling with names for six months,” says Josh Baker, co-founder of Whistle & Flute, Port Admiral Hotel, Pink Moon Saloon, Clever Little Tailor, Larry & Ladd and Coffee Branch. “It’s not normal for us to be struggling with a name but there’s so much to this new project, I think we’re all very keen to get it right.”

Nestled in between the City of Adelaide’s customer service centre on Pirie Street and the Treasury Hotel on King William Street, the space to be known as Part Time Lover – a Stevie Wonder song – has been sitting empty since the previous tenant, a drab coffee and sandwich spot vacated several years ago.

Under the stewardship of Josh’s repeat design collaborator, Matiya Marovich and Sans-Arc Studio, the space is set to be transformed into a modernist vision of stone, glass, timber and clean, straight lines. Looking at the architectural renderings, it looks like Matiya is planning to drop a bit of Palm Springs decadence in the heart of heritage Adelaide.

But while Matiya battles with builders to bring the budget further away from the $1 Million mark, we’re treading on the rather tight floor plan of what Josh tells us will be a transformational project.

“City of Adelaide are the landlord and they’ve been excellent to deal with,” says Josh. “There have been some significant heritage considerations due to our proximity to Town Hall but there’s good will on both sides to make this project work.”

CityMag isn’t interviewing Josh alone but alongside principal of Leedwell Property, John Savva. John was instrumental in getting Josh into 136 Greenhill Road and as part of that deal made Josh an equity partner, not only in Whistle & Flute but in the building itself.

“I’m advising Josh and this new company on occupancy structures but more broadly on the commercial, corporate and growth opportunity for what I think is a really successful business model,” says John.

Josh met John 15 years ago. The two were regulars at a nearby café – Josh the barista and John the patron. Since then the pair have always stayed in close orbit, with the establishment of Whistle & Flute on Greenhill Road as proof of the symbiotic relationship between property and cultural development.

“Leedwell was looking to acquire the property at 136 Greenhill Road but we knew we needed something more than a refurbishment to attract quality tenants,” says John. “We wanted to transform the foyer into something of decent quality and with broader appeal than the small catchment of tenants in the building itself.”

By retaining equity in the building Josh helped activate with Whistle & Flute, the food and beverage veteran took a small step sideways but also one giant-leap forward for hospitality-kind.

By owning some of the value his creativity brought to the address at Greenhill Road, Josh was able to turn his social capital into what banks would now recognise as, well, capital.

Top and above: Exterior and interior render of Part Time Lover courtesy Sans-Arc Studio. Designs are indicative only and may be subject to change.

Part Time Lover won’t be owning a single square centimetre of the location adjacent Town Hall but will use their significant investment in the development as a beachhead to launch into new opportunities interstate.

“I’ve had opportunities in New York and the Middle East,” says Josh. “But both the timing and the business I had at that time weren’t right to take up those opportunities,” he says. “My dream is to take this new business national and then see what we can do from there.”

The commitment to quality in the kitchen, at the bar and on the floor, will continue to define the Josh Baker brand of hospitality, but with an ownership stake in the properties he’s helping bring to life, CityMag sees potential for this business model to net communities’ social and cultural dividends above and beyond a good flat white.