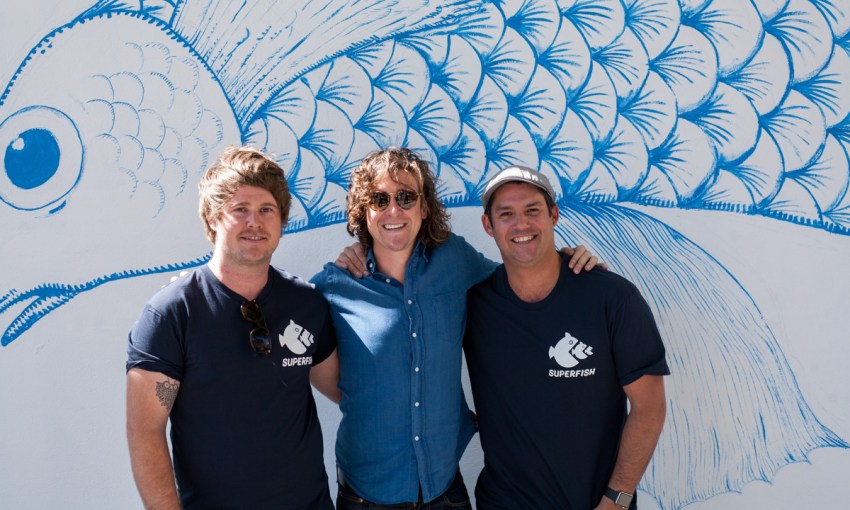 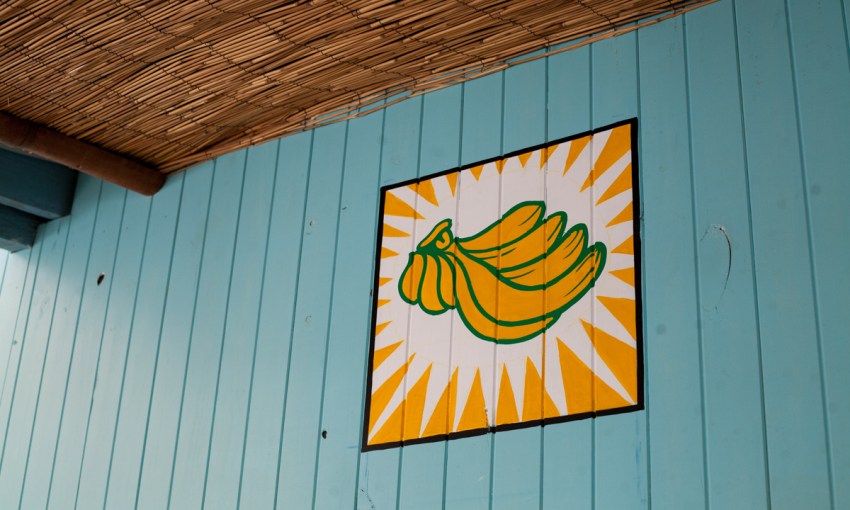 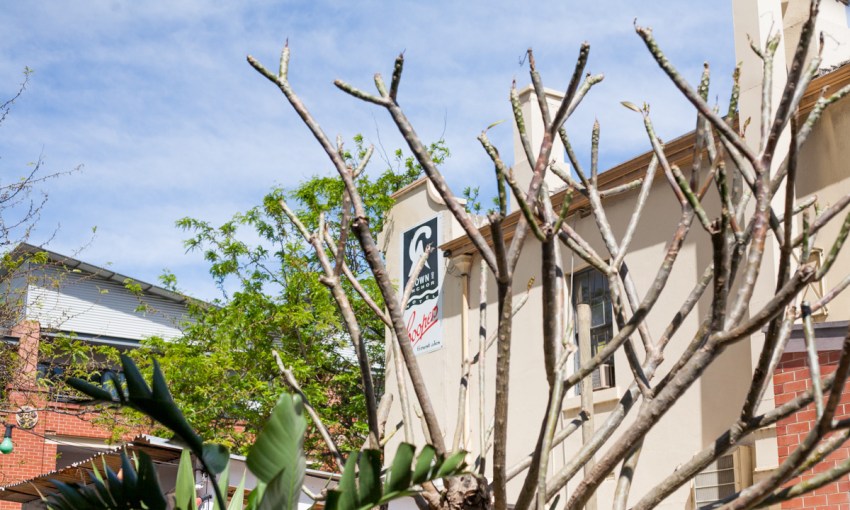 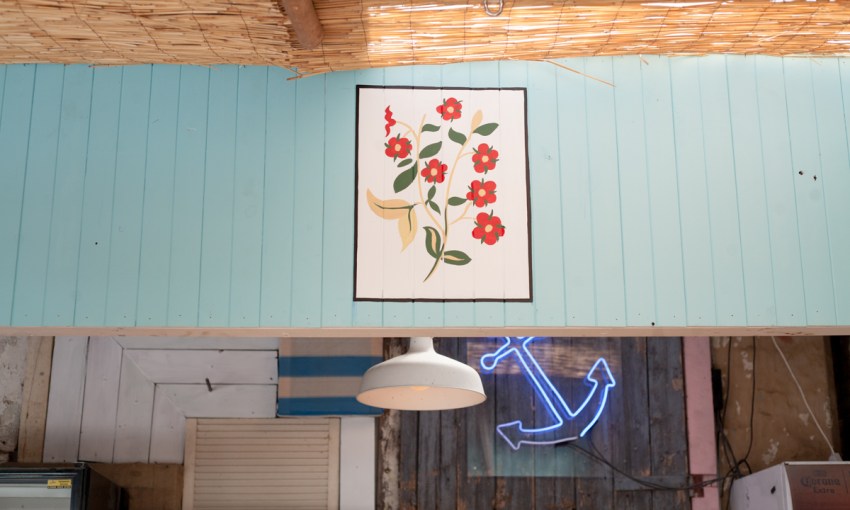 The Cranker’s new beer garden Superfish will offer a select menu of raw and cooked foodstuffs with one end of the venue featuring a cerviche and oyster bar, while the other focuses on the Happy Motel’s other love – charcoal and the street food style of Churrasceria.

In a press release this morning, the group expressed their excitement at becoming the pub’s new custodians and have promised a “re-launch” of the Crown & Anchor, “with a vision to keep true to its roots with ‘Live Music’ still taking top billing along with a front bar that’s a good honest front bar with cold ales.”

The Social Creative were prohibited from operating a liquor license at their headquarters – Little Miss Dive Shop – earlier this year, throwing their business model and cashflow into serious jeopardy.

Landlord of Dive Shop/Crab Shack and Fat Controller – Karidis Corporation – have been instrumental supporters of their tenants The Social Creative, with Gerry Karidis backing Tom Skipper and Stuart Duckworth in their court battle to maintain a liquor license at the corner of Grenfell Street and Frome Road.

In purchasing the Crown & Anchor’s Leasehold and license from Kevin Gregg, Karidis Corporation have been able to offer their tenants at Little Miss the opportunity to trade off the historic pub’s liquor license, with the outdoor area formerly known as Crab Shack to be re-launched this Friday as Superfish. 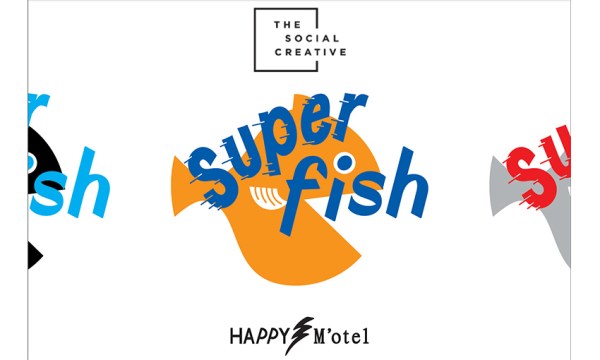 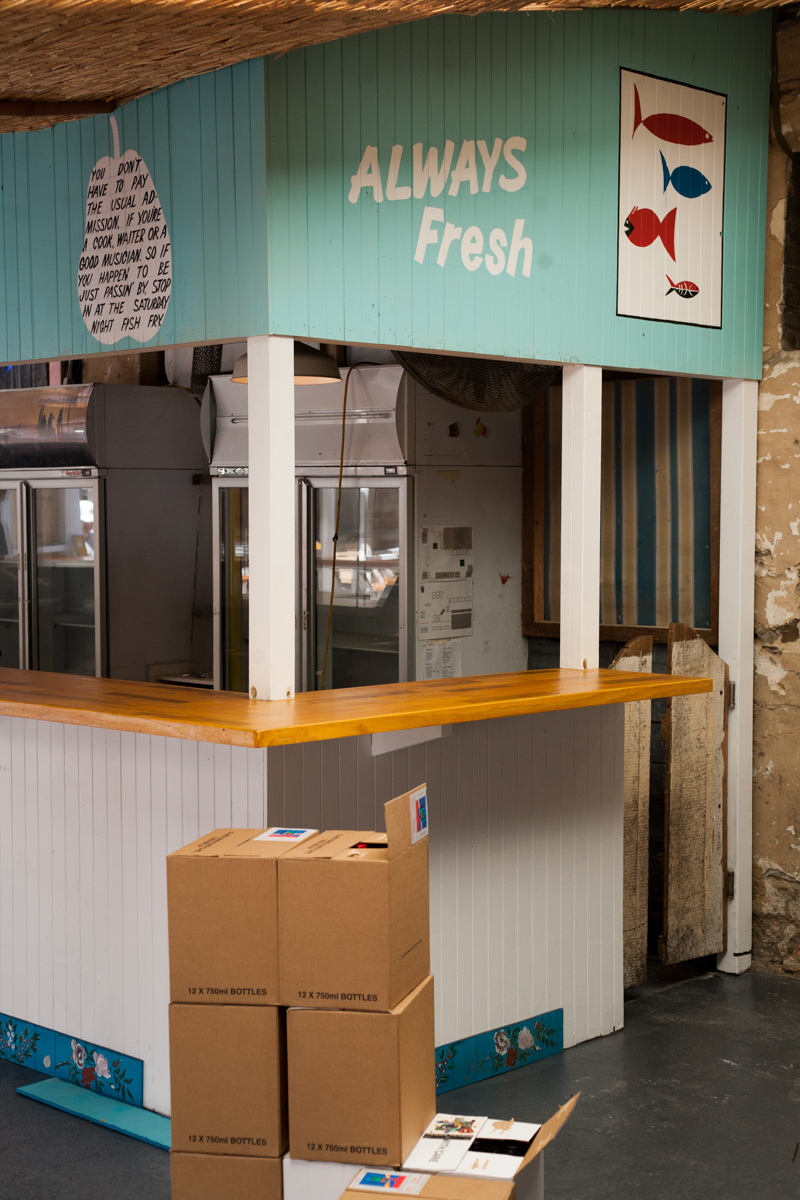 Superfish is a collaborative project between The Social Creative and Happy Motel, which, if you know the genesis story of the Little Miss site, might have you raising an eyebrow. 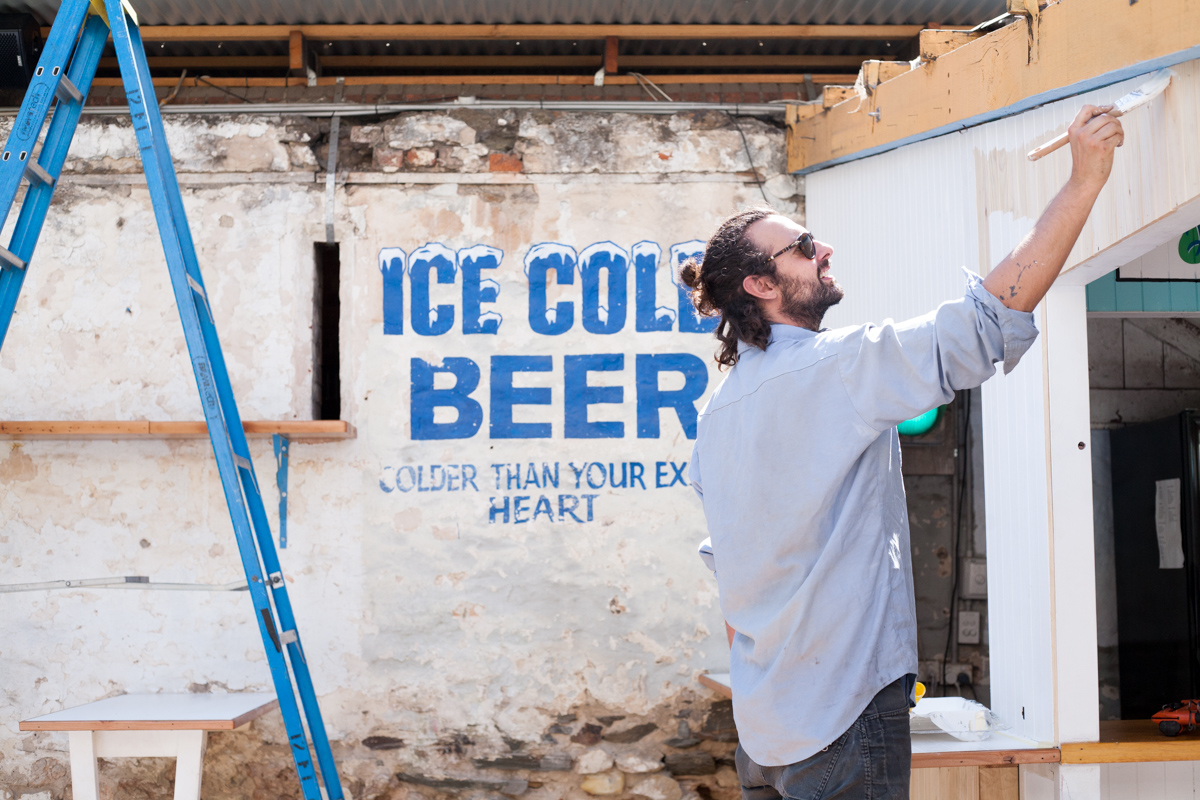 “In early 2012, we ran a one-weekend pop up restaurant in the venue,” says the Happy Motel’s portion of today’s press release – intimating that today’s announcement is somewhat of a homecoming for the nomadic party-throwers. 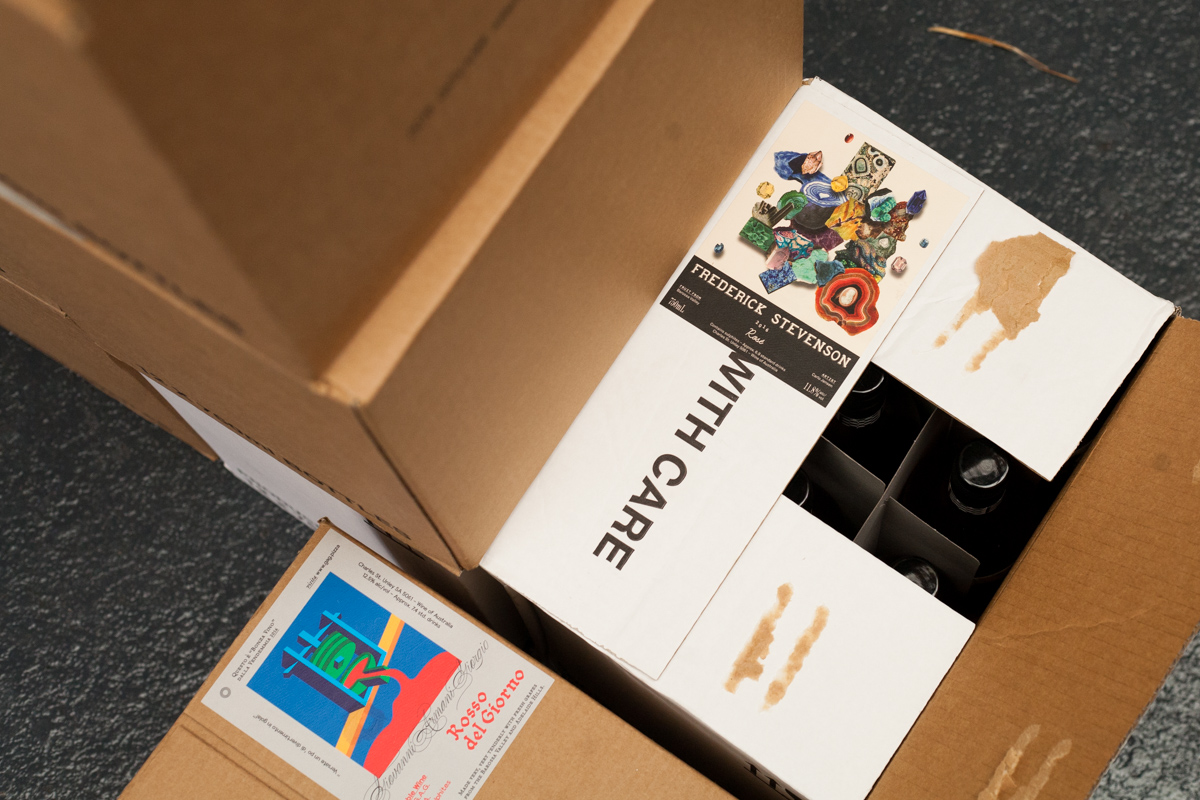 Local vino at the ready

In fact, the Happy Motel served up Mexican and South American-inspired cuisine at their event in 2012, a pre-cursor to their Neon Lobster installation at Barrio and what some might say “inspired” Little Miss Mexico.

The Happy Motel along with design wunderkind Carlo Jensen (Sunny’s, Pink Moon Saloon, Alfred’s) have promised a new concept for what will eventually become the Cranker’s new beer garden. 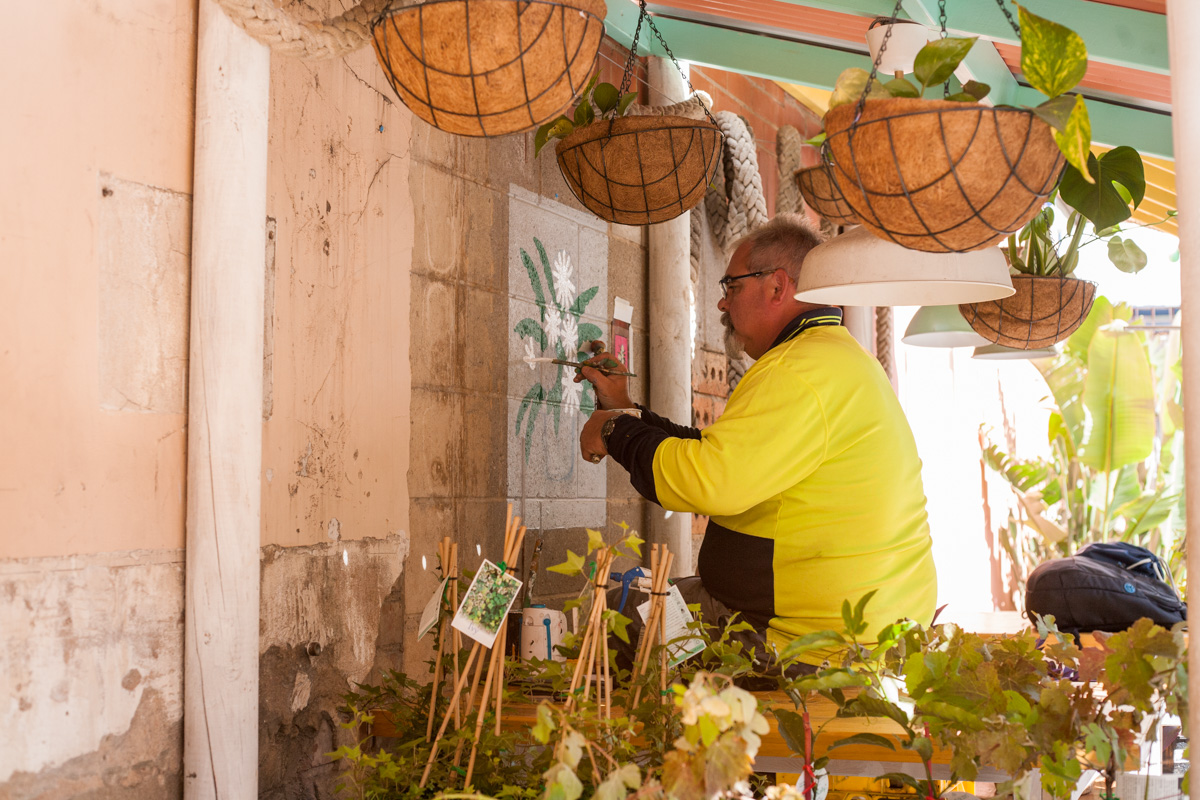 “We are creating an outdoor garden for eating, drinking and dancing into the night and are working with some of our favourite Adelaide artists and growers to reimagine the aesthetic in a more relaxed, wholesome, engaging and food-oriented style.”

Sounds exactly unlike the Cranker, doesn’t it?

Rest assured CityMag will be following developments at the site and reporting more details on this new hybrid venue as they come to light.