Work is already underway to transform the Crown & Anchor Hotel at the corner of Union and Grenfell Streets. With news of the site's development currently under embargo we sat down with its former owner to talk about why he sold. 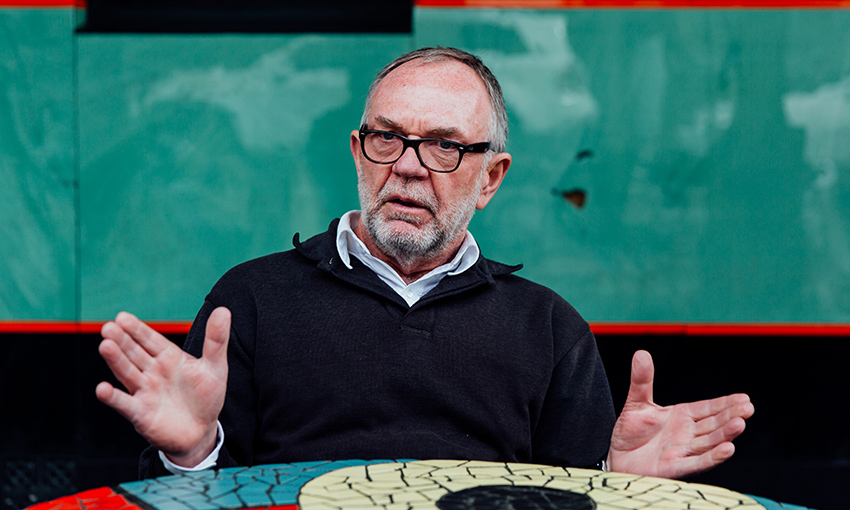 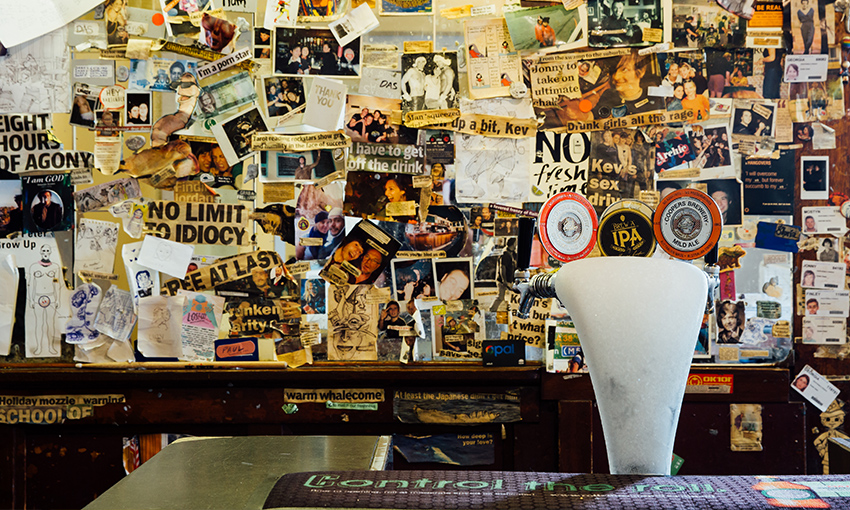 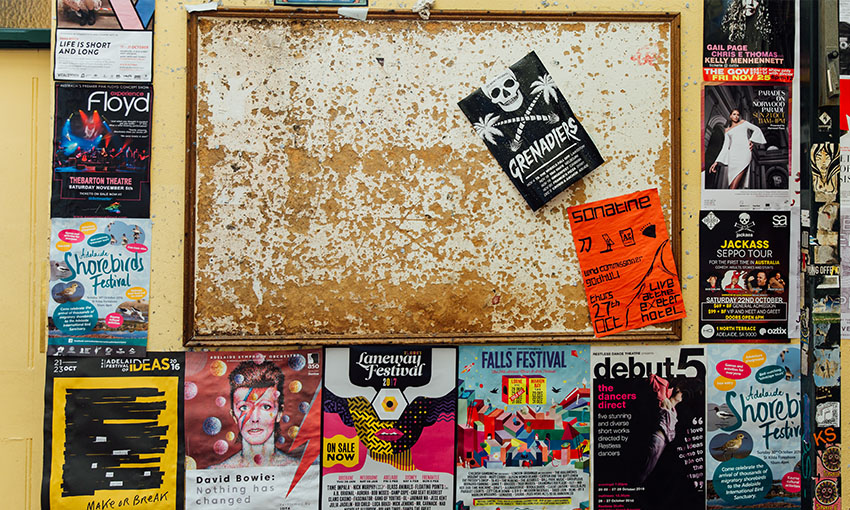 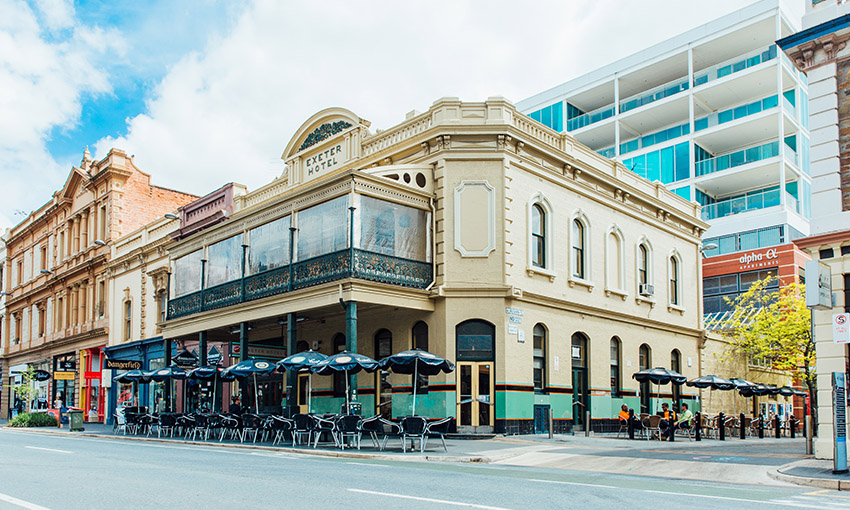 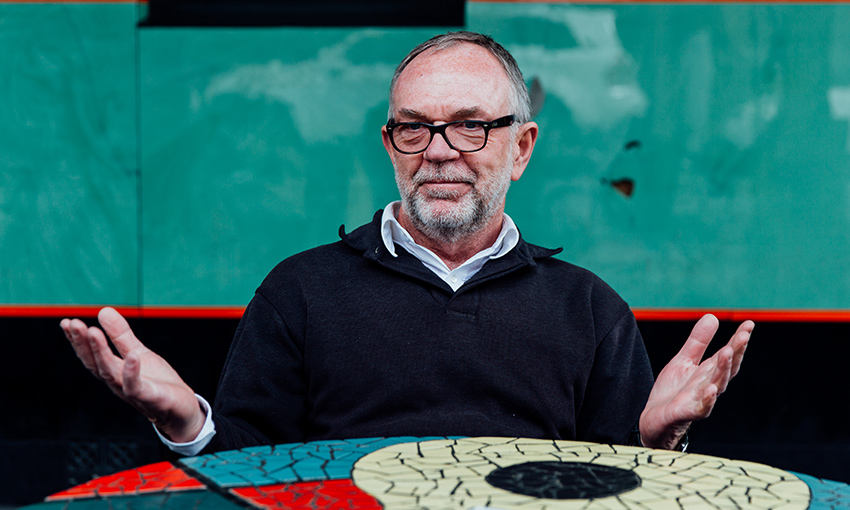 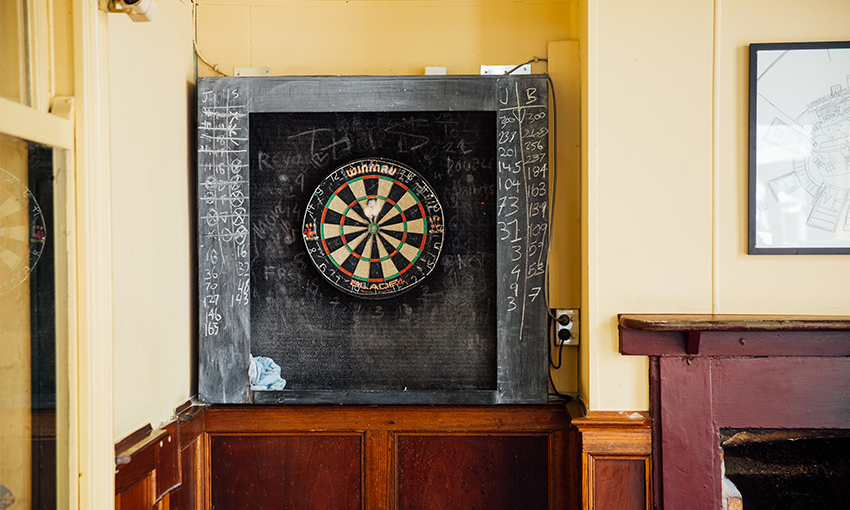 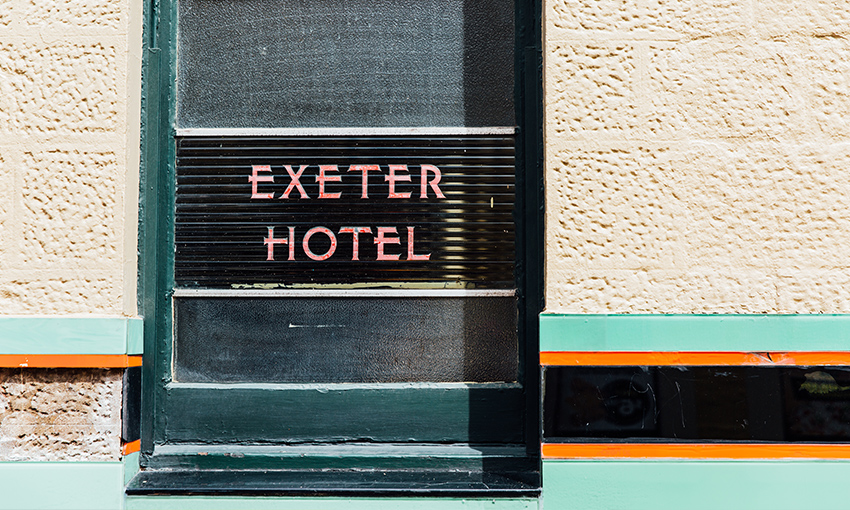 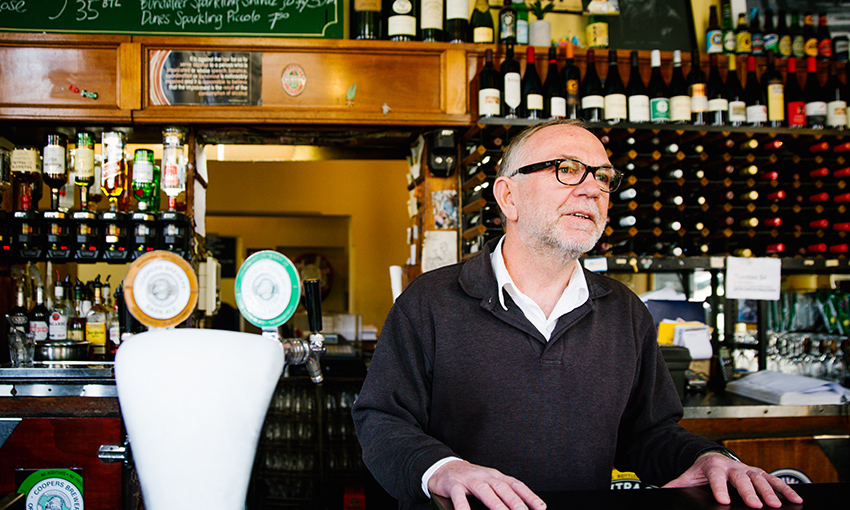 The Exeter is one of Adelaide’s most iconic and evergreen pubs, and for the last 16 years it’s been in the hands of Kevin Gregg and his associates.

For our upcoming summer print edition, CityMag spent some time with prominent publicans around the city to ask about the pub industry. While we had Kevin Gregg’s ear, we asked about the much-discussed Crown and Anchor sale.

Until September this year, the historic Crown and Anchor Hotel was under the same stewardship, but now in the hands of landlords, the Karidis Corporation, its future is uncertain.

We spoke to Kevin about his decision to sell.

CityMag:
A few of the people I’ve spoken with have mentioned The Crown and Anchor, you were involved in that?

Kevin Gregg: We owned it. My partners and I owned it, yeah.

CM: That was a recent sale?

KG: We sold it in September, yep.

CM: Do you know what’s going to happen to that site?

KG: We weren’t selling it, we weren’t on the market; we were approached by the person who owns the land all around it and with clear intention that he wanted to develop a site. Now we were going to be in a position where we could have held out and sat there and had a development happen around us, and that doesn’t necessarily always go well for pubs, especially the sort of pub that is essentially a rock and roll sort of pub.

CM: I saw the plans from 2013, you were willing to stick around then for as long as possible?

KG: Exactly, and that’s three years ago, and times change, and I guess… and we weren’t- in some ways we hesitated and we were a little reluctant. We had been at The Crown and Anchor for five years, and we were comfortable with it, but you know, things change, times change. We didn’t have a great experience when they built the apartments behind us. That really sort of changed the style of the way we ran The Exeter – through no fault of our own, other than probably me being a little lax, and I didn’t sort of… I didn’t really think it would have the impact that it did have.

“Almost overnight we were forced to stop having bands in the beer garden.” 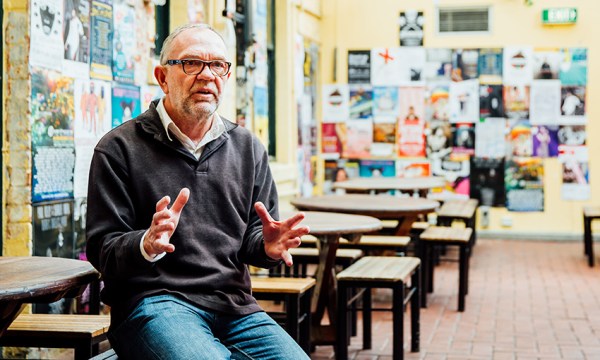 KG: Exactly. You know, The Exeter beer garden was famous for bands, and almost overnight we were forced to stop having bands in the beer garden.

CM: When did the apartments go up?

KG: I knew you were going to ask me that and I can’t remember (laughs).

CM: It was a few years ago now though, right?

KG: Yeah, a good number of years ago. But I can’t remember.

CM: Did that change the character of the pub at all?

KG: Look, we were lucky in that, I guess, we were able to shift the focus of the music up to the front of the pub, but it still plays on people’s- people still talk about [it].

CM: Does the fact a development can happen and affect a pub so blatantly mean anything about how pubs are perceived in the community? The fact that a development’s preference overshadows the pub’s?

KG: Oh no, we had – and in all honesty, we had very good moral support from, at the time, Jane Lomax-Smith and Gail Gago, and, you know, Jay Weatherill is a big fan of this pub and of live music etcetera, etcetera, but the reality is, if somebody builds a residential building alongside of you, and you are putting out more decibels than the EPA allows, then they have a right to stop you. That’s how it is. So until those laws change, what do you do?

CM: There are laws in Melbourne that put the onus on the developers.

CM: Do you think anything like that could happen in Adelaide?

KG: I think it’s in the process now. I think it’s happening now. And as I said, when these apartments happened, we had sympathetic support from the government of the time, and, not so much the council, probably, but certainly the government we did, but it was probably a risk we weren’t prepared to take at The Crown and Anchor. You know, when you’re trading until 3am in the morning and you’ve got people leaving your building, standing on the footpath, waiting for taxis, talking, etcetera, and you’ve got people who are living alongside of you, almost above you or whatever, I can just see- we can just sense that things could possibly – maybe not – but could possibly be difficult. 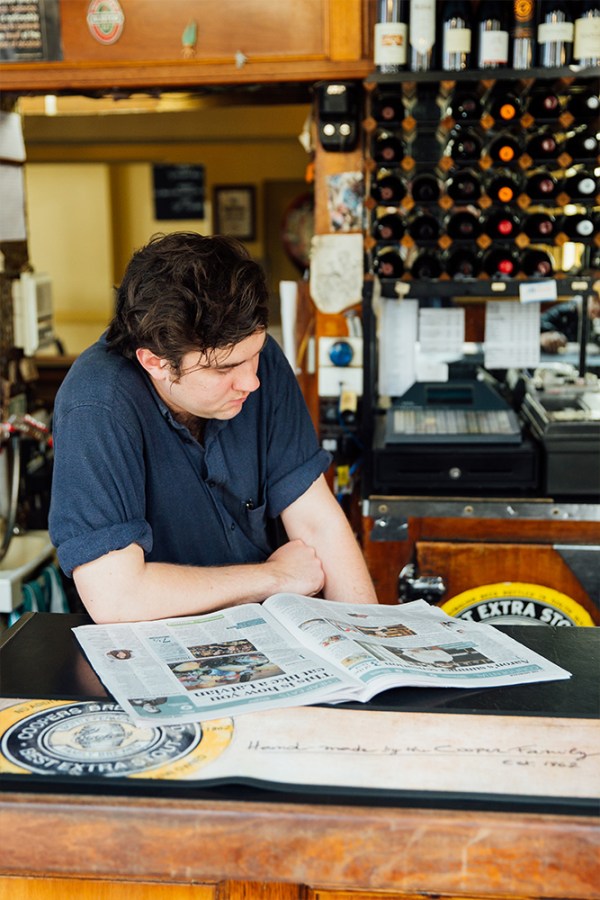 CM: Why did you fall on that side of not taking the risk?

CM: Were Karidis happy for you to stick around?

CM: Up until that point though, they planned on having you there, so they didn’t see you as such an issue?

CM: Would you take on another pub?