Creating an oasis in the centre of our city

Little Miss Crab Shack will close permanently at the end of summer, but not before it realises its full potential and shows Adelaide what can happen if an idea is given half a chance. 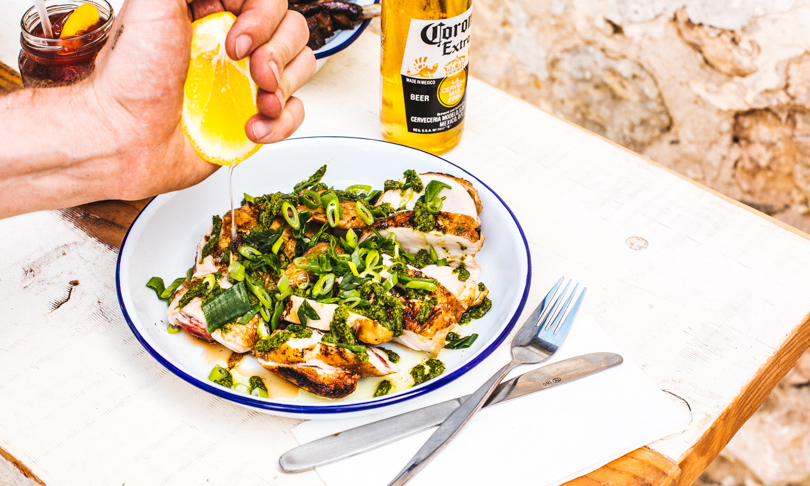 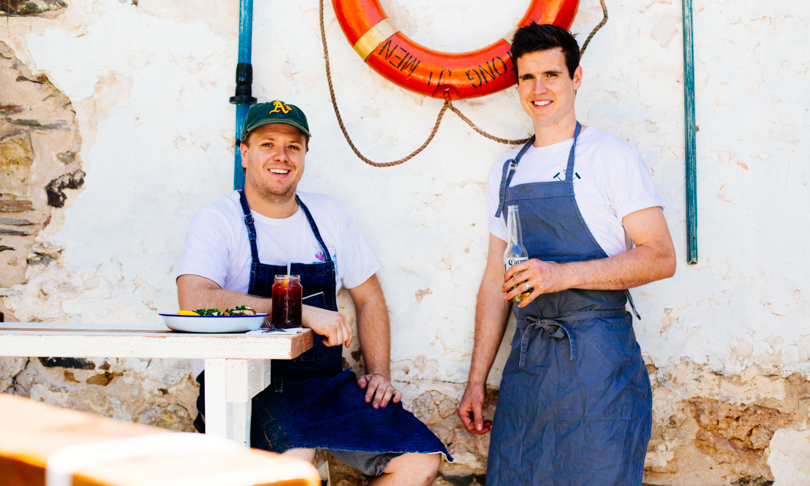 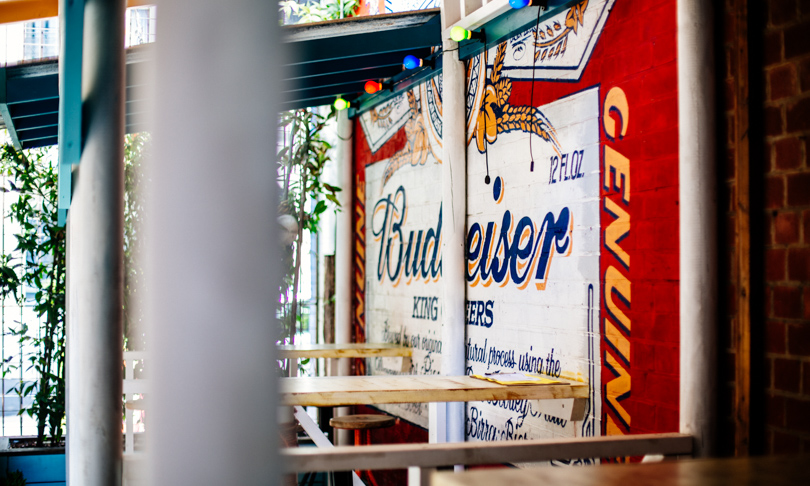 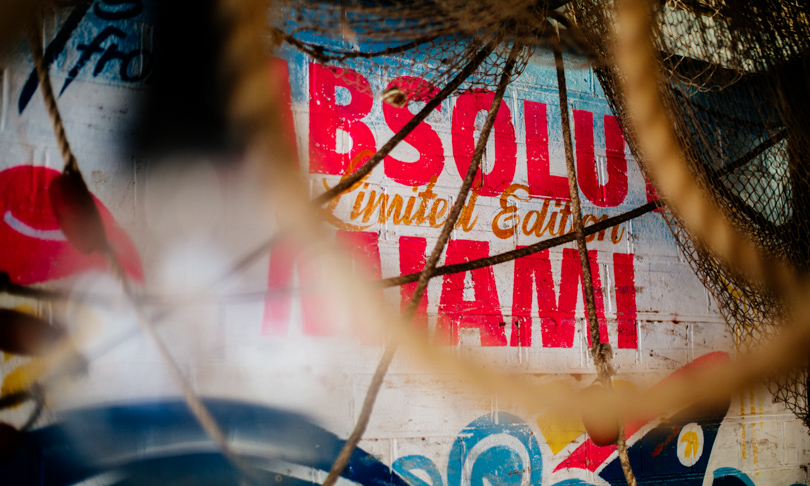 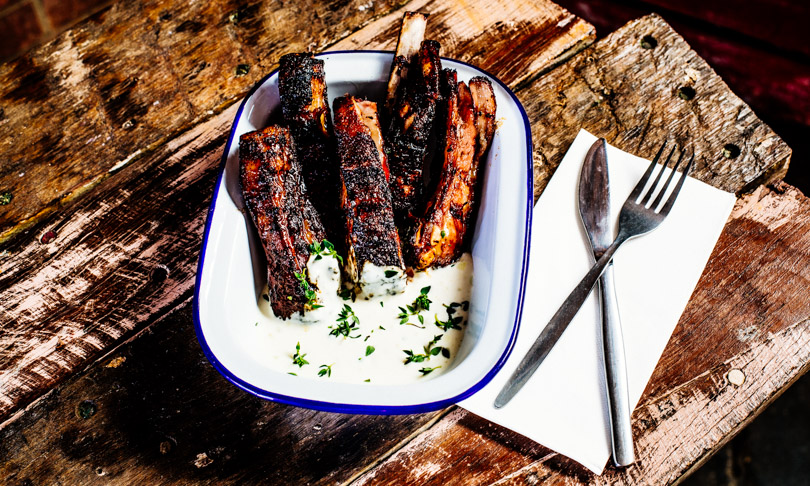 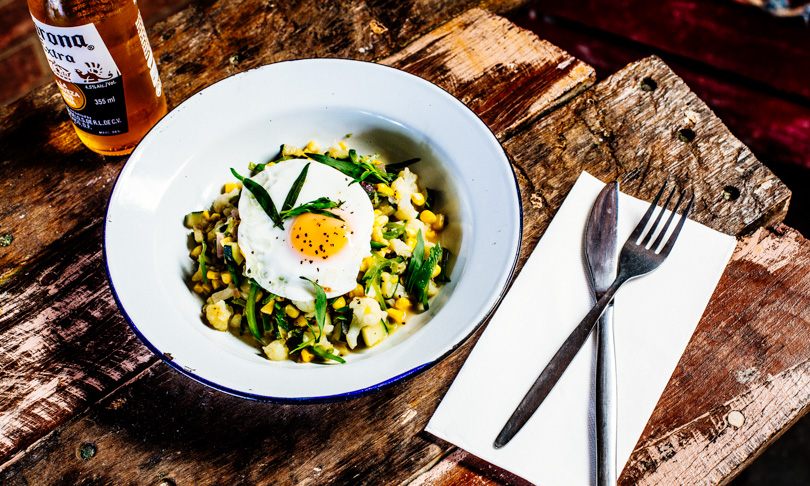 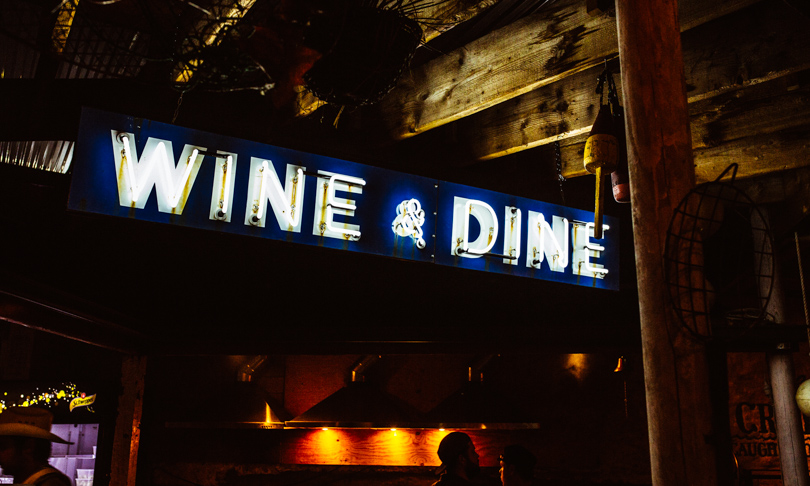 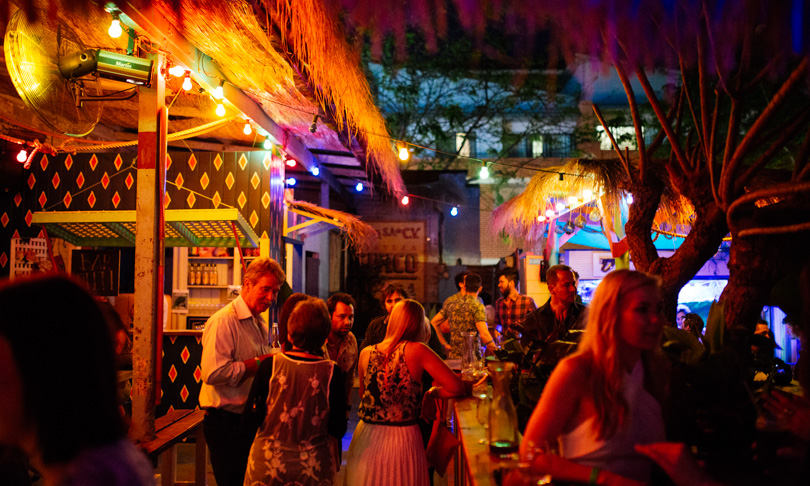 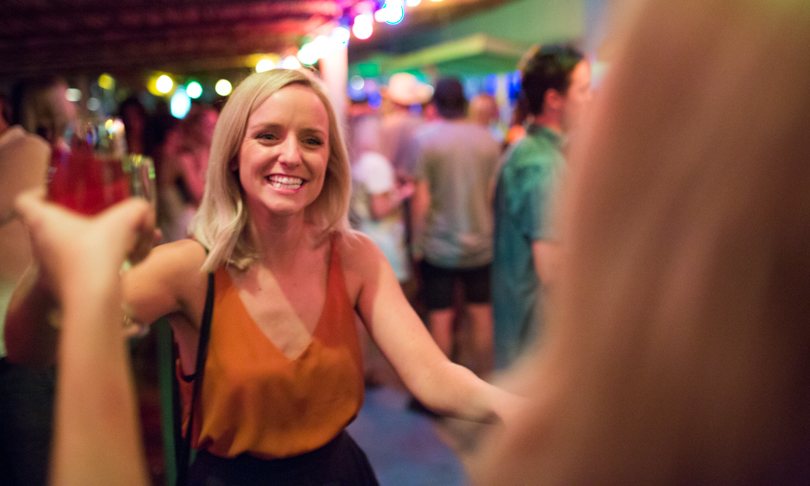 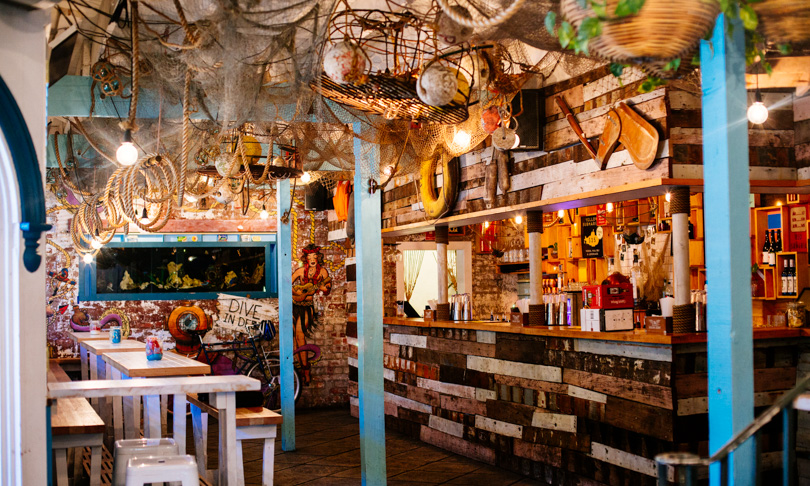 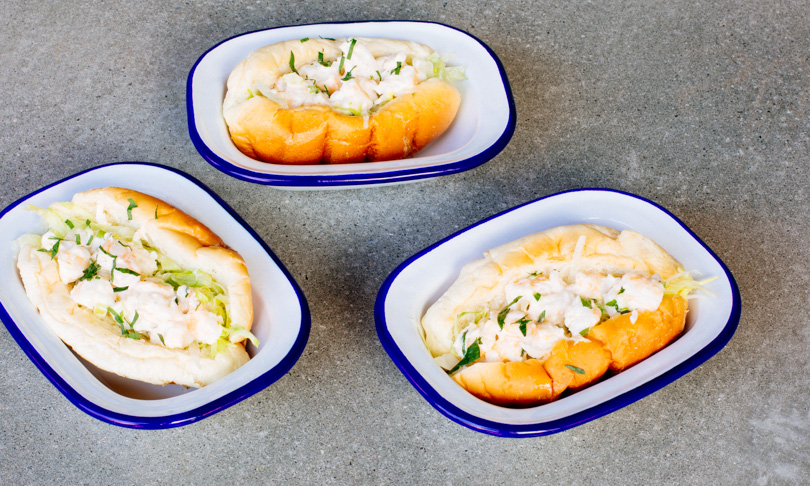 And just like that, three years of hard work, re-invention, design, construction and disruption will come to an end at the corner of Frome and Grenfell Streets in the city’s east.

It’s stipulated in the Little Miss liquor license that the group will not be granted another license after this summer, and they’re taking that seriously.

However, there’s no hint of dismay. In fact, the atmosphere at Little Miss Dive Shop and Crab Shack – which constitute the venue’s final hurrah before closure – is electric.

“We don’t know what’s going to happen over the next six months,” says Stuart. “But I think that putting Hugh [Stuart’s brother] together with Doc [chef, Michael Weldon] and everything we’ve learnt in this site, this summer will encapsulate everything we wanted to achieve here – so it’s nice to finish on a high note.”

Stuart’s brother Hugh Duckworth has returned from London to head up this final version of the Crab Shack as General Manager – bringing with him the experience of working at St John Bread and Wine under the direction of serial restaurateur Fergus Henderson.

“The fundamental thing I took away from it was the simplicity,” says Hugh of his time as Sous chef there.

“Whatever Fergus did, whatever he cooked, he made it and he teaches you to question, ‘cook it as simply and delicious as you can,’ he would say. ‘Just make it as tasty as you can’. And that philosophy flows into how the Little Miss Group works,” says Hugh.

“They make it simple and enjoyable for everyone and that’s how I’d like to develop my future working life.”

And walking into the new Crab Shack, you can’t help but feel like you’re on holiday. Banks of grass-roofed booths, tall tables, as well as communal spots in front of the outdoor kitchen bring a new focus to food that Little Miss Crab Shack hasn’t had before.

Lamb ribs above and a redwood fire below

“That, for me, is what is so exciting about this summer,” says Stuart.

“We’ve really gone down the path of catering to groups. It’s a great place for two to four people, but any bigger than that it’s excellent because… when you go out for a shared meal – you can book now for massive groups and sit down, but also roam around and eat in a really informal and social way.”

The menu Michael Weldon has developed with Hugh is also built to share.

“We did over two tonnes of Blue Swimmer crabs last year,” says Michael.

This year the menu centres on sharability as well as adding a bit of depth. A custom-built, new wood-fired grill has been installed that’s twice as big as last year’s charcoal barbecue.

“Lamb ribs glazed in apricot and cider,” he explains. “Bit of chilli, bit of thyme and honey.”

The spit and crackle of wood and the aromas of the ribs quickly envelope the outdoor kitchen and permeate the entire eatery.

The Group are getting good at this design thing

Whether it’s the jerked chicken and salsa verde or the sweet corn succotash with a fried egg on top, the menu pairs perfectly with the new fit out to exceed visitors’ expectations.

“When I’m having a shit day in the office I love going outside and just hanging out. It’s the best. That’s exactly what we want to do – we want to create that moment where people can just enjoy,” says Stuart.

Eat, drink and be merry.