With only days to go before polls shut, pledge your fealty to your most-loved South Australian musical act and moment in this purely local countdown.

Play / Pause / Play founder Luke Penman launched the Heaps Good 50 countdown last year, with the aim to celebrate the state’s best bands and live performances with a playlist made by the people, for the people.

Play / Pause / Play’s Heaps Good 50 countdown will broadcast from 1pm until 5pm on Wednesday, 26 December via its app, available for iOS ad Android.

The Hotel Metro listening party is also happening from 1pm until 6pm, followed by live irl sets from bands touted to do big things in 2020.
For more information, see the event page.

You can vote for your favourite artists here.

“To me, [Triple J’s] Hottest 100 has always been about chilling out with mates around the barbie, talking about the great music that’s been released over the year,” says Luke.

“That’s definitely the kind of vibe I want to recreate, and from the Instagram Stories that bands posted last year, it seems like that’s the vibe everyone’s already got from the countdown, which is amazing.”

Fans can go to the P/P/P website and vote for their favourite local outfits (the 204 options are all the South Australian artists played on the radio stream) and their most-loved 2019 Adelaide music moment.

The Heaps Good 50 will be broadcast on Boxing Day, Thursday, 26 December via the website, and at a free listening party at the Hotel Metro, which will also feature local live performances.

“Although we don’t have a BBQ at the Hotel Metro, we’ll still have that kind of (barbecue) atmosphere,” says Luke.

“It’s great to be able to host a gathering there where artists and fans alike can listen to the countdown together, network and celebrate the year that was.

“We’ve also got a couple of really exciting artists lined-up to perform live after the countdown’s finished, which we’ll be announcing after the voting has closed.”

Luke will hand-select the bands, and promises to showcase those expected to do great things in the new decade. 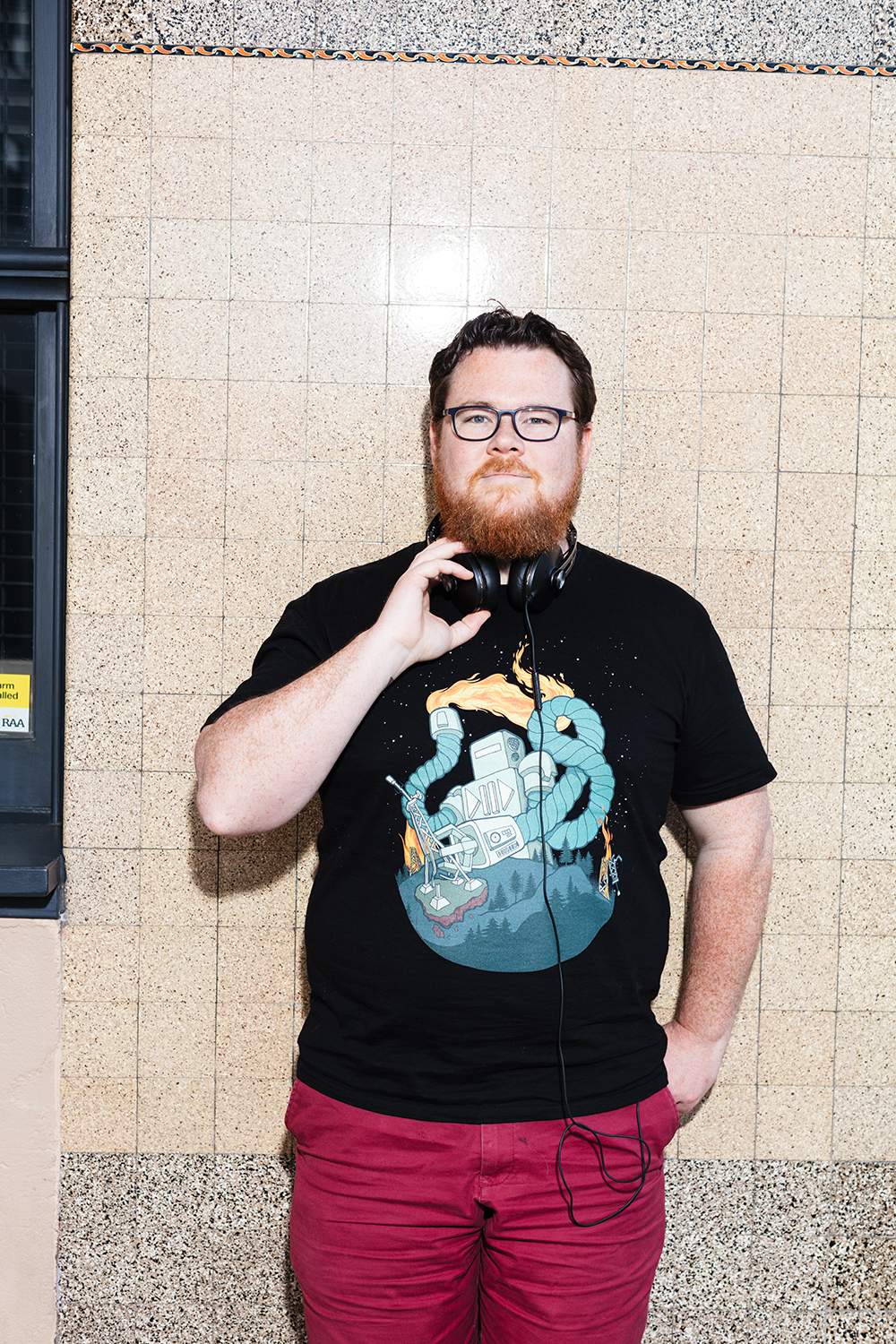 At the time of writing, Luke tells CityMag the countdown has clocked in more than 1047 votes (only 53 shy from last year’s 1100) and he’s excited to see if it can break last year’s record.

He also says the 2018 Heaps Good 50 countdown helped listeners discover new artists and music made locally – even stretching as far as the United States, as pointed out by a South by South West (SXSW) punter in Austin.

“It’s a massive conference, with thousands of attendees spread across half the city, and this guy came up to me, pointed at my badge and said with a New York accent ‘Oh you work for Play / Pause / Play?’ before rattling off a list of his new favourite Adelaide bands discovered in last year’s Heaps Good 50,” says Luke.

“It just goes to show how showcasing local artists in this format can build new fans so quickly – anywhere in the world.”

CityMag‘s favourite musical moment of 2019, pictured at the top of this article, was a mini-rap festival called The Exhibition, held in a shipping container. Read our feature on the event in the Summer print edition for more on that one.