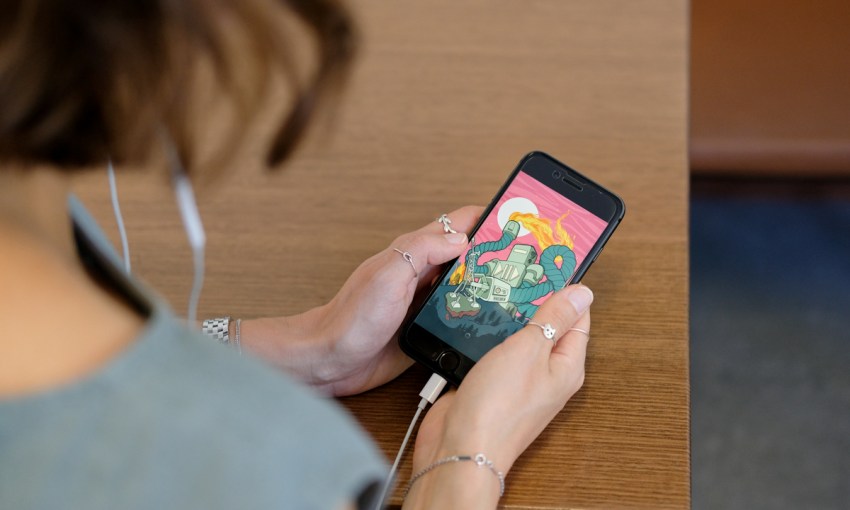 Over 1100 people have cast their vote, and on Wednesday, 26 December, the most popular 50 South Australian releases of 2018 will be counted down, from 1pm to 5pm, broadcast live to air and at a listening party hosted at The Wheaty.

Play / Pause / Play‘s Heaps Good 50 countdown will broadcast from 1pm until 5pm on Wednesday, 26 December via its app, available for iOS ad Android.

The Wheatsheaf listening party is also happening from 1pm until 5pm, followed by live irl sets from Jess Johns and Jason Katsaras from Dead Roo and Dean Forever from 5pm.
For more information, see the event page.

“I ran a few countdowns when I was at Radio Adelaide and I always loved the feeling and the flow of it,” Luke says.

“I think it’s a really good way for people who are really deep within the scene to just sort of take a breath and have a look and reflect on all of the great music or live performances that have come out this year.

“[And] it’s an opportunity to just kick back and go, ‘Fuck that was actually a really great song.’”

Luke’s ploy into digital radio counters the trend in online platforms, like Spotify and Netflix, that preference on-demand consumption of music and television. Play / Pause / Play was designed with shared experiences in mind.

“That’s where the Heaps Good 50 comes into it as well… Getting everyone, between 1pm and 5pm on Boxing Day, to tune into this, and you might discover your new favourite band, and you might tweet about it and get in a discussion with someone else who’s listening as well who you’ve never met before.” 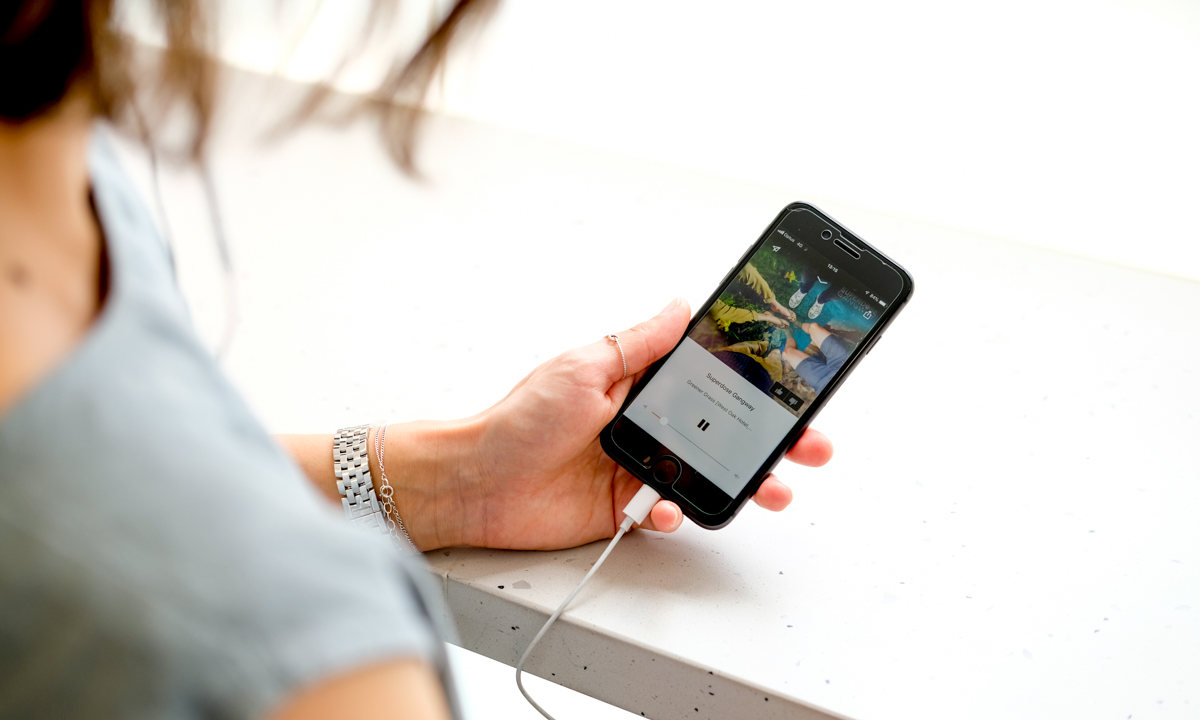 While the app has received an incredible response from listeners, Luke has been overwhelmed with the amount of new music from local musicians looking for limelight on the Play / Pause / Play playlist, receiving “at least 100 submissions per week,” he says. 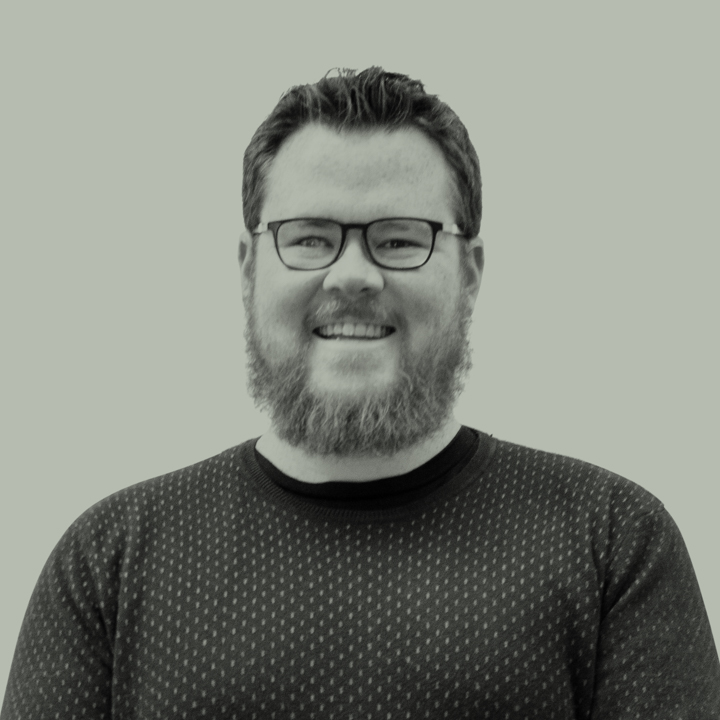 While the radio app in its current state is solely music, Luke hopes to introduce interviews with local bands in the future, which will be streamed and available for on-demand listening. Luke will also be taking Play / Pause / Play to South by Southwest in Austin in March next year, after taking out a silver award at Flinders University’s New Venture Institute eNVIe Awards.

With the South Australian music community still buzzing from the SAM Awards just over a month ago, the Heaps Good 50 countdown is one last opportunity to reflect on Adelaide’s musical output and the continued strength of the industry’s community in 2018.

“The South Australian Music Awards showed it, but the aim for the Heaps Good 50 is to just give people a couple of hours of solidly South Australian music. To go, Here is something really great that happened this year, and if you didn’t catch it this year, well now’s your time to get on board and experience what’s going to happen next year as well,” Luke says.