Sing your heart out with some of SA’s most beloved bands to kick the Keep Jive Alive campaign over the finish line.

A month later – and after raising more than $60,000 as part of a campaign to keep Jive, the venue she owns and runs, from closing – her mental wellbeing is on the mend.

“Hitting that first target on day one [of the Keep Jive Alive campaign] was quite phenomenal and very overwhelming,” Tam tells CityMag.

“I was a bit of an emotional wreck because I was so surprised by it all.”

Like a lot of local businesses, Jive was affected by State Government restrictions enforced last year to curb the spread of the coronavirus.

After a six-month closure followed by operating under a mixture of sit-down and stand-up drinking rules, plus the chopping and changing density requirements for hospitality and entertainment venues, Tam could barely keep her head above water.

In November, Tam told us running the business was “rough” and by December admitted things were “dire”.

By the end of 2020, Tam successfully received a mixture of state and federal grants to ensure she could keep booking musicians to perform; however, the Jive piggy bank for bills was almost empty.

So she gave her blessing to a range of friends in the music industry figureheads to launch the Keep Jive Alive campaign.

The fundraiser is still running and offers a range of rewards for those who donate, such as a curated Big Shed Brewing Concern six-pack of beers as well as t-shirts. 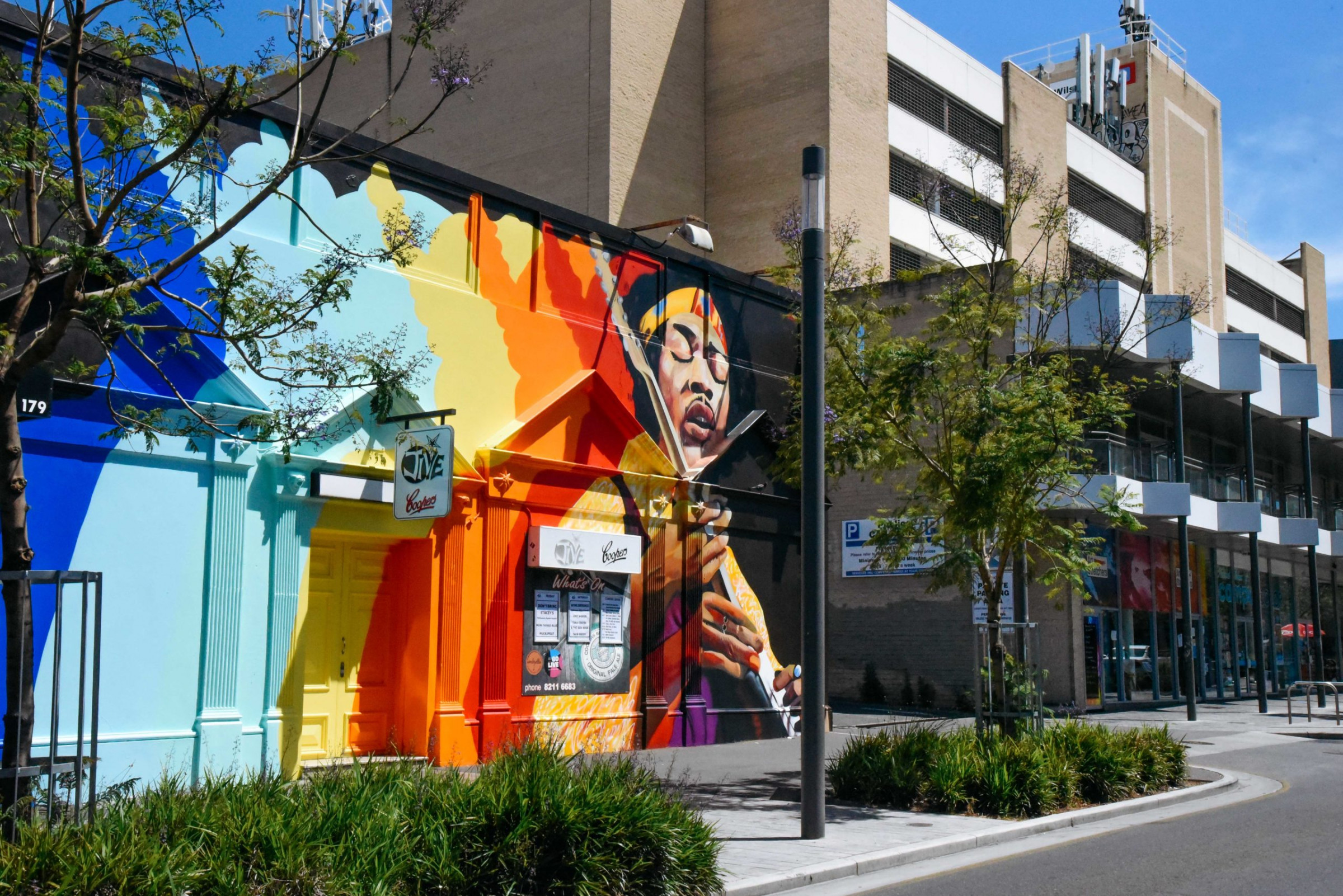 “The way Pozible works, you don’t get the money if you don’t hit [the] target,” Tam says, “so it was always a little bit frightening if we put on such a big number and if we didn’t get it, we would have got zero.

“But we’re still in restrictions so we still need the help.”

To tie up the campaign and raise that final slice of money, Tam is hosting Jiveaoke: a karaoke event held inside the West End venue.

“It’s turned into a bit more of a celebration as well as a fundraiser,” Tam says.

The event will comprise of karaoke covers, led by the Save Jive Five Band. The band will comprise of Dusty Lee Stephenson of the Wanderers, Annie Siegmann of SEABASS, Aaron Nash of Koral and the Goodbye Horses, Kevin van der Zwaag of The Shaolin Afronauts and Libby Verrall of The Vains.

Tam has given total creative freedom to the musicians, and can’t tell us what’s in store.

However, she does reveal the lineup doesn’t end with the above-mentioned fab five; some of Adelaide’s biggest names will jump onstage, including Bad Dreems’ Ben Marwe, MANE, Stellie, George Alice, Ricky Albeck of the Balair Line Band, Ollie English and Chris Panousakis and Bree Tranter of Siberian Tiger.

Tam tells us her karaoke request is the (fitting) banger ‘Stayin’ Alive’ by the Bee Gees.

“We might even be able to dance if we get our COVID-19 plan approved in time.”