Jive needs your help to survive the COVID-19 pandemic

Jive is a live music institution in Adelaide, but the pandemic has left it with debt and with no means of trading into recovery. A group of SA music industry figures has started a fundraising campaign to ensure the venue's future. 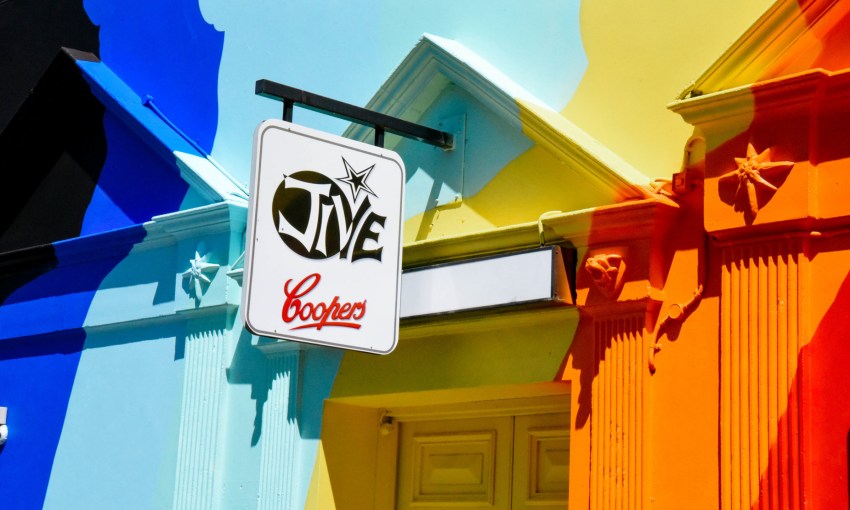 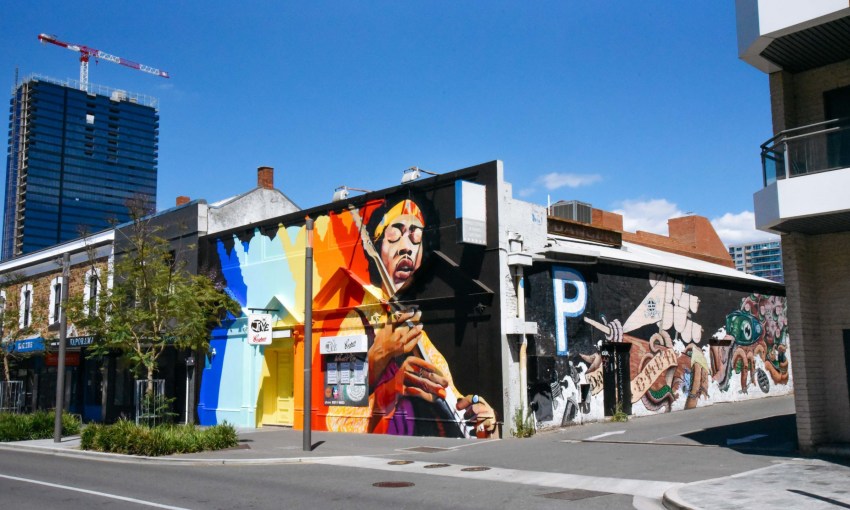 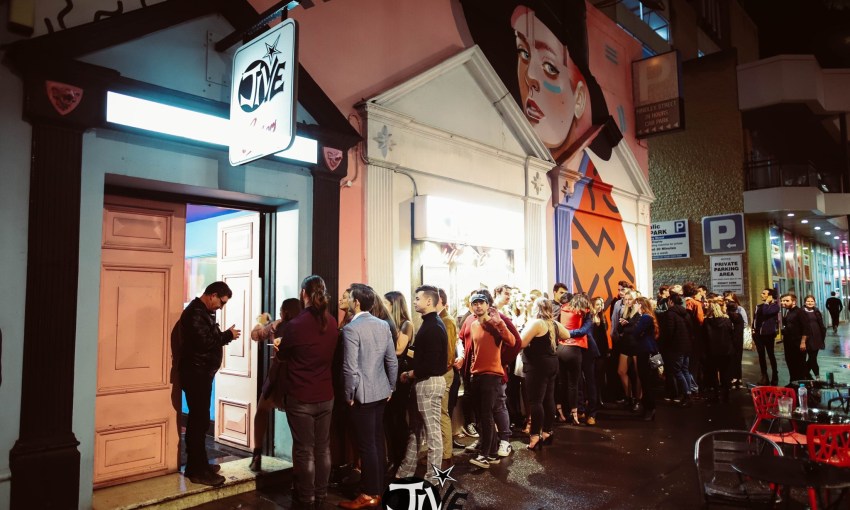 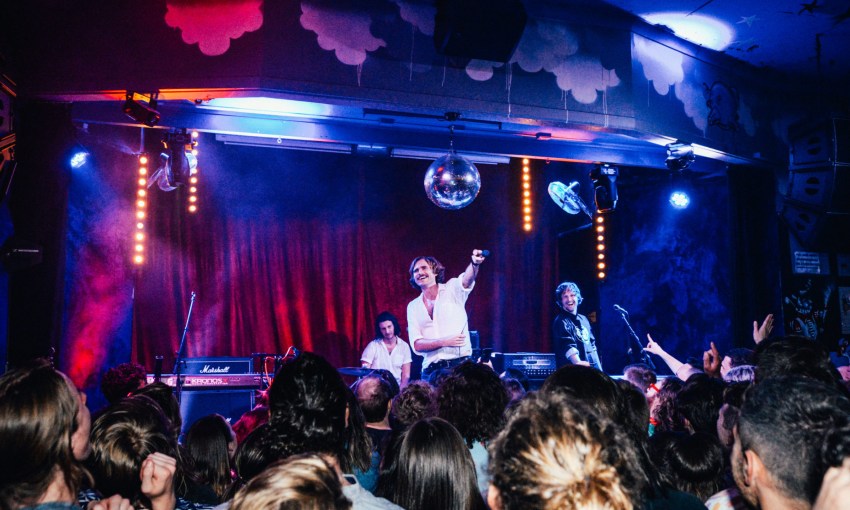 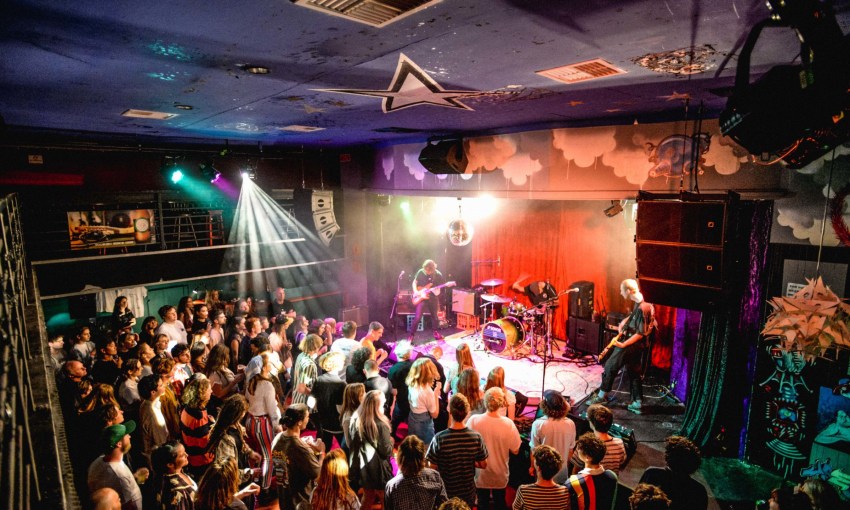 West End live music venue Jive has, since 2003, hosted gigs by some of the country’s most lauded musicians, such as Tame Impala and King Gizzard and the Lizard Wizard, as well as locally grown talent like West Thebarton and Kaurna Cronin.

Because of the ravaging impact COVID-19 has had on the live music industry’s trading capacity, the future of Jive is now threatened.

Today, a fundraising campaign was launched by a group of local music industry figures, who approached owner Tam Boakes and asked if they could help her and the Hindley Street institution.

Keep Jive Alive aims to raise $40,000 over the next two months, a sum that will “literally keep the lights on,” Tam says.

“Things are certainly getting dire. But I’m hanging on because I’ve got a lot of suppliers who have been generous and extending terms, and if I had to suddenly pay everything today we’d be in strife.”

This week, the Federal Government announced Jive was one of seven South Australian businesses to receive funding to support a live music recovery.

But much like an earlier grant received from the State Government’s Music Development Office for a new mural – which was paid directly to the artist – the new $30,000 allocation can only be unlocked by Jive through booking musicians or hiring marketing agents to promote gigs.

None of that money can be used for Jive’s operating expenses, with the Federal Minister for the Arts, Paul Fletcher, saying in a statement this grant money aims to increase “performance opportunities to showcase the diverse talent of Australian artists.”

Tam is frustrated by the strict criteria, saying she doesn’t see the point of the government paying musicians “if there’s no venue for them to play in.”

“It’s been really… 10 months of between zero to extremely little income [and] the operating expenses have continued to build,” she says.

“I don’t understand why we’ve been treated like this, of ‘No, you can’t have anything’. We’re a very real business. We contribute so much to the economy.”

Under the current COVID-19 trading restrictions of one person per two square metres, Tam believes she will soon be forced to “make a call” about the venue’s future – possibly within a couple of months.

“We don’t have any other income streams,” she says, explaining the venue has no beer garden or kitchen with which it can drum up non-performance-based business.

With the aid of Keep Jive Alive, Tam hopes the venue will have a more certain future.

The money raised through the campaign will pay the venue’s operating expenses, so it can then operate with the other grants.

Those who donate can select from a range of gifts depending on the dollar amount you’ve put into the coffers – from a pack of beer through to a gold tile stuck to the venue’s wall with your name written on it.

“For a small donation, you get to get your name permanently on the wall,” Tam explains.

“It’s an engraved plaque, which will be front and centre when you will walk in the venue, and that will be there forever – for as long as the venue is here.”

Adelaide beer heavyweights Big Shed have kindly offered to produce a once-off Jive-branded beer for those who donate. Although it won’t be a unique beer recipe, we’re told it’ll be a “fruity pale ale” that pairs nicely with a live gig.

At time of writing, the campaign has already exceeded the halfway mark of its $40,000 target, after being live less than a day.

If Jive holds a similar place in your heart as it does in CityMag‘s and you’ve made it this far into the pandemic with a bit of cash to spare, help get the Keep Jive Alive initiative to $40,000 by donating here.

Before we say goodbye, CityMag asks Tam how her mental health is going. She sighs and says “It’s been a year”. We only hope the next one is easier.