While the global pandemic severely impacted Mismatch's bottom line, founder Ewan Brewerton used the opportunity to reflect on where the brewery was going and his own relationship to beermaking.

With five new beer releases launched from Mismatch in the last couple of weeks, you might expect to hear that the Adelaide Hills brewery was relatively unaffected by the coronavirus crisis.

This is not the case.

Find the full Mismatch range of beers, including the five new releases at their website.

As we’ve heard from other brewers throughout Adelaide, the temporary closure of South Australia’s pubs and bars meant Mismatch lost almost half of its business overnight.

Where possible, the brewery worked with some of these contracts to organise deferred payments so as to keep kegs housed within the venues, though some were returned.

Keeping kegs on-site allowed for the quick reopening of venues, but also maintained the brewery-pub/bar/drinkery relationship and kept open the possibility of cashflow into the Mismatch bank account in the future.

But the immediate huge shortfall in revenue led to the same clambering for new ways to reach customers as the rest of the brewing industry experienced.

Mismatch worked quickly to create a digital retail platform through its website (something that had long been in the works but was always a delayed priority), and the sales team pitched hard at bottle shops, where they had noticed sales were still steady.

These options kept the brewery afloat, the team busy at work, and beer moving out the door at a steady enough rate during the COVID interim.

Now that many of Mismatch’s clients have reopened their venues, co-owner Marc Huber says the future is starting to look a little clearer.

“We’re definitely seeing a way out, which is great. It’s not quite there yet,” he says.

“Pubs are doing ok at the moment. I’m having reorders from pubs. I think small bars… they’re finding it a little bit more difficult.”

On the brewery side of the business, the workforce was segmented into smaller teams to try and mitigate the effects of a potential infection amongst the crew.

A smaller number of people would therefore be required to isolate, rather the entire production team being disrupted. 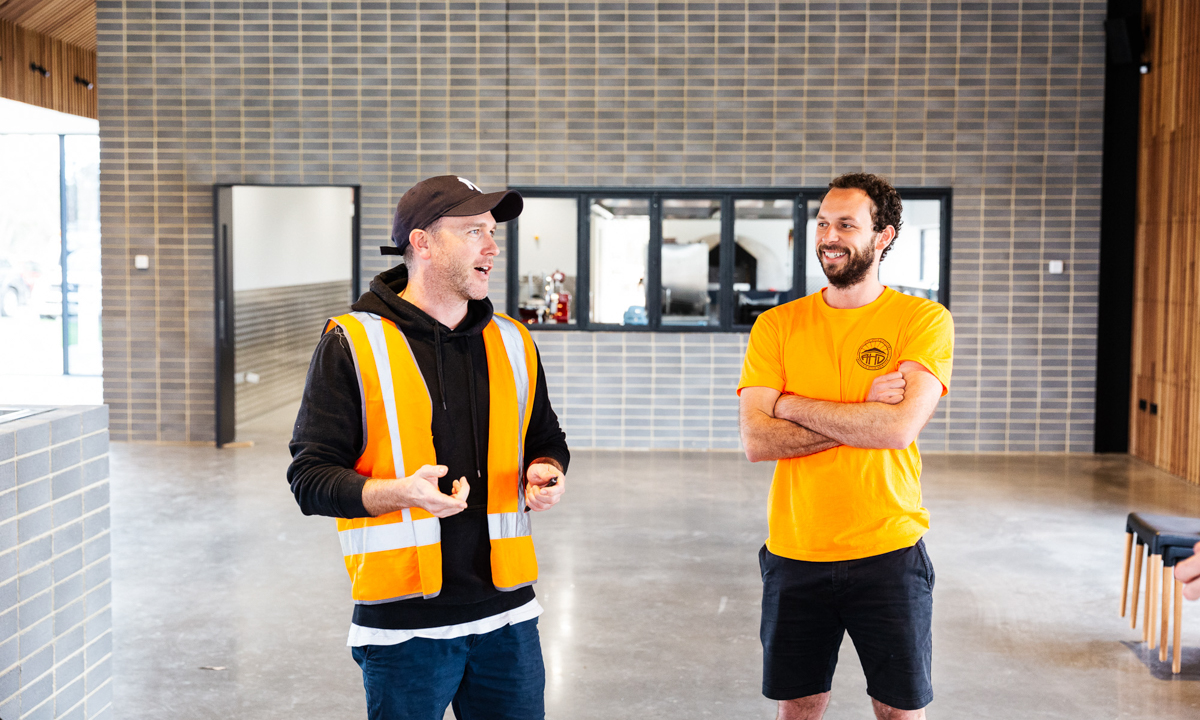 Amongst the chaos, the pandemic also provided founder and head brewer Ewan Brewerton with an opportunity to slow down and reflect on where his business was going.

“Twenty-twenty was set to be a pretty aggressive, big year for Mismatch, and we had a lot of plans for expansion – that’s interstate, volume growth, expansions within the brewery as well,” he says.

“After COVID hit, it was a big punch to the guts. It was kind of a big shock. But on the other hand, it allowed us – because we were sprinting for two and a half years since opening, and we hadn’t had an opportunity to really take a breath – we kind of have had the opportunity now.”

Mismatch’s targets for this year have been considerably side-tracked, but Ewan is confident about what can be salvaged from the COVID wreckage.

“I think it might start as a slow jog into a sprint,” he laughs

“The sales that are coming through, it’s already building a bit of a stride. But I think what we produce, as far as the brewery, but also our execution as a company, all the brands (Mismatch, Vinteloper, Adelaide Hills Distillery, Adelaide Hills Cider Company, Ashton Valley Fresh), I think will be better.”

“There’s still a lot of stuff that’s the same, it’s just a different way of doing it,” Marc continues.

“Definitely less interstate travel, but it’s still a focus of ours to try and grow interstate, and obviously to keep on growing here in SA. We’ve got a great base.

“The aims are probably still the same; how we get there is probably a little bit different.”

This forced slow-down also gave Ewan an opportunity to reengage with the craft of beermaking – a love that had drifted in the madness that saw he and his business partners build the sizable Lot 100 facility and the brewery from scratch.

“It’s kind of like the last two or three months have allowed me to stop and start reading about brewing again, and listening to podcasts, and all of a sudden I’ve got this burning desire to get amongst it again,” he says.

This means we’re likely to see more frequent special releases and new core releases from Mismatch in the future – including sours and some hazier beers, which the brewery has not released too many of in the past.

Just the last three weeks has seen Mismatch release five new beers, so we spoke with Ewan and Marc about each of them. Find that story here. 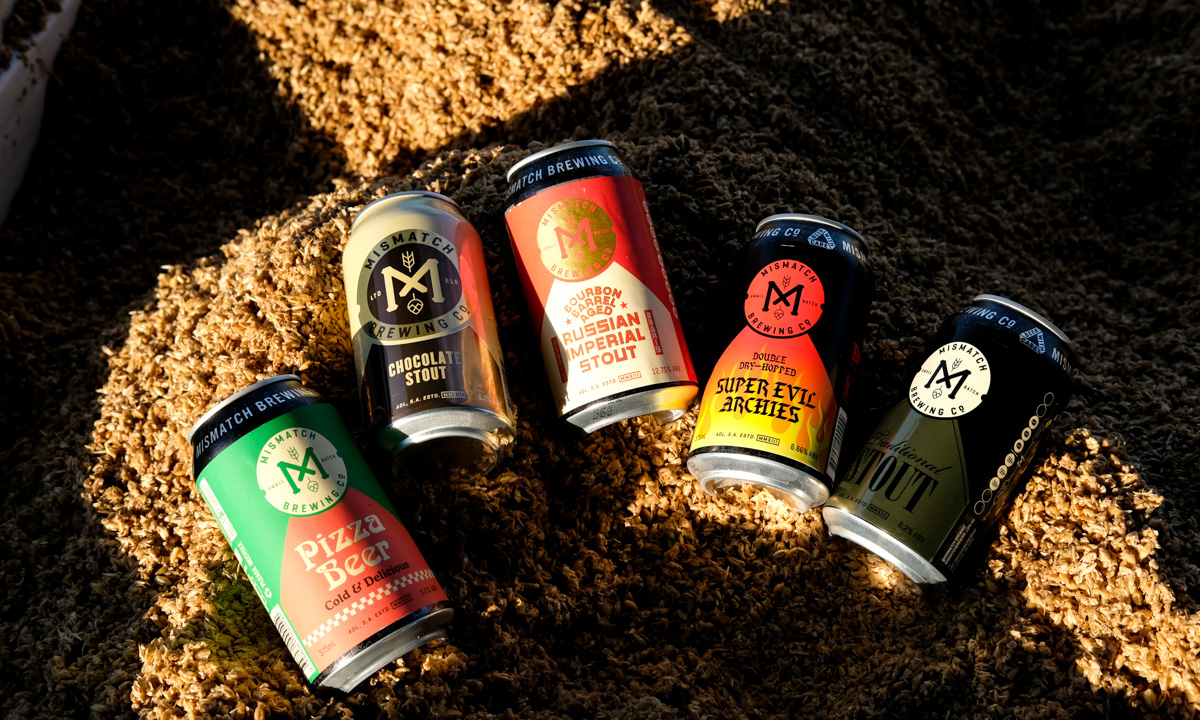