A stout as moreish as a block of chocolate, an 11 per cent monster, and a beer made specifically to be had with pizza - Mismatch is doing a lot for South Australian beer drinkers.

Given the global calamity we’re all experiencing, CityMag was surprised and elated to see Mismatch had spent all of June releasing new beer after new beer.

We asked for a catch up to see how they were going – which you can read here – and we couldn’t let co-owners Ewan Brewerton and Marc Huber go without first getting an introduction to the five just-released brews from the brewery in Nairne.

If a lager made with pizza dough, a super-up (possibly final ever) version of Archie’s Red Ale/IPA and three different takes on stout pique your interest, read on. 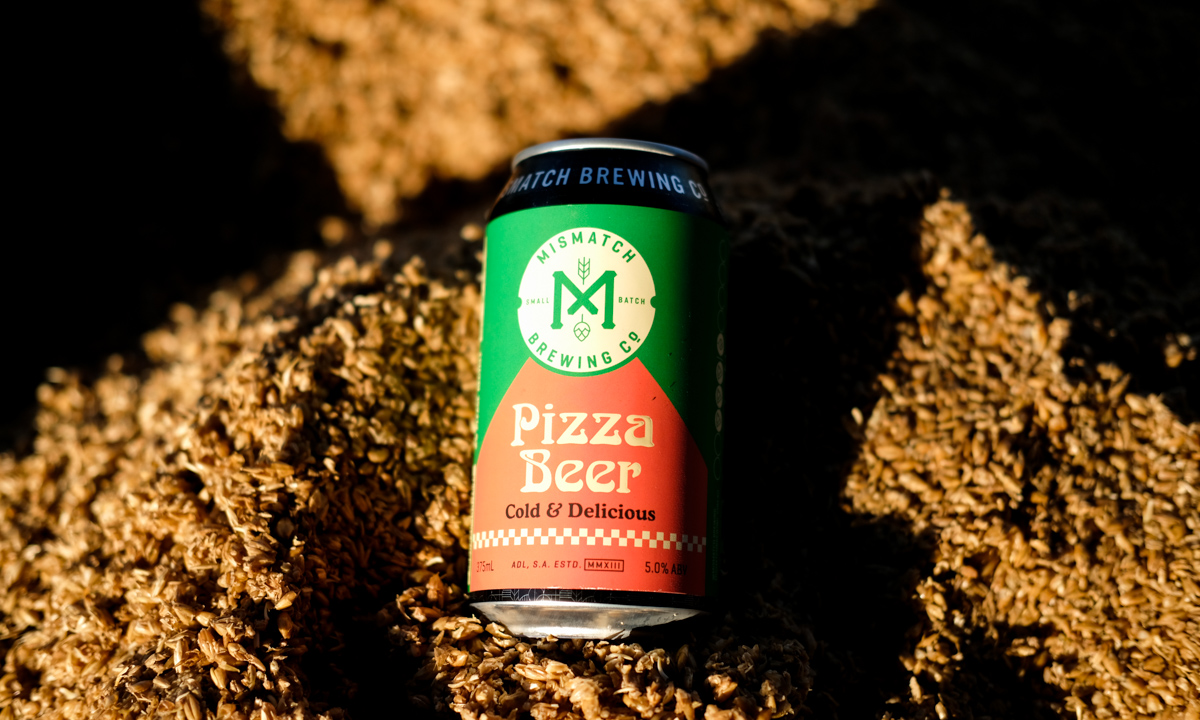 This was a lager concept leftover from the cancelled 2020 Tasting Australia event, now set to return in 2021.

Lot 100 had invited several pizzerias to come up to the facility and use their leftover pizza dough to create a beer.

While visits from outside hospitality crews were off the cards, one aspect of the concept was still viable: with no patrons to serve, Lot 100 had a lot of leftover pizza dough.

“We took all the dough, cooked it off, and whacked them in the brew,” Ewan says.

It’s not a beer concept without precedent – Toast Ale is a beer company launched in London in 2016 that diverts surplus bread away from landfill and into the brewery.

The Lot 100 x Mismatch Pizza Beer was also created as a statement on food waste, with the target product being a “table lager,” Marc says.

“An everyday beer you would have sitting having a pizza,” he says.

“It’s more minerally, because there’s a fair bit of salt in these doughs, and a bit of oil as well. So there’s not a huge amount of head retention, but the palate’s really minerally and salty,” Ewan says.

“It goes really well with a margherita because it cuts through, or complements the tomato and the basil.” 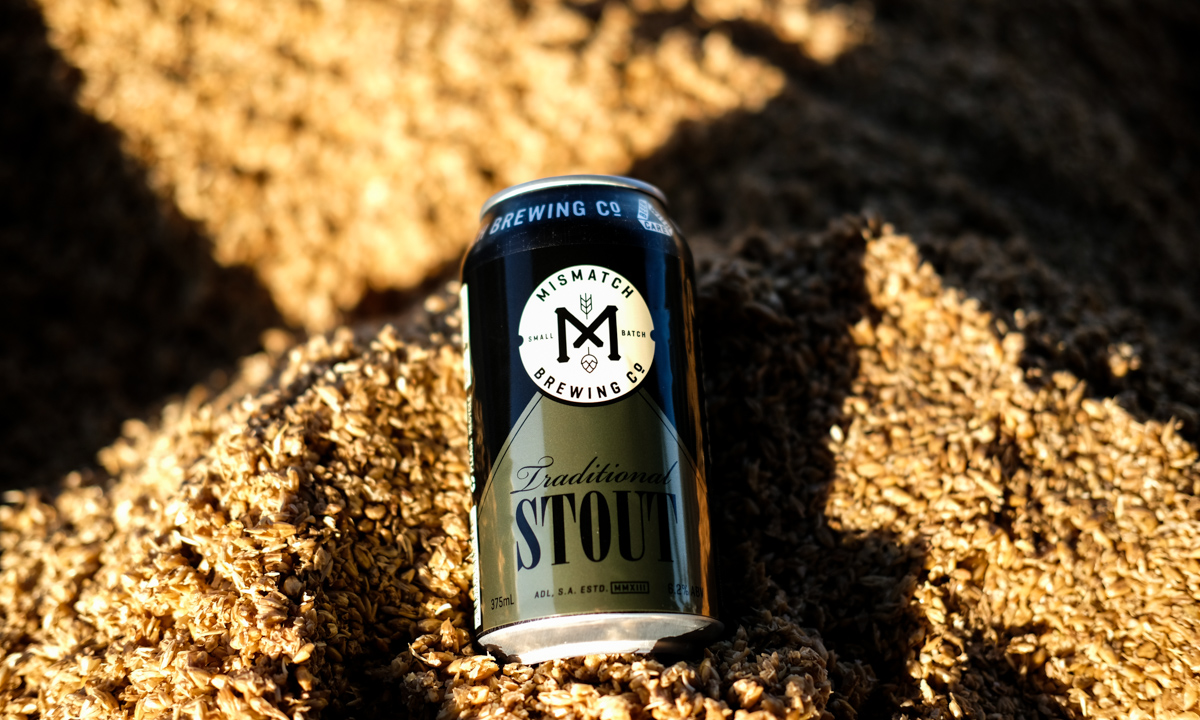 Stouts have long been an interest for Ewan, but the brewery has never had space to be able to do them properly.

“Before [COVID] hit, we put in five more tanks, which increased our volume up to 2,000,000 litres. Now we’ve got enough space to accommodate our new beers,” he says.

“I wanted to do a stout initially not quite as a core yet, because I wanted to test what the market wants and what the response is to it. So this is the first iteration.”

The aim was for the beer to be balanced and sessionable – even at its relatively hefty 6.3% ABV.

“I guess that’s ultimately our approach with all the beers, really, is that quaffable character – being able to repeat drink,” Ewan says. 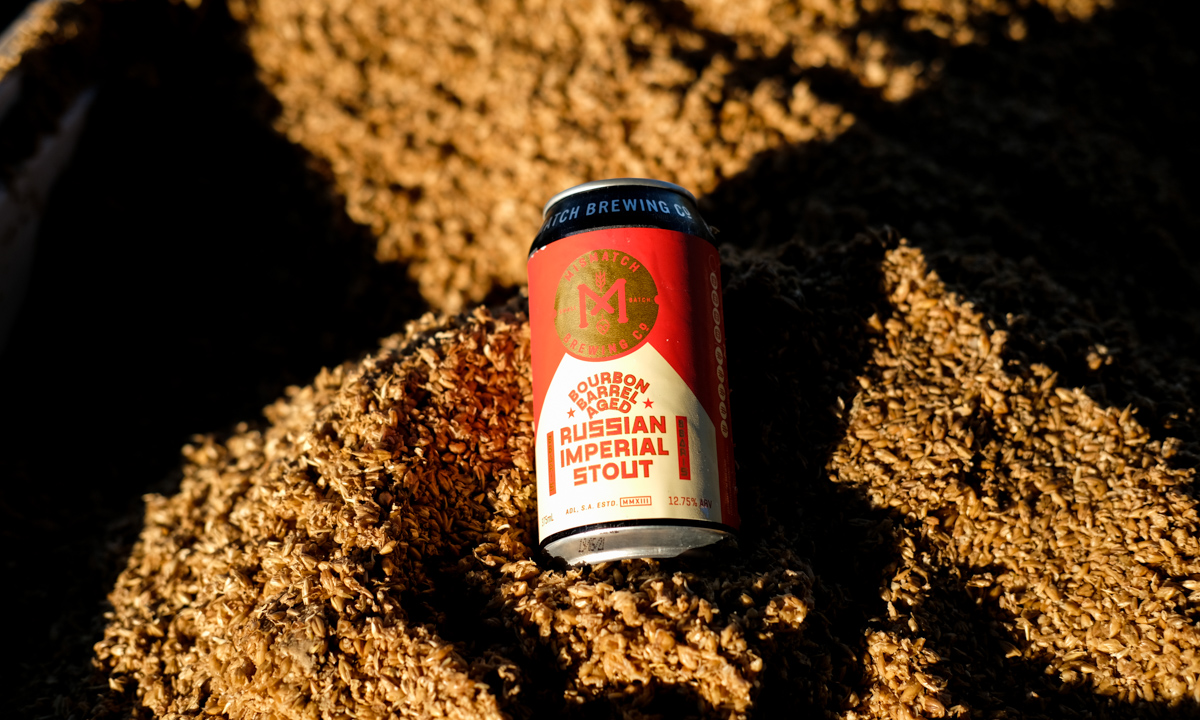 With the event being delayed, the Mismatch team decided on a more subdued version – though still pretty adventurous, sitting at 11% ABV.

“Someone who does also enjoy also a bourbon, who do like Buffalo Trace, because it oozes vanilla and an awesome bourbon character.”

Playing with barrel-aging is still new to Ewan: “I bought some barrels and stuck some beer in it,” he laughs.

The beer spent a year in barrel, and the success of this release has meant there’s already another in the works.

“We’ve got another one that’s about to go into barrel,” Ewan says. 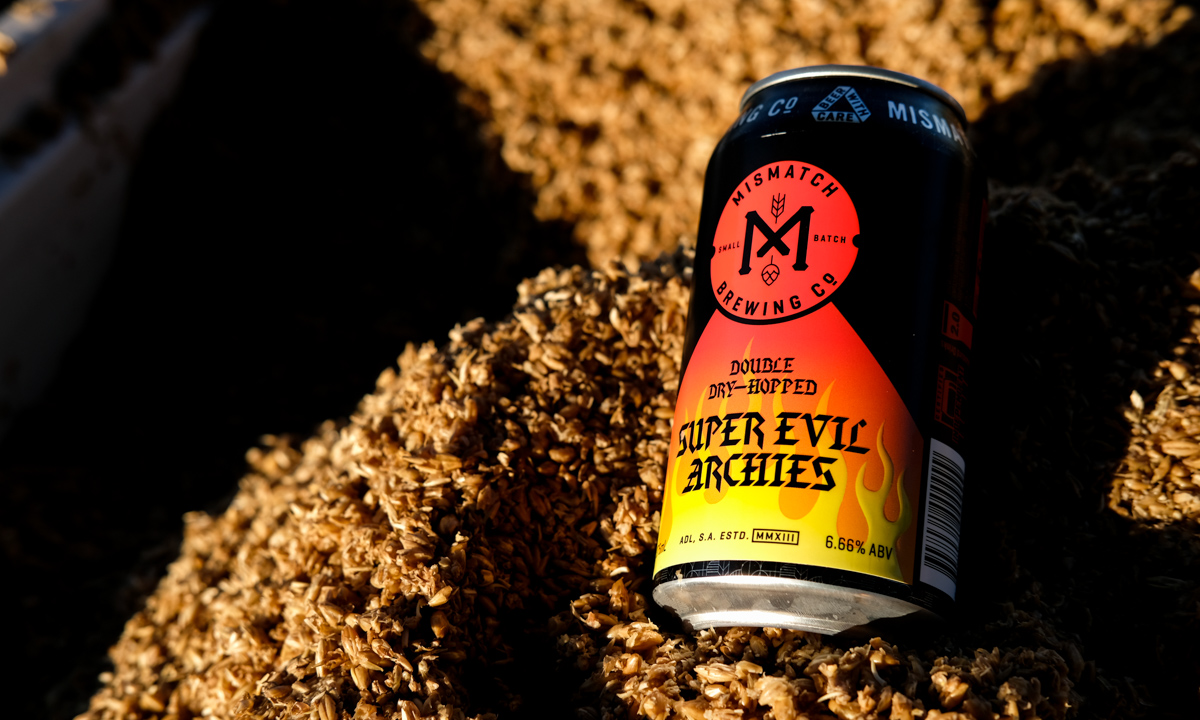 Sad news for Archie’s Red Ale fans, this is likely to be the last version you’ll see of the beer for a little while to come.

The first iteration – just called Archie’s Red Ale – was Mismatch’s launching beer, going against the grain of breweries at the time coming to market with a Pale Ale.

The beer was named after a friend of Ewan’s who had recently been diagnosed with cancer. Ewan met the eponymous Archie through hospitality, and a follow-up version of the beer came a couple of years later, when Archie was doing really well: the Evil Archie’s Red IPA.

This came to exemplify Archie’s slightly more devilish nature after dark – knocking off from a hospo shift with all the intentions of having just one beer, but getting home just as the sun was coming up.

“He was quite a character, but then when you’re out, he’s a bigger character. That’s where that came from.”

These beers were dropped from the Mismatch lineup around the time of the brewery launching, but the concept is being given one last hurrah.

Super Evil Archie’s is a reference to the ramped up hops in this iteration of the beer, and the consequences of the double dry-hopping process.

“The yield was so bad, we ended up with 700 litres type of thing, because it was just so many hops,” Ewan laughs.

“It was ridiculous… Hence the reason it’s called Super Evil Archie’s – it cost us a fortune and we’re making enormous losses on it. 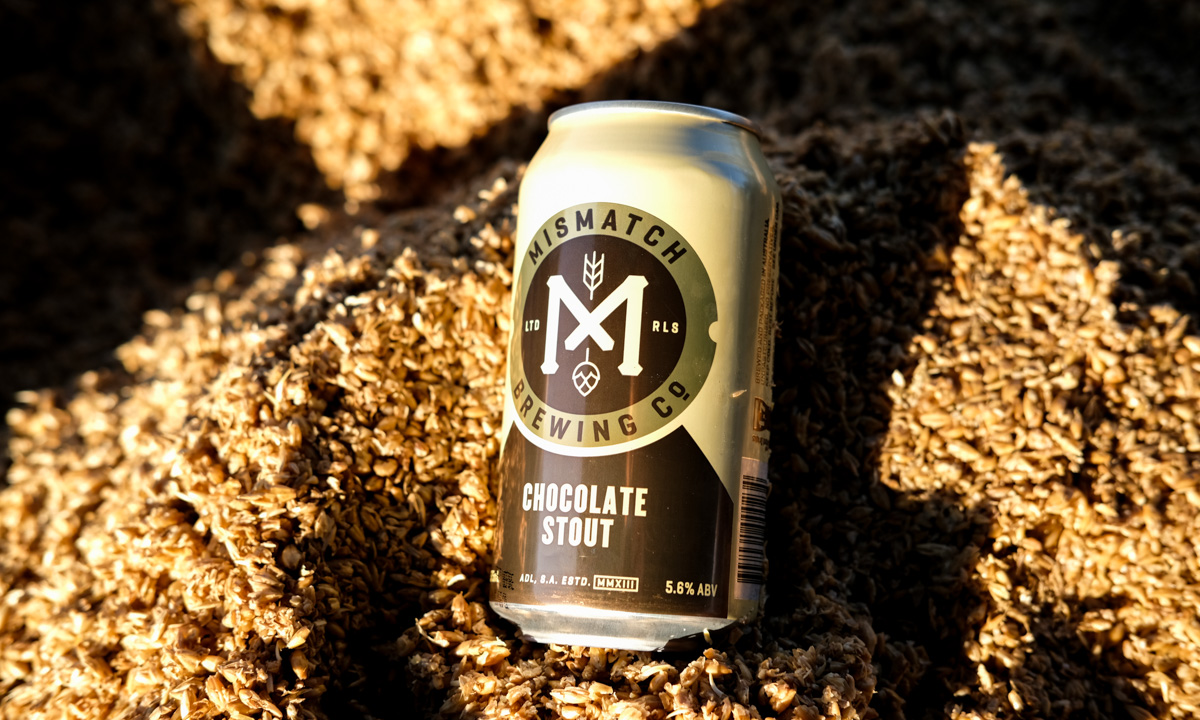 The Mismatch Chocolate Stout has been a few years in the iterating, with Ewan playing with several different ways of bringing chocolate into the brewing process.

The first year saw Ewan roasting 60 kilos of chocolate nibs at home in his oven, turning them every 15 minutes and not getting a lot of sleep. The second year Ewan used raw cacao to create a sauce and then add it into the beer.

This time around, Ewan called his friend Tom Foristal at Melba’s Chocolates & Confectionary to pick up 40 kilos of dark chocolate in gooey liquid form.

“We just went over there with some buckets and he just poured hot chocolate into them. It was delicious. So good. And then we just threw it into this beer,” Ewan says.

The beer came in at 5.6% ABV, making it an approachable stout, and he likens the drinking experience to being left alone with a block of chocolate.

“The hard part was doing a lower-ABV stout, because they’re quite hard to create mouthfeel. The alcohol holds a lot of weight, and when you’ve got a beer that’s only 5.6 per cent, it tastes shallow. So it’s creating that mid-palate structure.

“I think this one does it quite well. I think it’s got a lot more complexity going on.”

Three of the five new beers are sold out on the Mismatch website (Pizza Beer and Traditional Stout are still available). Local bottle shops will also be getting their own allocation in addition to this, so if your local isn’t stocking them, politely ask them to get themselves sorted.