What will save the Australian brewing industry?

The Independent Brewers Association has today publicly called on the Australian Government for targeted relief for the brewing industry, asking for long-sought-after changes to the federal beer excise regime.

Along with the proliferation of small bars throughout the city, South Australia’s growing cohort of independent breweries has helped foster a renewed sense of South Australian exceptionalism in food, beverage and hospitality.

Since the outbreak of the coronavirus, we’ve spoken with people in the brewing industry who have been hit by the restrictions on social gathering but must persist in order to pay their bills and keep as many of their workers in jobs as possible.

This has not been easy, especially given most venues across the country are now closed and no longer selling beer.

The announcement of the JobKeeper program relieved some of the burden felt by business owners and allowed them to consider new ways of adapting while making use of a government-subsidised workforce.

But given payments won’t kick in until later this month, the sustainability of the program for businesses remains to be seen. As does the viability of an industry that must now rely on people with less income spending a similar amount of money on beer as in pre-COVID times.

To address this insecurity, the Independent Brewers Association (IBA) is calling on the Federal Government to introduce targeted help for the brewing industry, to ensure it survives the COVID-19 pandemic and comes out in a strong position to recover.

“We certainly appreciate the swift action State and Federal Governments have taken to help keep small businesses alive, but as a rapidly growing, capital- and people-intensive industry, these programs might not be enough to keep these breweries open,” IBA chair Peter Philip says via press release.

The IBA has written to the Federal Government to ask that the annual rebate offered on beer excise for small breweries be raised from $100,000 to $350,000 on a two-year trial basis.

This would bring the brewing excise rebate in line with the wine industry’s Wine Equalisation Tax Rebate, which makes wineries eligible for an annual rebate of $350,000.

The IBA’s proposal also requests for the rebate to apply to the current financial year as well as next year (2020/21); it asks that the rebate apply to 100 per cent of the excise paid, instead of the current 60 per cent; and they also ask for brewers to pay excise only after they’ve exceeded the rebate amount, rather than paying for the excise upfront and then claiming a refund.

“Many are surprised to learn that excise makes up 45% of the cost of making a beer. That’s more than we pay our staff or the farmers who grow the barley and hops we use. This tax goes up twice a year and is the fourth highest in the industrialised world,” Peter says. 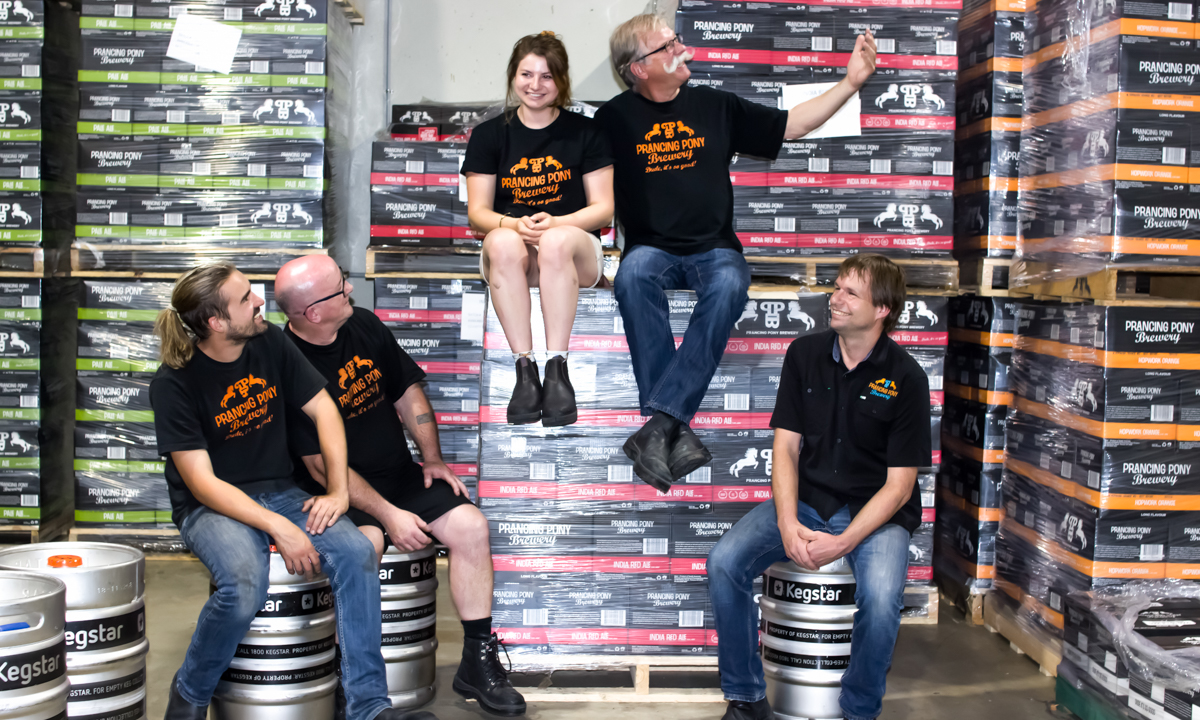 Co-founder of Prancing Pony, Corinna Steeb, joined the IBA board in October last year and, in addition to being the only woman on the board, she is the only South Australian representative.

“We’re a young industry, so unlike the wine industry who’s had many, many years of opportunities of lobbying the government and making them understand what our constraints are and what our business models are, we have no representation,” she says.

“Doing business in SA is hard at most times, because any business only has access to a finite number of consumers… Our world as we’ve known it has shrunk to the size of South Australia.

“In New South Wales, you’ve got Sydney, Newcastle – you’ve got larger pockets where you can access people.

For many breweries, the question of shutting down is not as simple as turning the lights off and locking the door.

“Because whether you’re trading or not, unless you’re literally going to close down your plant and throw away your stock, you need to keep that stuff cold. So some kind of utilities relief there would make a big difference.” 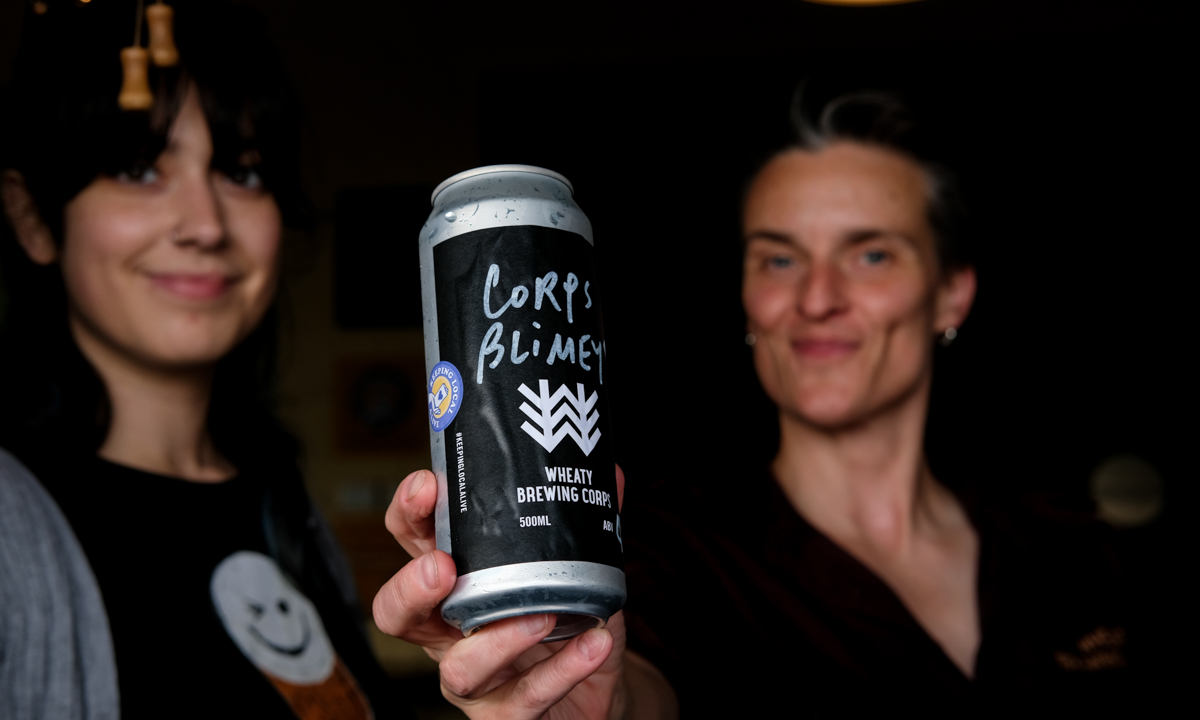 The IBA’s communication to government has been in the works for some time with no official response, but Corinna is confident she and the South Australian brewing industry, as well as the IBA, can garner the attention needed to bring about change and return the industry to its burgeoning state on the other side of the pandemic.

“We’re a pretty resilient bunch all together, and the good part of our industry is that we’re actually working together,” she says.

“I have very much always felt that we are a collective and we only really operate as a collective, we need to have a voice, a loud voice, and we need to fight through this together.

“We’ve got to make sure there is support there, that communication flows through, that the breweries know that their interest is represented and that their voices are heard. That’s an important part for all of us.”