The Adelaide City Council has hardened its stance against the use of facial recognition technology in the city's CCTV network. 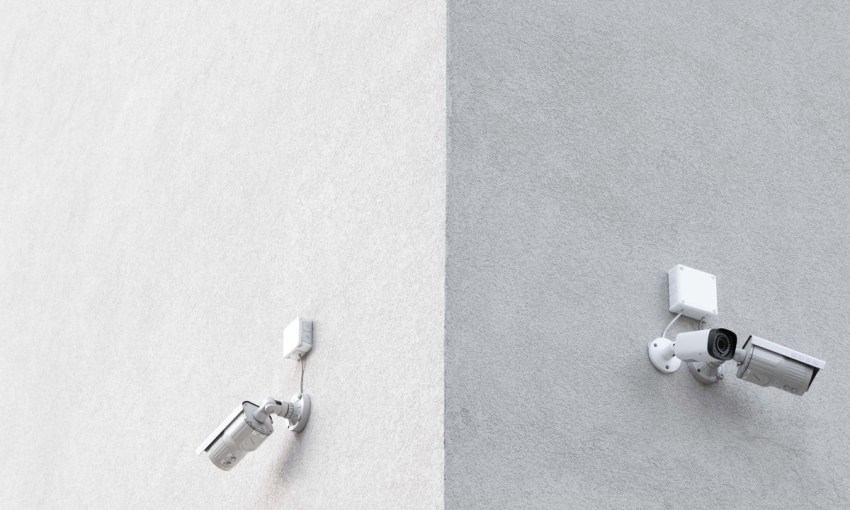 Adelaide City Council’s IT expert, Sonjoy Ghosh, provided an update on the situation, telling the chamber the City of Adelaide had held firm to the council’s almost-unanimous November decision to wait for parliamentarians to introduce state laws about how the technology would be utilised before it was rolled-out.

Ghosh said the council awarded their tender contract for the hardware purchase in December, but the administration had held off buying the software needed to activate facial recognition.

However, he said the council ensured the technology would be capable of using facial recognition “at some future date”, as they did not want to discard the equipment and “start again”.

This motion, unlike its predecessors, removed any reference to politicians introducing legislation governing the use of biometric surveillance. It also reiterated that facial recognition software had never been acquired by the City of Adelaide for the update. 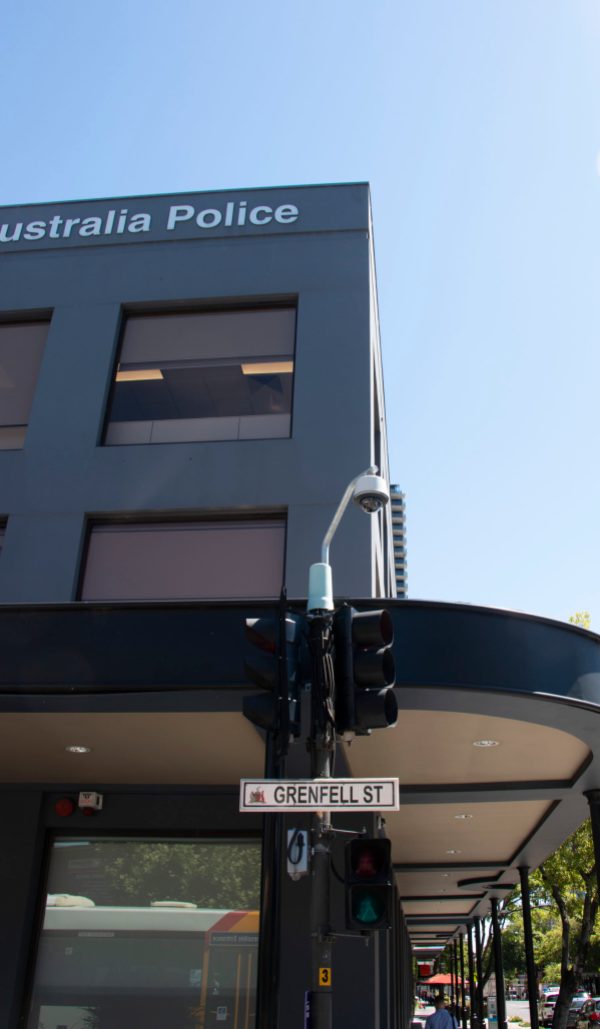 Veteran north ward councillor Moran said this was clear and meant “we should just say no”.

“I have no problem with wanting to catch the baddies but… these things, with all of our guarantees we can implement, can be used in ways that were not anticipated,” she said.

South ward councillor Hyde said his motion – which prompted the special meeting – echoed this sentiment, saying when the state “takes power” it “rarely if ever gives that power back”.

“For us to acquiesce to the taking of that power without any proper check or balance on how it is used by any governmental authorities, like a security agency, [it] would be a very poor move on our part,” he said.

The time to have the conversation about how best to use the technology is now.
—Mark Andrejevic

CityMag revealed last year the City of Adelaide planned to introduce updated surveillance cameras with the “capability” to conduct “object tracing, facial and number plate recognition in the future”.

Funding was awarded by the Australian Government to the City of Adelaide for the technology as part of the Adelaide City Deal.

It was spurred on by the current CCTV system reaching its “end of life”, the report states.

His motion asked the Acting Chief Executive Officer, Clare Mockler, to send a letter to SA Police advising the council’s resistance to facial recognition technology utilised without adequate laws, consistent with recommendations from the Australian Human Rights Commission and the Law Council.

Last week the administration informed councillors SA Police had received the letter, but the City of Adelaide had not received a formal reply.

Verschoor previously told CityMag it was at the “discretion of SAPOL” as to what camera technology, including facial recognition, would be turned on.

Recent media interest in the matter was catalysed by councillor Martin, who last week announced he would moderate a public discussion at Adelaide Town Hall next Monday exploring CCTV facial recognition advancements in Adelaide.

The event, expected to still go ahead, is billed to explore the “risks” and regulations regarding implementation and provide a public arena for South Australians to discuss key “issues”.

Monash University media studies and data mining professor Mark Andrejevic, who is also hosting the forum, told CityMag the goal of the event is to not oppose the use of the technology but explore how it could be regulated.

“The time to have the conversation about how best to use the technology is now,” he said.

Verschoor said she had had discussions with SA Police and Attorney-General Kyam Maher about possible laws regarding facial recognition.

“It’s actually been quite beneficial for us to be having those conversations around what legislation is required and perhaps that will push them along,” she said.

Maher did not respond to CityMag’s requests for comment.

Ghosh said the Australian Government originally allocated the funding for the city’s camera network after a spate of incidents in Rundle Mall in the ‘90s.

These incidents resulted in the State Government partnering with the City of Adelaide to establish the first CCTV cameras in the shopping precinct, he said. 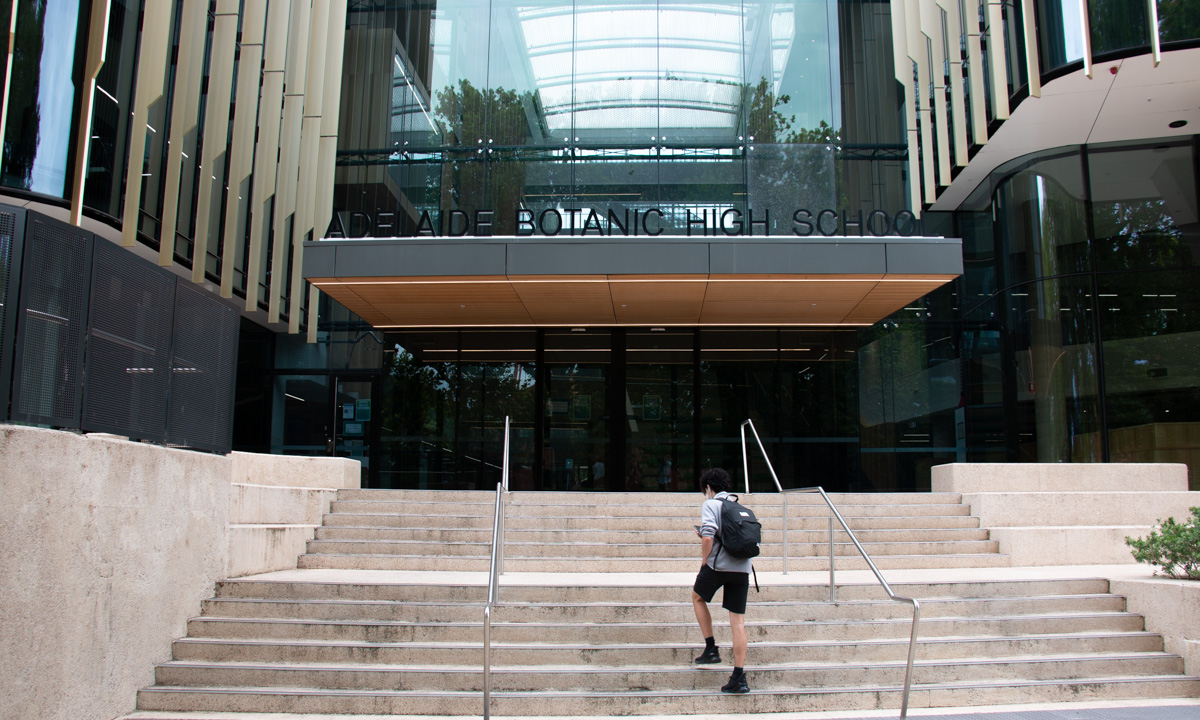 But a possible “land swap” agreement and “payment” would also be on the cards between the State Government and Adelaide City Council.

“The City of Adelaide continues to hold positive and proactive discussions with the State Government on the proposed school expansion and will provide more details at an appropriate time,” she said.