The City of Adelaide wants the SA Police not to use an upgraded $3m facial recognition CCTV network until state parliament adopts legislation governing its use. 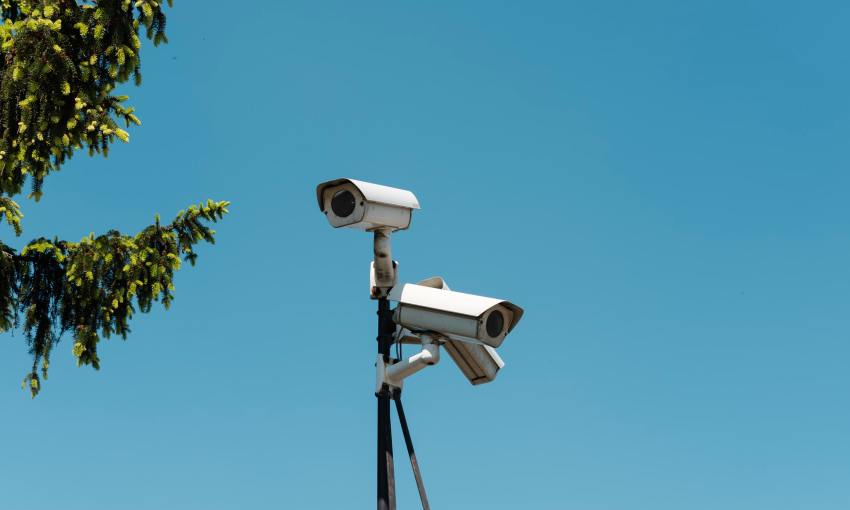 At the Adelaide City Council meeting this week, councillor Phil Martin introduced a motion asking the council administration to seek a “formal undertaking” from SA Police that it couldn’t use the facial recognition function of a coming CCTV upgrade until state parliament passes new legislation.

The motion specified that the South Australian Parliament should adopt legislation on “biometric surveillance”, consistent with recommendations from the Australian Human Rights Commission and the Law Council.

“I have no objection to the use of such technology, particularly in circumstances where it’s been shown in other countries. It’s highly effective to prevent major crimes, including acts of terrorism,” Martin told the chamber.

“But I do have concerns about [the] council seeking to hand over the capacity to monitor people and their privacy as a kind of an enabler to SA Police.”

The announcement regarding the $3m federally funded CCTV upgrade — which will use object, facial and number plate recognition — was first revealed last week by CityMag, as outlined in the recently published ‘Adelaide City Deal Update’ report.

The surveillance network would be managed through an SA Police and City of Adelaide partnership, according to an ‘Adelaide City Deal Update’ report. It said the current technology was reaching the end of its life and needed to be upgraded for public safety.

The new CCTV network is expected to be implemented in the next 18 months.

Martin said on Tuesday night the City of Adelaide was “leaping ahead of the law” with the new cameras and, despite not objecting to their use, there must be laws regulating the new network.

“In other places, there are laws [and] regulations determined by the parliaments governing the operation of these cameras, and I’m speaking specifically of Victoria, and I understand the ACT,” he said.

“But as we do so, there are no laws; the South Australian Parliament has not considered any such laws.”

Until such legislation is enacted, the commission suggested enforcing a moratorium on the use of facial-recognition technology in decision-making which has a legal or similarly significant effect on individuals, such as law enforcement.

The report also says facial recognition is “generally less accurate” when identifying women or individuals from minority racial groups, compared with other people.

Councillor Alexander Hyde echoed the concerns of councillor Martin, saying, “we are at a critical point in human history” and technology needed to be in-step with the council’s “ethics and morals”.

“If our elected officials in the parliament choose not to regulate it appropriately, it’s a very spooky, dystopian and Orwellian future we could be looking at,” he said.

“If this [motion] encourages the government, and encourages SA Police, to raise it with the ministers that they can develop a policy framework around it, I think that’s so important.”

Although councillor Jessy Khera said no one wanted “to live in an Orwellian state”, but if an authoritarian regime desired something, “they’re going to do it.”

“I can see the argument on both sides, but I would put to the chamber that there is another side to the argument,” Khera said.

“We don’t want to have a state police department with one hand behind their backs, when it comes to dealing with crime. It may well be [that] partial use of technology will assist crime and stop assault, murders, what have you. Let’s be careful with this.”