The Lost Loaf opens at Plant 4

Moving on from Magill Estate, Emma Shearer has found a new home in Bowden with The Lost Loaf. 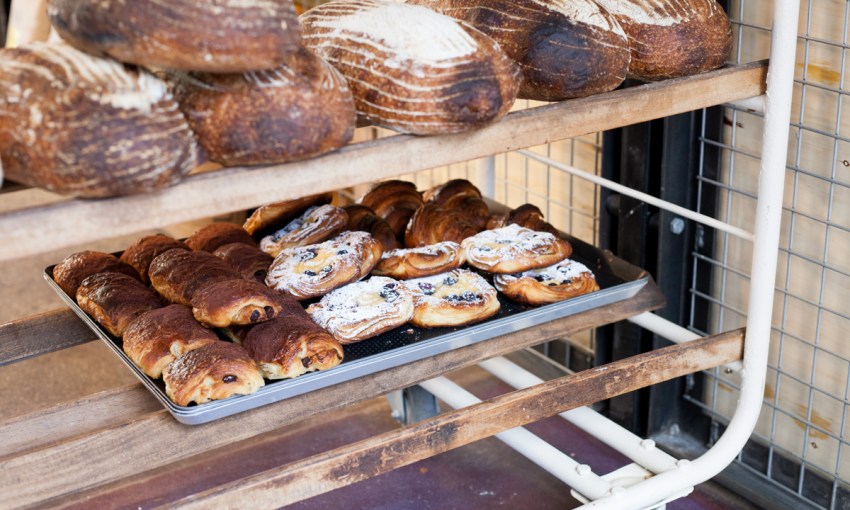 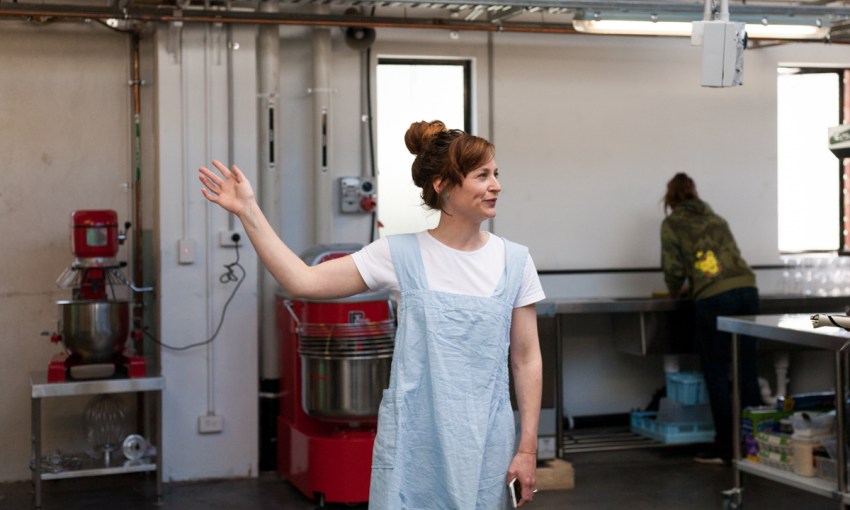 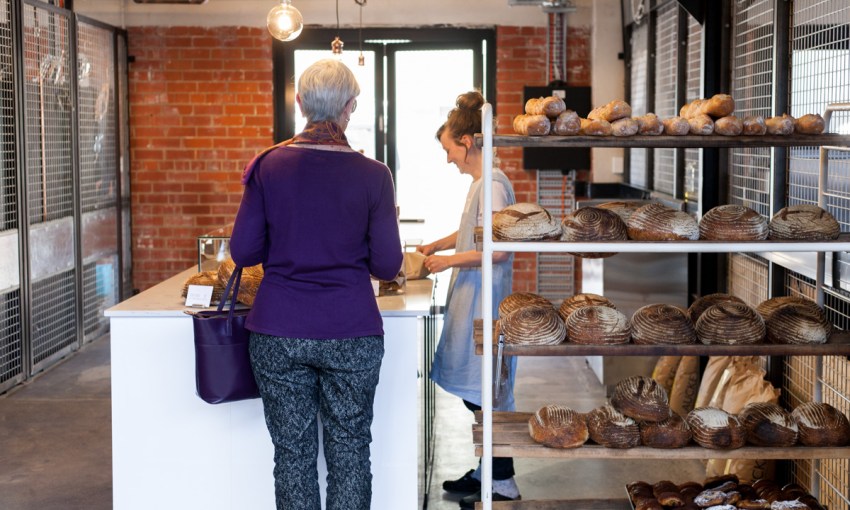 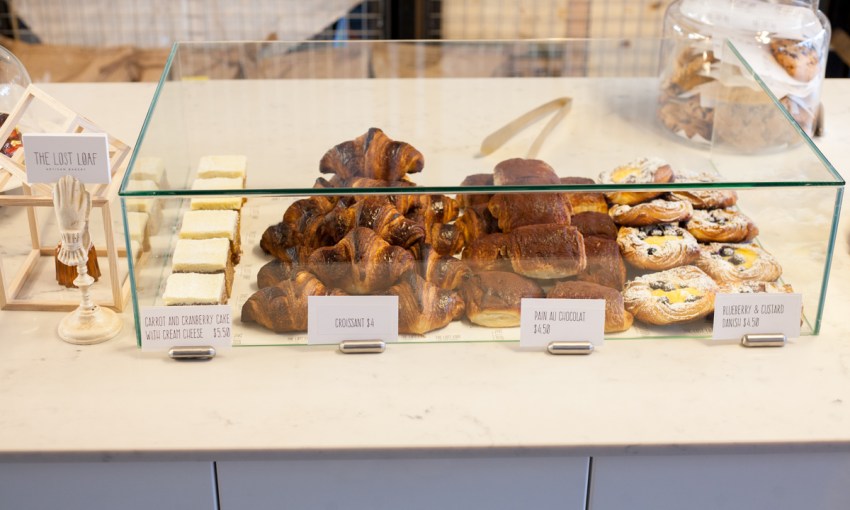 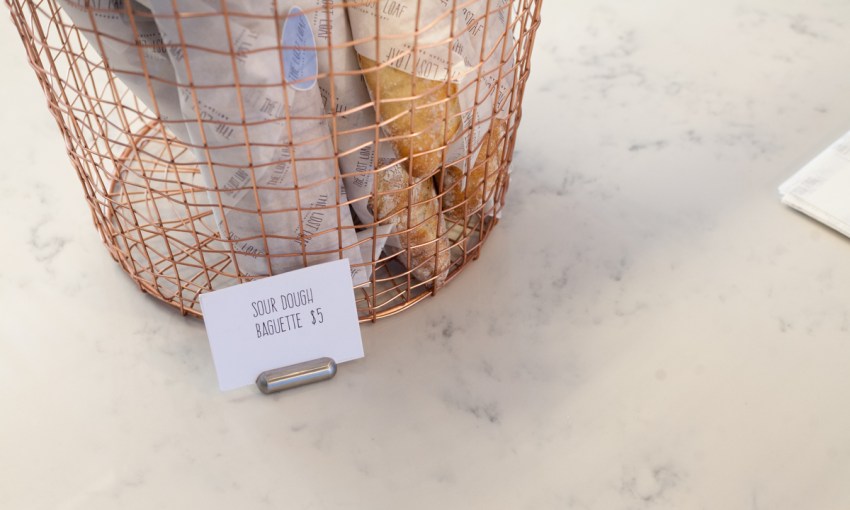 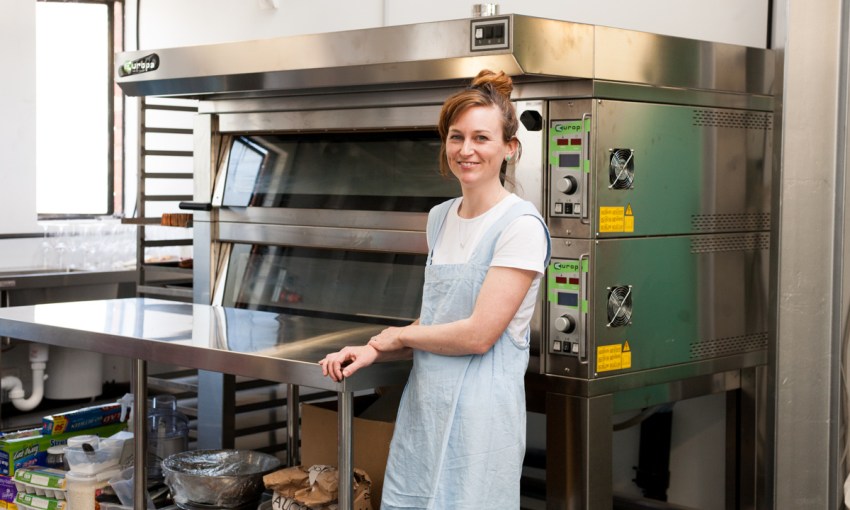 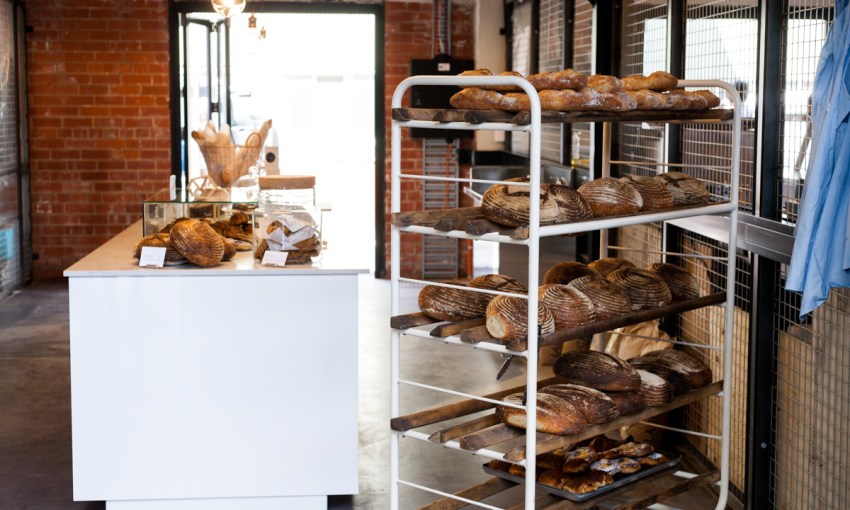 As the former pastry chef at one of Adelaide’s most highly esteemed restaurants, Magill Estate, it’s easy to imagine that once Emma Shearer decided to open her own bakery, she would have done so with great confidence.

“It’s [been] really good… this is only the second week, and throughout the day people on Instagram have been going ‘can you keep me a loaf of sourdough?’ – already!” She says excitedly.

We can’t say CityMag shares her surprise, having experience her talents firsthand at the whim of a public barbecue. The memory of lemon myrtle and strawberry donuts is not easily forgotten.

Though sweets are her specialty, it was the great response to her sourdough while working at Magill Estate that planted the initial seed of The Lost Loaf.

“Everyone would say ‘where can I buy the bread?’” Emma recalls.

“[But] it wasn’t until we were up in the Hills at one winemakers’ afternoon lunch, and I brought some bread up, and there was a French couple that were over doing vintage, and they were like ‘we haven’t had this since we’ve been in Australia. This reminds us of home.’ That was a massive compliment.

“Then it just got to a point where I had no more room to grow at Magill, so it was either do my own thing, or… where do you go from the best restaurant in the state?”

Emma decided the perfect fit for her new venture would be Plant 4, a market in Bowden that, at the time she signed on, was little more than a disused factory.

“My friend Rebecca (Sullivan, Warndu) put my name forward, and then Marilyn and Jono (Kaitatzis, The Ceres Group) contacted me saying ‘we’ve got this space,’” Emma says. 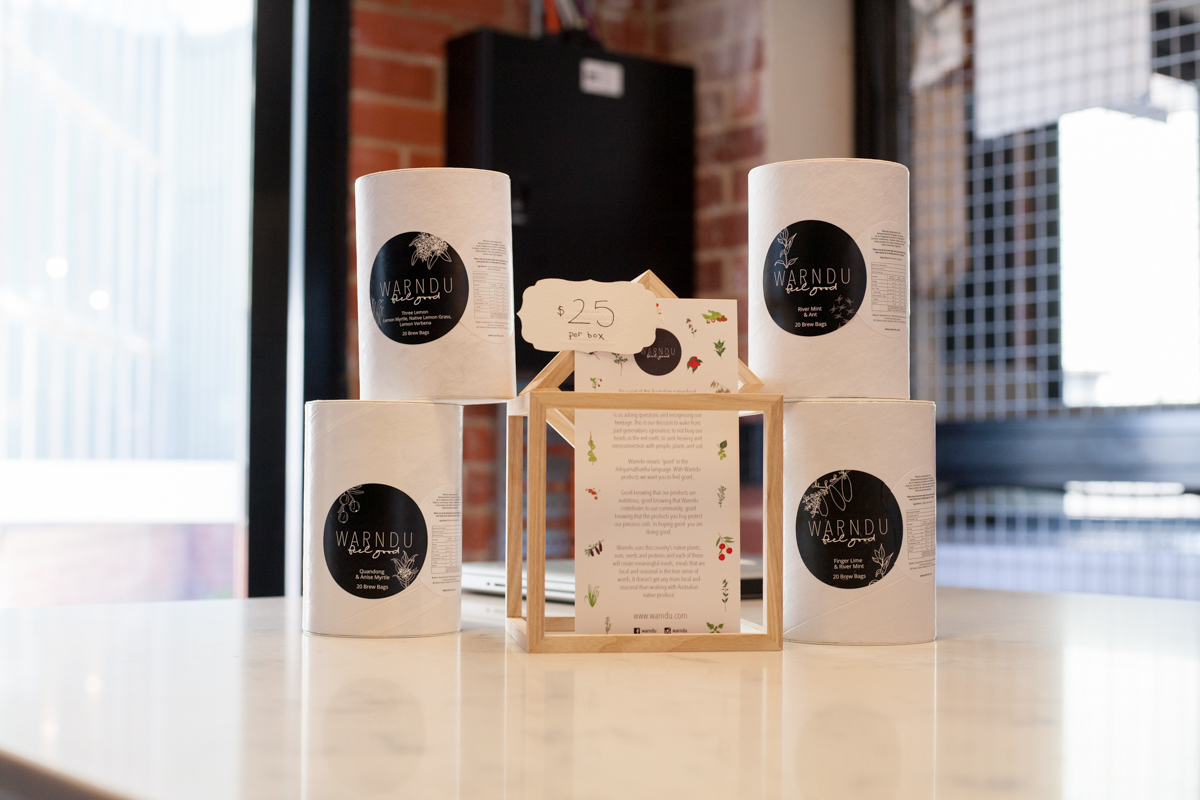 Some Warndu products are available in store

“It was a really good opportunity to start, because it’s a market, so there’s already people, and to be able to bake and sell in the same space as well, Marilyn and Jono have really helped me.”

The products are baked on the mezzanine level above the store, and while market-goers may visit for the pastries she’s known for, you’d be mistaken in not taking home a loaf. 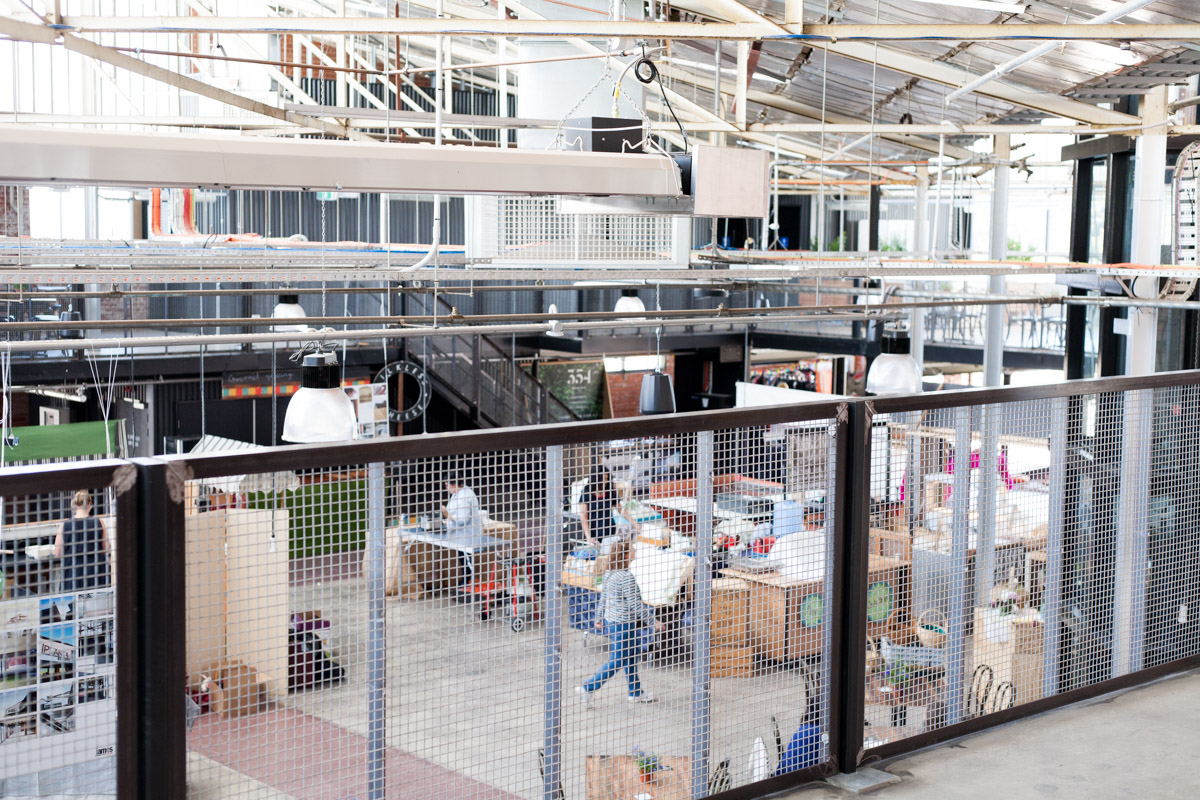 View from the top: Looking down on to the Plant 4 marketplace 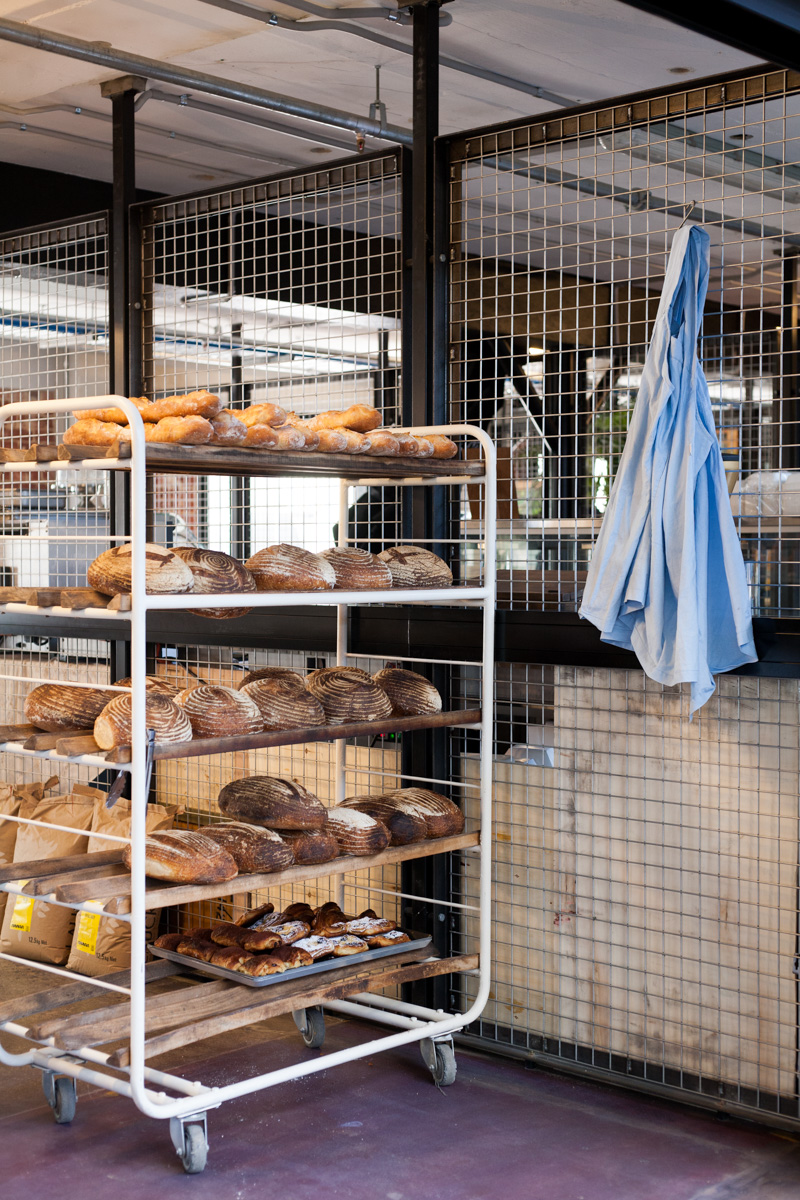 “It’s probably not like your San Francisco loaves, where they make their sourdoughs as so acidic and full-on flavour. Mine’s probably more mild, so it caters to people who don’t like that sour flavour… It’s kind of in between,” Emma says.

Plant 4’s market opens Wednesday and Saturday, but with a growing list of wholesale clients, the plan is for The Lost Loaf to eventually spread throughout Adelaide and its suburban surrounds.

“I’ve been to Belgium a few times [and] their bread culture… they have it every day, and there’s little bakeries everywhere, every corner.

[And] I think it’s already starting to happen here anyway… I think coffee and croissants just go together.”