Once exclusively found during the festival season, Fire by Soi 38 now has a permanent home on Pulteney Street at the site of the old Soi 38 restaurant.

Quietly opening on Friday, 13 August, the team has enjoyed serving patrons in-house for a change. For their first week of brick-and-mortar operations, the support from “their tribe”, as chef and owner Terry Intarakhamhaeng puts it, has been enormous.

The new venue aims to serve the uni students and workers of central Adelaide, bringing the fast, fun, festival vibe to a permanent location.

Working within a limited budget thanks to Soi 38’s recent move to Pirie Street, the design of Fire needed to incorporate the existing fitout of their Pulteney Street location.

“We wanted it to be fun, engaging, but not cheap,” says designer and partner Dave Lawson.

As Founder and Head of Creative at Design People, Dave has created the branding of countless venues, such as Fugazzi and Extra Chicken Salt.

The bones of the venue are still Soi 38, but the branding has changed significantly. The addition of yellows and oranges to the existing reds and pinks and the plastering of stickers across the original signage feeds a fiery, youthful atmosphere. 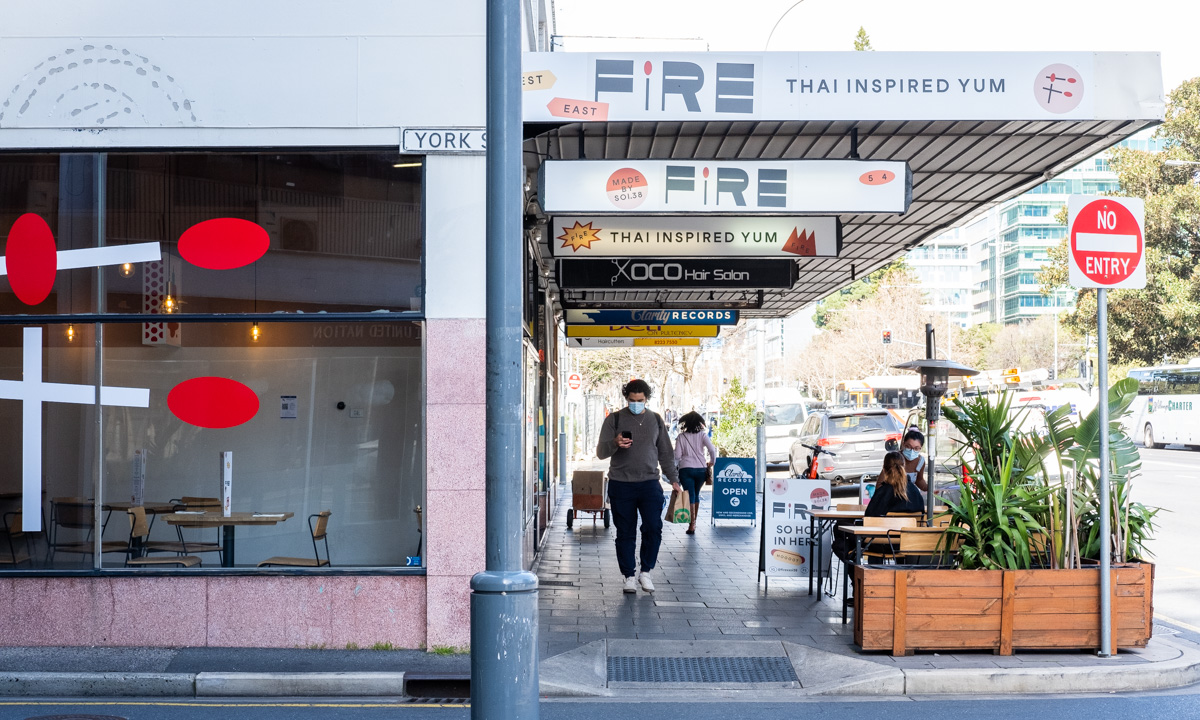 Fire’s emphasis on quick and casual dining means capacity restrictions haven’t affected diners’ experience too drastically. As the whole concept is food for people who are strapped for time, a good portion of their customers order takeaway. The venue’s side door has been replaced to allow for faster and easier access to the restaurant, where delivery drivers and customers alike can pick up their orders.

An unexpected perk of running the two venues is the reduction in food waste, something Terry is passionate about. His time spent preparing food in the jungles of Thailand cemented the need for minimal waste cooking in their kitchens.

As Soi 38 and Fire share ingredients across their menus, they can prepare parts of the same animal in different ways. Between them, for example, whole chickens can be bought and broken down into Fire’s sticky chicken wings and Soi 38’s tamarind and lemongrass BBQ chicken. From there, the only food waste left to worry about is what is left on your plate.

Menu standouts include their loaded fries (topped with a choice of cauliflower curry, massaman beef, or chicken satay), pork dumplings slathered in green curry sauce, and a Thai fishcake burger and fries.

Fire is as committed to locality as it is to being low-waste. The drinks list boasts almost exclusively South Australian brands, with Alpha Box & Dice supplying the wine and Mismatch Brewing for the beer. Soft drinks come from Byron Bay-founded company StrangeLove. 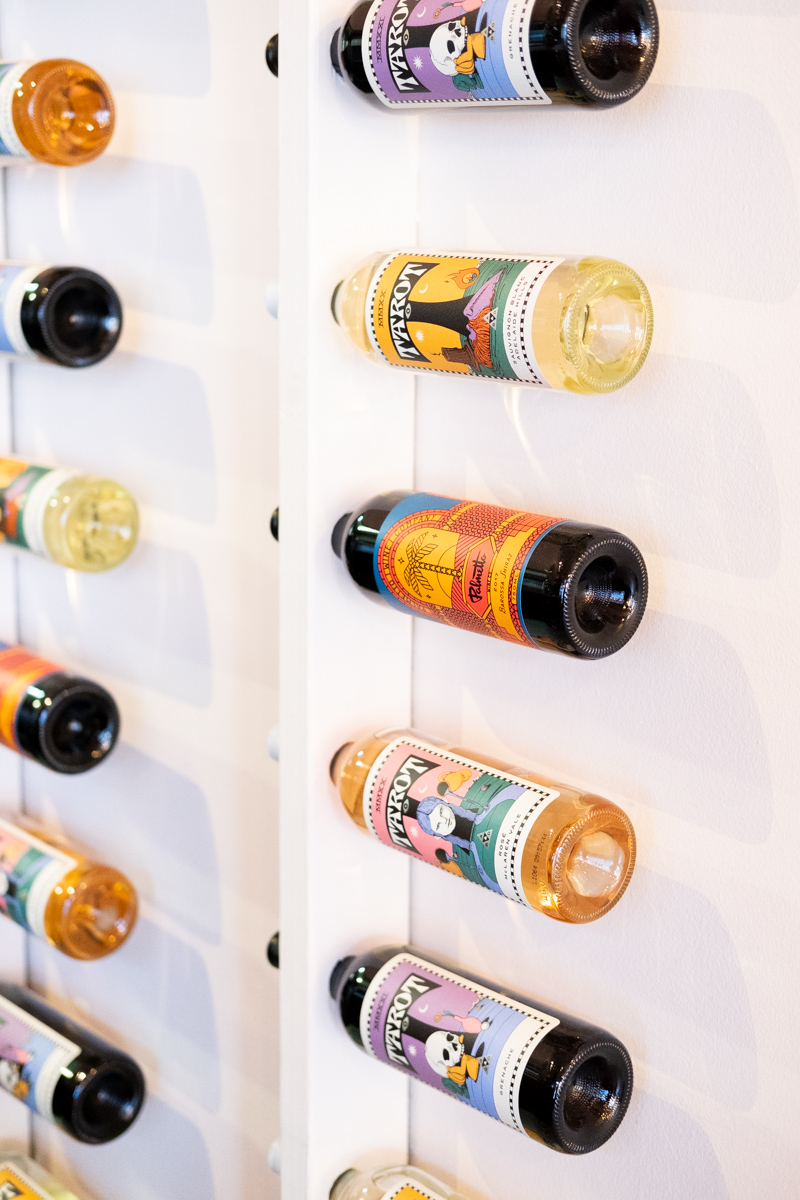 “We’ve always had this [concept] in our minds,” says Terry. Through his experience around the world, he felt the need to offer something more to the Adelaide food scene. “Adelaide people enjoy a different style of food… It was a risk though. You don’t know if people are willing to try it.”

Thanks to Fire’s presence in the Adelaide festival season, not only have people already tried what’s on offer, they’ve consistently returned in droves. From there, Fire’s take on fast, fiery Thai food has seemed to find its crowd.

“It’s almost like a physical pop-up, where you can get your festival fix 24/7,” Dave laughs. “Except Mondays.”

Fire is located at 54 Pulteney Street and opens Tuesday through Sunday from 11am ’til late. Connect with the business on Facebook and Instagram.