Sacha La Forgia is the best distiller in the world

So say the judges of the prestigious Icons of Gin Awards, held last night in London. 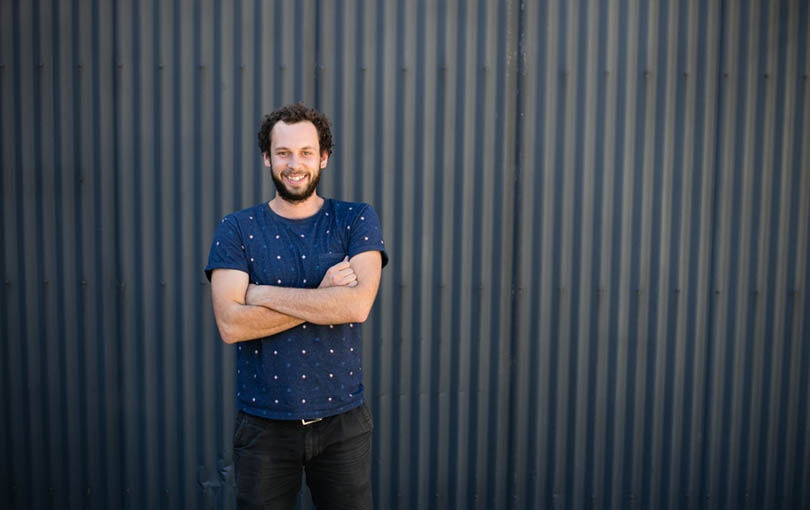 Sacha La Forgia, the founder of Adelaide Hills Distillery, who CityMag first met back in 2015, when he was a micro-distiller, before he would go on to become a key tenant in the ambitious Lot 100 project, has taken out Distiller of the Year at the Icons of Gin Awards, held in London and run by Gin Magazine.

He is the first Australian distiller to ever be awarded the title.

Sacha is no stranger to accolades, as we have mentioned on more than one occasion.

While the award is deserved recognition for the quality of Sacha and Adelaide Hills Distiller’s product, it is also an encouraging sign for the Australian distilling industry.

A core component of Sacha and Adelaide Hills Distillery’s ethos is in creating an Australian expression of distilling, rather than simply aping already established international styles.

This is exemplified in the distillery’s gin range, with the use of green ants, lemon myrtle and other Australian botanicals, as well as in Adelaide Hills Distillery’s Native Grain Whiskey, which used Australian wattleseed as its base grain.

The Distiller of the Year title is awarded based on a distillers full range of products, which implies this Australian influence is having an impact.

“One of the best parts of receiving this award is that we didn’t even enter, Gin Magazine had been watching us, and liked what they saw.

“Considering how many great craft distilleries are around these days it’s really special.”

Sacha is currently in London, but when he gets back, I suggest we all head along to Lot 100 to give him a well-deserved pat on the back.