Adelaide Hills Distillery has launched Australia's first whiskey using Australian wattleseed as its base - and it's probably already sold out. 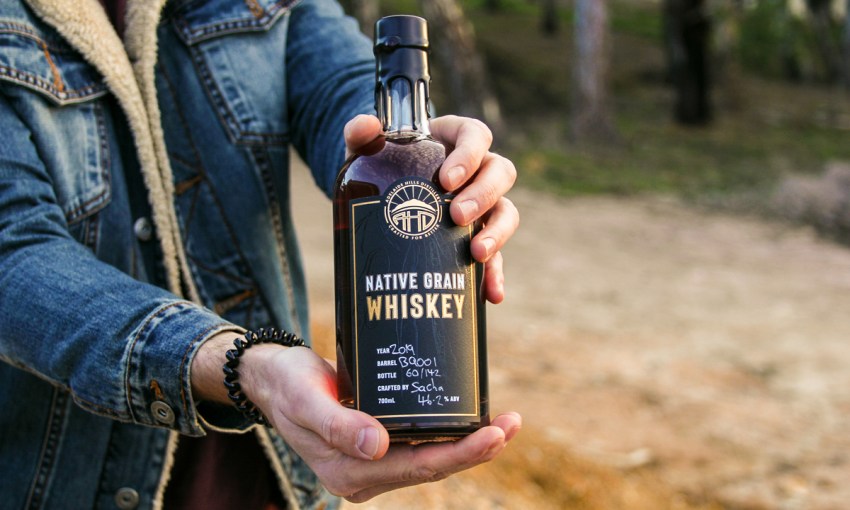 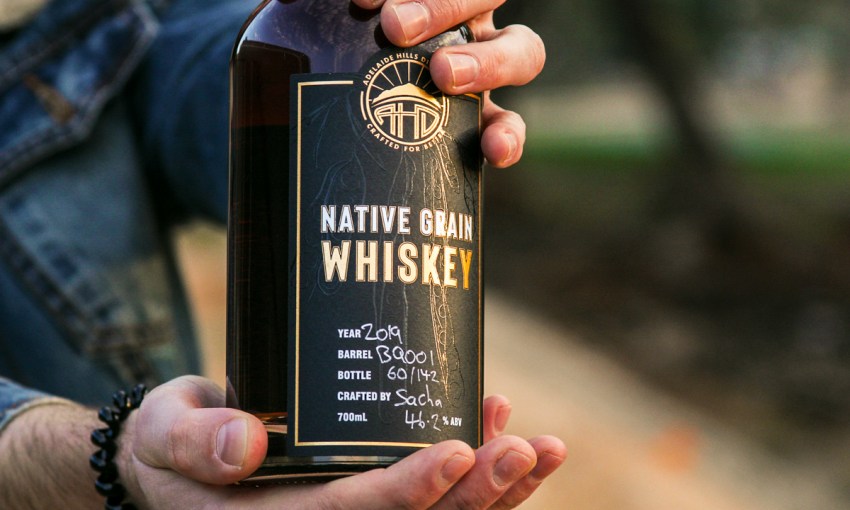 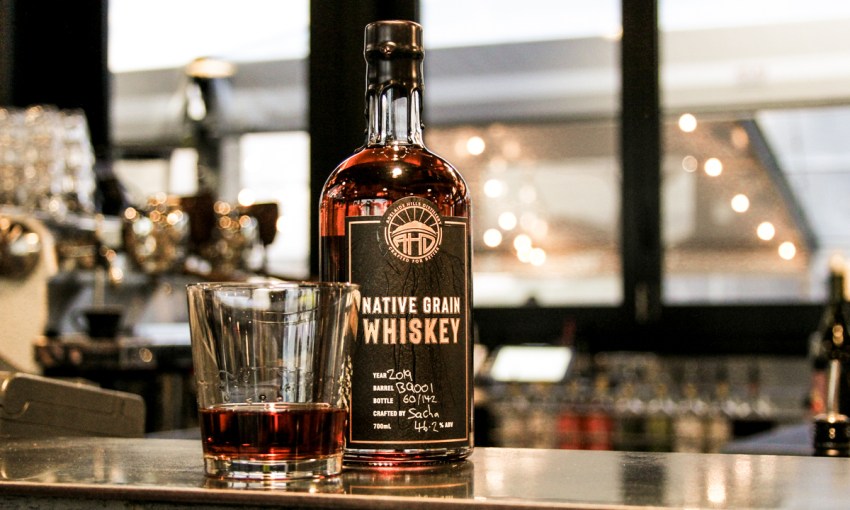 Saturday, 18 May is World Whisky Day (conveniently coinciding with the federal election), and to celebrate, Adelaide Hills Distillery released its inaugural batch of Native Grain Whiskey.

The spirit has garnered plenty of attention already – piquing whisky nerds’ interests with a pre-release in 2017 (before it had aged for its mandatory two years), and then winning Best Australian Grain Whisky at the World Whiskies Awards in March this year.

Only 142 bottles have been put to market for this inaugural release, available for purchase at Lot 100, and distiller Sacha La Forgia warns CityMag the stock is unlikely to last.

“I think it’ll be sold out before the end of the weekend,” Sacha says.

“Yeah, they can get stuffed,” Sacha laughs.

Native Grain Whiskey’s official debut into the Adelaide Hills Distillery lineup is the culmination of three years of intense focus on the product from Sacha.

“It took ages to actually figure out how to do it – and then we had to actually [make] it,” Sacha says.

“We had to figure out how to use wattleseed, because… no one’s ever used wattleseed. So trying to access the starch and convert it to fermentable sugars took a bit of work.”

Sacha hopes Native Grain Whiskey will help push the Australian whisky industry away from its roots mimicking the Scottish style and toward creating an identifiable Australian identity in the global market.

“I don’t know if you remember in the [Australian] gin industry, the first gins that came out were London Drys, carbon copies,” Sacha says.

“And then everyone went ‘How am I going to sell this overseas in competition with a world full of London Dry gins?’ We started using native Australian foods. Same thing here.

“Whisky in Australia, when people first started making it… they were just trying to figure out how to do it. And this is the same all over the world, the first people that do it in their country don’t really know what they’re doing, because there’s no way to know. And then over time you figure out the traditional way, and then you start to progress. So this is progress. Hopefully the industry embraces it.”

The starch that forms the fermentable sugars in Native Grain Whiskey’s whisky-making process comes from wattleseed, as opposed to the grain being used to add flavour later in the process.

The result is “heaps of chocolate,” Sacha says.

“Chocolate and nuts is what the wattleseed gives it. A lot on the back palate, and there’s some really citrusy, toasted cereal notes as well. A little bit of dried fruit.” 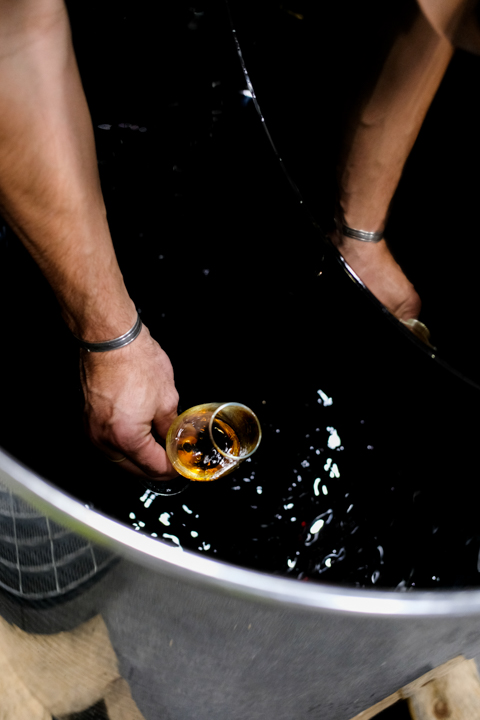 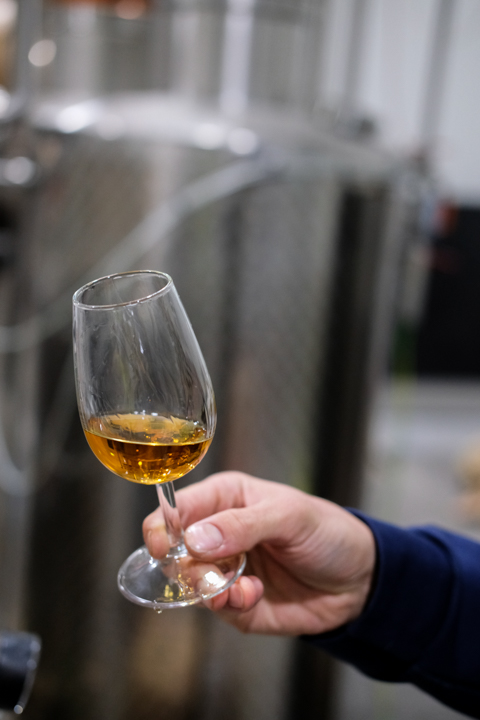 With only a short run of bottles available, many whisky fans looking to sample a taste of the future of the Australian industry will have to wait until Native Grain Whiskey’s next release, scheduled for around the same time next year.

We can report he’s still stoked.