Walking through the old German Club on Flinders Street, you can sense the community forged here from the late 1970s up until its closure in 2019.

The aim of the organisation, which is still running in a different location, is to encourage and foster German culture. There are remnants of that commitment in this venue still.

German-language stickers cling to the mirrors, and the abandoned wood-panelled booths, emanating a Nordic aesthetic, are clearly home to the ghosts of many an emptied beer stein.

After years of standing empty, from mid-April the venue will now host Adelaide’s queer community in its new life as small bar My Lover Cindi.

“We want it to be a queer utopian night space,” says co-owner of the bar, Rachel Hosking.

“It’ll be a nightclub and bar; somewhere you can come and dance the night away if you want, or you could come here and have a quiet chat with friends,” adds co-owner Kate Toone.

The concept for My Lover Cindi came about more than 18 months ago, with the duo frustrated by the lack of diversity in Adelaide’s queer nightlife.

East End venue Mary’s Poppin is the most well-known LGBTQIA+ venue in Adelaide, with few others available. There are more popping up around the city, such as Anna’s on Coromandel Place, The Cloakroom at No Fixed Address Lane, and now My Lover Cindi

Kate and Rachel hope their bar will keep the scene competitive.

“I think it helps keep things ethical in general when people have more choice,” Kate says. 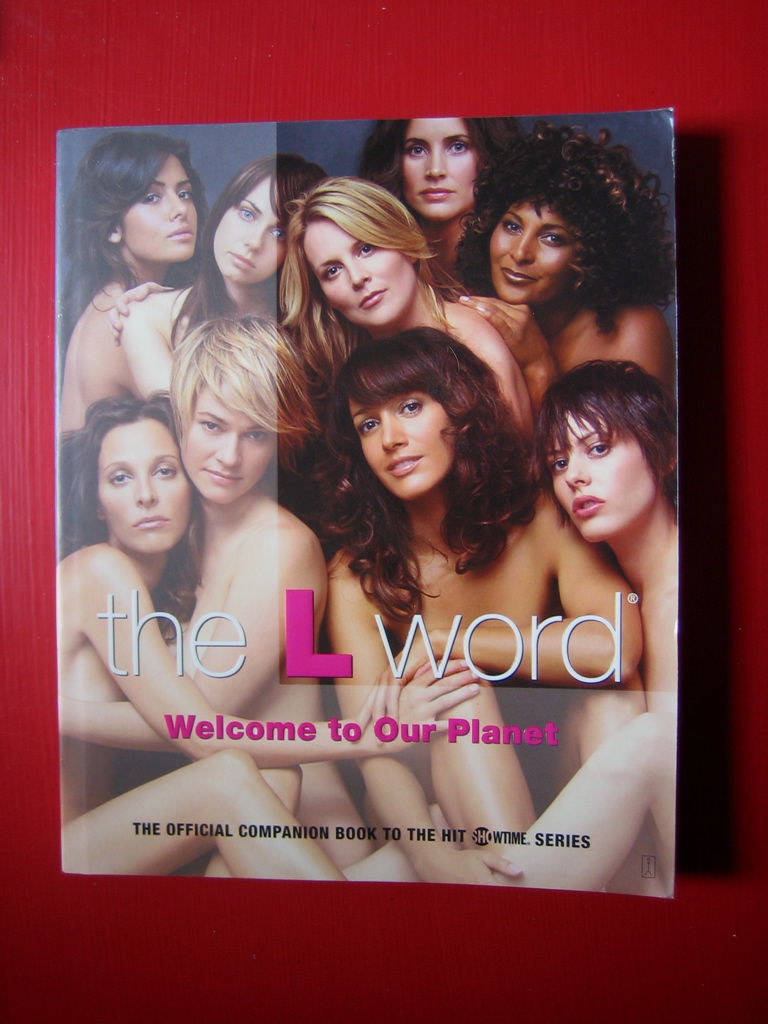 The bar’s name is an homage to The L Word. This picture: Earthworm via Flickr

The 180sqm space has come to Kate and Rachel through Renew Adelaide, with the bar taking up the ground floor tenancy. There is capacity for 120 people, but while social distancing requirements are in effect, it’s capped at 79 pax.

The founders are keeping the booth’s wooden panelling but will add green velvet upholstery. There will also be accents of pink to match a large neon ‘My Lover Cindi’ logo, which will hang on the wall near a large stainless-steel bar.

A back corner of the room has been carved out to accommodate a small dance floor and deejay space.

The bar’s name is a reference to mid-’00s Showtime series The L Word – an homage to the character Cindi Tucker, portrayed by Alicia Leigh Willis – while also tapping into a historical bar-naming convention.

“We also just wanted to pay tribute to the history of queer bars, in particular, being named after women,” Kate says.

“So there’s Henrietta Hudson in New York. There’s examples globally of queer bars, even gay bars for gay men, being named after women. So we wanted it to be a woman’s name.”

Prior to starting this business, Kate worked in social services and academia. Rachel worked in hospitality while completing an undergraduate degree in psychology. The pair also run edible flower business Settle Petal.

Although My Lover Cindi’s drinks menu isn’t totally confirmed yet, we’re told it will include edible flowers and “classics”.

The finalised offering will be designed off the back of market research.

While developing their concept, Kate and Rachel released a survey asking what people like to drink, what accessibility requirements are needed, and what the owners could do to make patrons feel safe.

“We wanted to step out of our own echo chamber on social media,” Rachel says, “[and] we wanted to make sure that this was actually a really valid business model.

“We had over 100 responses come back overwhelmingly in favour of another queer space.”

As CityMag found recently, the city’s bars and venues are often not inclusive and fully accessible to people with disability.

Through their survey, Kate and Rachel learned smoke machines can trigger breathing problems and strobe lighting can be problematic for people with photosensitive epilepsy (this affects around three per cent of people with epilepsy).

They’ve ruled these elements out, among others, to make sure the venue can be safely accessed by as many people as possible.

Finding a space that was fully accessible was a “non-negotiable” requirement, which meant Kate and Rachel said no to four spaces before landing on the German Club.

“If you’re opening a venue that isn’t accessible, you’re saying to people, ‘Actually your patronage doesn’t matter.’ We just couldn’t sleep at night with that,” Rachel says.

This accessibility ethos will also extend into the drinks offering, with the team emphasising the menu’s non-alcoholic options.

“Pretty much everything that we’re doing in terms of cocktails are available with non-alcoholic versions,” Rachel says.

CityMag hopes this thoroughly considered approach will catch on in the broader Adelaide hospitality industry.

With that said, the duo understand there will be tweaks that will need to be made, which may only become evident once they open.

“We do openly accept that it’s not perfect and it won’t be perfect,” Rachel says.

“We’re optimistic that we will always be really open and never be above community feedback.”

My Lover Cindi is located at 223 Flinders Street and is slated to launch by mid-April.