This Fringe, at a little food stall outside of the Exeter, you will be able to buy a $12 meal personally cooked by Orana and Blackwood chef Jock Zonfrillo. And a bunch of other delicious meals cooked by other top-class types too. 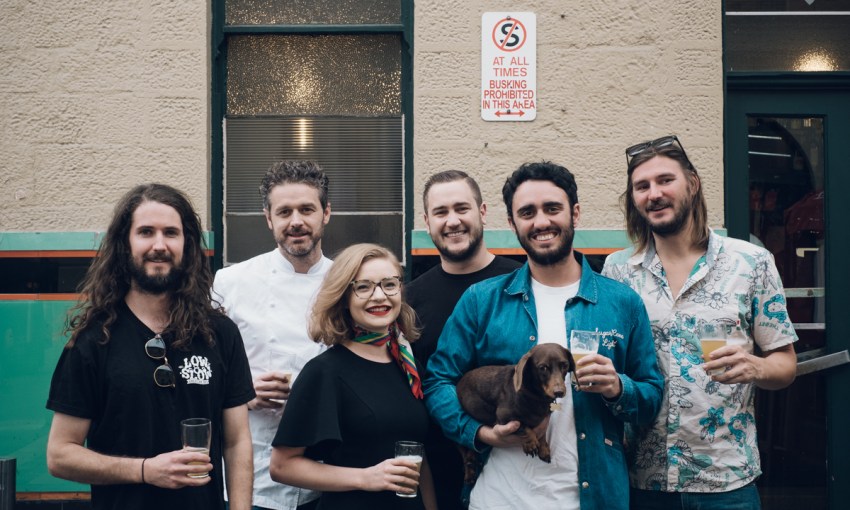 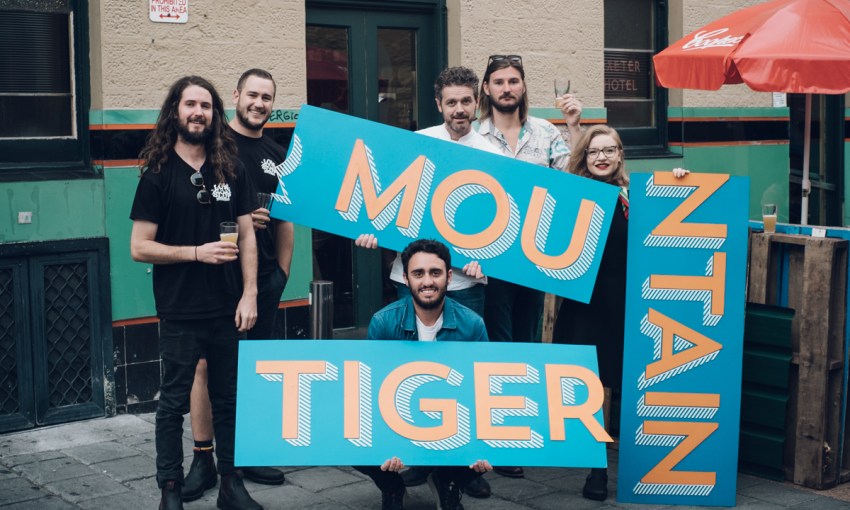 Last year, Adelaide’s premier party liaison – Mark Kamleh – set up his Tiger Mountain food stall for the first time ever outside of the Exeter.

Tiger Mountain is located outside the Exeter Hotel at 246 Rundle Street, Adelaide and trades every Friday, Saturday, and Sunday night during the Fringe from about 4:30pm.

The Orana-Blackwod dish is available Friday nights from 7pm only, while dishes by Low & Slow and Mark Kamleh are available during all services.

This year, Mark is bringing Tiger Mountain back with a fresh line-up of people behind the grill – including much-lauded Blackwood and Orana chef Jock Zonfrillo, and the team from Port Adelaide’s Low & Slow American BBQ.

The decision to run Tiger Mountain again was a natural one, says Mark.

“It went so well last year that it would have been silly not to do it again,” he says. “Kevin Gregg – the co-owner of the Exeter – people were asking him for that space, but he kind of reserved it for me.”

Last year’s chefs – Jack and Gus – were not available, respectively overseas or engaged in full time roles. But it didn’t take long for Mark to recruit Angus Henderson, Angus Kiley, and Jim Morrison from Low & Slow instead.

“I have been friends with the Low & Slow boys forever and they know what they’re doing,” says Mark.

“We’re doing two of their classic dishes – the pulled pork sandwich and their brisket sandwich. Their brisket is unparalleled. And their sauces – they make them all themselves and it’s so rad.”

Bringing on board Jock Zonfrillo was an equally casual affair.

Mark was chatting with restaurant manager for Blackwood and Orana, Greta Wohlstadt, one Sunday, and a few days later Greta and Jock put up their hands to make a special dish for the stall each Friday.

“I was chatting with Greta… and then something happened and the thing that came out was Jock and Greta want to work the stall and they’re going to produce a dish for Tiger Mountain every Friday.

“They’re going to make a jerk kangaroo roti with a prawn mayo. They’re going to prepare the roti in at Orana and Blackwood, and then Greta and Jock will cook the roo on the grill at Tiger Mountain.”

While the Orana / Blackwood roo roti is only available Friday nights from 7pm, the Low & Slow sandwiches will be available whenever Tiger Mountain is open, as will the two other dishes Mark is preparing.

“I’m doing a miso, Asian-inspired chicken bun with sesame and herbs and coriander and pickled things,” says Mark. “As well as the vegetarian option which will be miso zucchini and eggplant. And chips!”

The stall will be trading every Friday, Saturday and Sunday during the Fringe from about 4:30pm, with first service taking place this Friday, February 16.