Inside Iberia on Rundle Street

The new restaurant and bar proves that laneway culture can make the transition to the main street. 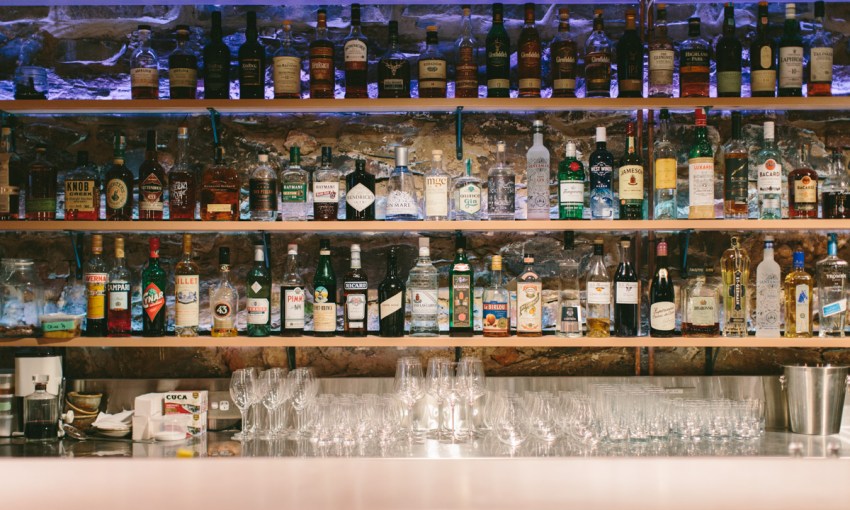 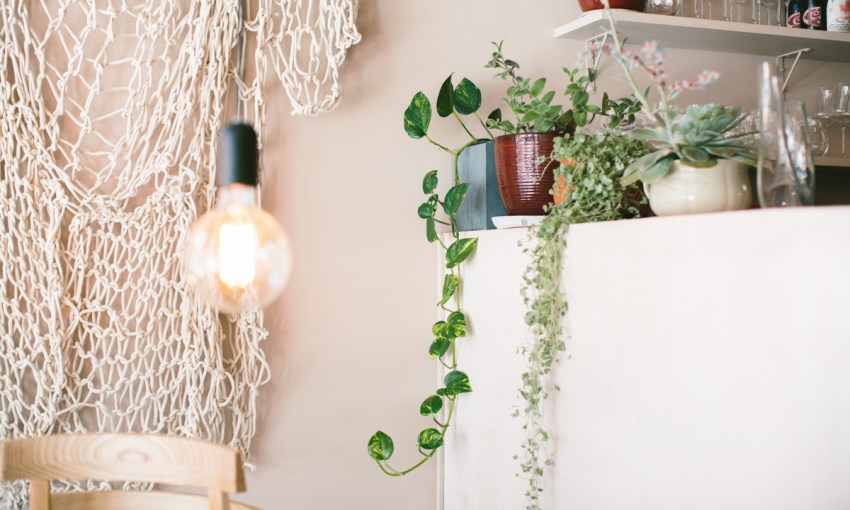 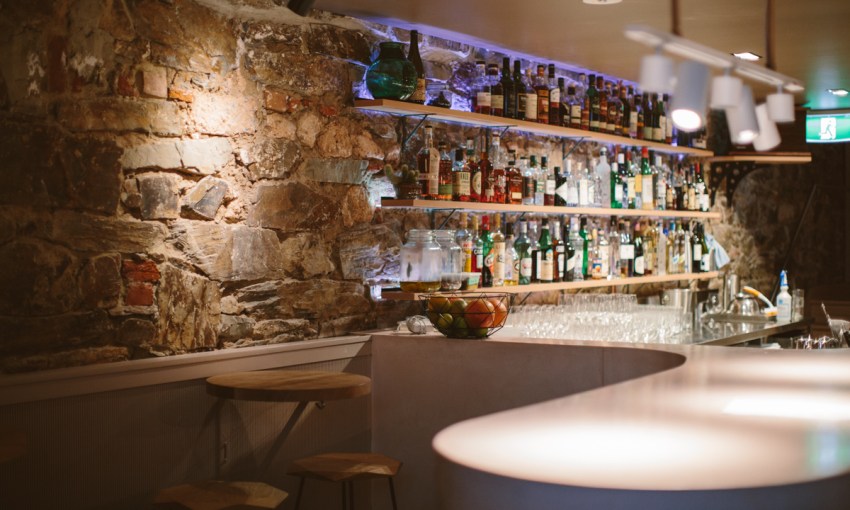 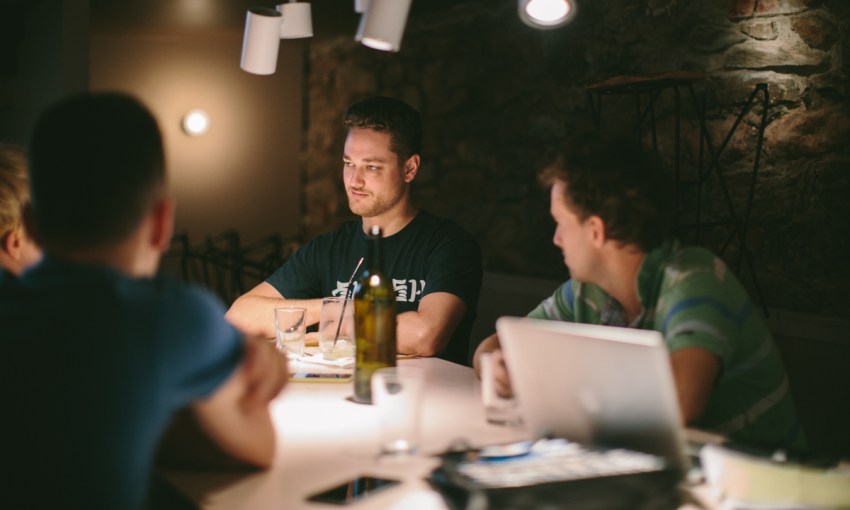 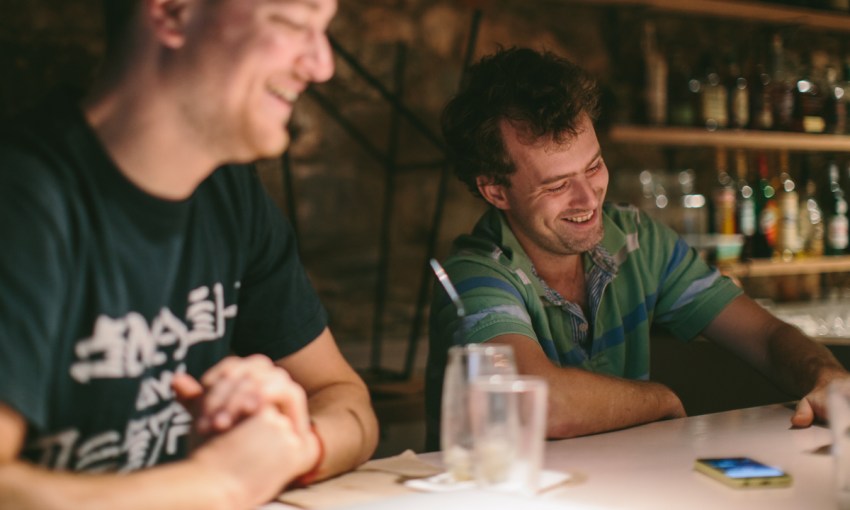 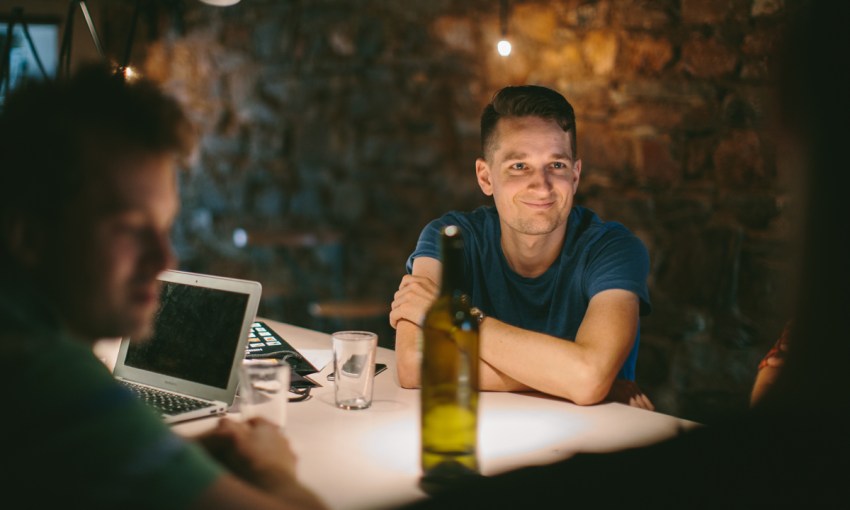 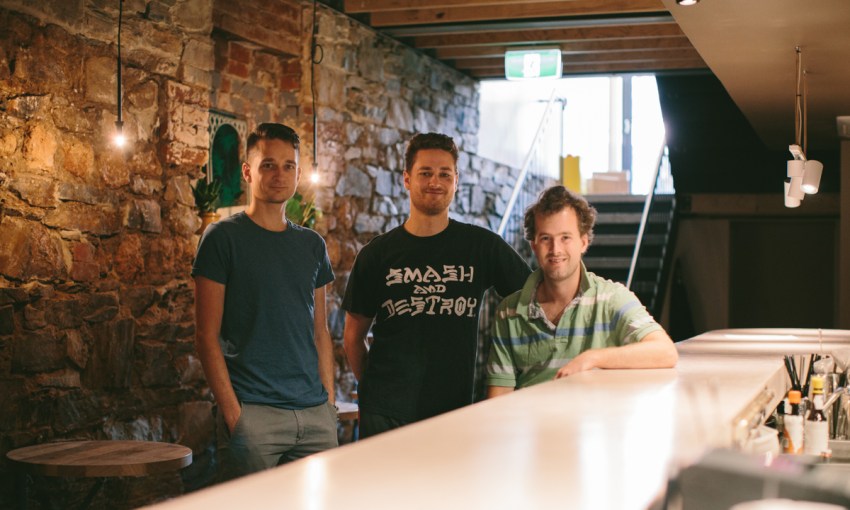 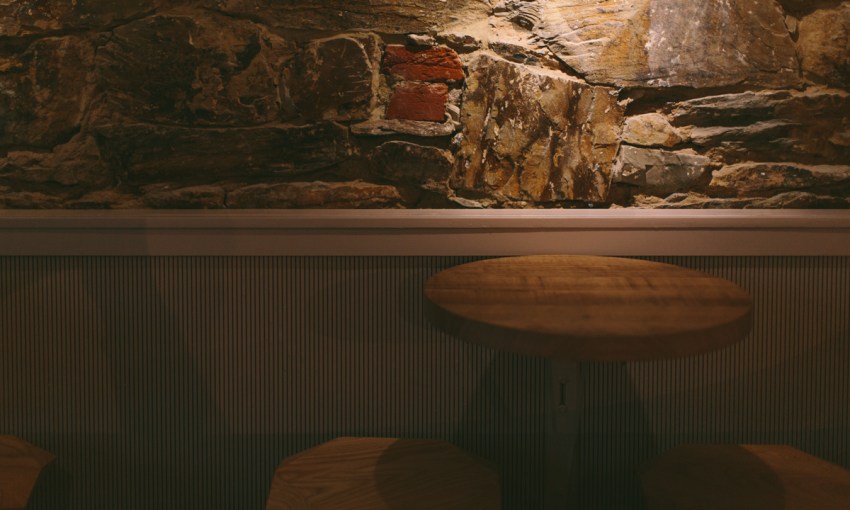 Tom Roden is one of Adelaide’s returned heroes. After time spent making some of London’s best coffee, he came back to his home town to open the perennially-popular Exchange on Vardon Avenue.

The café has led a second-wave revival for the East End, kickstarting a densified hospitality landscape that has spread the length of the Vardon and Ebenezer corridor.

But Tom’s new project, which owes its existence just as much to his collaborators James Roden and Andrew Douglas as it does to Tom, is significantly different to Exchange.

Iberia slots into the restaurant-end of the market – servicing the lunch, dinner and drinks crowd in a three-tiered venue that allows punters to choose between a bar atmosphere in the basement or a less casual environment in the upper two storeys.

With its equal focus on food and booze, and a menu built around seasonality and locally-sourced produce, Iberia brings some of the culture more often found on Adelaide laneways to a Rundle Street frontage. 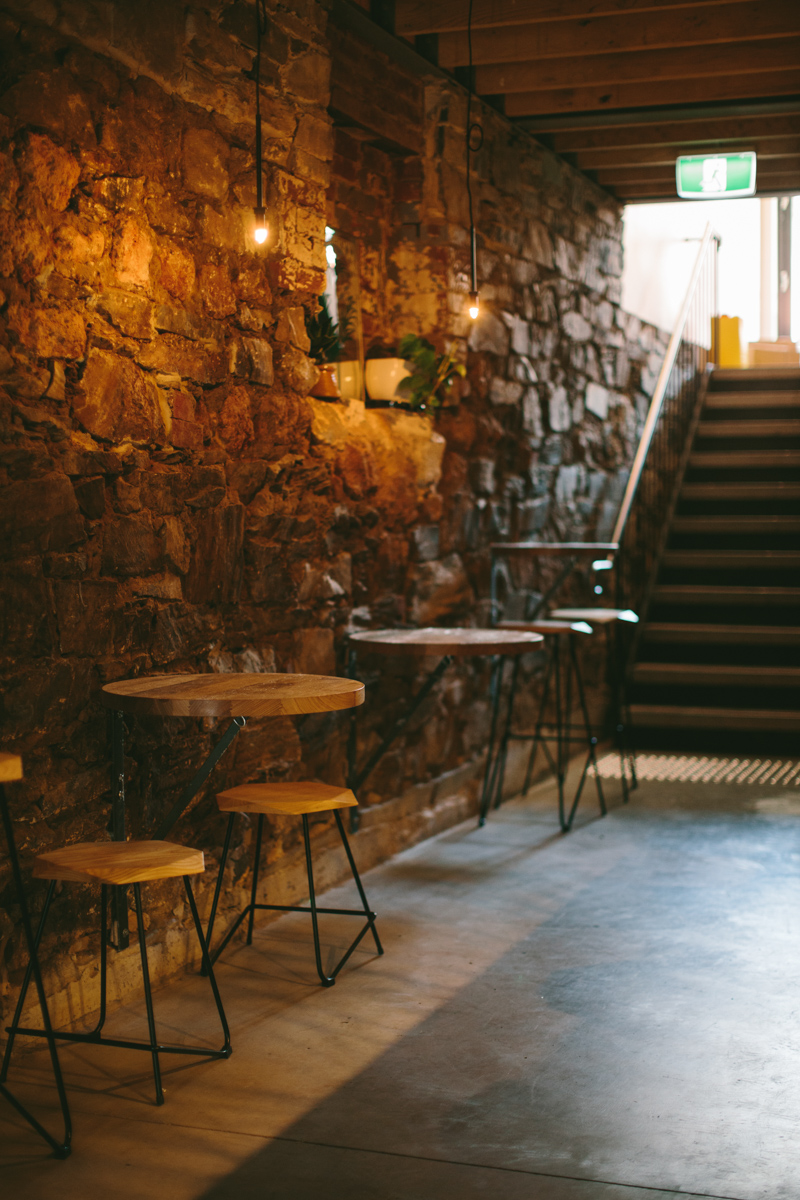 For Tom, having James and Andrew as co-owners and a good team of staff on board have been essential to the successful launch of the restaurant and bar.

“If it was just me, there would be no chance you could do it,” he says. “You need help. We have us three, and a great core team of managers – we have a restaurant manager, a bar manager, a 2IC upstairs, a 2IC downstairs – without that team we just couldn’t do it.”

Opening amid festival-season madness, the Iberia trio has faced increased competition from temporary venues, but also increased opportunity from the crowds of people out each day and night to see shows.

James says that the venue has been bruisingly busy in its first two weeks of service, but the nature of the custom so far should stand them in good stead for the future.

“In terms of opening this time of year – there’s no better way to cut your teeth – I feel like we can handle everything after this first week and a half,” he says. 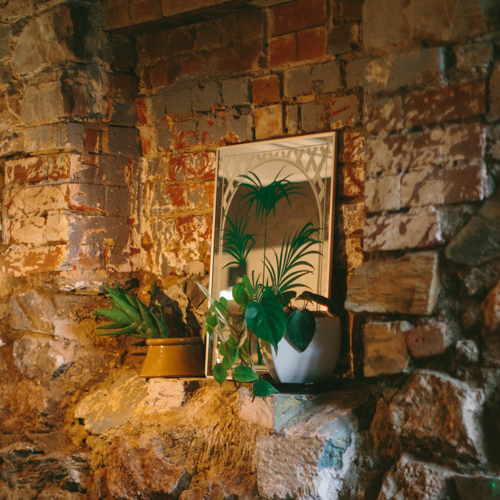 Iberia’s design was spearheaded by Williams Burton Leopardi. Tom says the practice concentrated on creating an aesthetic “un-influenced by trends” that was defined by the materials, textures and colours of Spain.

“But there’s good establishments in the East End that have a reputation that lasts beyond festival season. Africola, Golden Boy, even the redevelopment of the The Stag is a huge improvement, I think.”

“The response in the first couple of weeks has been great and it’s not just people wandering past and coming in,” adds Andrew. “It’s been a lot of bookings that were made before we even opened and stuff like that. So people are responding to actually coming to the venue rather than just being at the Fringe.”

The kitchen – which is headed up by Andrew who brings with him experience and techniques from his time at Melbourne institutions including Eau-de-Vie and Movida –  has a focus on (as the name suggests) Iberian-peninsula-inspired dishes, and a hefty interest in seafood.

While Andrew has headed off many potential supply issues by planting a garden in the Adelaide Hills to service the restaurant, adapting to the relatively smaller produce market in Adelaide has posed some challenges.

“The range of produce is smaller – it’s easier to get things from the Eastern States than it is over here,” says Andrew.  “But from what we’re finding, all the produce is really good – it’s just not as broad a range.”

But Andrew plans on using a flexible approach to developing menu items and on establishing direct relationships with producers to overcome this issue while keeping his dishes affordable.

“We want to start dealing directly with individual fisherman on the Spencer Gulf and talk to them daily about what they’re catching and what’s good,” he says.

“These guys are all doing small sustainable fishing – they care about the environment and how the produce comes and you get that extra level of quality that can sometimes be missed when it’s getting passed through various levels of suppliers.

“There’s also associated costs with it going through all those people, so we’re aiming to have more affordable prices but having that really good quality. So just cutting out those middle men is pretty important.”

This smart approach to feeding people well, alongside the well-curated bar which stocks (amongst the usual suspects) vermouth, sherry, a good selection of age-statement whiskies, and local and Spanish wines, is the backbone of Iberia’s future. But the level of interest and energy the three owners are investing in their neighbourhood is another reason the venue is likely to have longevity.

“When the tram comes down North Terrace that will be pretty good, I think,” says Andrew.

“Apart from infrastructure I think what would help us most is if more like-minded people open venues in this part of town. What you want is a cluster,” adds Tom.

“Other like-minded venues are already doing great things,” says James. “Bars like Mr Goodbar and BRKLYN and Nola – we want to be a part of and generate more of a late-night vibe in the East End because I think there’s room for that as well.” 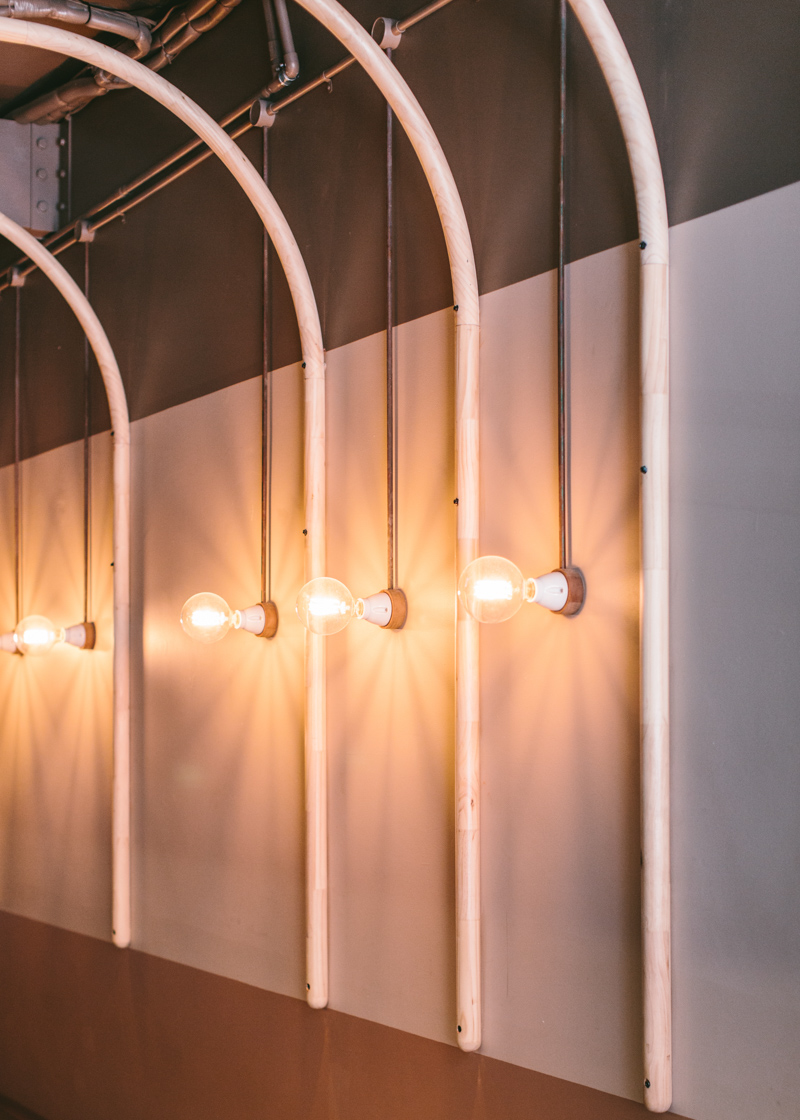