From east to west, North Terrace is about to get a lot more connected.

From the new Royal Adelaide Hospital site and SAHMRI to the Adelaide Botanic Garden, the sprawled gifts of North Terrace are plentiful. 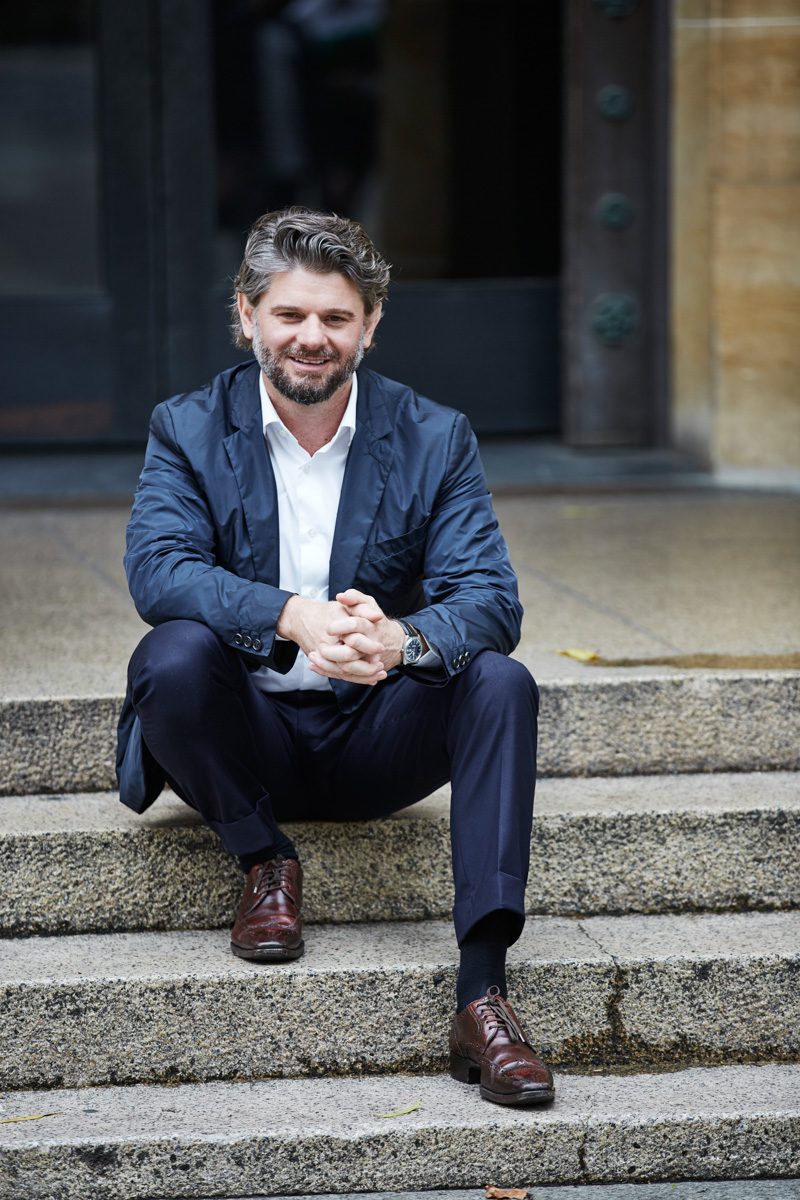 In a day, Adelaideans and vistors alike can marvel at our developing health district; admire a university campus or two; soak up all that the State Library, South Australian Museum, and the Art Gallery have to offer; and let it all sink in surrounded by beautiful botany – without venturing off the boulevard.

And very soon, with the State Government’s upcoming AdeLINK tramline upgrade, you could see every sight without leaving the tram.

“It will greatly improve the visitor experience of Adelaide [and] The Art Gallery and the Central Market will be a tram ride apart… [and] connecting the east end to the west end will create a new linkage along our entire Riverbank Precinct.

“It will also benefit thousands of students and staff who study or work at Adelaide University and UniSA [by] connecting the universities’ east end campuses to University of SA’s City West campus and Health Innovation Building, and the University of Adelaide’s Health and Medical Sciences Building.”

For Art Gallery of South Australia director, Nick Mitzevich, the extension will be a welcome addition to the strip.

“We’re expecting the tram extension to literally deliver people to the front door of the Gallery, making any prospective visit here much easier,” Nick says.

“North Terrace is one of the world’s most unique boulevards as it includes an extraordinary array of cultural endeavours, from the Adelaide Botanic Garden’s Museum of Economic Botany through to the major collecting institutions and Anne & Gordon Samstag Museum in the west. So many activities are free and friendly to a broad audience.”

The developed tramline will also serve as an echo of the extensive tram network of Adelaide’s past, which extended to most inner-ring suburbs but was largely ripped up in the 1950s.

“The North Terrace extension also forms stage one of EastLINK, with future stages planned through Kent Town to the Eastern suburbs and marks the first stage in the CityLINK loop around the CBD,” Jay says. 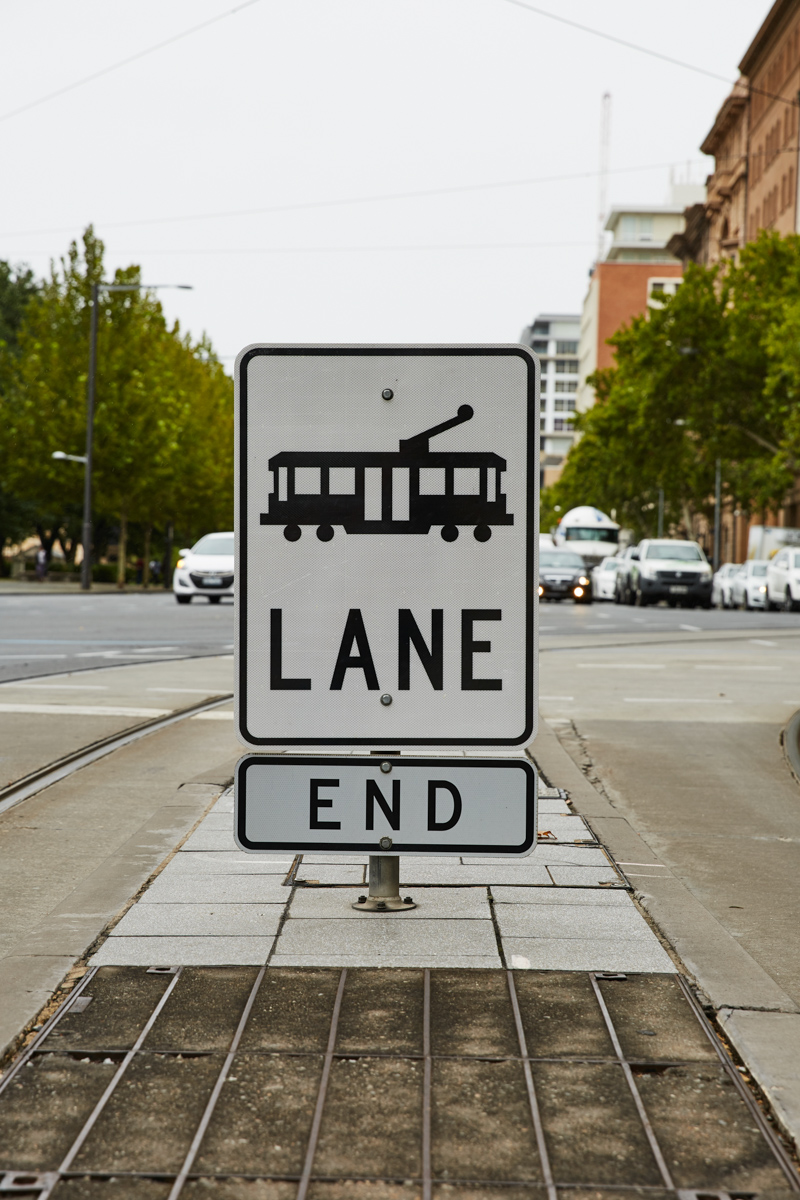 “We are currently undertaking a planning study to identify precise routes and stops of the broader network.”

Like all investments into public transport, the flow-on effects will be a cleaner and greener Adelaide.

“Good public transport means fewer cars on the road and better traffic flow. It will also help towards Adelaide’s ambitions of being the world’s first carbon neutral city,” Jay says.

“It complements the significant investment already made by this government in our public transport network, encouraging more people to catch buses, trains and trams.”

Major works for the extension are planned to commence in May and are scheduled for completion by the end of 2017.