It's a big call, but once we came across this suburban shop run by a former Magill Estate pastry chef, we knew it was one we were ready to make.

To say Australia – with its many culinary influences – has no single representative food item is, by and large, an accurate statement.

It is also a statement that ignores one quintessentially Australian experience: a meat pie doused in sauce, foraged from a local bakery.

Leabrook Bakehouse and Patisserie is located at Shop 4, 457 Glynburn Road, Leabrook and is open from 7:30am to 4:30pm Monday to Friday, and 7:30am to 2pm Saturday.

There is without doubt a pie shop in your suburb that you know intimately, and that has a very particular strength, be it the flakiness of pastry, chunkiness of meat, richness of gravy or generosity of sauce.

Such is the influence of the humble bakery in our own lives, CityMag even produced a very important City Pastry Guide back in 2015.

So it was with great astonishment that we were told of a suburban bakery being run by a former Magill Estate pastry chef, open for two months now, and met with absolutely no fanfare.

It was here, in Leabrook, we found Adelaide’s most under-rated bakery.

Leabrook Bakehouse and Patisserie combines characteristics rarely matched in suburban grab-and-go bakeries – French traditional pastry, a fine-dining level of attention to detail, all packaged in the familiar homely environment of a country bakehouse.

This is the culmination of all of Cheryse Zagler’s influences, in career and in life, and getting to this point has been an 11-year pilgrimage.

As a Barossa native, she started her apprenticeship at Carême Patisserie in Tanunda, and completed it at Mulots Patisserie on King William Road. There, she learned traditional French pastry, but once her apprenticeship was over, decided to move to Melbourne to learn modern techniques in a more diverse patisserie scene.

While in Melbourne, she worked in the kitchens of Burch and Purchese, Marmalade and Soul, and Heirs of Grace, before being drawn back to Adelaide two years ago, taking a job helping to start up Local Grind in Walkerville, then a co-head chef position at Public, before walking into a position at Magill Estate. 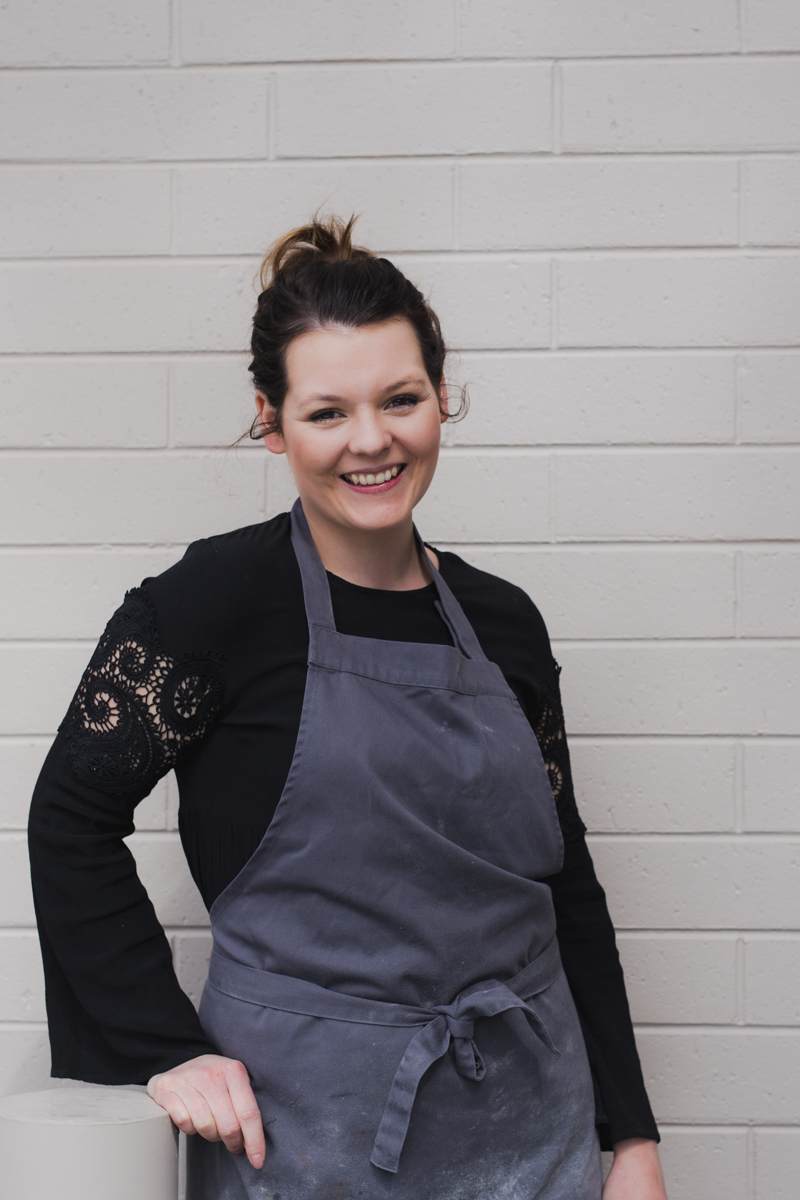 In the first bite of CityMag’s vegetable pasty, between every light and flaky layer of pastry, strewn throughout the grated vegetables, her entire career is evident.

And the same can be said of every bakery item in the store – nothing is outsourced.

Every croissant, the top and bottom of every pie, every loaf of bread and baguette, the tarts, doughnuts, cakes and quiches – everything is made by hand, in-store, to the satisfaction of her fine-dining sensibilities.

Despite her background, everything remains approachable; Cheryse’s meat pie makes as much sense on a plate with a side of relish as it does in a paper bag on your way back to work during your lunch break.

It’s this balanced sensibility that makes a Leabrook Bakehouse pastry different to any other.

“We use butter in every single thing. A lot of bakeries in SA don’t, unfortunately,” Cheryse says.

“If you’ve got good quality ingredients, and you’re making everything from traditional methods, I don’t think you can go wrong. We’re using Adelaide Hills beef, we dice it all ourselves, and it’s all made like mum does, you know?

“It’s home cooking. Our pasties are all grated veg, because that’s the way Nana used to do them, and I don’t want diced veg because everyone else does it.”

It’s no secret that running a bakery must be a labour of love – there is no other way to justify the 1am starts, but for Cheryse, the dream started in high school, and in running her own business, it has only now been fully realised.

“I wanted something that I could call me. Everything in here is just me,” she says.

“It’s very homely, I think. It’s clean cut, but it’s all very home-styled; that real country patisserie in suburbia. You can come in and get a croissant, you can get a baguette, but the kids can get a doughnut as well.” 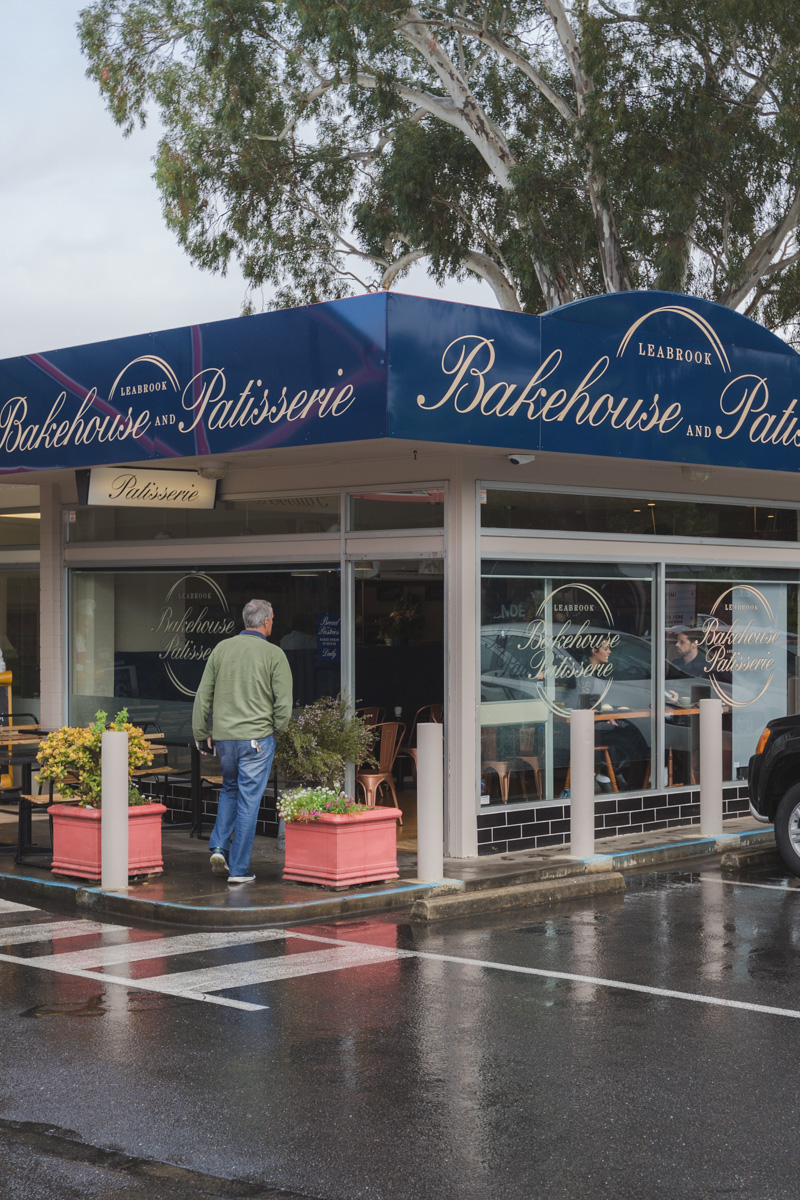