Adelaide Beer & BBQ Festival is coming back – for real this time

After two years of postponements, Adelaide Beer & BBQ Festival’s winter event will return to the Adelaide Showground this July. 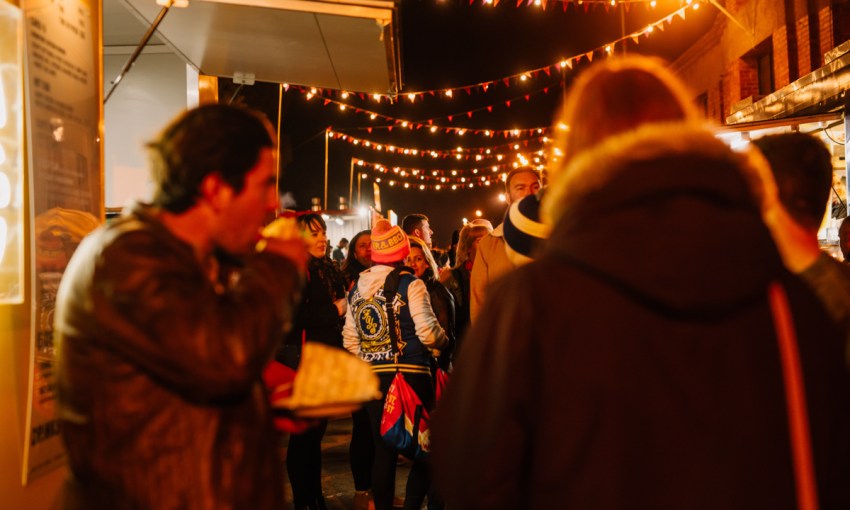 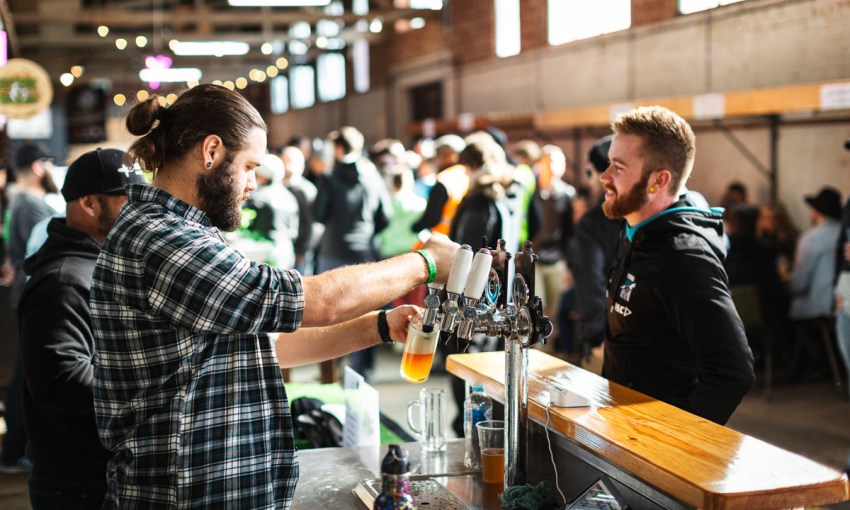 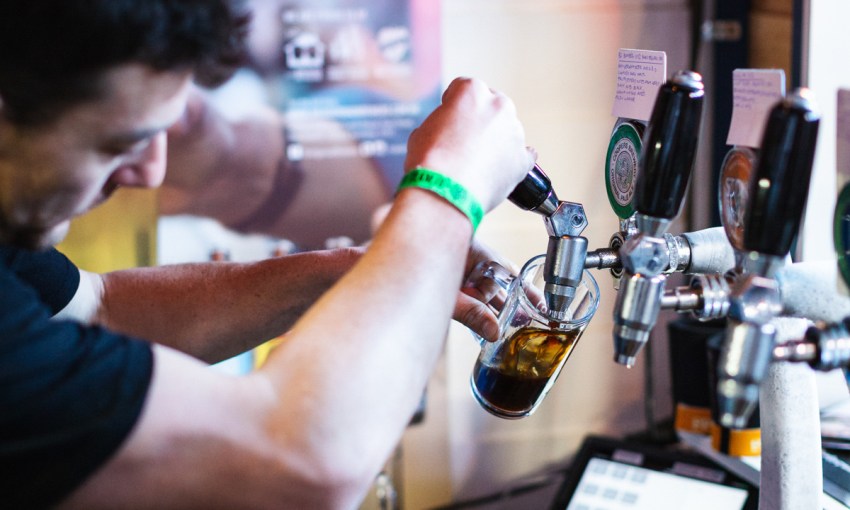 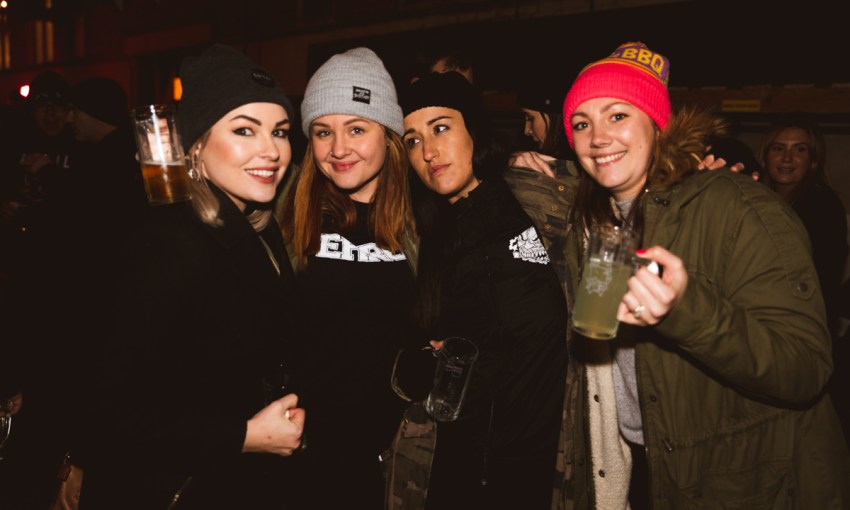 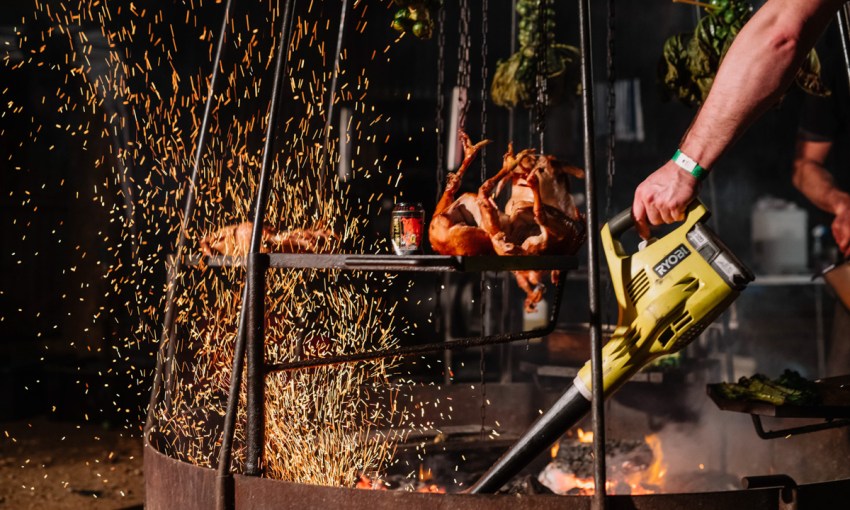 It’s been a long time between drinks for the winter edition of the Adelaide Beer & BBQ Festival (ABBF), but it’s set to return this year from 15—17 July for its most ambitious event yet.

After two years of postponements and cancellations, the 2022 festival will return to doing what it does best: slinging tonnes of beverages, smoking-hot BBQ and stacking a stellar lineup of live entertainment.

BBQ fans will take great pleasure in the food lineup announced so far, with local and interstate chefs, and some from further afield set to smoke up a storm.

In a world debut, Big Bad Wolf – which is the culmination of Adelaide Food Guide Chef of the Year Sarah Turner and ‘If You’re founder Alana Brabin – promises “big eff off flavours and a great time”.

There will also be CityMag favourites The Filipino Project and newcomers La Flame on board, the latter of which will fire up the flavours of North Africa.

And in very welcome news, the festival will also feature a revived Sneaky Pickle, whose bricks-and-mortar shop closed in August 2020, in a collaboration with Mike Patrick of Fancy Hanks.

International ring-ins RG’s and No Beard Required will also be making the trip from the United States. 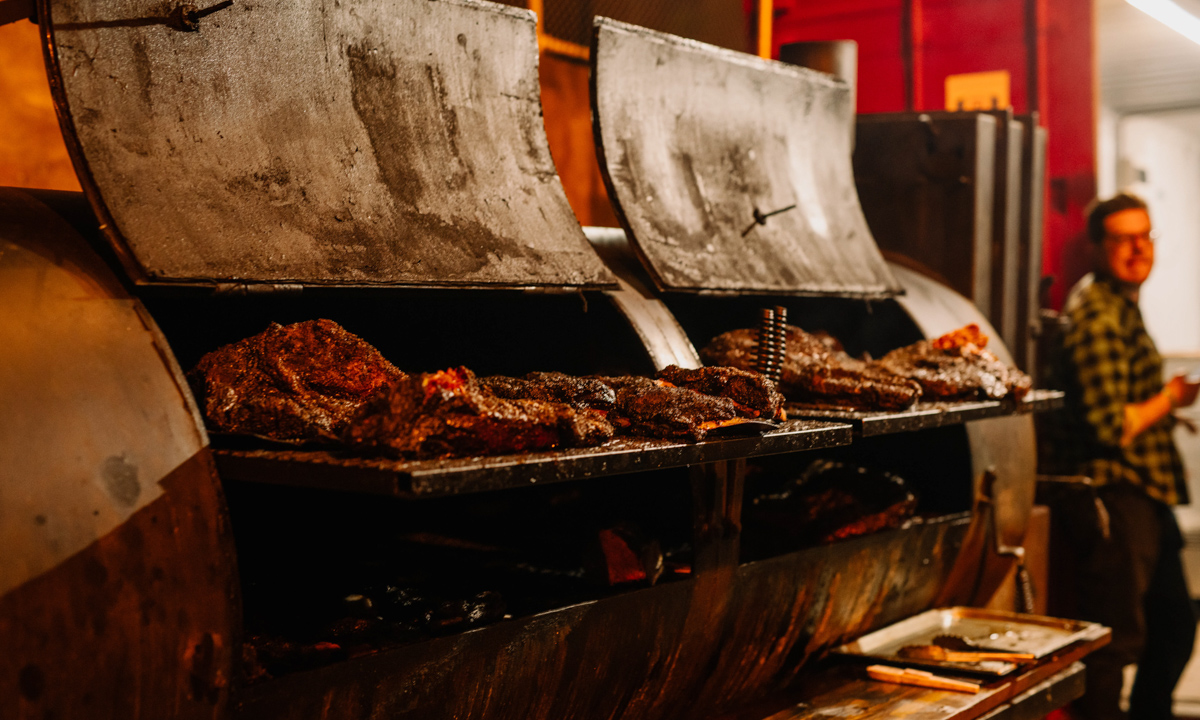 The music lineup promises to be one of ABBF’s “biggest on-stage lineups”, says the festival’s director, Aaron Sandow. Many of the artists set to appear were originally booked for the 2021 festival, which was forced to cancel.

“We’re stoked that our 2021 program have stuck with us and are proud to be working with the Music Development Office to present one of our biggest on-stage line-ups of live music,” Aaron says.

“It’s like a fully fledged music festival now bolted on to what was already like Christmas in July for beer and BBQ fans, all without increasing ticket price at all.”

The festival will also feature bands from country South Australia, to be selected from four showcase events held regionally in June. 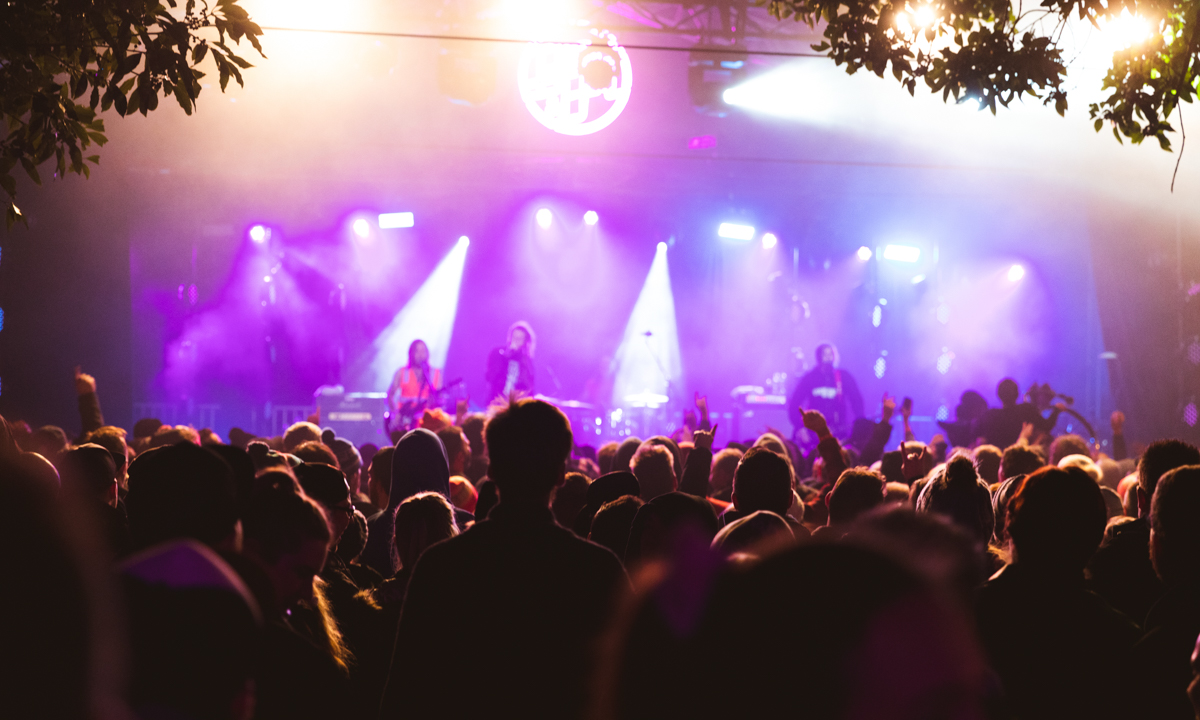 The beer lineup is not set to drop until May, but Aaron says “there’s a whole bunch of cool new things on site that punters will just need to discover for themselves”.

After postponing the event the last couple of years, Aaron says it’s a good feeling to be rallying the crew once again.

“It’s no secret the last couple of years have been tough for us and everyone in the event industry, but it’s pretty heartening to see all the positive messages we got and to see how many loyal punters have held on to their ticket,” he says.

“The moment we light those fire drums on Friday the 15th of July will be a bloody great feeling.”

So, something for everyone.