Luna is a café, patisserie and wine bar coming soon to Pulteney Street 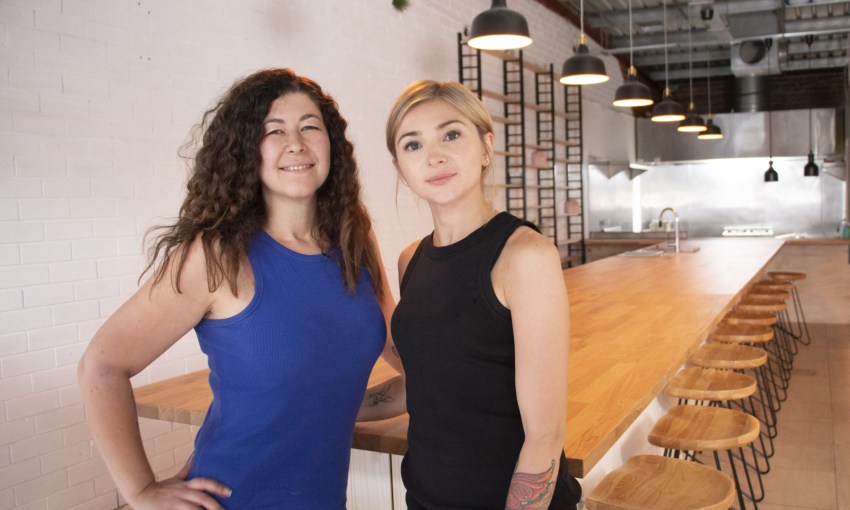 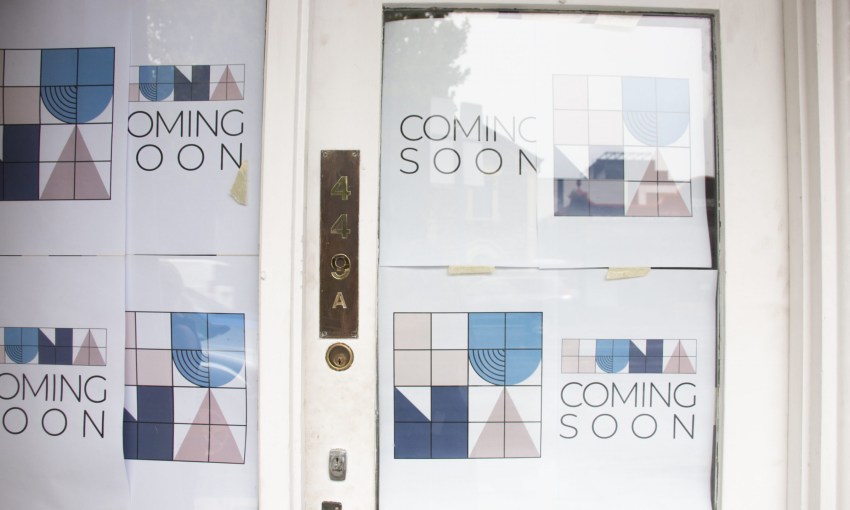 CityMag speaks to Olga Baranova and Marina Tazhdynova two weeks before their new café and wine bar Luna is due to open on Pulteney Street.

The duo are long-time friends and have each led laudable hospitality careers, but this latest venture, which they co-own, will be a unique combination of their skills and experience.

Luna will launch by mid-February.

Olga has worked back-of-house in the kitchen of The Playford Hotel for years as a pastry chef, while Marina has operated multiple late-night venues, such as Suzie Wong, Bibliotheca, and the now-closed Red October, which she co-founded with her partner, Roman Tazhdynov.

At Luna, Olga and Marina don’t plan to reinvent the café concept, and will serve up classic breakfast and brunch comfort foods.

Marina says diners should expect the “regular avocado on rye and big breakfasts”.

“Basically, when you wake up in the morning and really want your eggs benny or avocado on toast… you’re not waking up and saying ‘I want this really weird thing that I’ve never tried before,” Marina says.

“You probably just want to come to a nice and cosy place where people remember you [and] they like you,” Olga adds.

Given Olga’s background as a pastry chef, there will, of course, be house-made pastries, such as danishes, croissants, tarts and cakes, all of which will be paired alongside the coffee on pour.

The duo has also brought on a chef, who Olga says has a penchant for dried meats and polenta, and who has been given a relatively free rein with regard to Luna’s culinary direction.

Luna’s fit out consists of one long room with a communal table running down the middle, leading to an open kitchen at the back of the space.

The design aesthetic inside the café has been kept minimal, with white brick and plasterboard walls and plenty of pale timber throughout. We ask if the space is likely to be taken over by plants, as is mode du jour in Adelaide cafés, and we receive a stern no. The aim is to keep the venue clean and clutter-free. 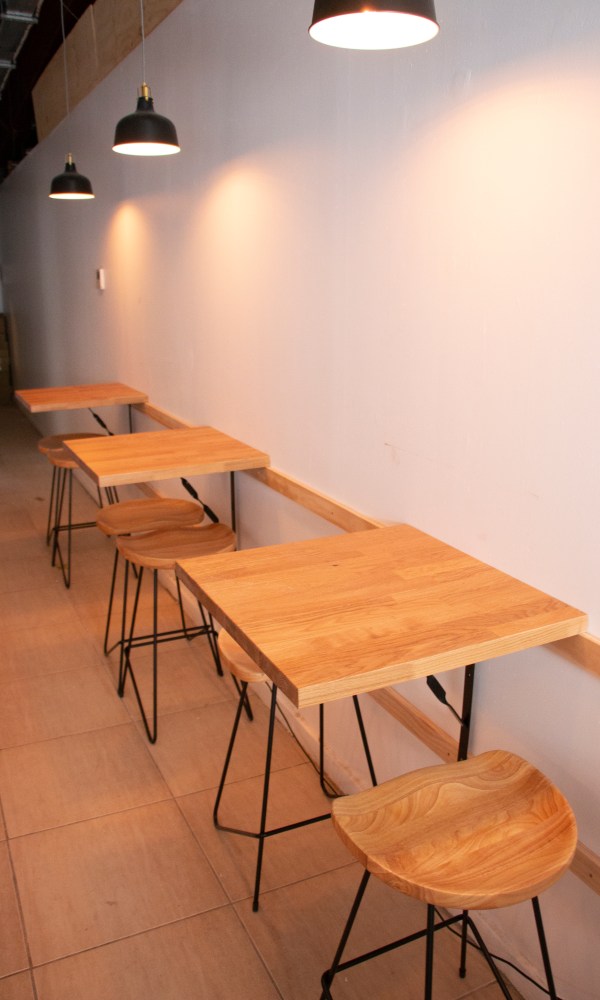 Luna is slated to launch within the next couple of weeks, but by March (or whenever the liquor licence is approved) Luna will introduce its night mode – kicking off as a wine bar.

“A good friend of mine, Owen Colin, is helping me with the wine list,” Marina says, “and we’re aiming to get 50 bottles in here. ”

The booze offering will also be accompanied by a small plates menu, which Marina and Olga are already in the process of designing.

This night menu will most likely feature cured meats and pickles, prepared by the chef during the day and assembled by wait staff at night.

Marina will be kept busy between the three venues she now co-owns, spending her days at Luna and splitting her nights at Suzie Wong and Bibliotheca.

Olga, on the other hand, is excited to now be at the helm of her first business, as it’s something she’s wanted to do for years.

Since the pandemic kicked off last year in March, her work at The Playford Hotel changed dramatically. Instead of baking treats for guests in the in-house restaurant, she started making food en-masse for people quarantined in the hotel’s COVID-19 medi-hotel rooms. Being so far removed from the people she was cooking for led to a feeling of dissatisfaction with her work.

“You can see some feedback with people posting on Facebook, but I can’t see the person. When it’s the restaurant [setting], and [if] they like the bread and want an extra piece, I’m going to give them the whole thing.

Olga says this connection is the reason she’s in the industry, and she hopes Luna will allow her to continue “making someone’s day a little bit better.”