Russian restaurant Red October will close at the end of September, but its basement bar will live on at a new Hindley Street site. 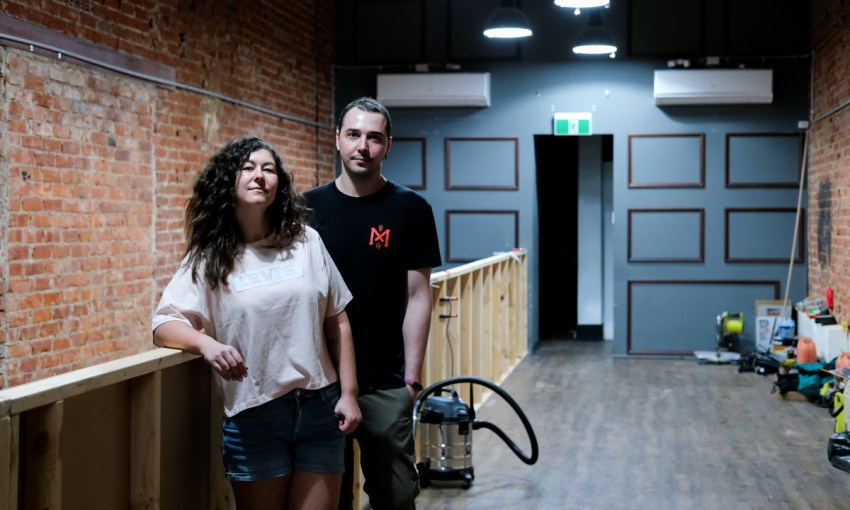 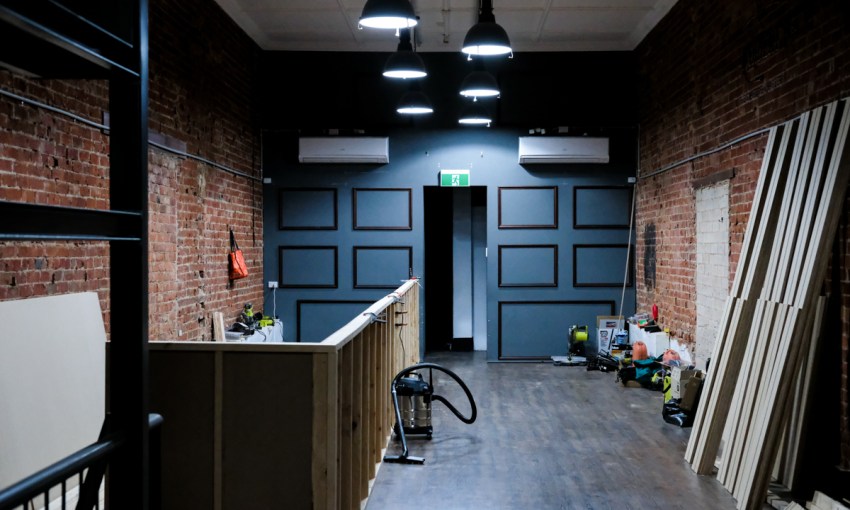 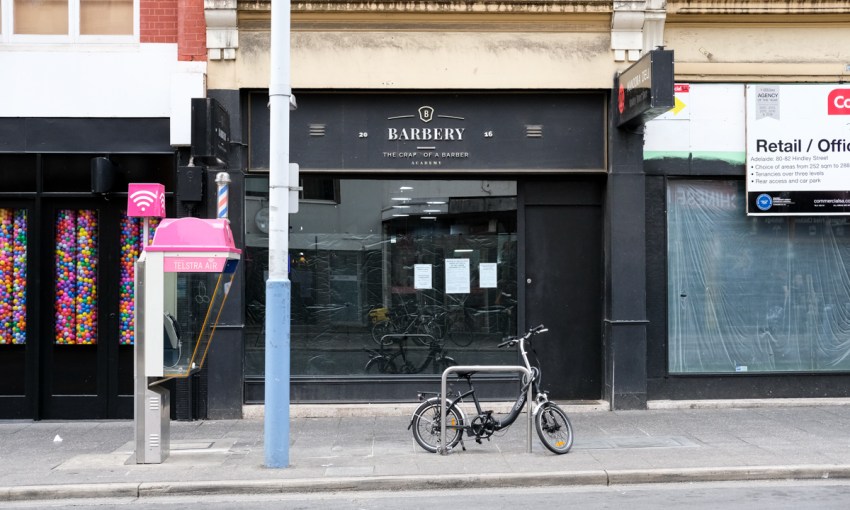 After three years in operation, Russian restaurant and bar Red October will run its final service on Saturday, 26 September.

The bar and restaurant never stopped trading through the COVID shutdown, though its basement bar, Suzie Wong, and Gresham Street sister bar, Bibliotheca, were forced to close temporarily.

Red October’s last day of trade will be Saturday, 26 September.

The new Suzie Wong will open at 82 Hindley Street sometime in October 2020.

Prior to COVID making landfall in South Australia, Red October’s owners, Marina Tazhdynova and Roman Tazhdynov, were in the process of evolving Red October’s food offering into more of a diner-style eatery.

The menu they and their team had designed but not yet implemented was a perfect fit for the takeaway reality foisted upon them – all they had to do was purchase takeaway boxes.

The support Red October received from regular customers and suppliers has kept them afloat until now, but the bar was already in dire shape as COVID hit.

Many businesses within the CBD take a hit in January, as CBD-goers spend the summer at home or somewhere nearby a beach.

Following this, Fringe descends upon the city, and the dip in trade continues for West End businesses, as crowds are pulled to the East End arts and party ecosystem of The Garden of Unearthly Delights and Gluttony.

Frustrating though this might be, Marina and Roman are familiar with the cycle. This year, though, it meant their businesses were in the worst possible position to tackle the COVID shutdown.

By early May, panic had set in. Both Marina and Roman had drained their own bank accounts paying rent for their businesses, and wages to the staff who had no options for government support.

“Just before JobKeeper happened, I had five dollars left. That’s it. Nothing else. No savings. Just five bucks. That’s it,” Roman says.

“I had the same,” Marina continues. “I entered lockdown with 88 cents in my savings, because I pumped all the money back into the business to help pay rent, so it was literally two weeks before that, with lockdown, 88 cents, and tried to survive.”

“It was like, Ok, we need to either urgently try to sell the business, or go into liquidation, maybe,” Roman says. 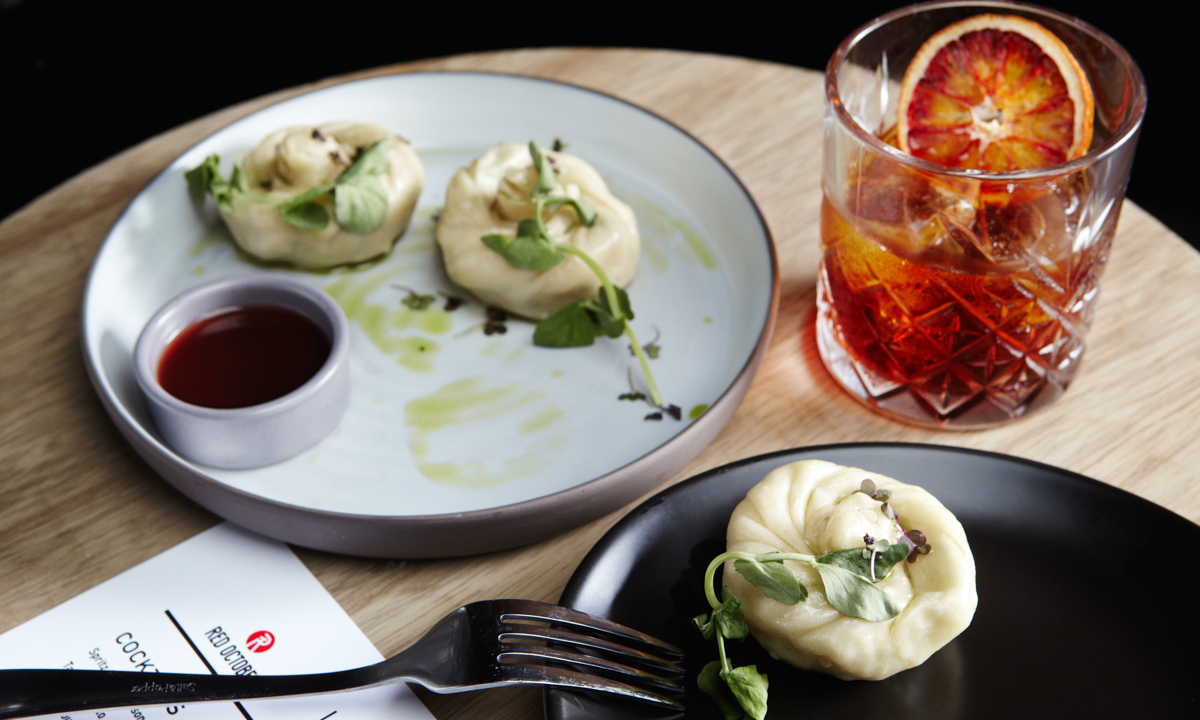 JobKeeper kicked in, which gave them the support they needed to trade, but community spirit was what kept them going.

“It’s been quite a few of our regulars that tried to help us out, coming in and buying food from us every day, pretty much. Quite a few of the suppliers helped as well,” Marina says.

In early July, something resembling a new trading reality had been semi-established. Bibliotheca and Suzie Wong had also reopened, but Red October hit another snag.

The first term of their lease had come up, and so they began the negotiation with their landlord.

Given the uncertainty of the city at that time, they requested an extension to their current lease term, just until they could be sure a viable form of trade could be established and that they could feasibly survive another three years.

This was denied and the landlord of the property instead flagged that their rent would increase by 10 per cent.

“The model that we originally planned for that venue didn’t work, because we were aiming for way more people, way more turning tables, rather than people sitting down and having a long dinner, so we couldn’t really cope with that sort of rent,” Marina says.

With this news, Marina and Roman were forced to move on from the venue.

They found a new space, the former Barbery site on Hindley Street, without too much trouble, but they decided to leave the Red October concept behind and instead bring their basement bar Suzie Wong above ground and into this more prominent site. 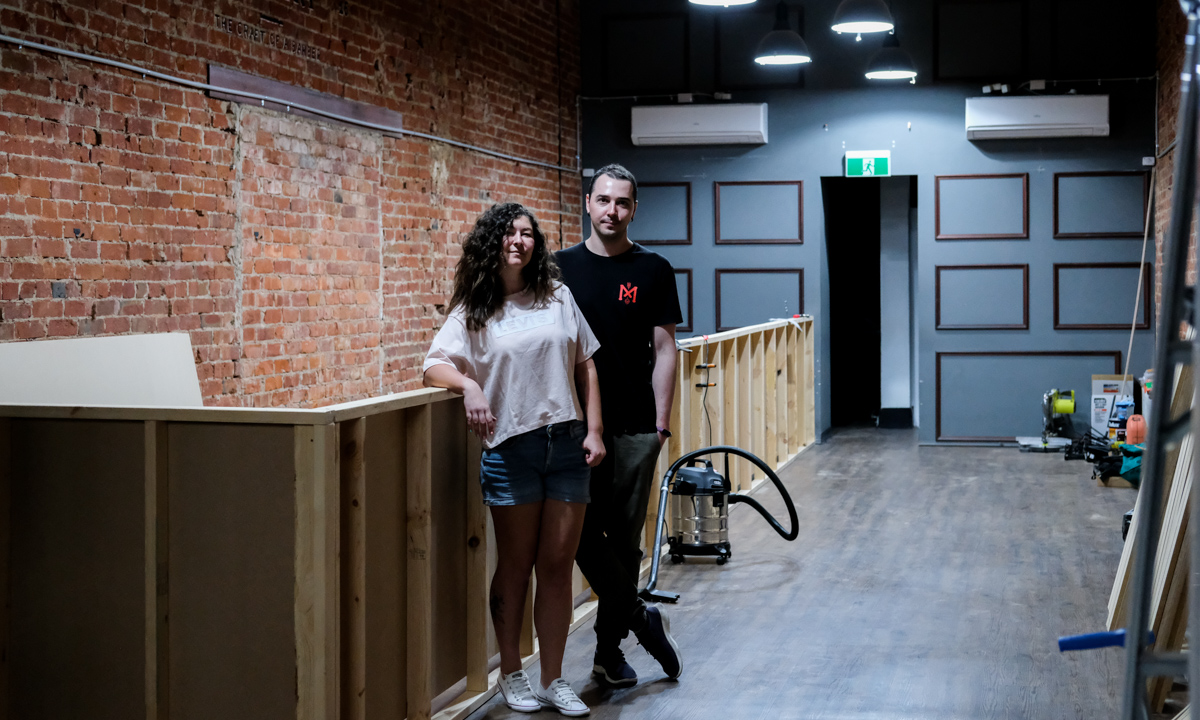 Marina and Roman in the new (work-in-progress) Suzie Wong

All of  Suzie Wong’s back bar will be moved across to the new site, and this new iteration of the venue will have a stronger whisky focus, with a list of classic whisky cocktails.

There will be tap beers also available, and a boilermaker menu. There will be a stronger roster of weekday activations, including masterclasses and tastings, and Marina has plans for jazz nights in the future.

The bar is 11 metres long and will also house a small kitchen. The food menu will be made up of charcuterie, cheese, dips and dumplings – a hit menu item from Red October.

“We’ll probably twist it a bit more to have different fillings. Obviously the staple ones as well, but something a bit more interesting, and maybe doing a dumpling of the week type of thing,” Marina says.

The new Suzie Wong will be split across two floors. The ground floor will be the main bar, and upstairs will be a lounge area. This upper level may be a reserved-seating-only space and will likely offer bottle service, but the finer details are yet to be locked in.

Currently, the space is a worksite, and Marina and Roman are still working out the exact number of patrons they’ll be permitted with COVID-safe practices in place. 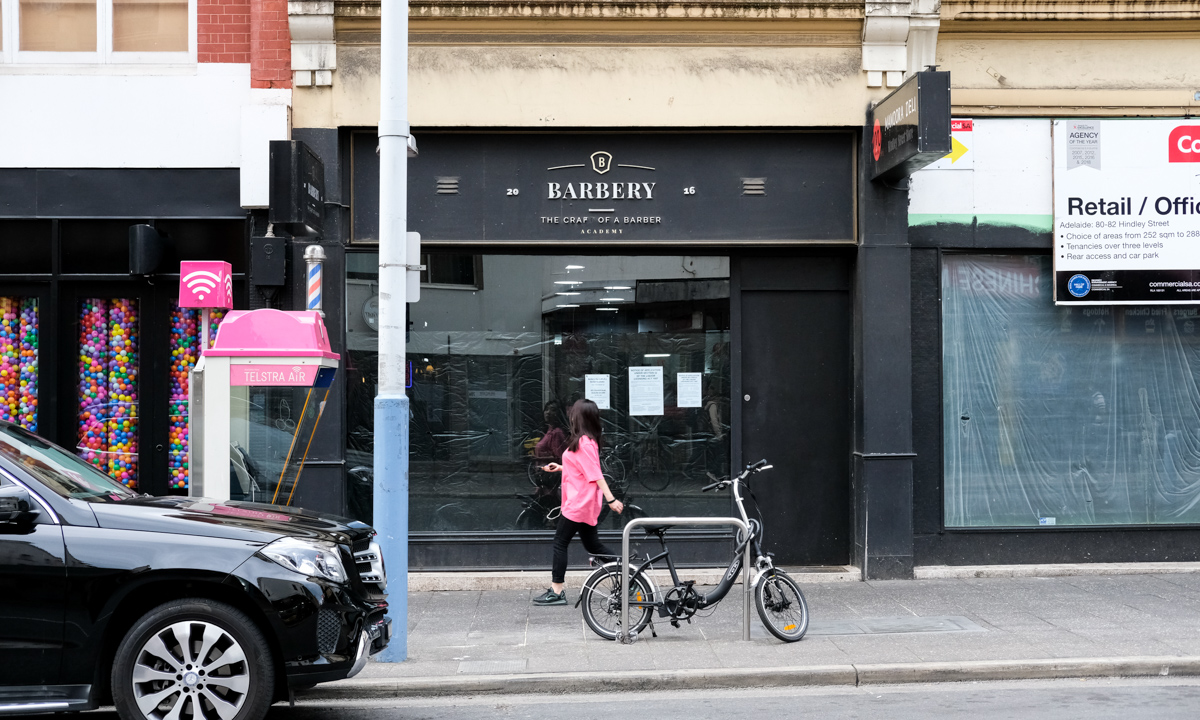 In spite of the story we’ve been told, Marina and Roman are in high spirits as they survey this new site with us. It’s been tough, but the experience of the last six months hasn’t left them broken.

“Can I say that we’re just from one shit puddle to another this year?” Marina laughs.

“There was so much going on. It was quite exciting to live through that and get out the other side still in one piece-ish.”

“It’s obviously not over yet. [But] compared to February, we’re definitely on the other side. There might be some other side after that,” Roman laughs.

And the experience has only solidified their love for the hospitality industry.

“We’ve seen quite a few of our regulars trying to support us, and that means that we mean something to them,” Marina says.

“Even not the venue itself, but the people working there. That was a really nice thing to learn.

“All of our team is just one family. It always used to be, but now it’s even stronger. And just supporting each other, it means a lot.

“And then people coming back, or new people coming in, you really try your best to make them happy… try to make everything special. Because we all had really shit times. And people who aren’t in hospitality had the same shit time. And they’re trying to wind down and have a good time, so thanks for choosing us for that.”

Red October’s final service will be on Saturday, 26 September. Get in while you can.