The seven-day lockdown has forced one CBD venue to cancel 1200 tickets and caused several major events to pause or postpone. One organiser has given up on holding a festival until the COVID-19 crisis is completely over. For many, lockdown is only compounding existing pain. 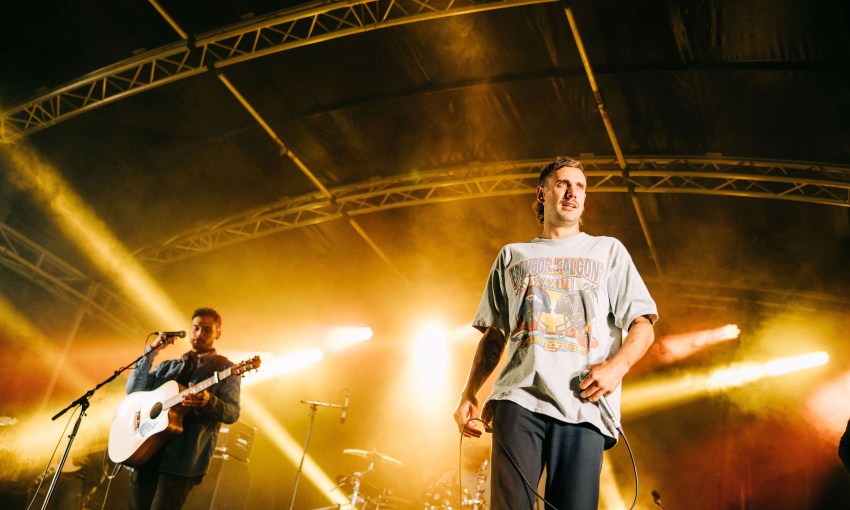 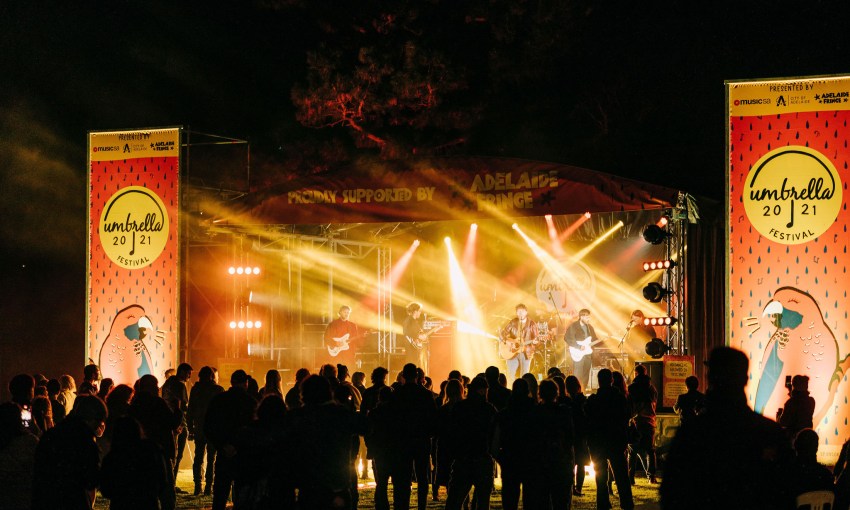 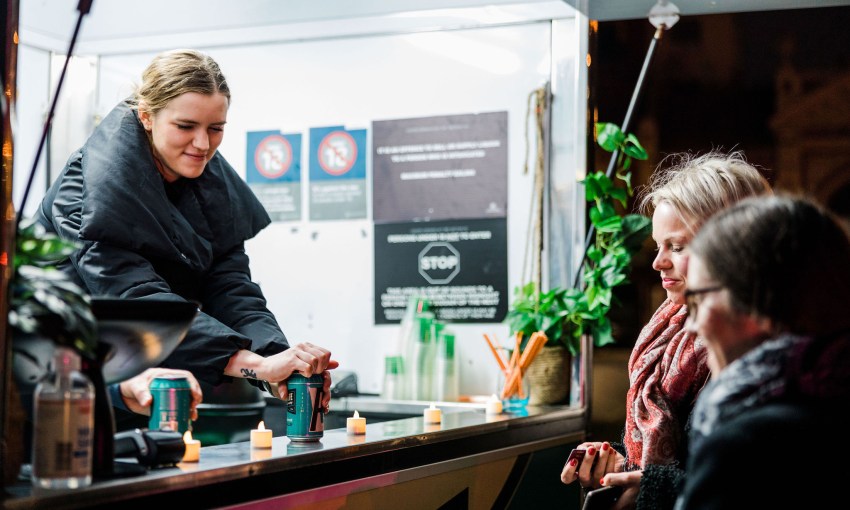 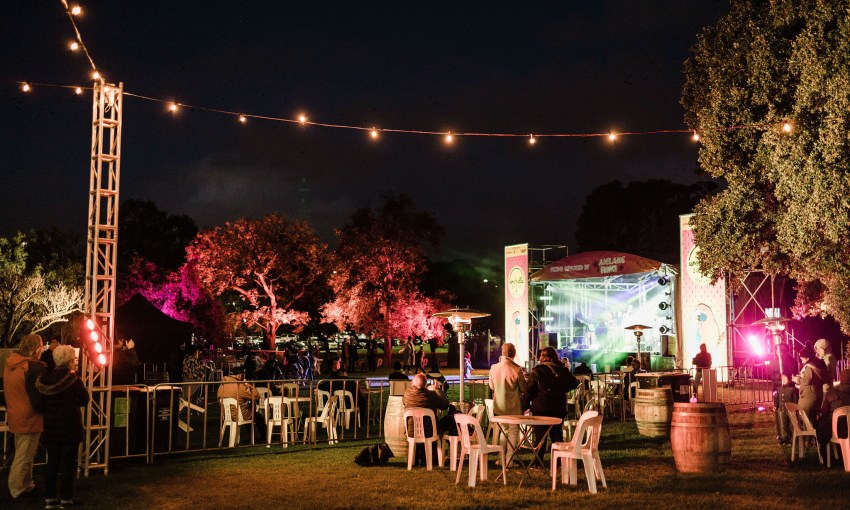 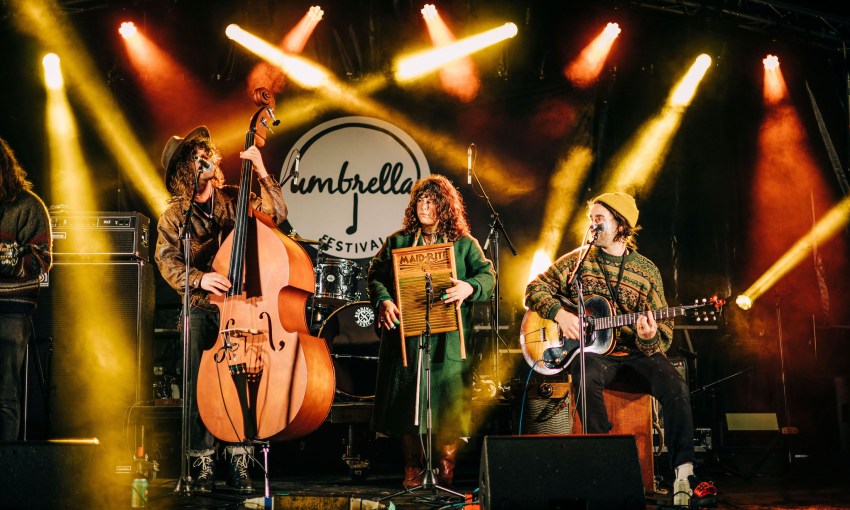 Within the span of 24 hours, Adelaide’s winter cultural calendar was this week hacked to pieces.

The injection of youthful art and music in Adelaide’s dreary winter months has been thwarted, thanks to another local outbreak of COVID-19.

On Monday, the Modbury cluster prompted level four restrictions in the state, and some public events were put on hold.

For the gigs left hanging in the balance, news of a lockdown being enforced from 6pm Tuesday, 20 July, saw organisers and artists opt to either cancel, pause or postpone gigs.

He tells CityMag the live arts community was already hurting prior to this week’s lockdown.

You can’t win. No matter what move you make, you’re losing.
—Craig Lock 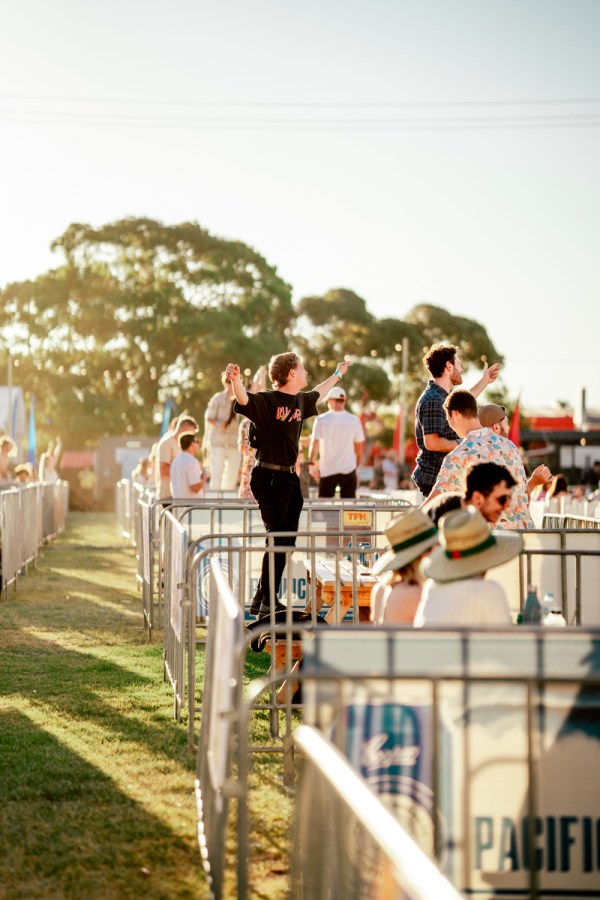 Despite Summer Sound Festival being a “success” – it won’t happen again. This picture: Saige Prime

“This is nothing. This is nothing new. This doesn’t even matter – we were already decimated before this even happened,” Craig says.

“If you’re a festival promoter and you’ve got an event in the market, like Illuminate or Beer & BBQ Festival, that’s an absolute disaster and I feel so bad for those people.”

Even Summer Sounds, which Craig says was a “successful” series of events, was not worth the stress and anxiety it took to put on, especially given its slim profit margin.

He says he wouldn’t consider running a similar event again.

Promoters and event coordinators like Craig need to be highly attuned to COVID-19 situation across the country, as outbreaks in other states are likely to have some effect on local operations.

Unsurprisingly, this is exhausting.

The calculations don’t stop there.

A date had been reserved for Five Four to hold a Spin Off event in 2021; however, this plan was recently abandoned.

Craig says Spin Off will not go ahead until COVID-19 is well and truly a thing of the past.

But being an events company that is not throwing events leaves you languishing financially.

“You’re either risking everything to try and stay alive and throw a gig, or you’re on life support, losing money every week,” he says.

“You can’t win. No matter what move you make, you’re losing.” 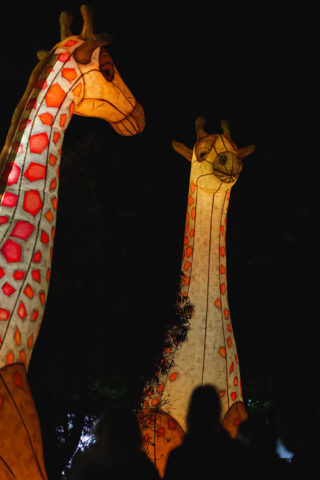 This was supposed to be the first full week of our new winter arts festival. Thinking of all the artists and arts workers who are grappling with cancelled events after so much careful planning https://t.co/Ulcdc1iwh5

In spite of an initial delay in its launch due to bad weather, the inaugural Illuminate Adelaide festival was able to kick off its program  last week, which was set to include immersive works and music performances.

However, Illuminate Adelaide co-founders and creative directors Lee Cumberlidge and Rachael Azzopardi announced this week that despite a strong opening weekend they would cancel seven days of performances due to the lockdown.

“We remain optimistic that we can shine the lights on Adelaide again,” a statement from the duo says.

A decision about the remainder of the program, originally scheduled to run until Sunday, 1 August, will be made after the seven-day lockdown.

We asked the directors to speak about the toll of the cancellation, but they did not respond to interview requests.

Hindley Street live music venue Jive was slated to participate in Illuminate Adelaide, as part of its Unsound collaboration.

Owner Tam Oakes says she’s cancelled 1200 tickets over the seven days of gigs, but she expects the “hangover” from this latest lockdown to remain much longer.

“The reality is we were already restricted with 75 per cent of our 200-punters capacity, and we’d already been losing gigs when touring bands couldn’t visit Adelaide,” she says.

“It’s been a really rough couple of months and I’m fearing at least a couple more. Any assurance of us being kicked out as leaseholders or getting any kind of assistance is gone.”

Tam says it’s been 18 months since the venue’s had stable income.

Although fans of the venue have previously pitched in to keep the venue from closing, she says she doesn’t feel comfortable asking again.

“I’d say for the last few months, at least one show a week we’ve lost, if not two or more. So we’ve been severely impacted,” she says.

“I was already at that point of trying to start begging someone somewhere for help again, and now everyone’s going to be begging and everyone’s suffering. It’s tough.”

It is another blow to artists, venues, all the crew and related staff in the music industry who are again not able to deliver live music performances.
—Anne Wiberg 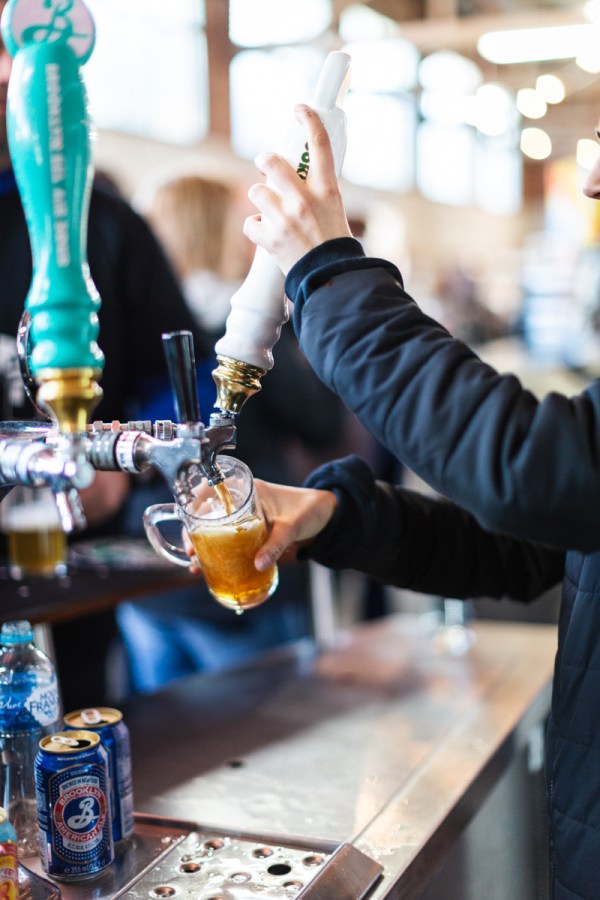 Not only does Beer and BBQ bill meat and pint proprieties: it usually has a stacked live music line-up. This picture: Andre Castellucci

Beer & BBQ Festival, which was set to happen at the Adelaide Showgrounds this weekend, has now been postponed until at least September.

The festival’s director, Gareth Lewis, says over the last five months the team have enforced as many “contingencies as possible” to ensure they could still deliver the festival in July.

Gareth has opted to postpone rather than cancel the event, but this still comes at a price.

He says the Beer & BBQ team “will be heavily lobbying the government… to provide immediate financial support for events, venues and their staff and contractors who have been forced to cancel, close or postpone with little warning and no safety net.”

Skye Walter is one half of alt-pop-punk two-piece Wing Defence, which was billed to perform at Beer & BBQ.

She says news the band can’t play live is “devastating”.

Similar to the experience of the event organisers, scrapped gigs are not a new phenomenon for the musician.

“I don’t even know the last time we played because things have been cancelled so often,” Skye says.

“We can’t really release music if our gigs are cancelled, and we don’t have any income. It’s been pretty hectic.”

Skye admits being worried about what long-term effects COVID-19 will have on the spirit of musicians and those employed in the late-night creative economy.

She hopes, despite the little government support, they don’t depart in droves.

We encourage everyone to continue to support their favourite SA venues and artists in ways that are possible.
—Kim Roberts 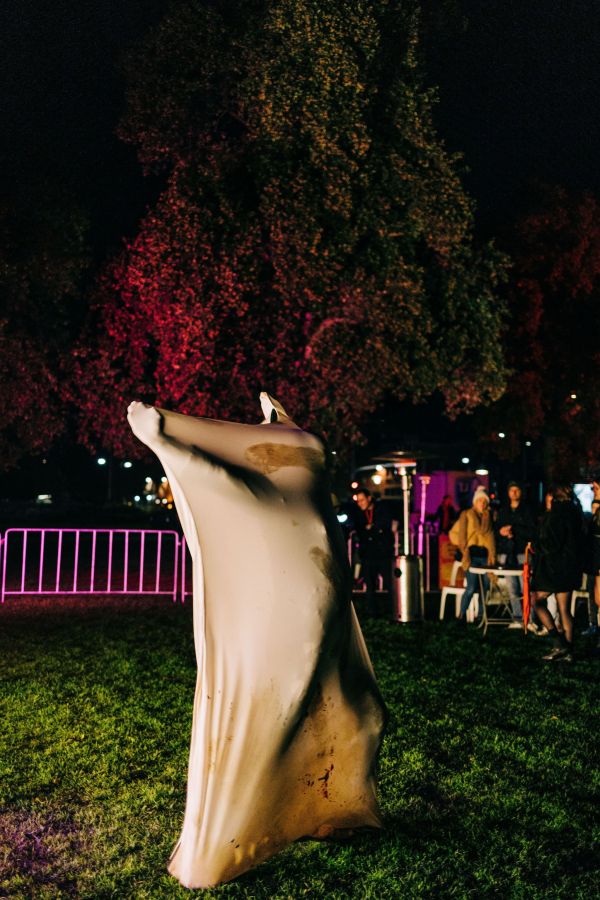 Umbrella Festival aims to give a platform to Adelaide’s best musical and artistic outfits. This picture: Samuel Graves

Open-access live music event Umbrella Festival, which is organised by not-for-profit Music SA, also pulled the plug on its gigs for the seven days of lockdown, meaning 80 gigs were either cancelled or postponed to a later date.

Music SA General Manager Kim Roberts says in a statement she regrets having to make the announcement, especially considering the festival did not go ahead last year.

But she echoes Illuminate Adelaide organisers by saying “safety is paramount”.

“In the meantime, we encourage everyone to continue to support their favourite SA venues and artists in ways that are possible, such as holding on to tickets for postponed events and buying band merch and music,” she says.

Music SA Chair Anne Wiberg added, “It is another blow to artists, venues, all the crew and related staff in the music industry who are again not able to deliver live music performances.”

For updated information on South Australia exposure sites, see SA Health’s contact tracing page. And for the latest reporting on coronavirus in South Australia and the Modbury outbreak, keep an eye on InDaily.