Sampling spirituality: How The Avalanches extend life through sound

One half of Australia’s most beloved and eclectic plunderphonic bands, The Avalanches, explains how music can contain snippets of a person's being, and why harnessing their own music in new ways for Illuminate Adelaide is extending the life of their art.

The proverbial death knell is a reference to the ringing of a church bell to announce someone has passed away.

In the opening moments of The Avalanche’s synth-pop ode to soul ‘Reflecting Light’, from their most recent album We Will Always Love You, a bell tolls, echoing something very different.

It rings with life.

“Robbie [Charter] has a church that’s right across the road from his apartment, and it’s like the last remaining Romanian Church outside of Romania,” explains one half of the electronic musical outfit, Tony Di Blasi, over the phone from his Melbourne home.

“Every morning at some time they ring, so Robbie ends up sticking his phone out the window and recording them.

“We always loved this idea that if you’re sampling something, or someone from the ‘40s… or someone who passed away many years ago, this spirit is living on through music and we’re harnessing it through music.”

The bell was recorded by Robbie, who was absent from this interview due to illness, during lockdown last year.

But this piece of COVID-19 history, layered with a 50-year-old vocal sample from folk chanteuse Vashti Bunyan, and fresh vocals from soul singer Sananda Maitreya, makes ‘Reflecting Light’ an aural combination of what once was and what now is.

With the song as time capsule, these poles-apart moments are squashed together, available to be relived every time you hit repeat. 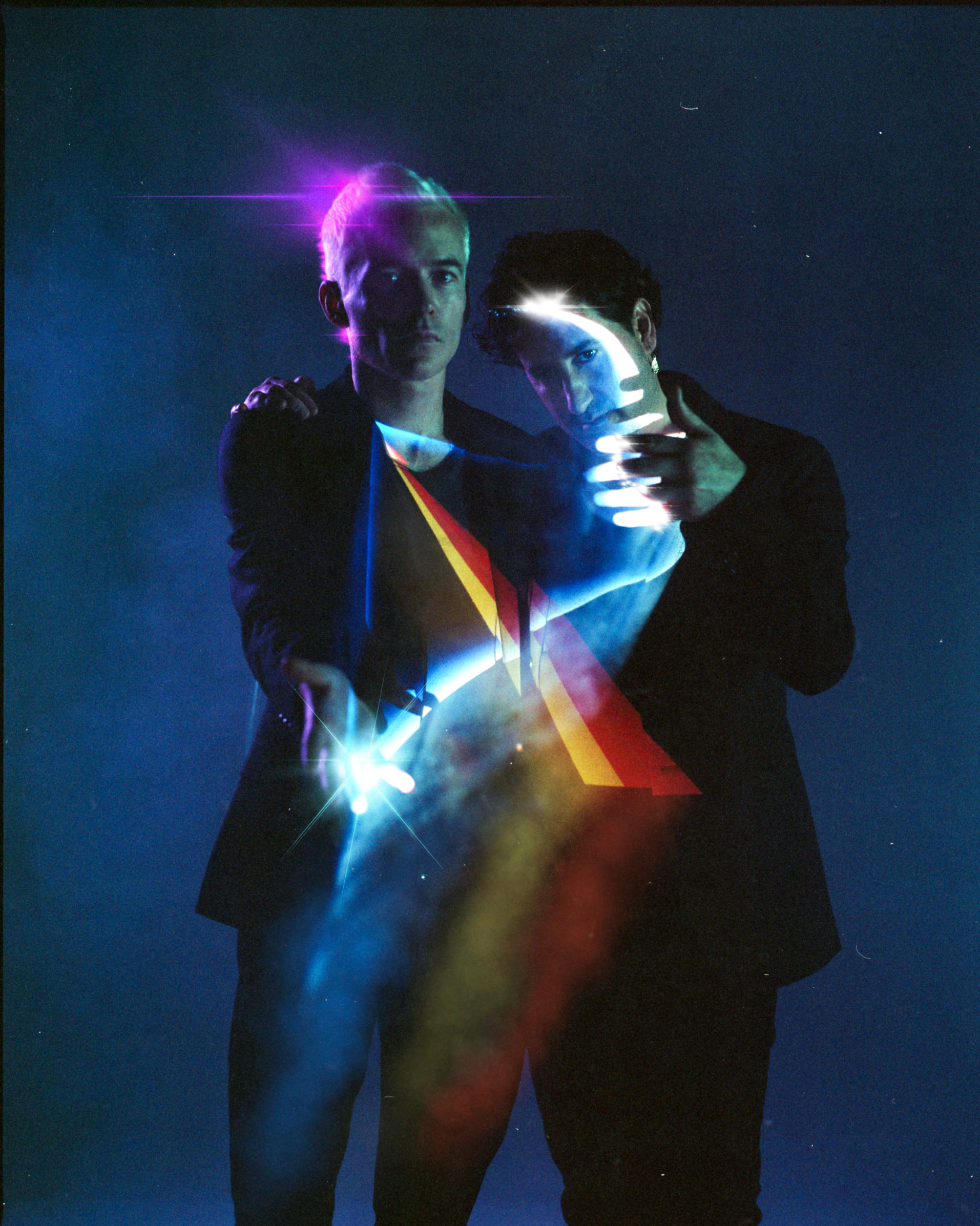 The Avalanches have been around for 20 years, starting out in Melbourne as a six-person musical outfit who changed musical monikers – such as Swinging Monkey Cocks and The Squid Hats – every time they performed live, up until they were signed.

When it came time to write a record, the members spent hours crate-digging in the city’s second-hand shops, searching for that one nugget of sound which would change the whole direction of a track.

Now just Robbie and Tony, The Avalanches have ‘made it’ in every sense of the phrase, with their award-winning music bridging the gap between rat-bag dance music lovers and hip-hop heads around the world.

But, like most artists, they want to do more.

“We both are quite spiritual people and we’re personally always trying to achieve inner growth,” Tony says.

“From this beautiful gospel music to ‘ecstasy music’ in Haçienda Club – it’s people on drugs, their hands in the air, which is kind of like a church in its own way.

“It’s somehow connected with these beautiful gospel choirs, and this rave culture and all that. It feels like there’s a connection.”

The Avalanches will expand on their artistry in Adelaide this year, with a residency and run of performances at Illuminate Adelaide, for the festival’s inaugural year.

Tony is particularly excited for the Adelaide Symphony Orchestra‘s performance of The Avalanche’s breakthrough 2000 LP Since I Left You – an 18-track record made from more than 3500 samples of long-forgotten lounge bands and Beatles covers, breathing new life into once-forgotten grooves.

Instead of their music being blasted through Funktion-One speakers in a nightclub, conductor Nicholas Buc will lead a team of classically trained musicians, in the Adelaide Entertainment Centre, through an orchestral arrangement, traversing songs like ‘Frontier Psychiatrist’ and ‘Electricity’.

The event will see audiences, and Robbie and Tony, experience the record in a totally new way.

With sampling, you’re taking different moments from different eras and different people. And everything they’re bringing together, it’s almost that it just shouldn’t be.
— Tony Di Blasi 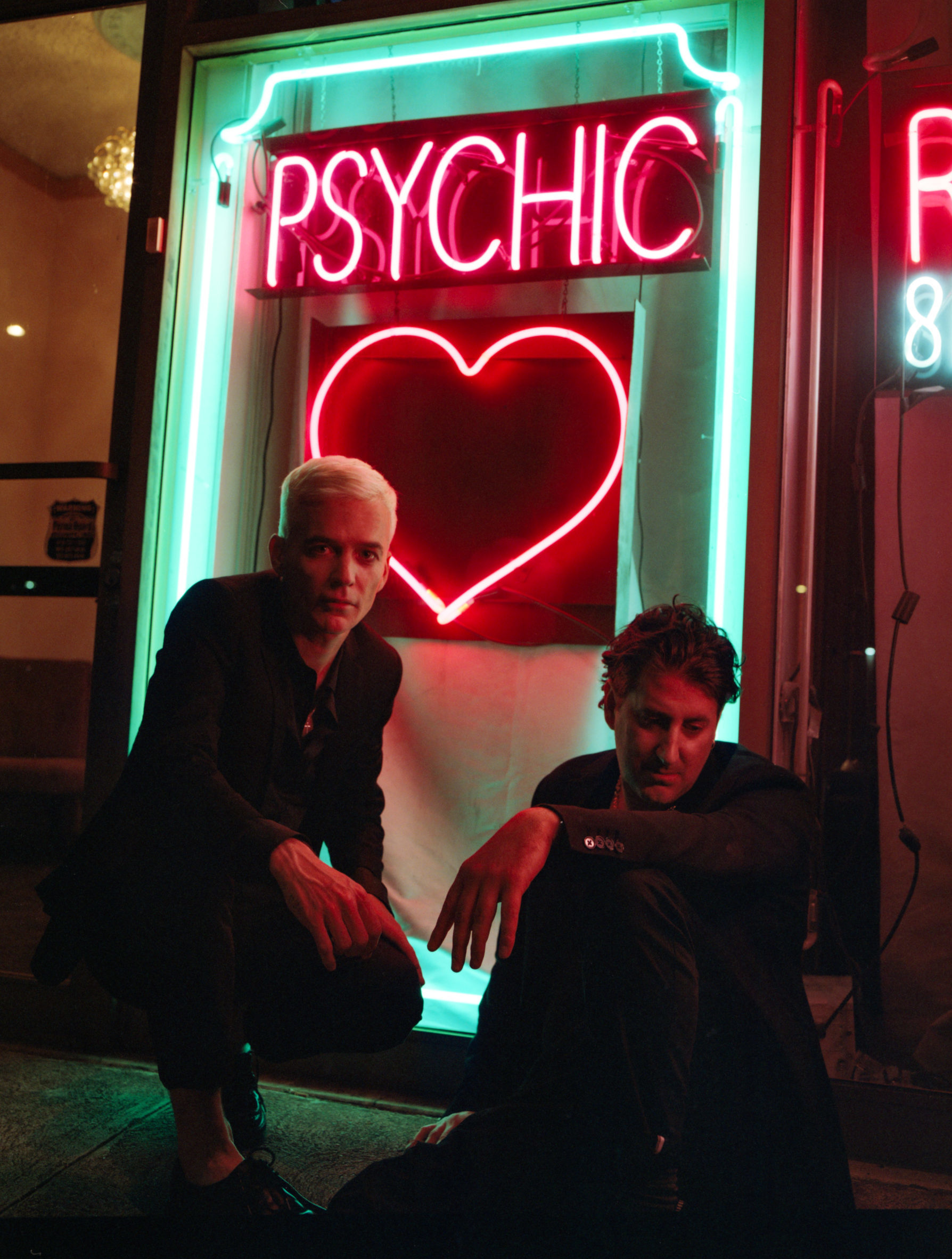 Tony’s expecting to feel “quite overwhelmed” with the experience, having had an extensive back-and-forth over email about the project with Nicholas.

He also says he feels indebted to the record and its fans for allowing him to be able to evolve this way as a musician, especially considering his roots.

“Back then [when making Since I Left You] we were just young and making music because it was fun and we were on the dole – and we never had these ambitions. It was very much living day-to-day,” Tony says.

“It’s pretty amazing that 20 years from when [Since I Left You] was released, we’re still out there and doing our thing and are able to have these amazing opportunities.

“We never take that for granted.”

Despite being “older, wiser” and calmer – and even admitting he doesn’t recognise the “bravado” kid he was when The Avalanches broke onto the musical scene at the turn of the century – he would be open to some spirited live improvisation, if the classically trained musicians felt so inclined.

The Avalanches’ first two releases, Since I Left You and Wildflower (2016) were dripping with samples because, Tony jokes, the pair were “being bad musicians” and coasting off the talents of others.

Their approach to music-making for last year’s We Will Always Love You was different.

The album sleeve features a long list of well-known contemporary (and alive) artists, featuring on dizzying, expansive and introspective tracks, such as Dev Hynes (aka Blood Orange) and Jamie XX on ‘Wherever You Go’.

“Wildflower took 16 years, and [this time] we had to make something really quick,” Tony explains of the latest work.

“So how about we just get geniuses to write the top line? People we really love and it’ll make it a lot easier.

“And it’s so much fun working with people like, you know, Perry Farrell and Tricky and Leon Bridges, and the list goes on.”

But they didn’t totally ditch sampling.

Sampling for We Will Love You, on the other hand, was reinvigorated and mixed intuitively.

Sampling will always resonate with audiences, Tony explains, because it gives off a “collage” effect of mismatched sounds splintered together, and shimmers in nostalgia.

With the Adelaide Symphony Orchestra breathing new life into The Avalanches’ 20-year-old body of work, there is an element of the musicians’ own approach being replicated in a full-circle way.

“With sampling, you’re taking different moments from different eras and different people,” he says. “And everything they’re bringing together, it’s almost it just shouldn’t be.”

Combined with visual component of Illuminate Adelaide’s light-focussed festival, and the ASO and The Avalanches’ show will be essentially elemental.

“Everything is made up of music and light basically – and sound and light is such a big part of the whole universe.” 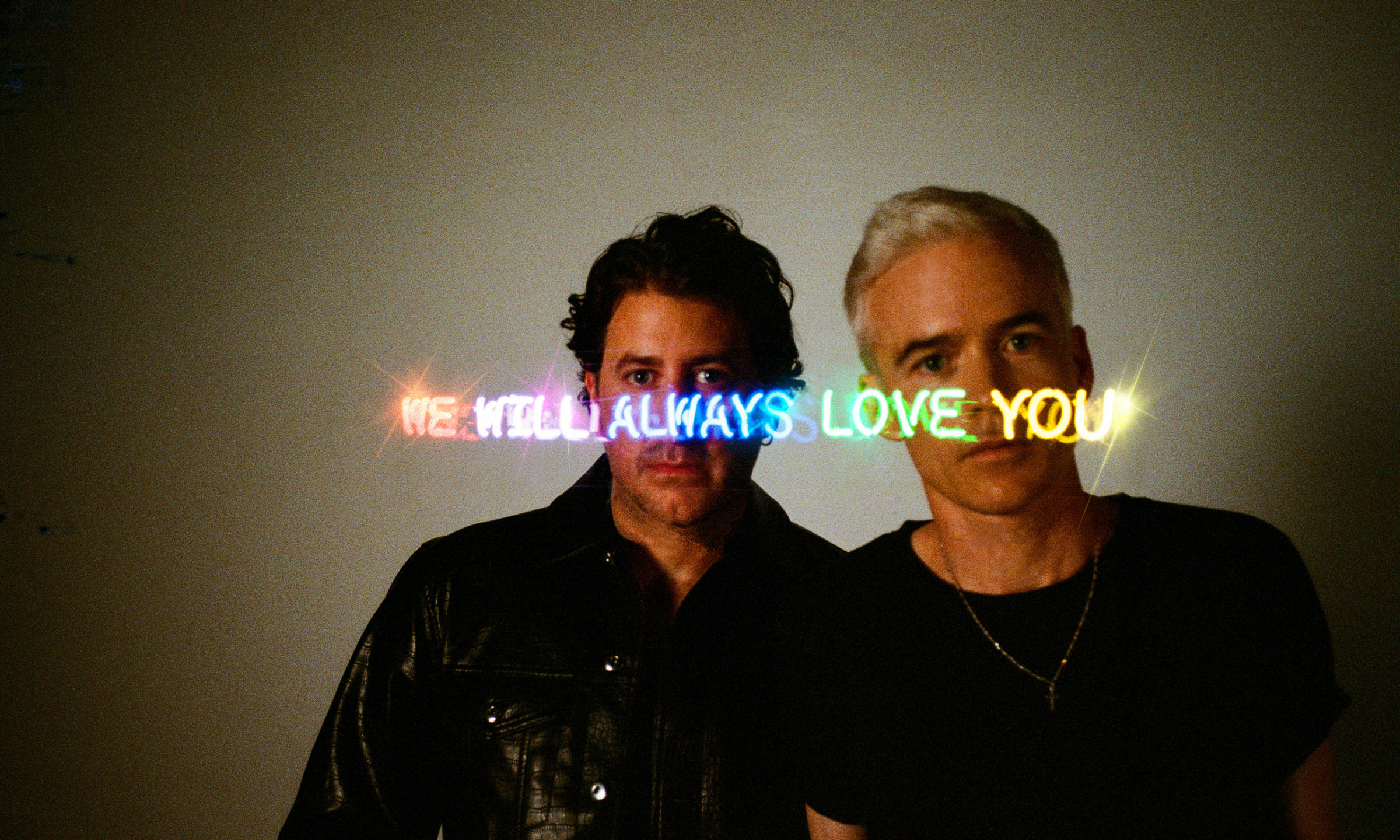