Summer Sounds is a music festival for a COVID-safe world

With private pods for up to six guests and drinking and dancing permitted, the month-long Summer Sounds Festival demonstrates the music industry’s ability to evolve. 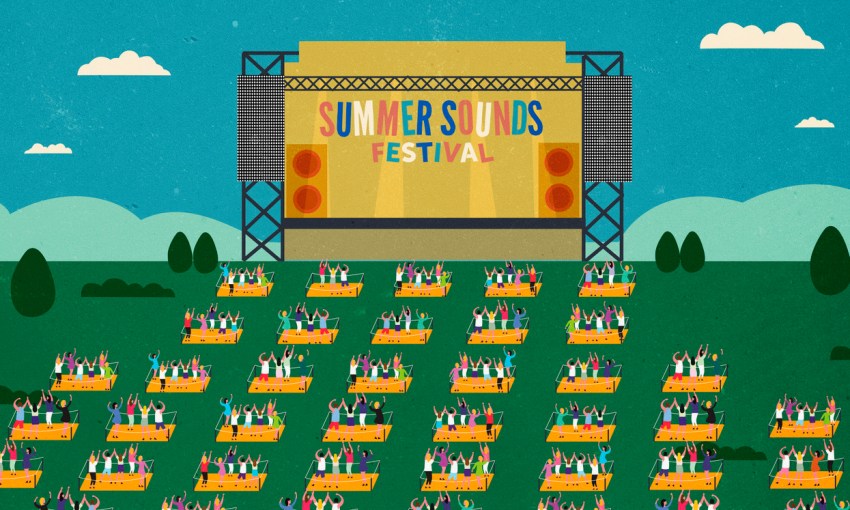 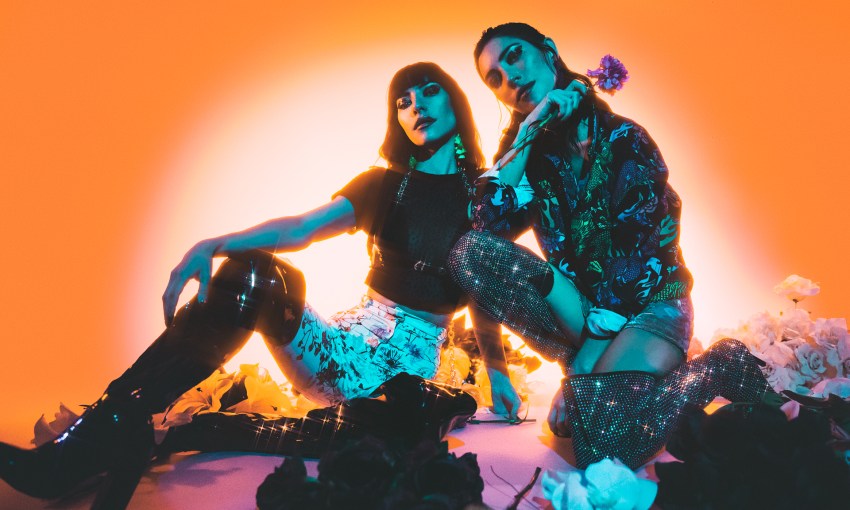 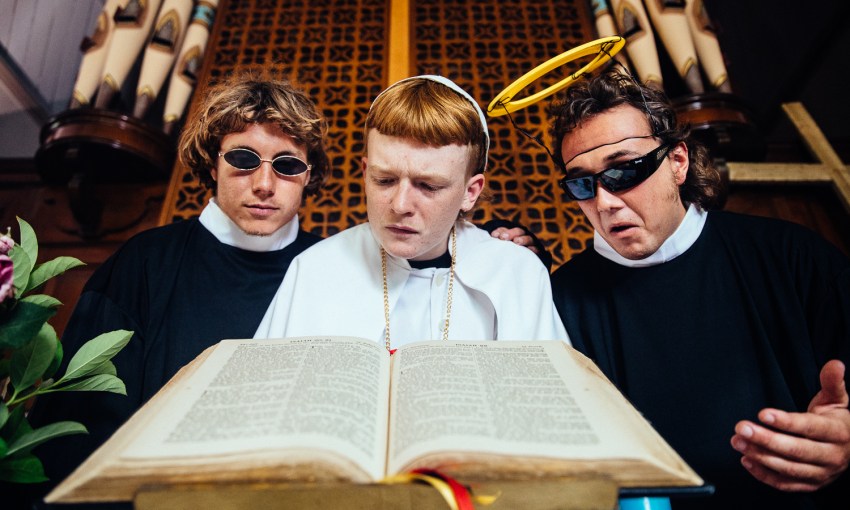 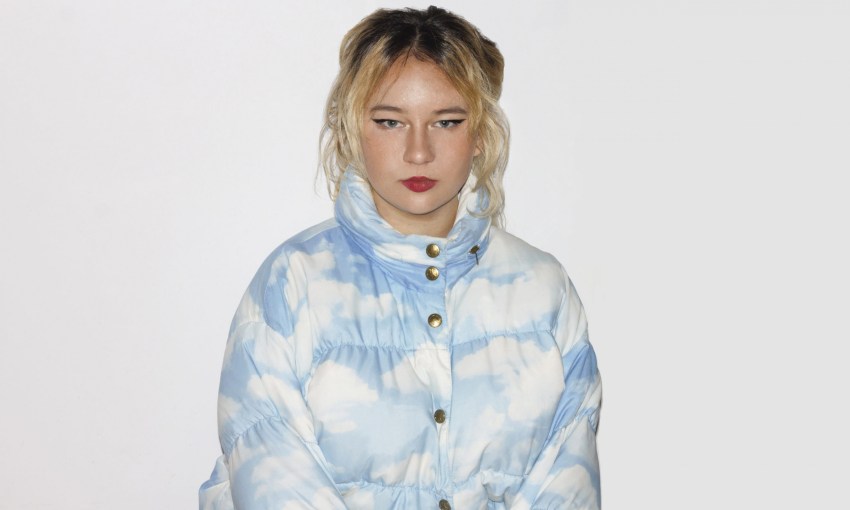 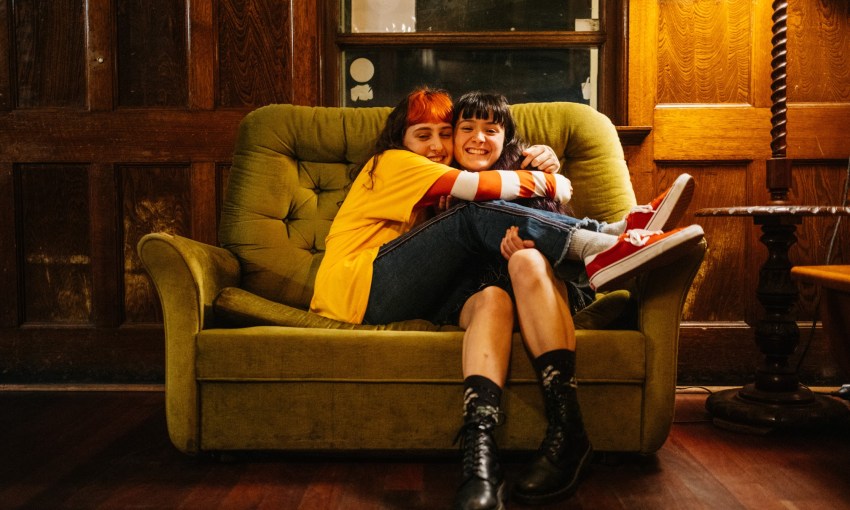 Coming into 2020, nobody could’ve picked the success of a music festival would be contingent on a government department approving of the event’s health precautions.

This has been the reality for the music industry for the the last nine months, with large festivals cancelled to limit the spread of COVID-19.

The music industry has proved to be nimble over this time, and one festival has risen from the chaos to prove it can’t be knocked back.

With the crowd separated into secure pods and a drinks delivery service running in place of a bar, Summer Sounds boasts a music festival reimagined.

“We’re offering something that’s never been done before, and we don’t know how people are going to react to it,” says co-founder of Five Four Entertainment, Craig Lock, who has worked with Adelaide promotion company Groove Events and Sydney company Secret Sounds Touring to produce the series.

“We really wanted to do something, and we haven’t done anything for a very long time. I guess through everybody’s ingenuity, and desperation to get back to work and do things again, we’ve all bound together and made it work so that everyone can hopefully win.”

Instead of buying a single ticket to Summer Sounds, punters must purchase access to one of the event’s 400 pods for an evening.

The pods are small, roped off, and spaced 1.5 metres apart. Each pod can accomodate between four and six ticket holders, and features seats and an esky full of drinks. There are gold- and silver-status pods, which vary in price depending on distance from the stage and the drinks on offer.

Most importantly, drinking and dancing within the pods is permitted.

To make Summer Sounds even more COVID-safe, entry to the event will be staggered, so as to limit the interaction between strangers.

Craig says once he got the festival series over the line with SA Health, he felt “excited” and “extremely scared”.

“It’s kind of really a nervous situation for everyone.”

Five Four Entertainment’s bread and butter is organising 20,000-people music festivals, such as Laneway and Spin Off. 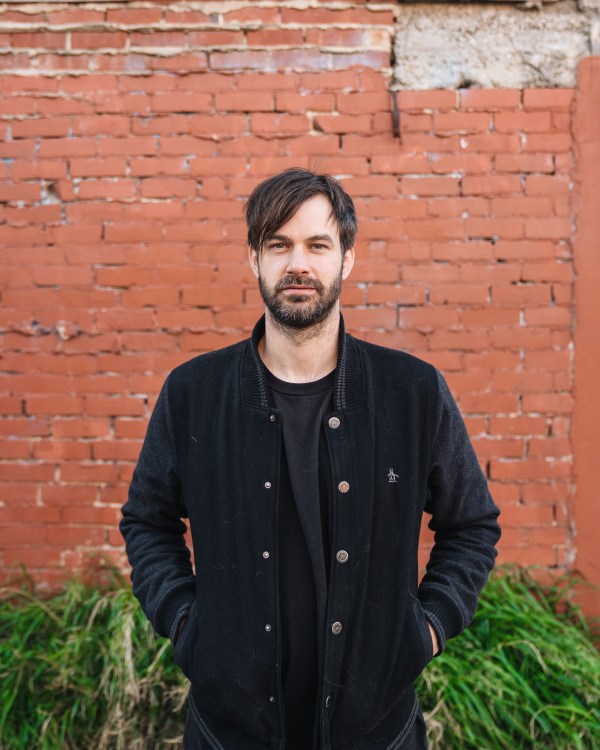 “I hope that we do this and it works and it goes well, but ultimately, I really hope that we just go back to doing events as they were in the past,” Craig Lock says.

Although Summer Sounds will cater to roughly 2,000 people – comparable to a gig at the Thebarton Theatre – the risks are immense and complex due to operating amid the unpredictable throes of a pandemic.

“We’re very confident in putting on the event, but I guess our only concern is we can’t control COVID,” he says.

The possibilities of South Australians being vaccinated and the COVID-19 restrictions being wound-back have both been considered.

“My guess is that the government will be very cautious in removing restrictions, so I don’t really see a world wherein January we’re like, ‘Why are we running this weird pod festival? We could have just run it how we wanted to,’” Craig says.

“If that was the case, there’s nothing stopping us from just not building the pods inside the site and just having a normal gig. It’s very easy to pivot back to a normal event if that is the case, but I don’t see a world where that happens, to be honest.”

The lineup is a mixed bill; at one end there is the ’00s-era Australian boy band Human Nature, and at the other, contemporary indie five-piece Ball Park Music.

Craig says this was done on purpose to ensure the viability of the festival, and because of its month-long lifespan.

“We’re trying to cover a broader spectrum of artists than what we would normally work with,” he says.

There are definite benefits to a pod festival: there are no crazy lines to get to the bar, and everyone can dance without fear of being moshed up against by sweaty strangers.

Bu Craig admits he doesn’t want to run an event in this format. He would much rather the good old days of long lines and sweaty punters.

“I’d like to just go back to what we were doing previously because it’s much easier and it just makes a lot more sense,” Craig says.

“I hope that we do this and it works and it goes well, but ultimately, I really hope that we just go back to doing events as they were in the past.