On sale from 9am on Friday, there's one last chance to snap up tickets to see Childish Gambino, Catfish and The Bottlemen, Wolf Alice, Ball Park Music, Towns, et al. all from the comfort of your own city.

The 2019 edition of Spin Off sold out in just two weeks – an almost unimaginable feat in our beloved, last-minute-ticket-purchasing city – or so we thought.

The festival has just announced another final – and, they stress, limited – run of tickets to Spin Off 2019, happening Friday, 19 July at the Adelaide Showground.

Spin Off was founded to bring the best of Splendour in the Grass to Adelaide, and has expanded to include some exclusive acts of its own. 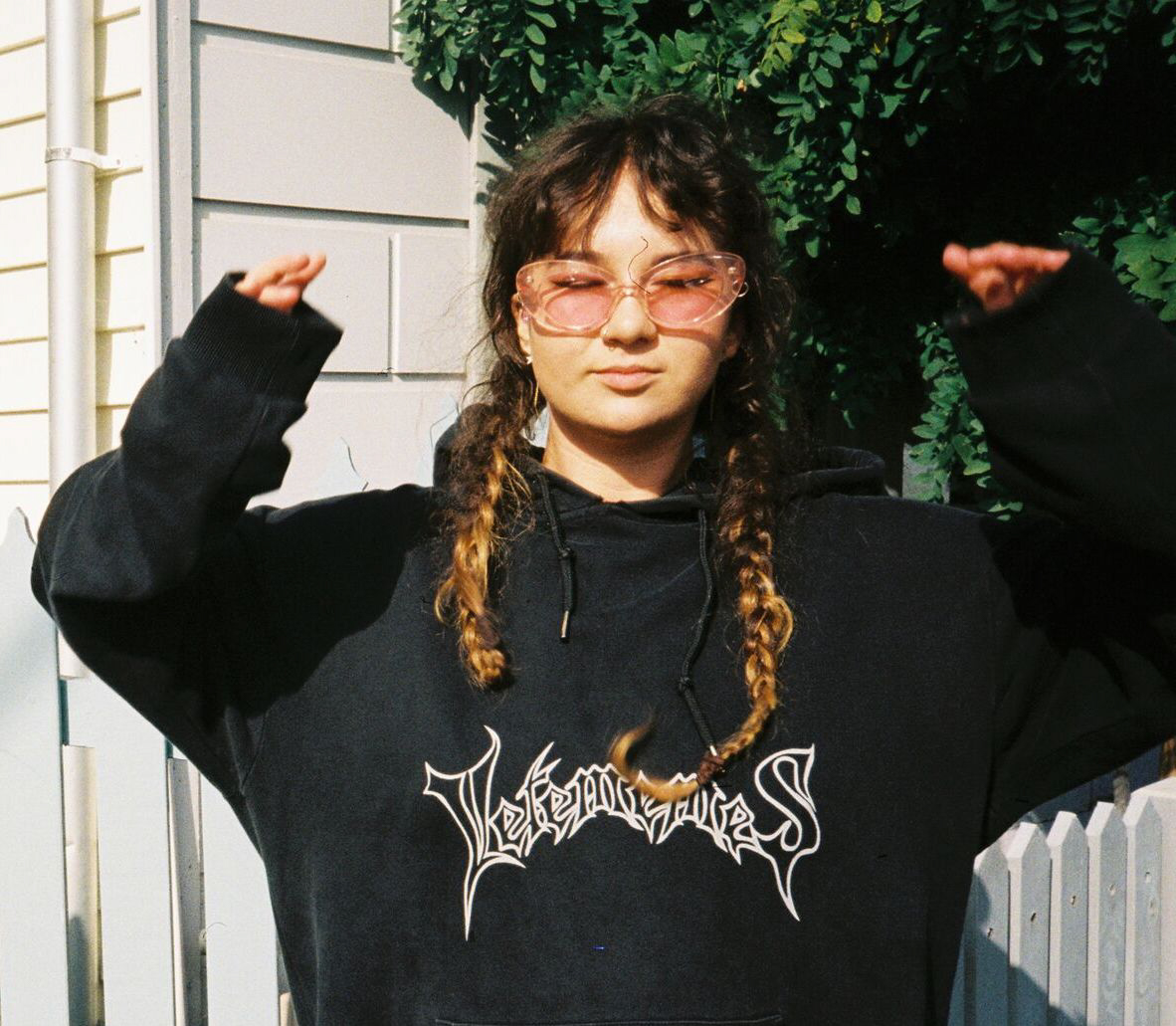 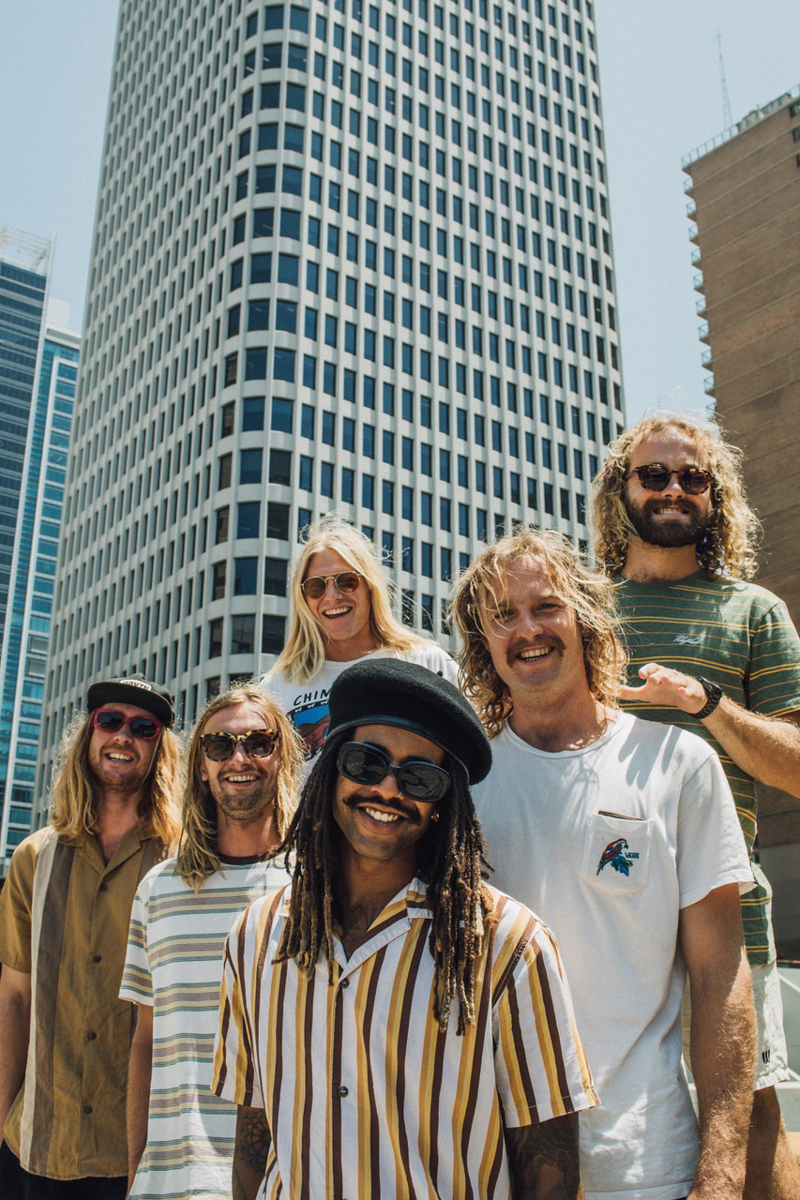 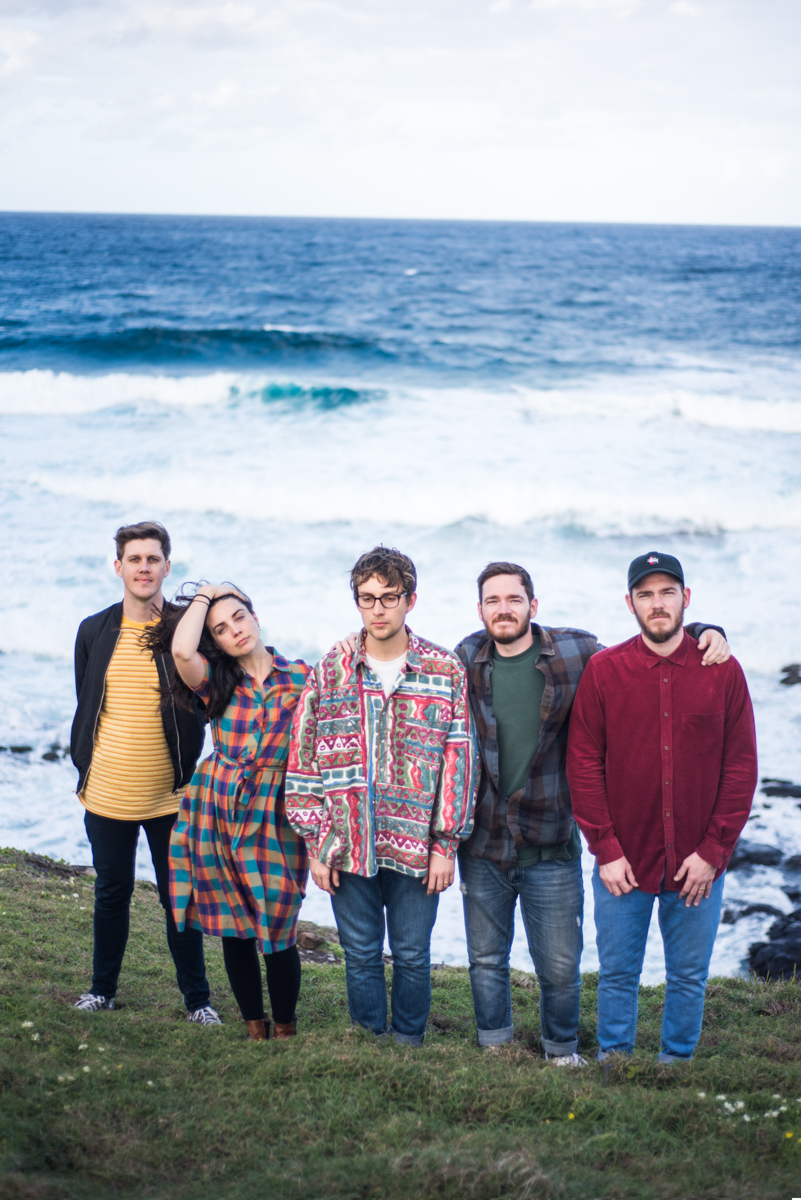 Unearthed winners Towns iare and indie rock duo who recently released their debut single I Don’t Mind from their sophomore EP Television, “adding their unique flavour to the Adelaide scene with an impressive live show and all-round good-time vibes,” so says the Spin Off team.

The additional tickets will go on sale at 9am ACST on Friday, 27 June. You can jump on the Moshtix waitlist here.