Some art is bad 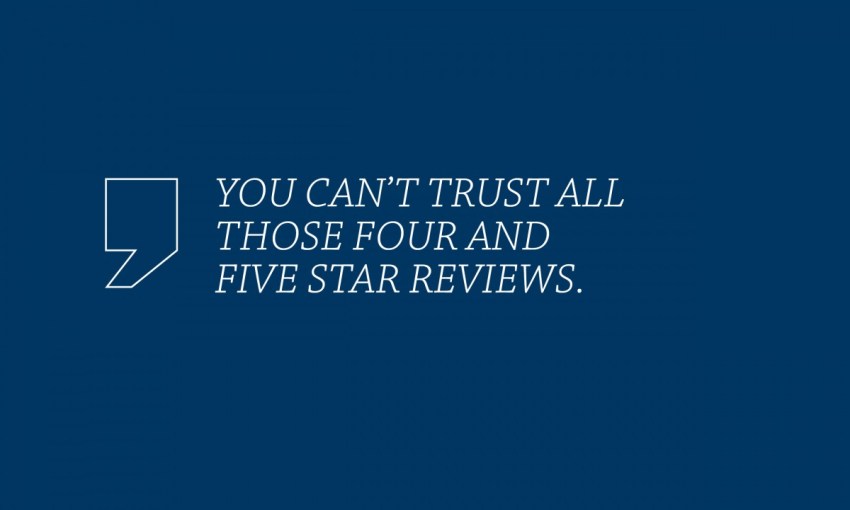 Tuesday night, when the audience at Her Majesty’s Theatre rose to its feet and clapped and cheered and strained toward the stage, was one of those occasions. 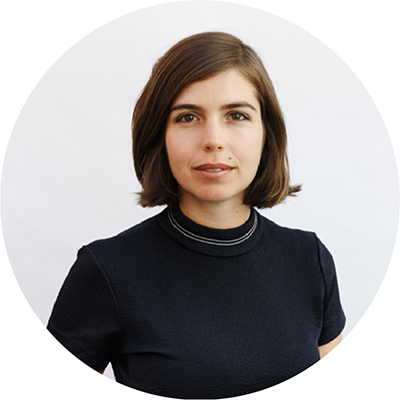 Farrin Foster is founding editor of CityMag and City Standard. She has seen a lot of art in the last few weeks.

The hundreds of people who saw Spinifex Gum, I realised, were all united in their joy and grief and reflection, and – importantly – in deep respect for the members of Marliya, the extraordinary Indigenous girls’ choir at the centre of the work.

If it weren’t for the communal force of understanding sweeping that particular audience, though, the Spinifex Gum standing ovation could easily have been confused as on par with another that happened a few nights before.

After four and a half hours of Shakespeare-inspired Machiavellian posturing in Kings of War, that audience, too, got to its feet. And after the theatrical adaptation of the Iliad that is Memorial, there was at least a partial standing ovation. Similarly, as seemingly tons of feathers fell from the sky each night at WOMADelaide, tons of people pulled out their phones to give a special, 2018 kind of standing ovation via social media.

But these other works were not as good as Spinifex Gum. Nor were they as good as the other two highlight moments of my festival season – the searing, harsh, and wonderful Thyestes and Thundercat’s transcendent Womad set.

In reality, many of the works I saw weren’t good at all.

They were not relevant to the audience, they lacked emotional impact, they were – in the case of Womad’s feathers (aka Gratte Ciel’s Place des Anges) highly superficial. One show – Stalin’s Piano – featured a video projection that was so under-produced it would have been embarrassing even if presented in a high school media class.

There were things to love in each of these not-very-good shows – great staging, outstanding acting, or singular beautiful moments – but as a whole these works didn’t help the audience understand or feel something important. And that is what great art should do – it should be revelatory, powerful, and highly engaging.

And, of course, not every show will be excellent. But giving average or bad art too much credit is a problem.

It’s a problem because it puts audiences off. Young people or inexperienced art attendees taking a punt on something different will never become life-long art audiences if they see something terrible and then read the next day that a reviewer says it’s excellent. They will understandably think that live art is drab and un-affecting or awkward and boring even at its supposed best, and they will understandably go see a movie or watch something on Netflix instead of spending $60 to feel disaffected at the theatre again.

The media’s propensity to be generous with reviews is tied up in layers of complication. In Adelaide, there’s a cosy relationship between publicists and journos (CityMag is not immune from this, but thankfully we don’t write reviews), and nobody wants to make a friend’s job harder by panning a show. Even when there’s no personal connection, there’s the fact that festivals give the media free tickets, and often there’s a perceived pressure to offer positive coverage in return.

Then, importantly, there’s the long, slow, and largely un-noticed death of the professional critic. As the media business model has been stripped, so – too – has the pay packet of the professional arts writer. Instead of critics, most reviews are now written by armies of everyday people who are interested in art and paid little or nothing for their efforts. These people have valid, important opinions about the works, but it is – of course – harder for an occasional, unpaid review writer to have enough  confidence in their own position to say something is bad. They also don’t have the privilege of having spent much of their life experiencing works of art (they’re too busy doing the job they actually get paid for) and so don’t always have the opportunity to understand a work in comparison with a vast array of others.

So often, this kindness, I think, is borne of trust. We trust that if something has been programmed into a festival or well-reviewed, then it’s good. We suppose that we’re the problem – we just aren’t smart enough to grasp the art fully, or not educated enough to understand its nuances. So we say nice things, because we trust that someone else’s opinion is more valid than our own thoughts about a show.

And – as an audience – we don’t necessarily see much world-class theatre or dance or visual art outside of festival season, a reality that further undermines our ability to express an opinion.

But whether a show meant something to you is actually the only thing that matters.

If we don’t create a culture where audiences and reviewers feel entitled to say what they really think, the important works – the Spinifex Gums, the Thyestes, the Thundercats – they will remain all too rare.

And the average will prevail.