From sleeping in his car to investing $50K in his business

Jarrad Sharrock, of Monday's Coffee Store, has lived a life in his 25 years. 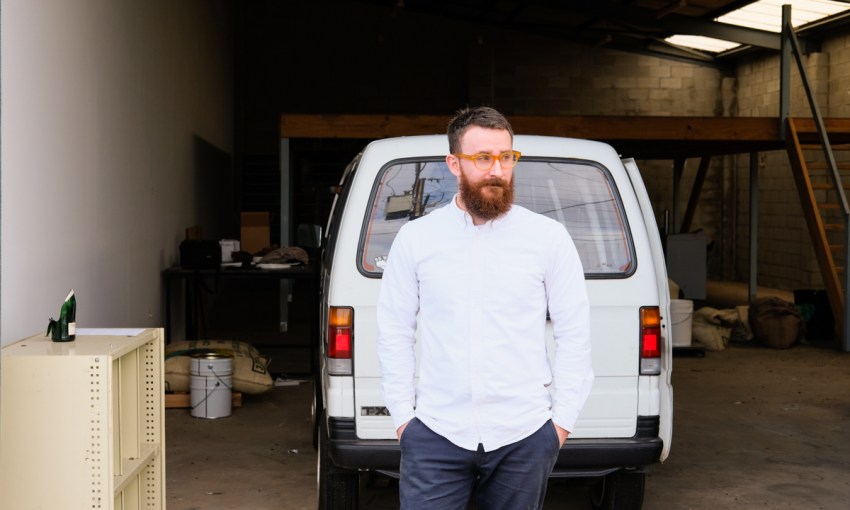 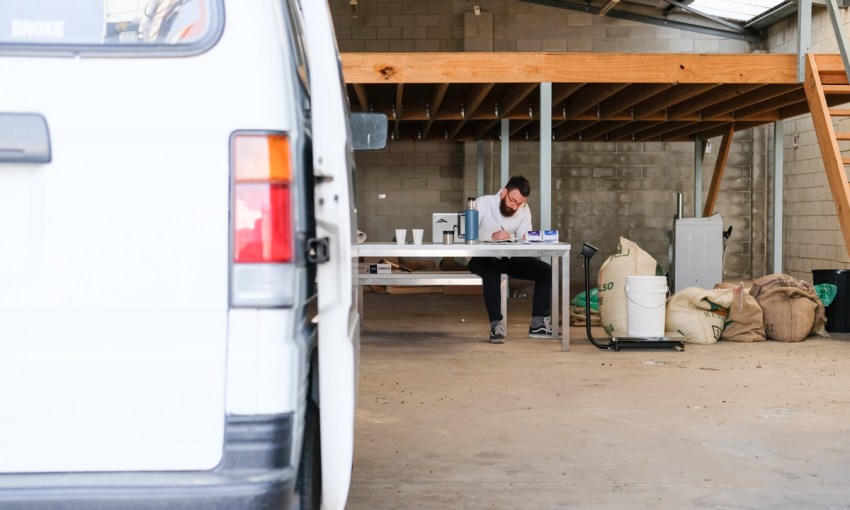 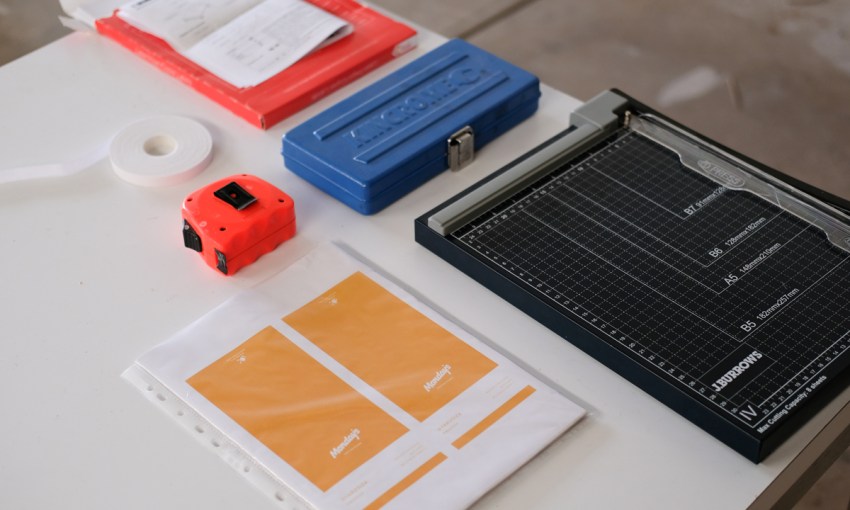 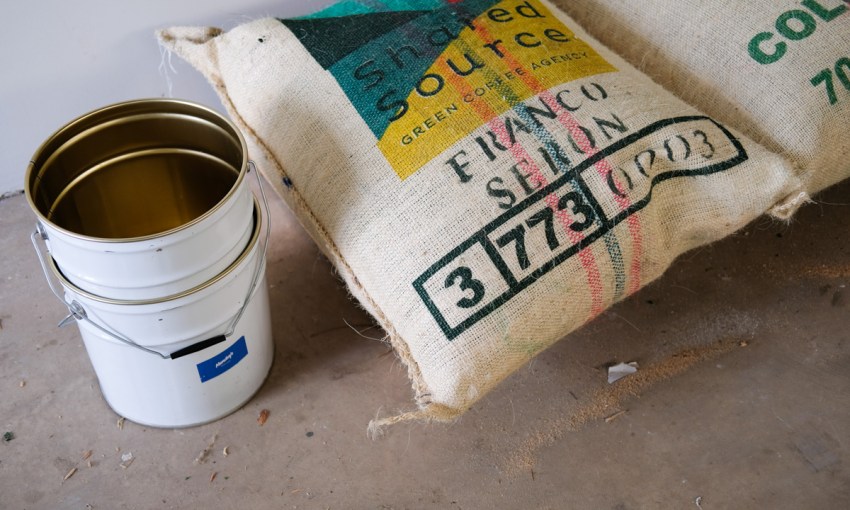 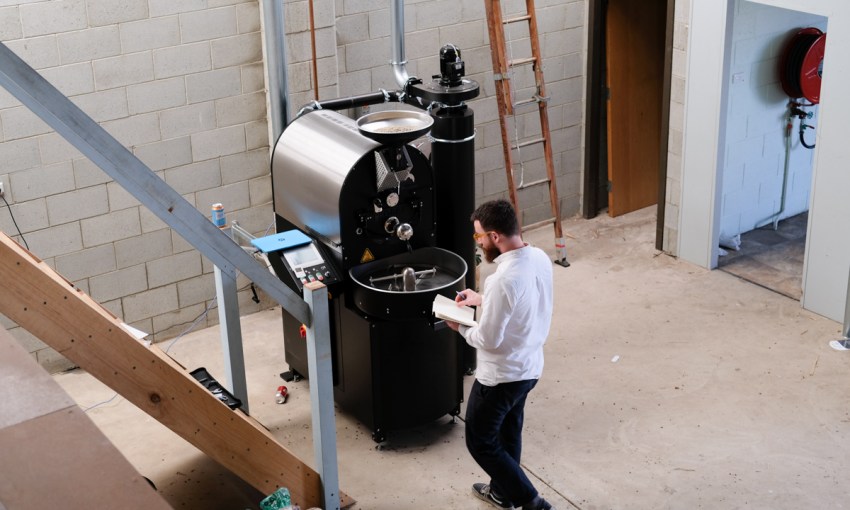 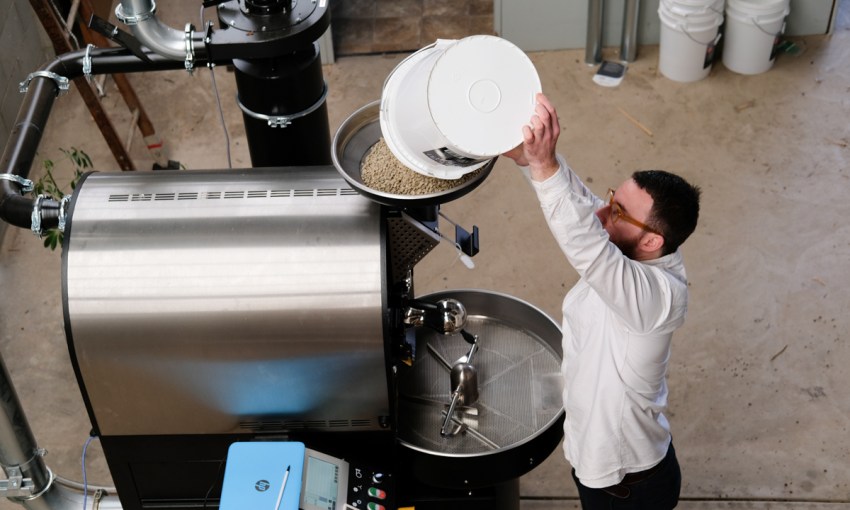 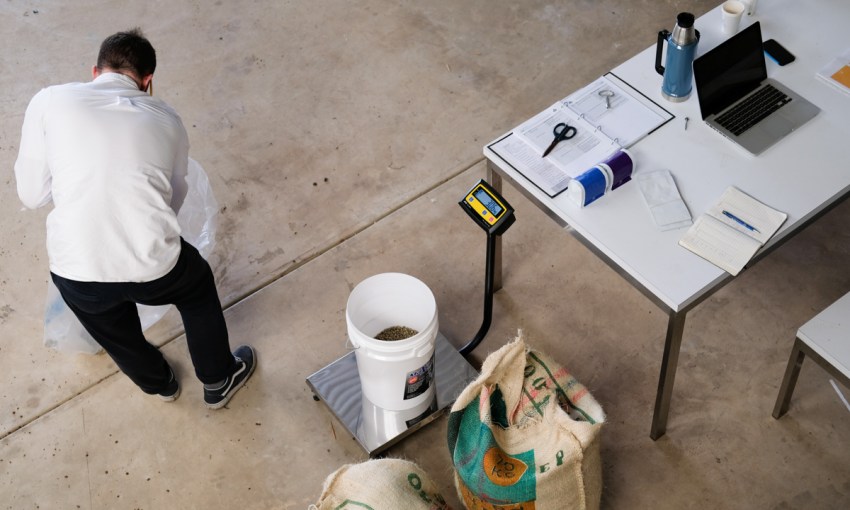 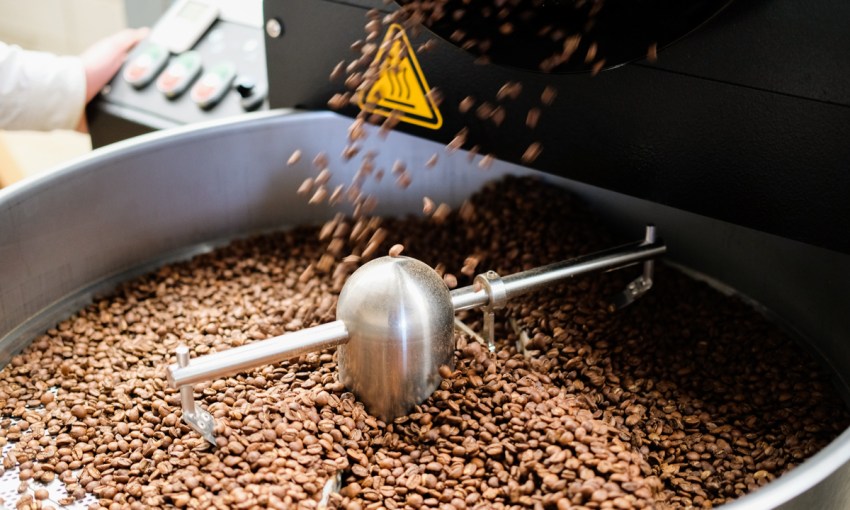 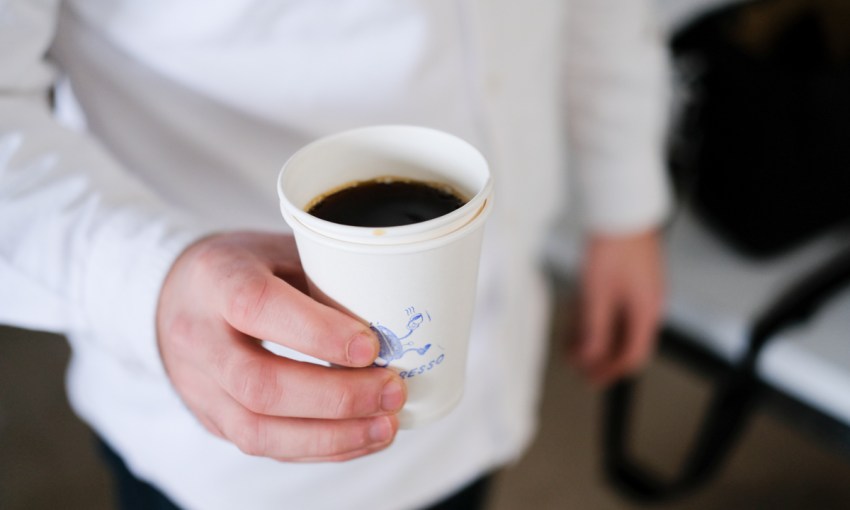 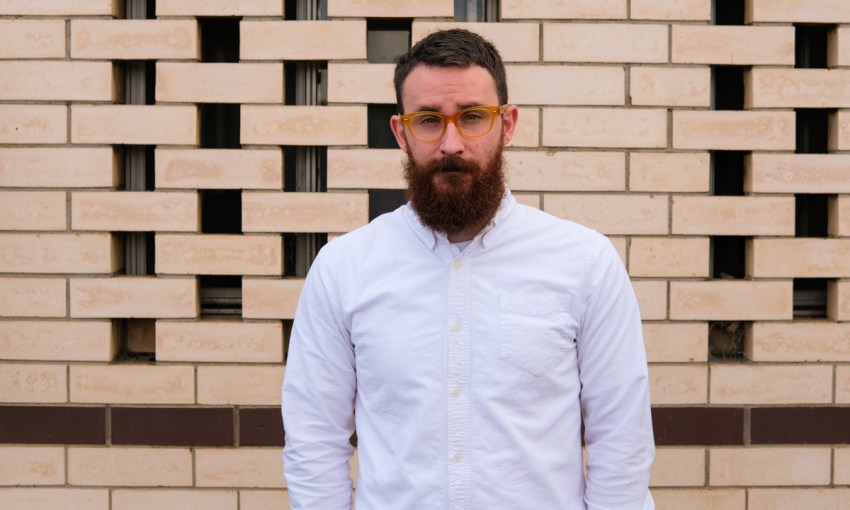 “I was an accountant. I was working for the Government. They had some funding cut and I was told that I should either go back to work full time or go to Uni full time,” says owner of Monday’s Coffee Store – Jarrad Sharrock.

Then, aged 20, Jarrad’s indecision about whether to plunge further into work or go back to school led him into a period where he was living from his car.

“It was a bit tense because I didn’t give [my employer] a decision and then, one morning, they pulled me into the office and handed me a cheque for the rest of my contract – and requested that I leave now,” says Jarrad.

“So I was like, ‘Okay – Bye!’ It was a lot of money for someone of that age. So I naturally spent it all on a car and about three months later ended up living in that car because I couldn’t pay my rent anymore.”

I ended up living in some old lady’s rumpus room… my Aunty’s husband’s aunty. 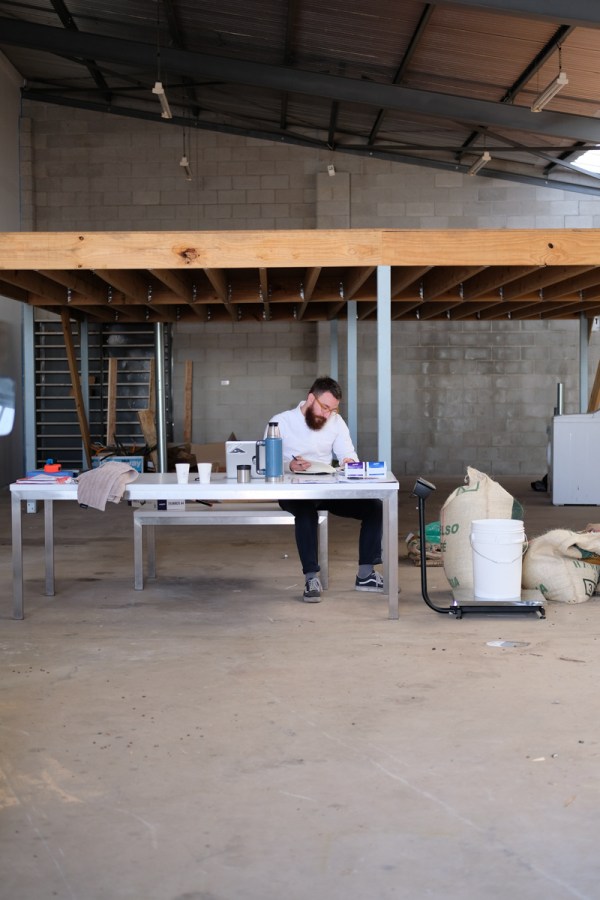 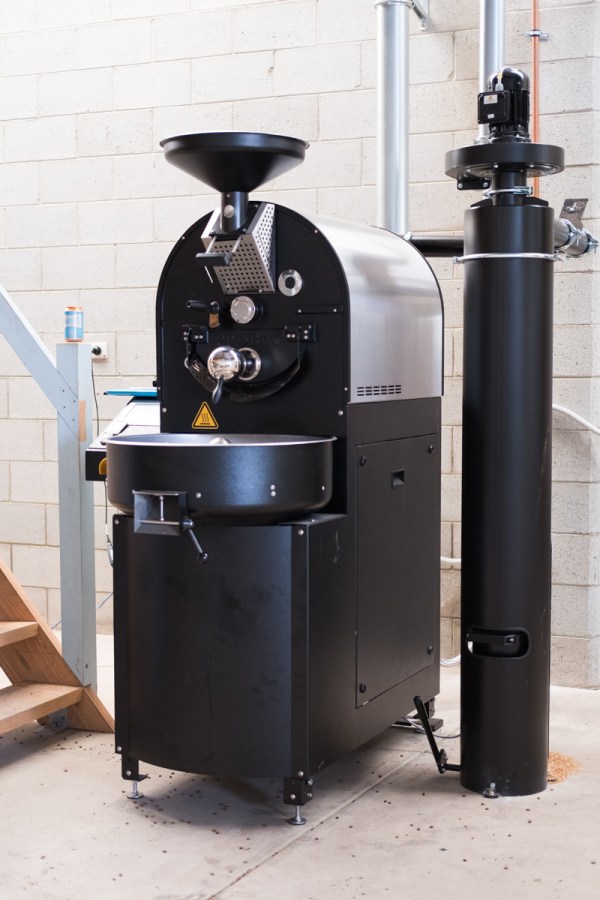 CityMag is standing with Jarrad in an entirely different world now – one in which he’s not only got a roof over his head, but has also created a business of his own to pay for that roof.

We’re visiting the new Monday’s Coffee Store warehouse in Brompton. Jarrad’s leased the space in order to grow his coffee business from retail into wholesale. He’s just installed a brand new $50,000 German-made Probat Coffee Roaster and we’re casually chatting, waiting for the roaster to heat up, when he mentions the fact that it was only five years ago that his car was his home.

“I just didn’t really think about it,” says Jarrad.

“I thought I could get another job in finance because I’d been working in finance for about a year and a half by that point. I’d done some work experience at an accounting firm, I’d worked for the Government. I didn’t finish year 12 but I did a finance course like a trade and then went to Uni to do a bachelor of commerce while I was working for the Government.” 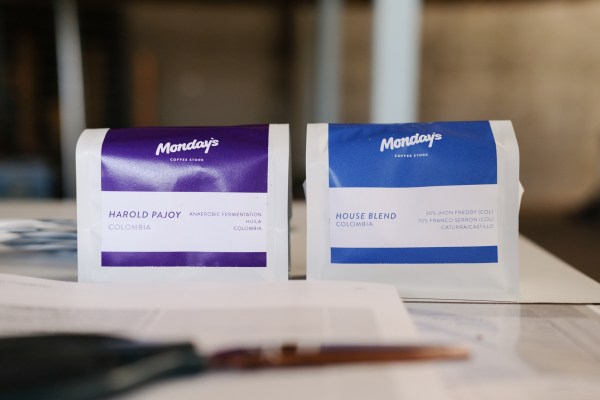 It was an intense period of upheaval and it landed Jarrad in Adelaide’s hospitality and early café scene.

“I ended up living in some old lady’s rumpus room,” says Jarrad. “She was my Aunty’s husband’s aunty. There was a connection but it was loose.”

Loose as it was, it was a connection with enough stability to help Jarrad make a definitive decision and quit another job – this time from Café Primo – and take up work at Cibo Glenelg. But Cibo didn’t last long – it was just eight weeks before he was unemployed again.

“The owner pulled me aside and said to me, ‘you just don’t have it. You just don’t have what it takes to work in hospitality.’ And I was like, ‘What? Get wrecked!’,” says Jarrad, before conceding, “I think I had zero personality.”

“It wasn’t like I went on some vendetta to prove them wrong but they just didn’t know the situation. They didn’t know I wasn’t really living anywhere. At one stage I was living in Para Hills and riding a 125cc two-stroke motorcycle from Salisbury to Glenelg. There was a lot going on and so I think that they just thought I was aloof and disinterested.”

But a second chance at Taylor Blend allowed Jarrad to connect with coffee culture properly. Through some pretty lack-lustre industry coffee magazines that Jarrad read on his breaks while working at the café, he discovered Melbourne’s exciting, innovative and serious coffee scene. He also read about Market Lane’s training program.

“I sent them an email,” says Jarrad. “I told them I was already moving to Melbourne (which I wasn’t). I said I was coming over for a little trip and asked whether I could do a trial shift. And they responded asking when I was coming over and I lied and told them, ‘next weekend.’ And so I booked a flight, flew over, did my trial shift and got the job. A few weeks later I moved to Melbourne.”

At just 25 years of age, Jarrad has come full circle in many ways.

His time in Melbourne was intense. When he joined Market Lane they had just opened their second store. When he left, they were operating four. The two years he spent at Market Lane changed what Jarrad understood about coffee. He discovered the term coffeenomics and changed his ideas about the industry from being focused on the end result (in the cup) to the entire journey the agricultural product takes – from farms in the developing worlds to the market in Melbourne.

So, when Jarrad returned to Adelaide he brought with him a greater understanding of coffee than when he left. He established Monday’s as an ethical coffee store, but without the upcycled aesthetic, and went about introducing a different respect for the provenance of coffee, which has ultimately culminated in his new coffee roasting business in Brompton.

And the response has vindicated his decision to expand. Astoundingly, other top Adelaide cafés are supporting Jarrad and Monday’s by purchasing his beans. Both Fairweather and Exchange in the city have bought single origin coffee from Jarrad as have Ginger’s on Goodwood Road, and Pickle in the Middle on Unley Road.

But of course, the entrepreneur still isn’t on easy street.

“The accountant part of my brain was like, ‘you just need to sell this and move on. You’re not making any money. It’s been a year. You’re still not really paying yourself for the hours you’re working. You should just sell and move on.'”

But he didn’t listen to that bit of his brain. Instead, he dug in and expanded.

And CityMag can’t help but feel this is an attitude our city should celebrate – perhaps with an ethical coffee or two.